Gent - (Ghent) is very clean city!
Gent is an architectural masterpiece, very safe place and city of canals, charm and quirkiness.
Gent is a true gem in the Flanders region of Belgium.
Lonely Planet calls it “the best kept secret of Europe”.
I hope that it will not change, (as Liege or Brussels for example) and it’s no longer a secret for me!
The historical city centre of Gent is an architectural feast and wonders but also I like to get a sense of the Belgian way of life.
Walking through the city of Gent is like walking through a classical painting, an architectural masterpiece of castles, cathedrals, churches and old merchant houses.
Castle of the Counts (Gravensteen) is situated in the middle of the city. It’s a great place with superb views from the top, but be careful when visiting the torture museum inside the castle…it’s not really for people with a weak stomach so to say.
Klein Begijnhof and Groot Begijnhof ( Small and Big Beguinage) are a beautiful and charming historical quarters. Walls surround the houses, gardens and the churches, dampening the sound from the surrounding city.
Wonders of Gent are also unique and authentic shops, elegant brasseries and around every corner you are going to find an interesting souvenir and artisan food shops.

And of course I couldn’t resist buying these Gent noses (Ghentse neuzen) - a traditional Flemish candy, waffles, chocolate and fries - the snacks that Belgium has become famous for. 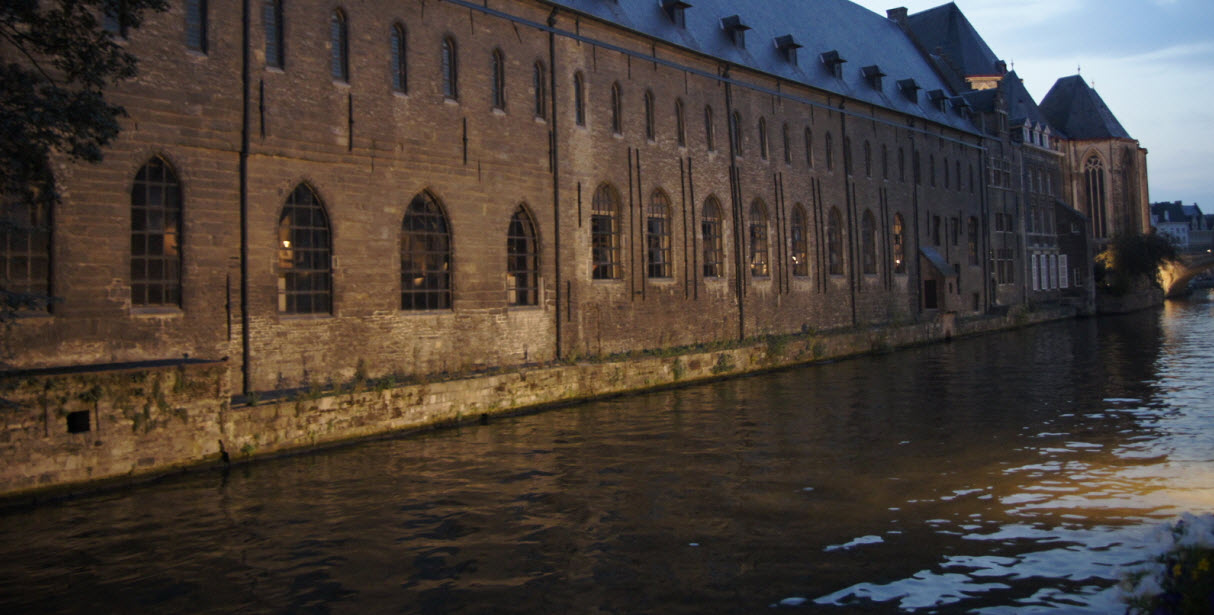 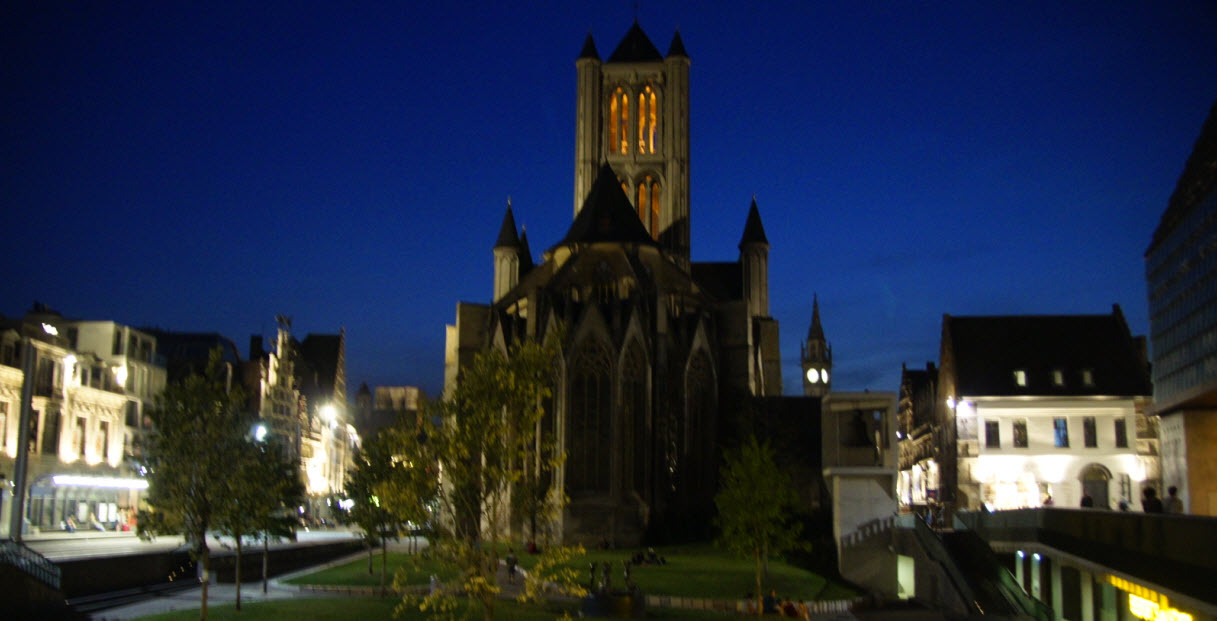 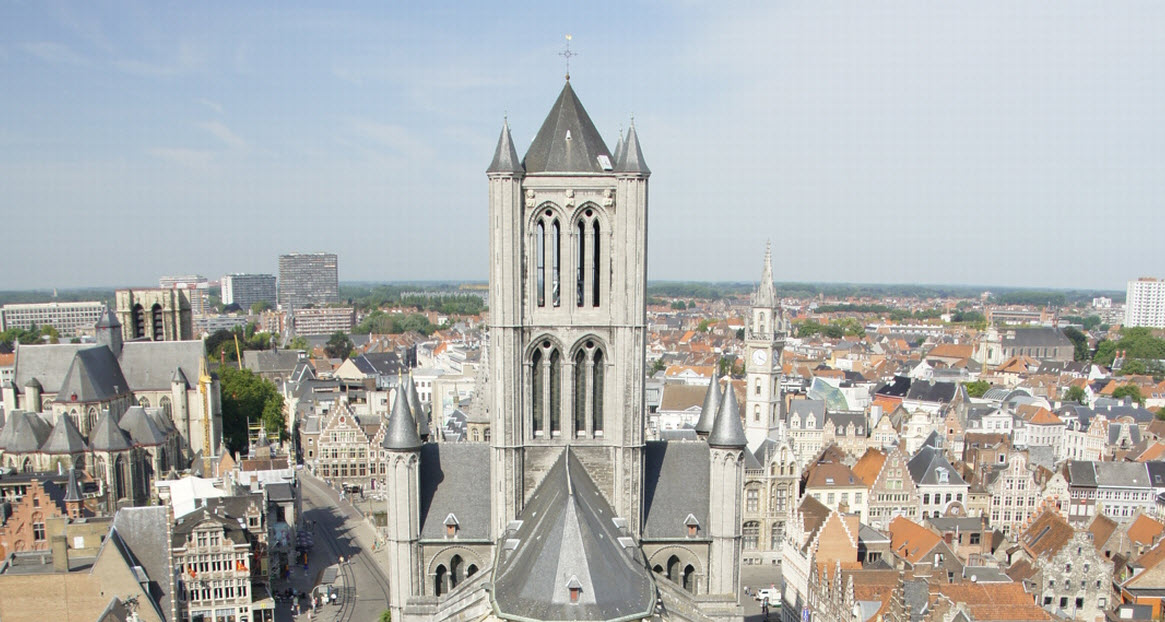 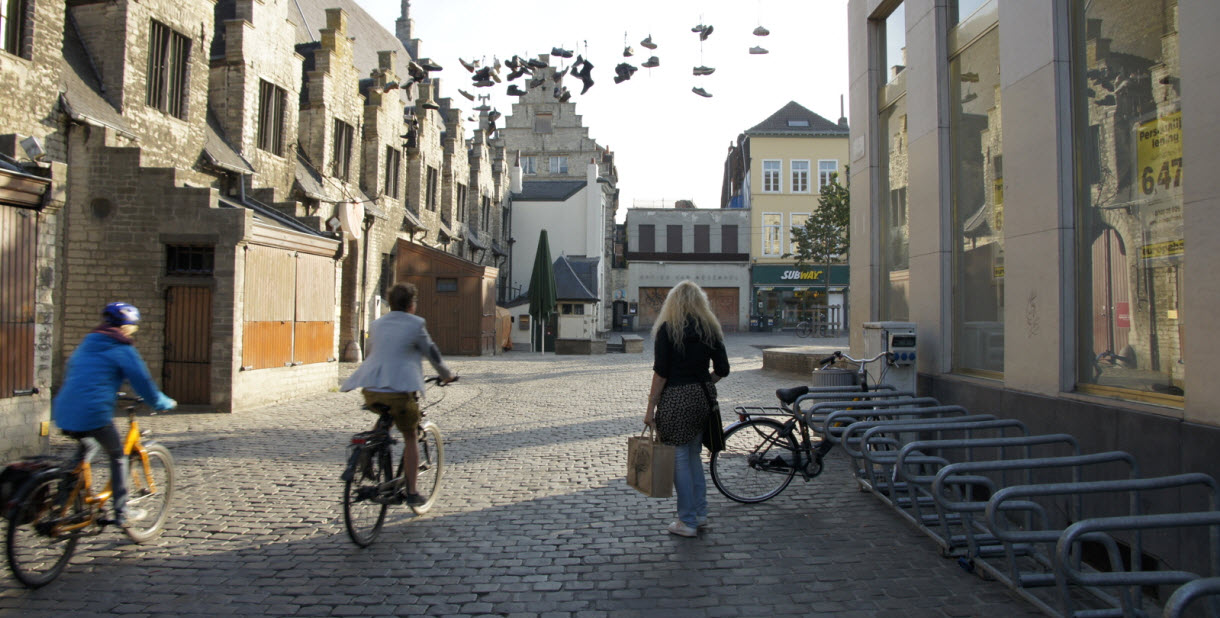 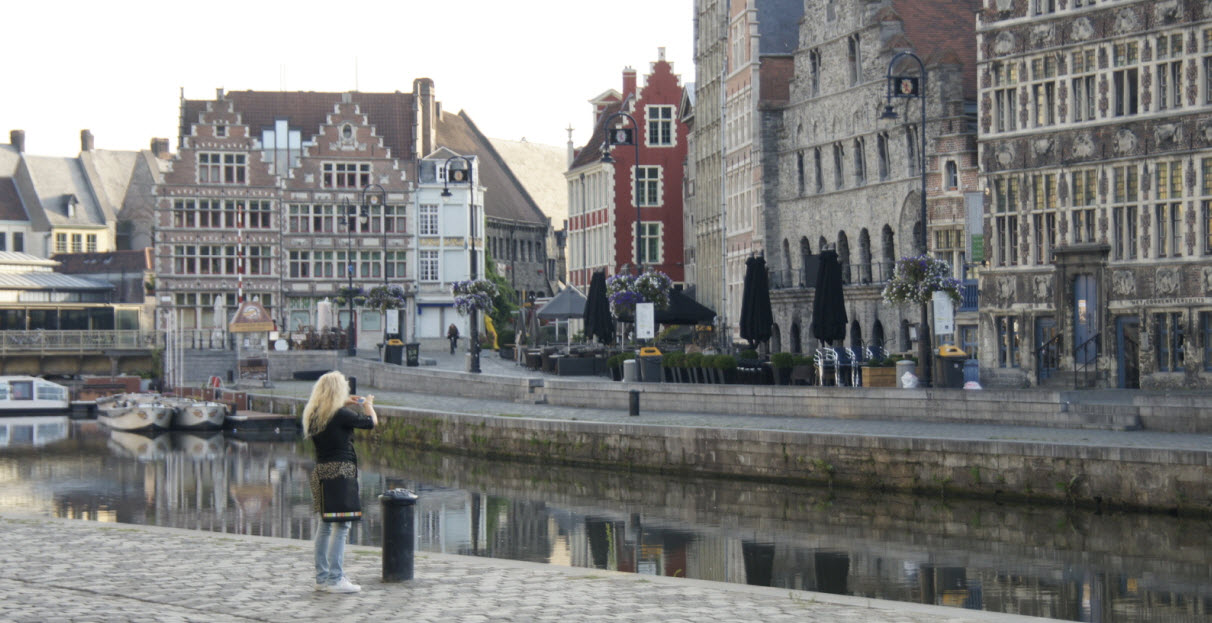 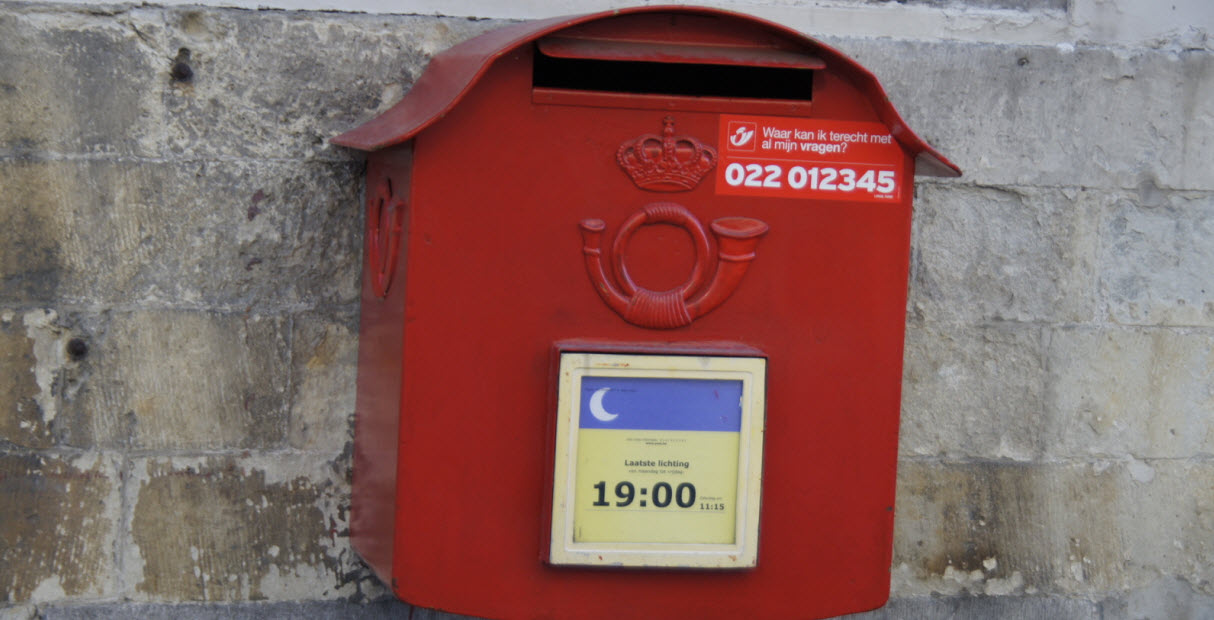