If you had seen pictures of this, read about it, but nothing has prepared you for the sheer magnificence and beauty of this building! It’s both - wonderful and exciting!

And everywhere the open bookshelves make you feel like you are in a spacious, mysterious and endless reservoir of books. Rare books by William Shakespeare, including early folio editions of the plays, copies of the plays and sonnets in fine bindings, and handsome library sets. 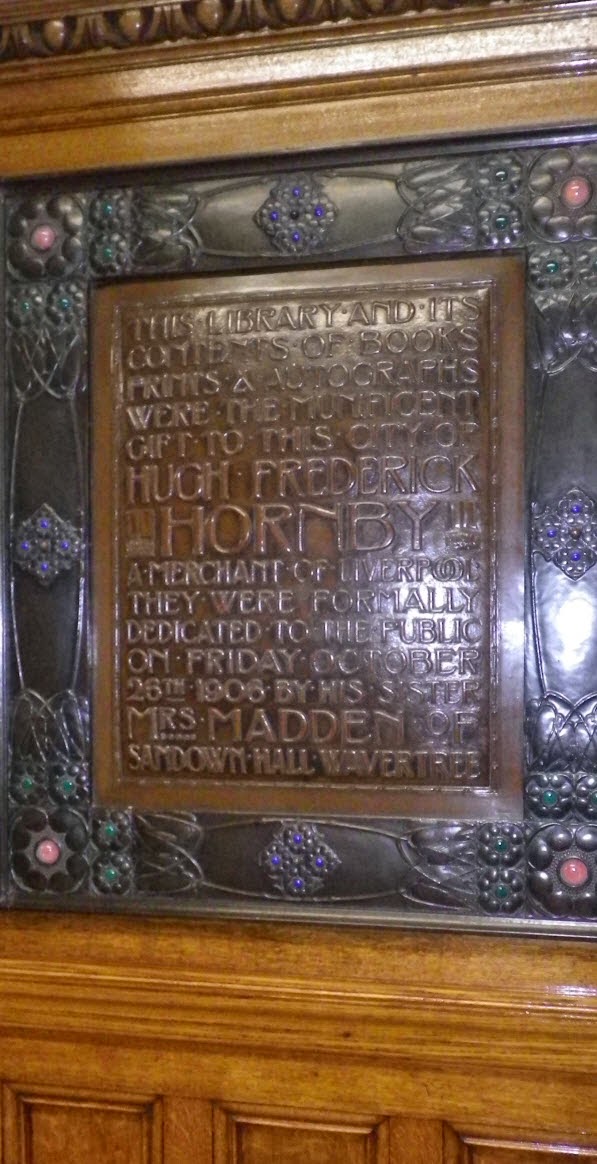 A plaque informs us:  “This library and its contents of books, prints and autographs were the munificent gift to the city of Hugh Frederick Hornby, a merchant of Liverpool. They were formally dedicated to the public on Friday October 26th 1906 by his sister Mrs Madden of Sandown Hall Wavertree.”

The rare and priceless John James Audubon’s Birds of America book, one of only 100 or so.


The Birds of America is a book by naturalist and painter John James Audubon, it contains illustrations of a wide variety of birds of the United States and was first published as a series in sections between 1827 and 1838, in Edinburgh and London, it consists of hand-coloured, life-size prints, made from engraved plates.
Audubon came to Liverpool looking for funding for his project which had been a life long ambition to paint all of the birds in America.

Today, Christie’s New York will auction off a copy of John James Audubon’sBirds of America, which already holds the title of most valuable printed book in the world, having sold for about $11.5 million in 2010. In fact, according to The Economist, a true list of the ten most valuable single books ever sold would have to include five copies of The Birds of America.

View from the roof terrace of the library. 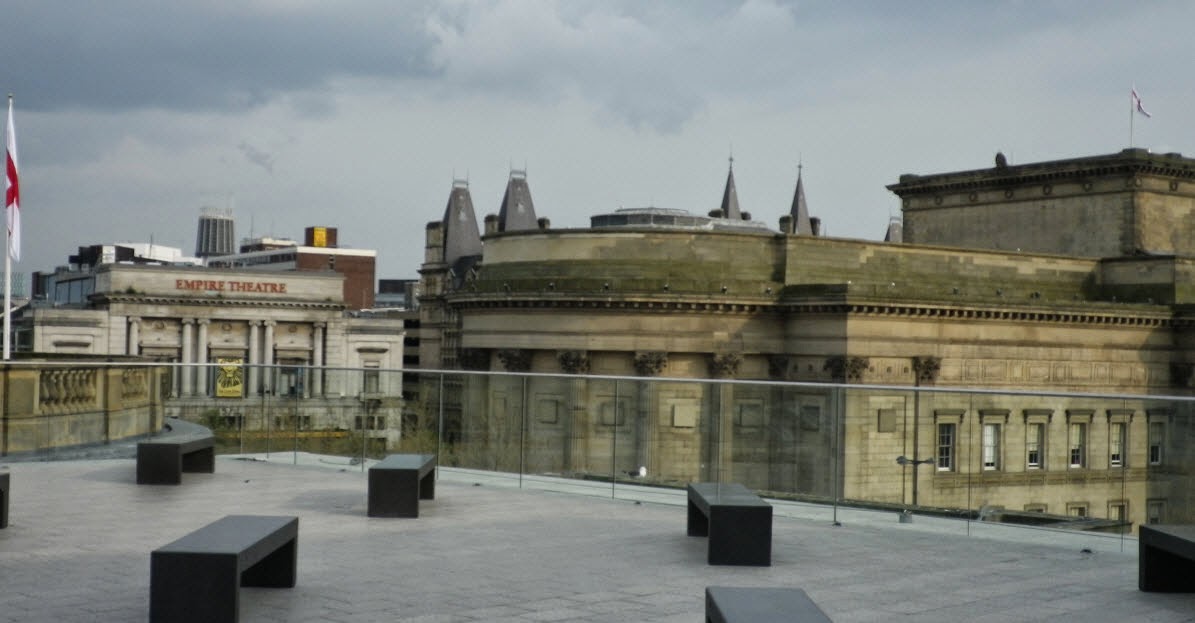