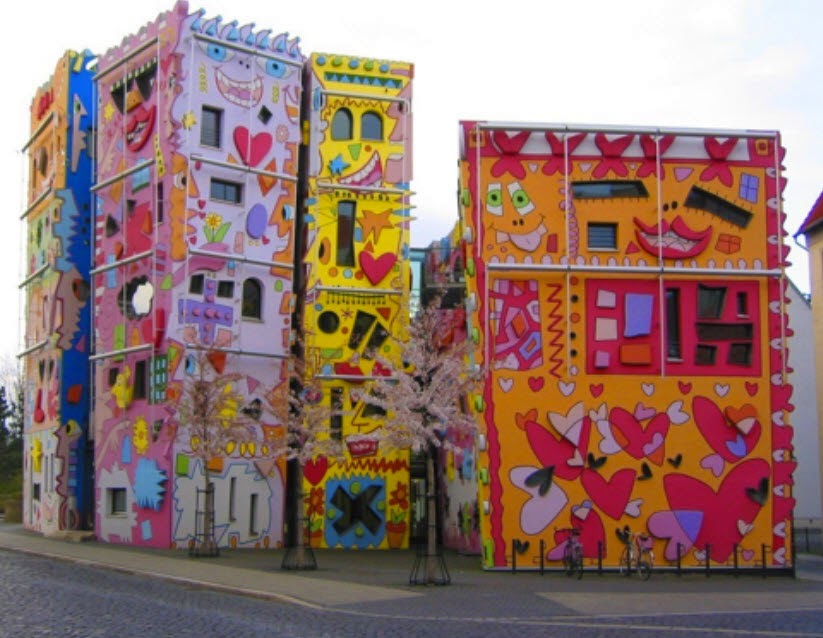 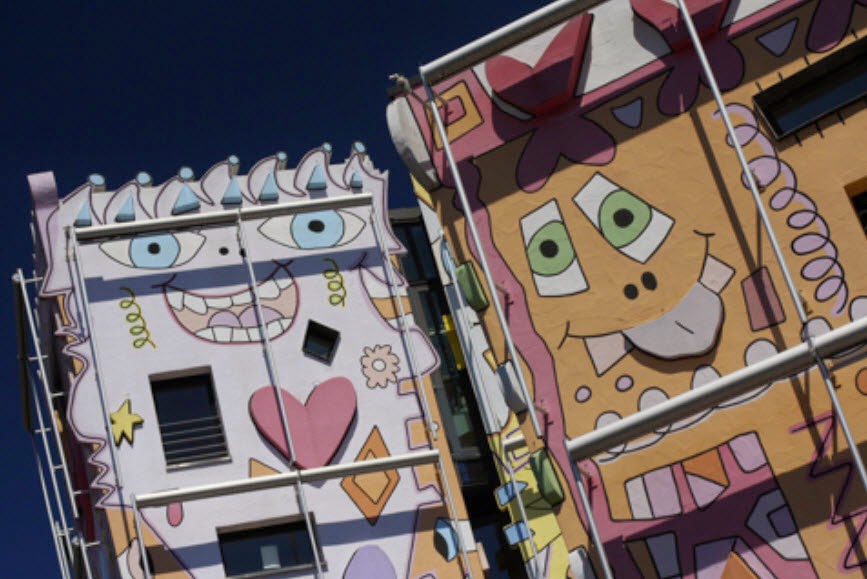 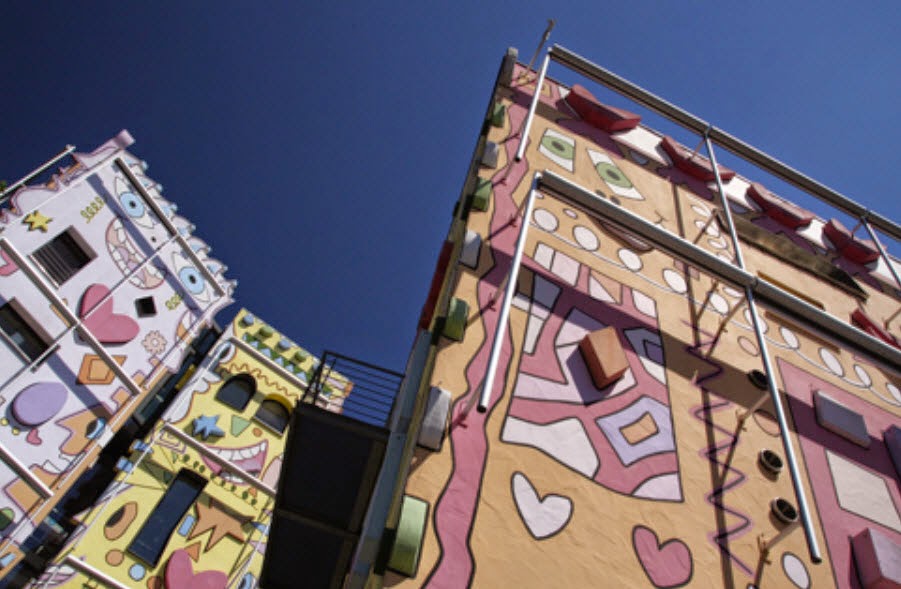 Rizzi's reputation was established by his small-scale graphic work. This appeared almost simultaneously in the bosoms of both the art establishment and the counterculture, as he exhibited work at the Brooklyn Museum in 1976 and designed an album sleeve and animated videos for the new wave band Tom Tom Club in the early 80s. He developed his talent for the eye-catching, the quirky and sometimes the downright facile, notably for corporations in Japan. There, Rizzi worked with considerable success on television films, puzzle designs, restaurant menus, a whisky company calendar and the cover of a dictionary.


He also adorned the bodywork of three cars in order to promote the Volkswagen Beetle in 1999, having designed three years earlier the exterior livery of a Boeing 757. Rizzi's spirited departure from the conventions of airline logos anticipated British Airways' rebranding a little later, and was rather more successful. 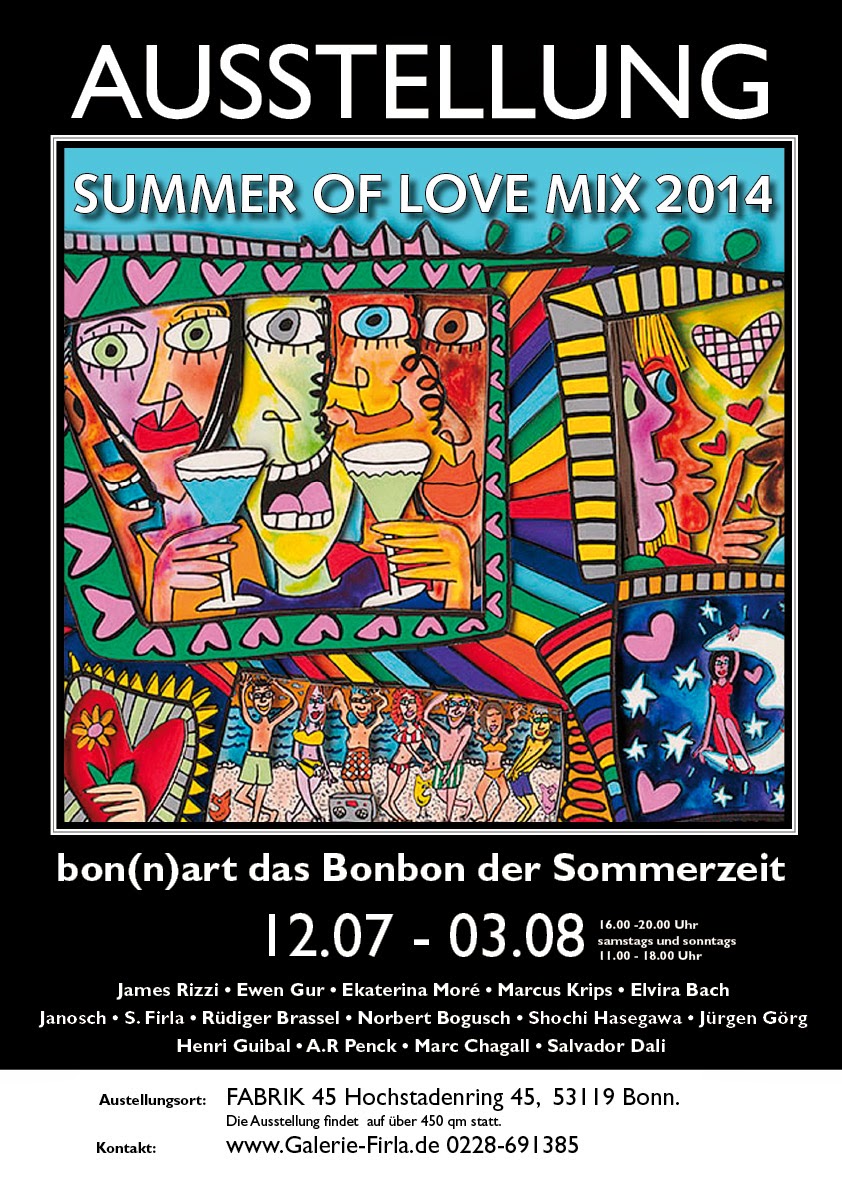 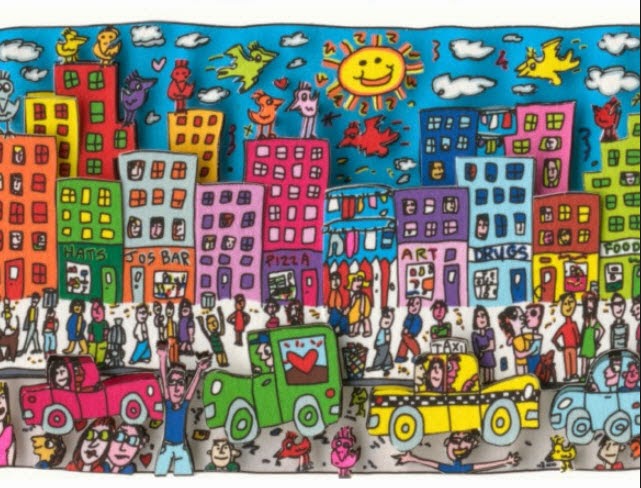