A cultural boom in the next year will see new galleries, many by celebrity architects, opening from Paris to Los Angeles


by Will Coldwell
The Guardian


You wouldn’t think that art museums and London buses have much in common – but after a long wait with no new openings, a whole lot of new cultural attractions are arriving at once. At the end of October, after 12 years in the making, the Louis Vuitton Foundation for Creation will open in Paris.
Designed by Frank Gehry, the art museum and cultural centre, sponsored by the French luxury goods brand, is a spectacular landmark in Bois de Boulogne park to the west of Paris. In keeping with Gehry’s penchant for abstract (and at times raucous) design, the museum is a shimmering and disjointed structure, consisting of 12 vast glass panels. It has been described by critics as resembling a ship, an insect and a whale.
Jennifer Higgie, London editor of contemporary art magazine Frieze, says the ambition of the project, especially during tough economic times, should be applauded. “The Foundation for Creation looks like it will be an extraordinary building,” she adds. “It will give artists, writers, curators and critics a brilliant new venue to exhibit in and respond to. What’s not to love?” 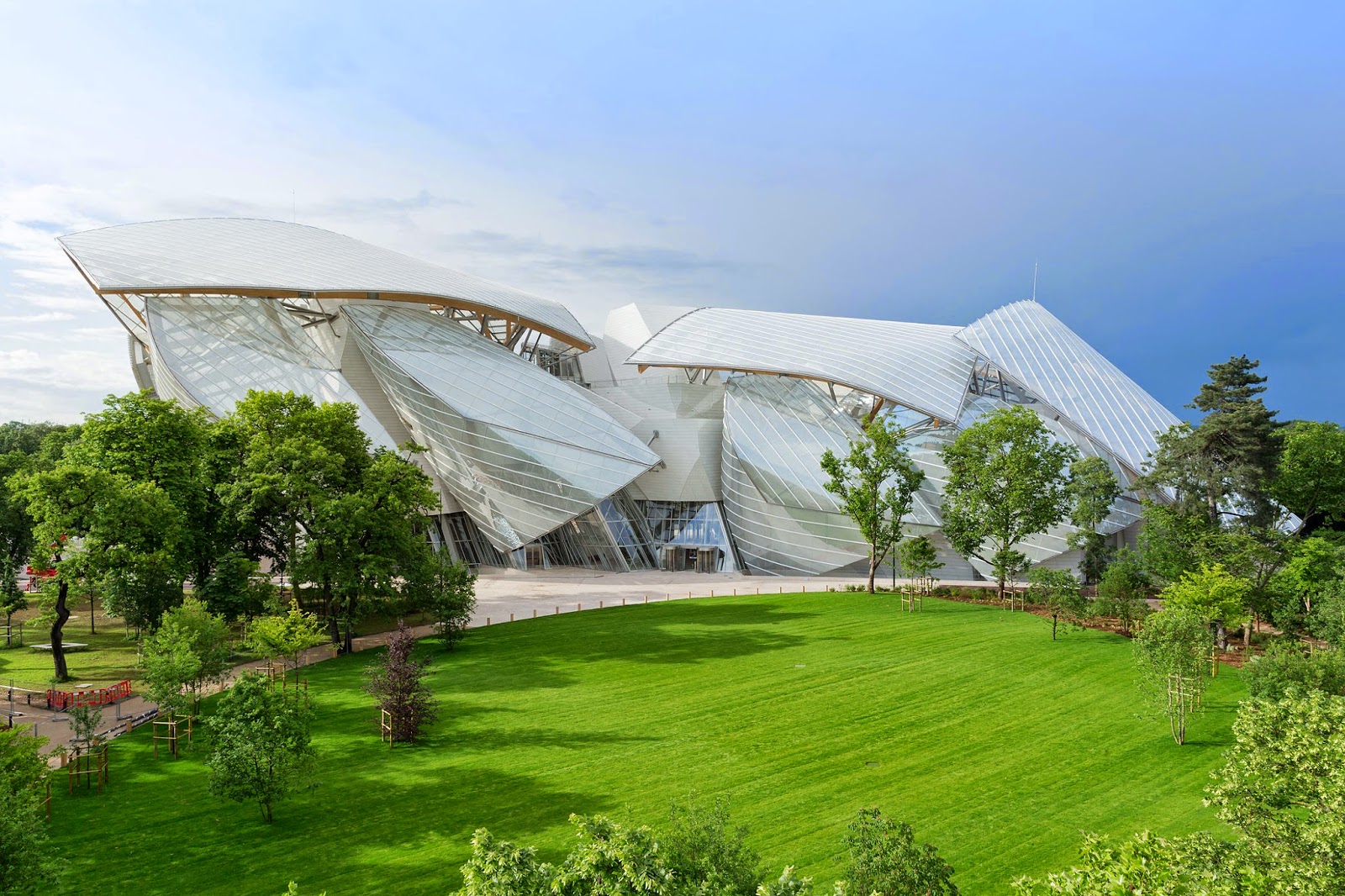 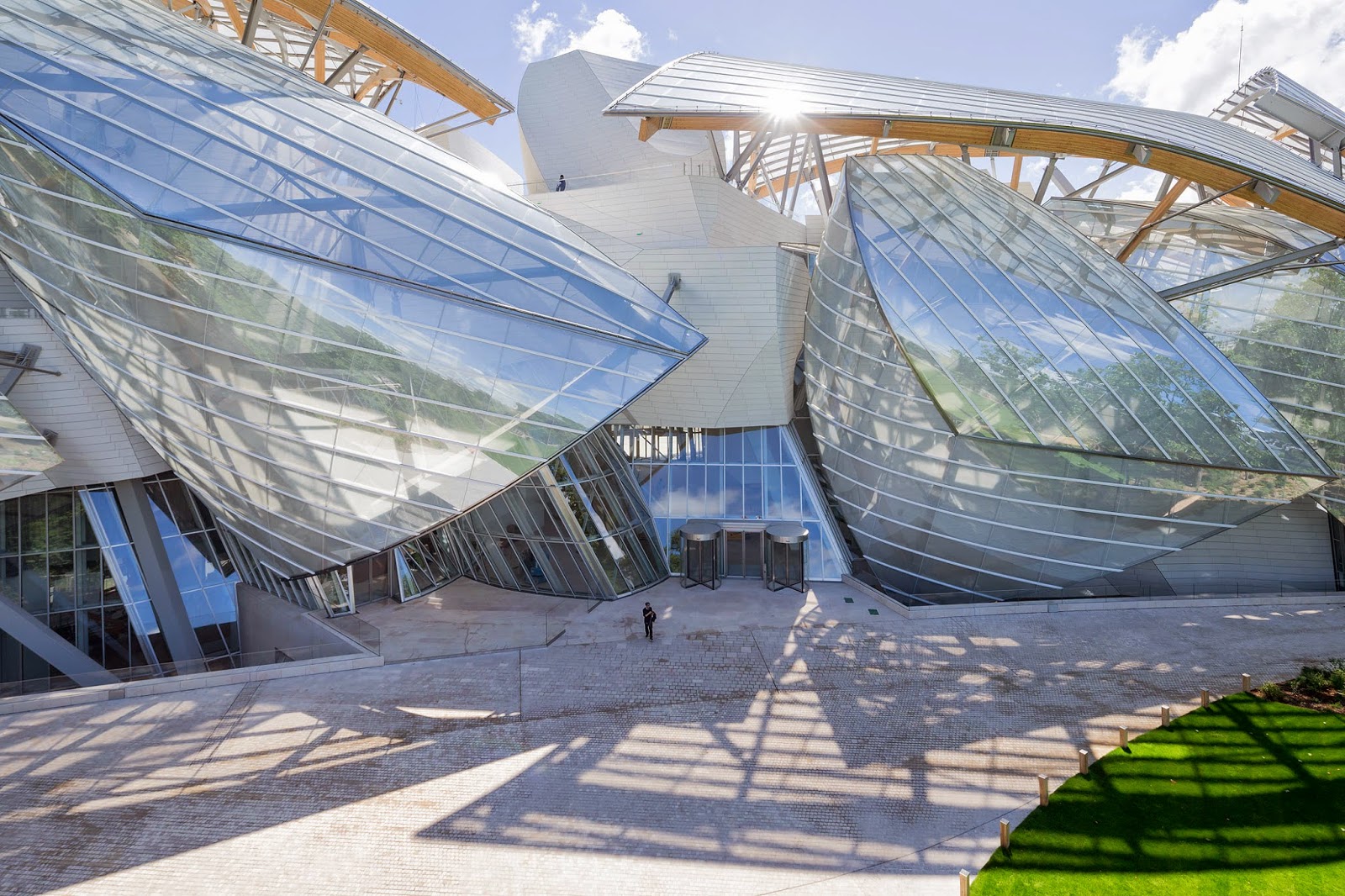 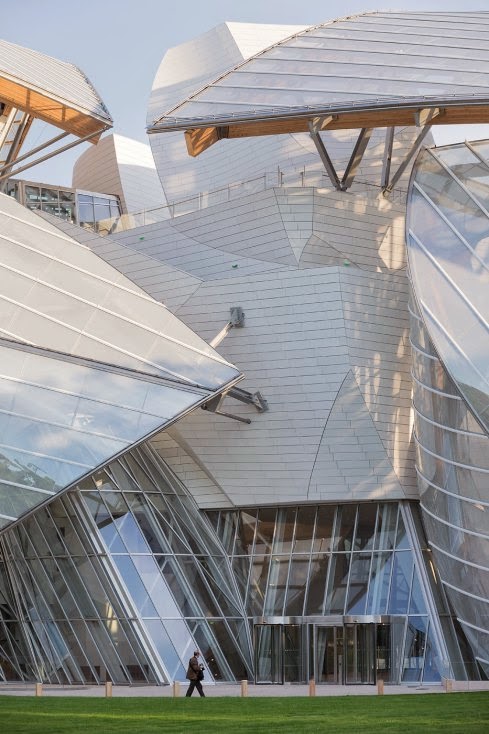 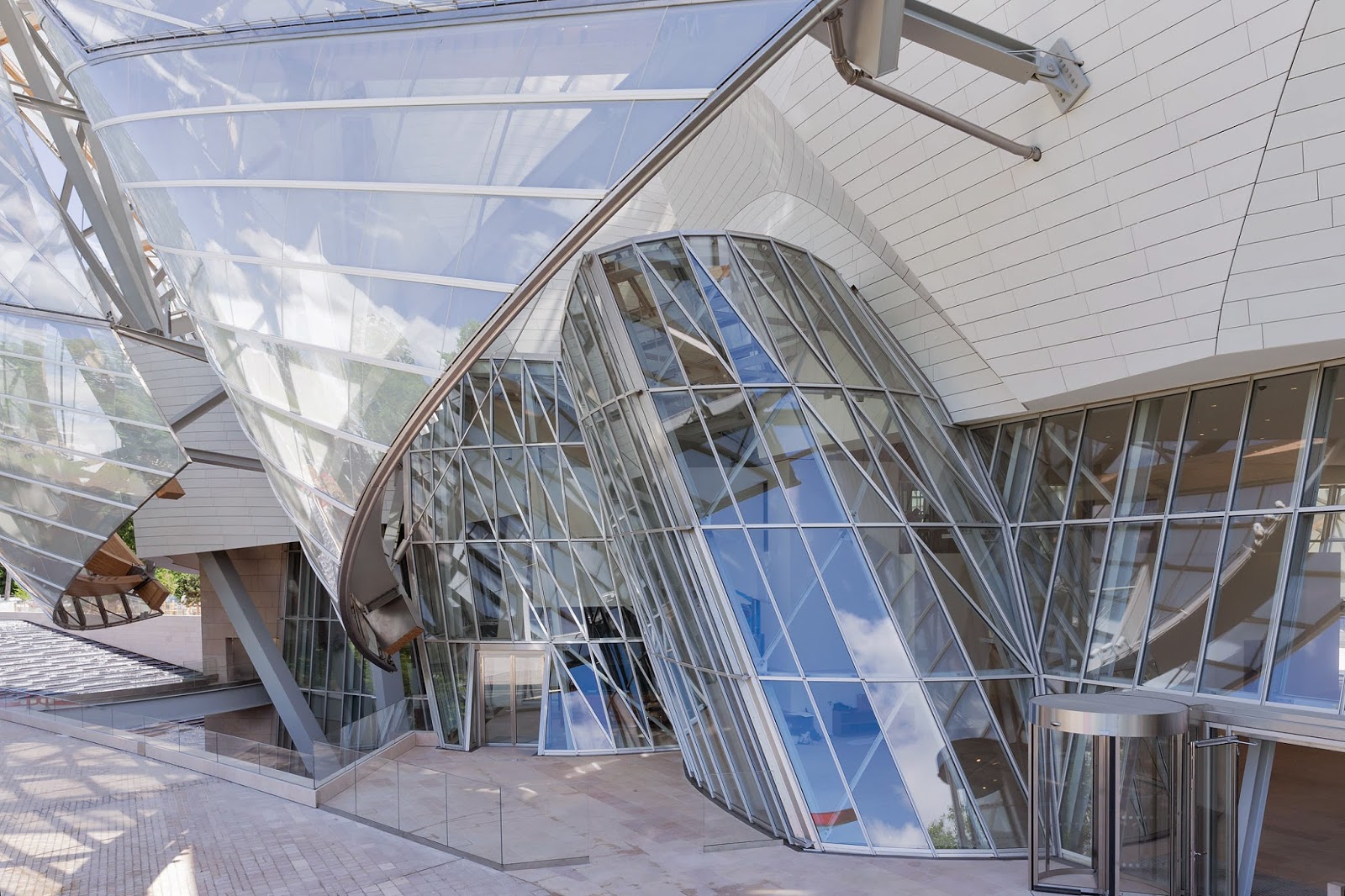 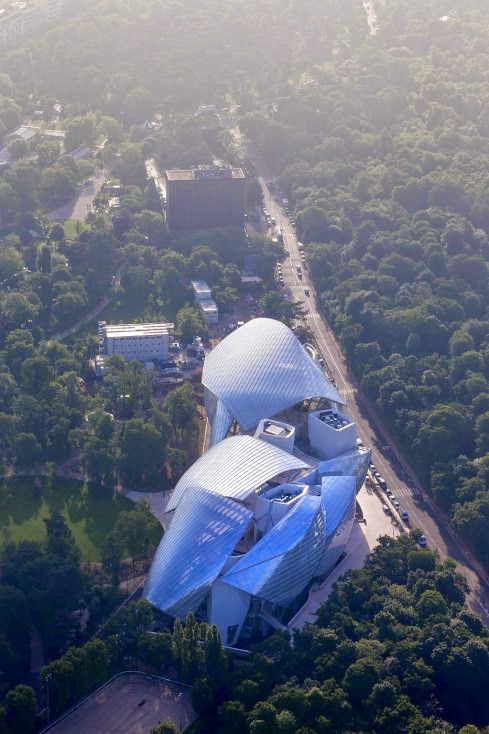