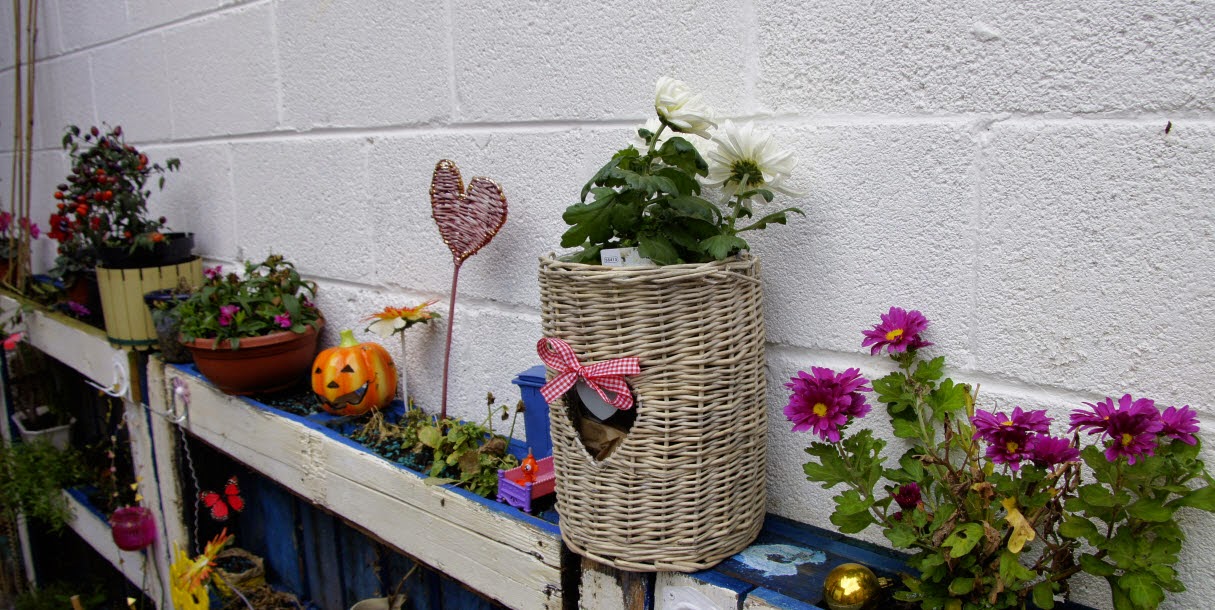 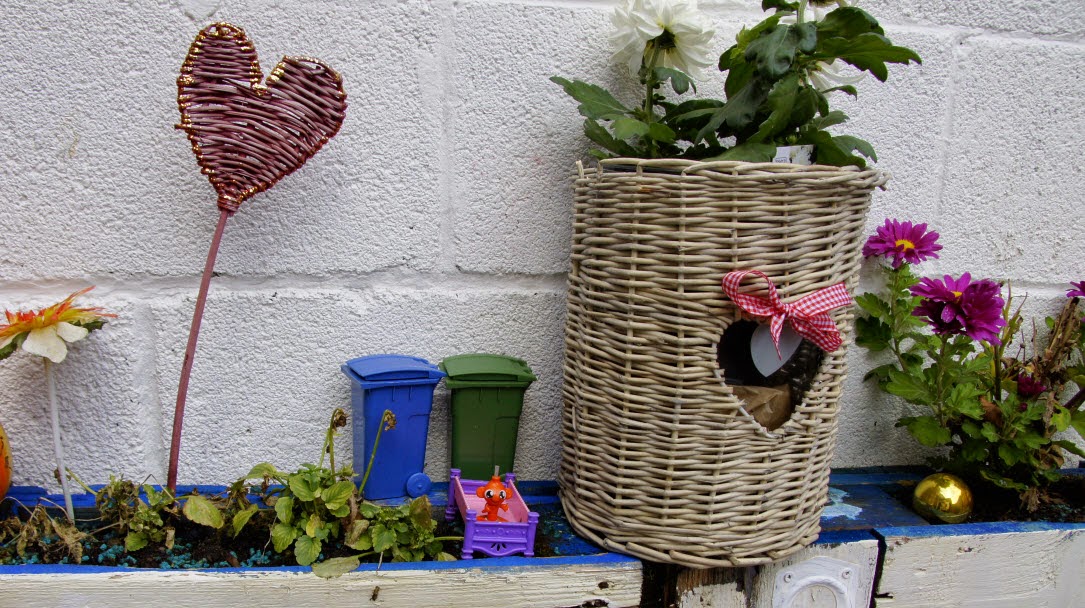 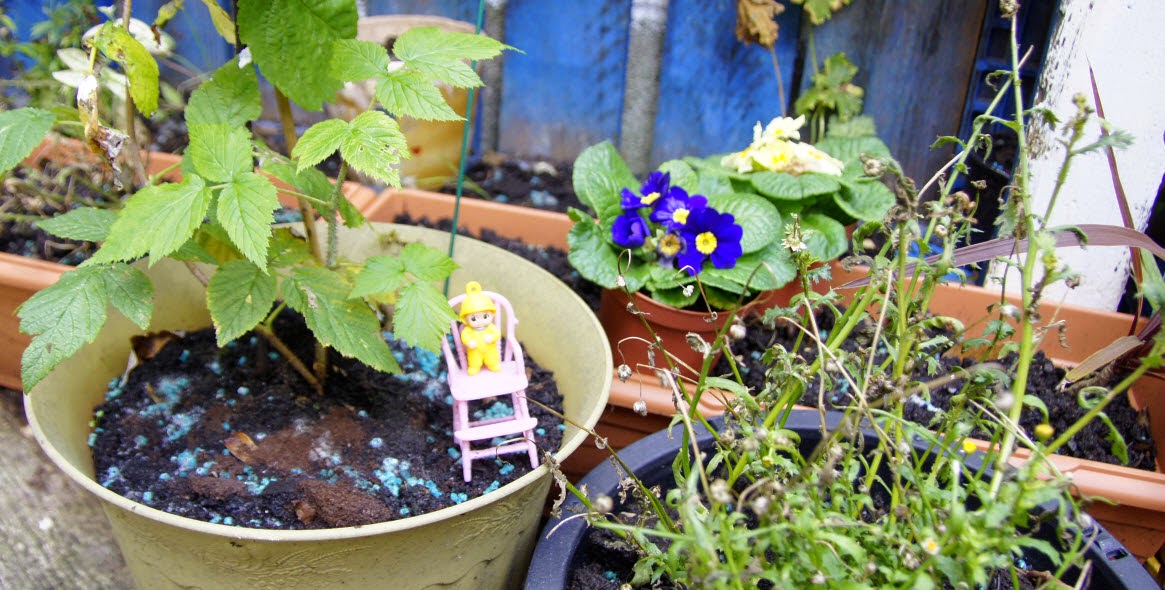 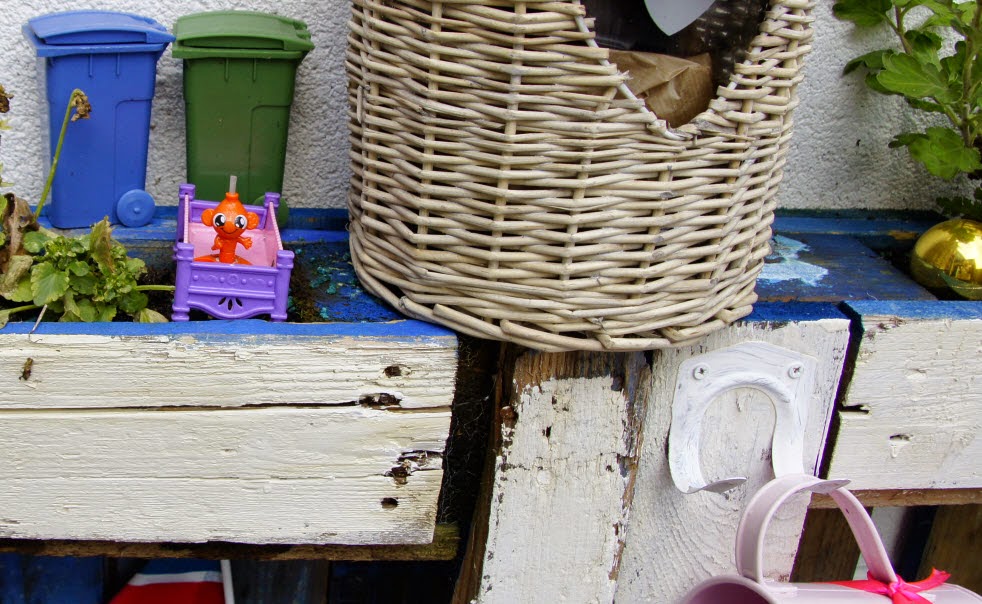 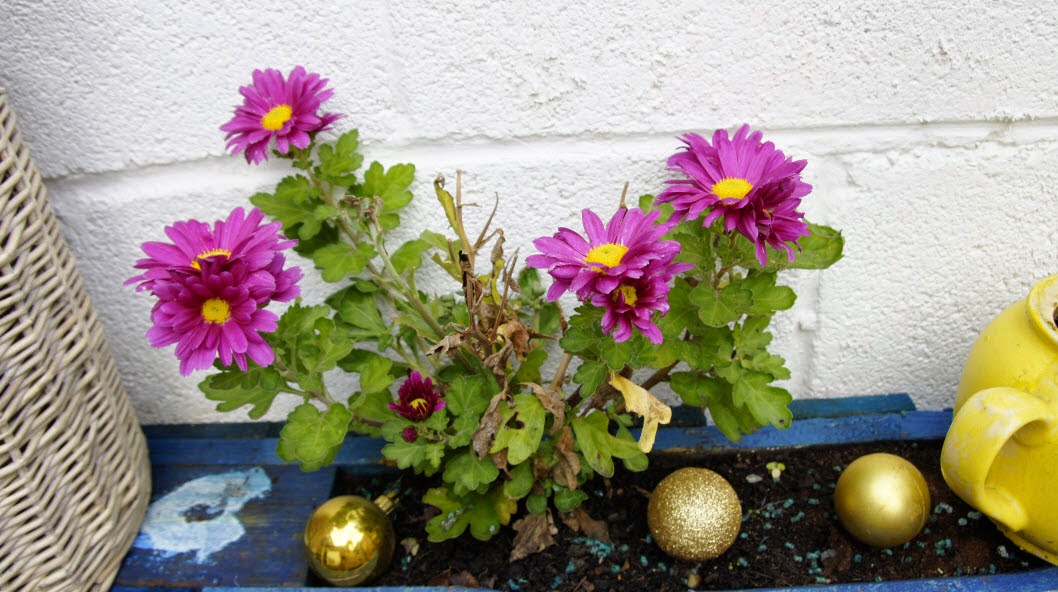 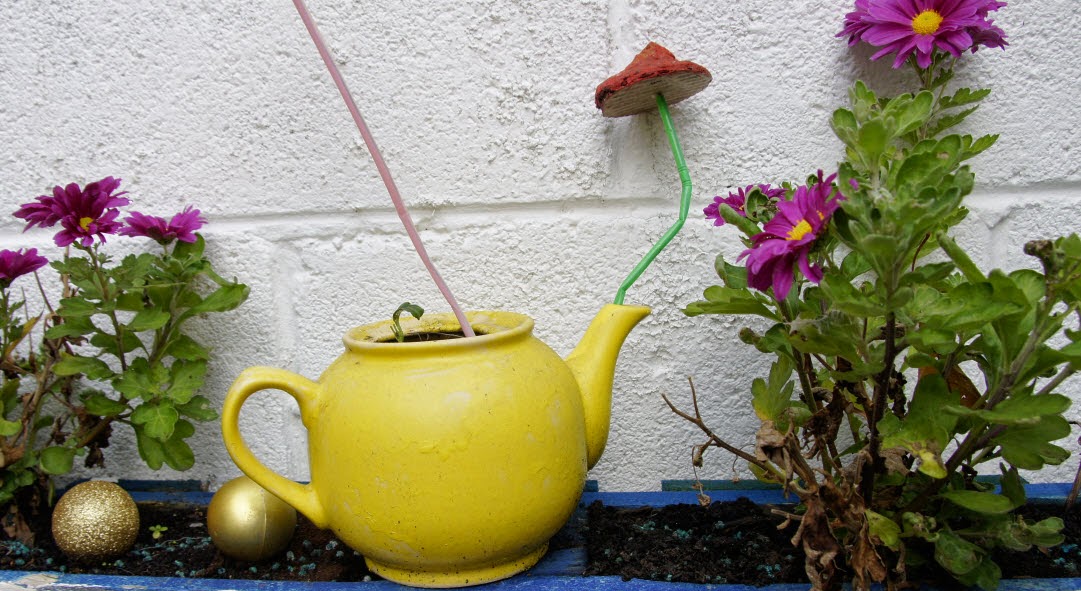 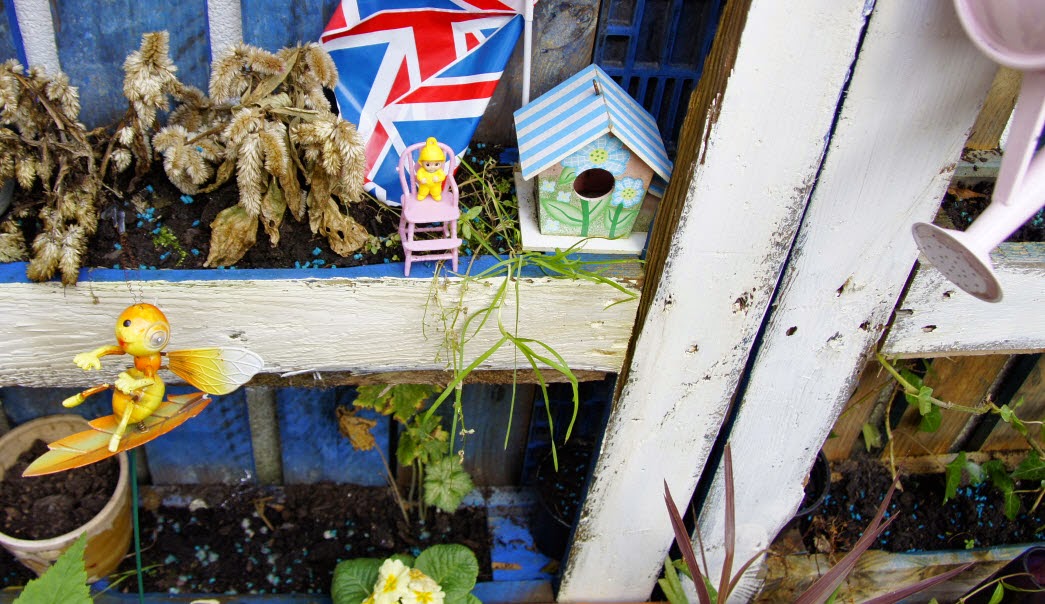 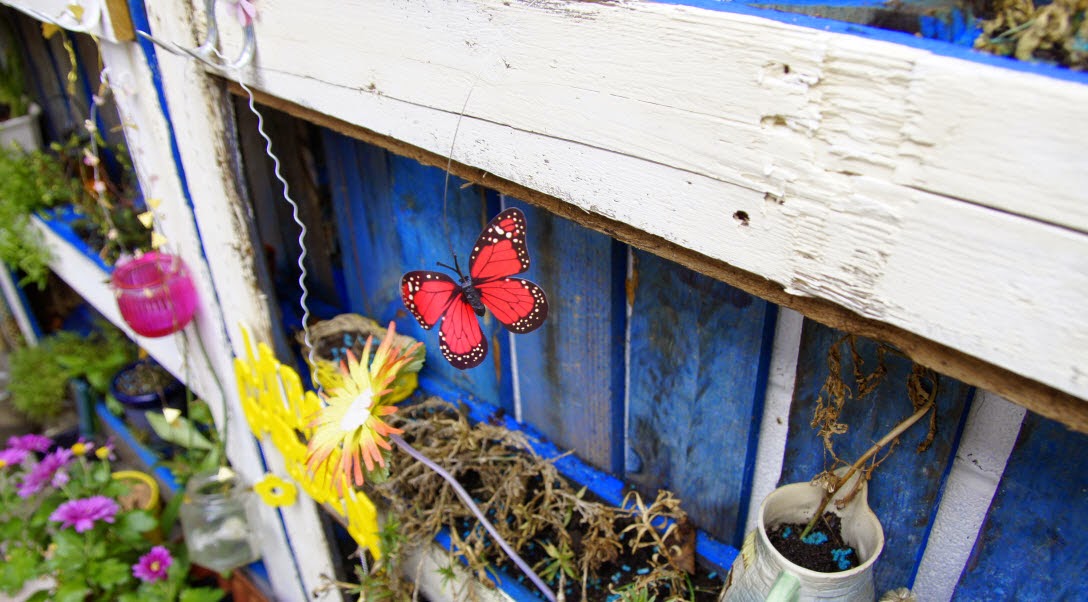 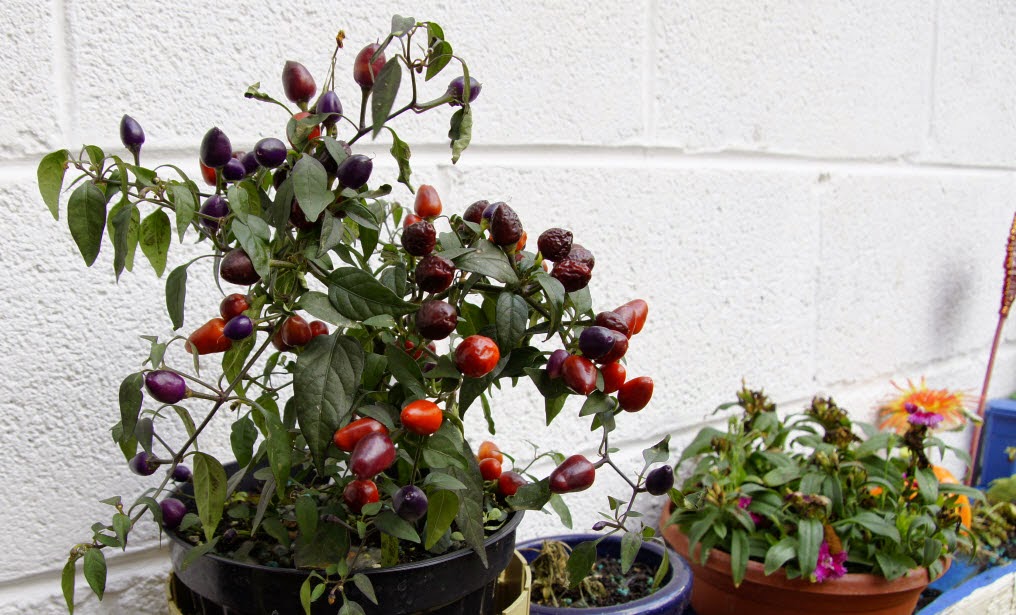 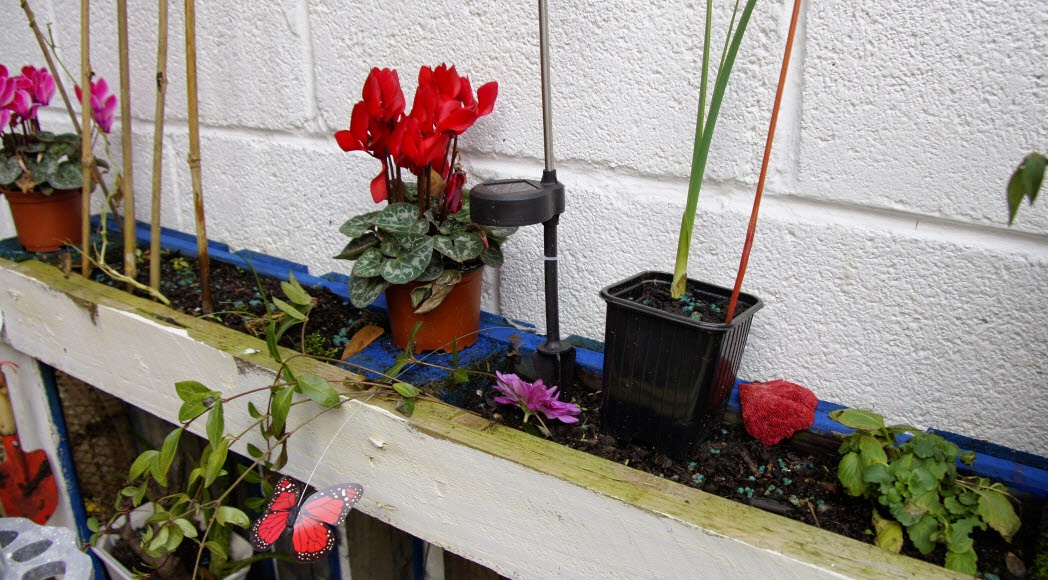 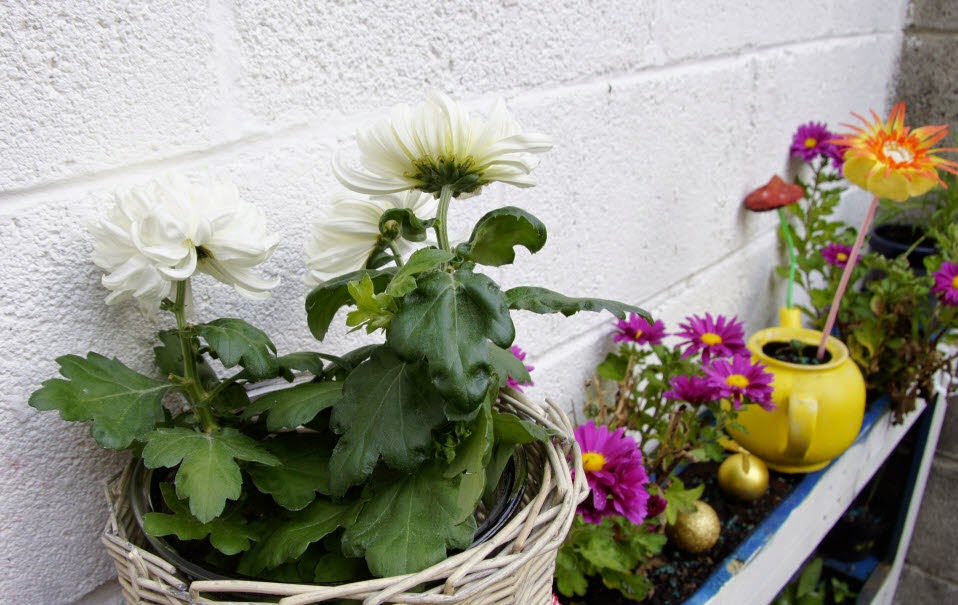 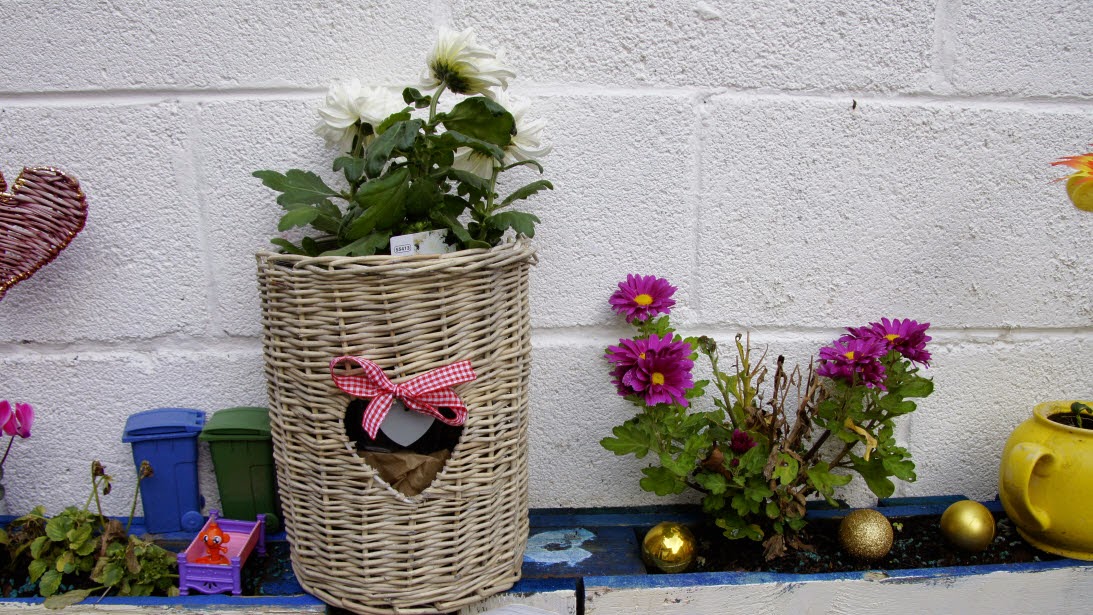 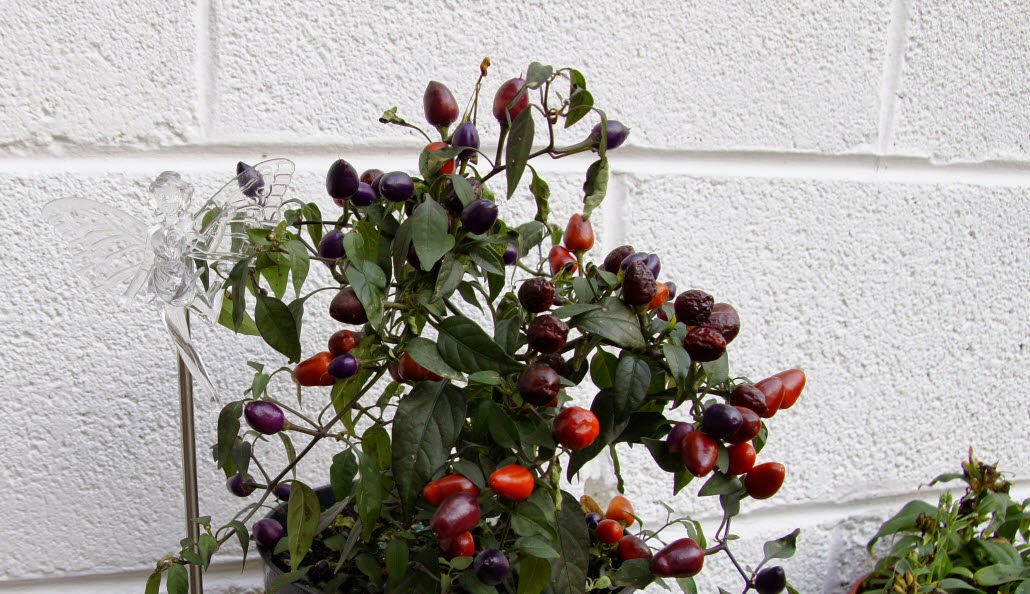 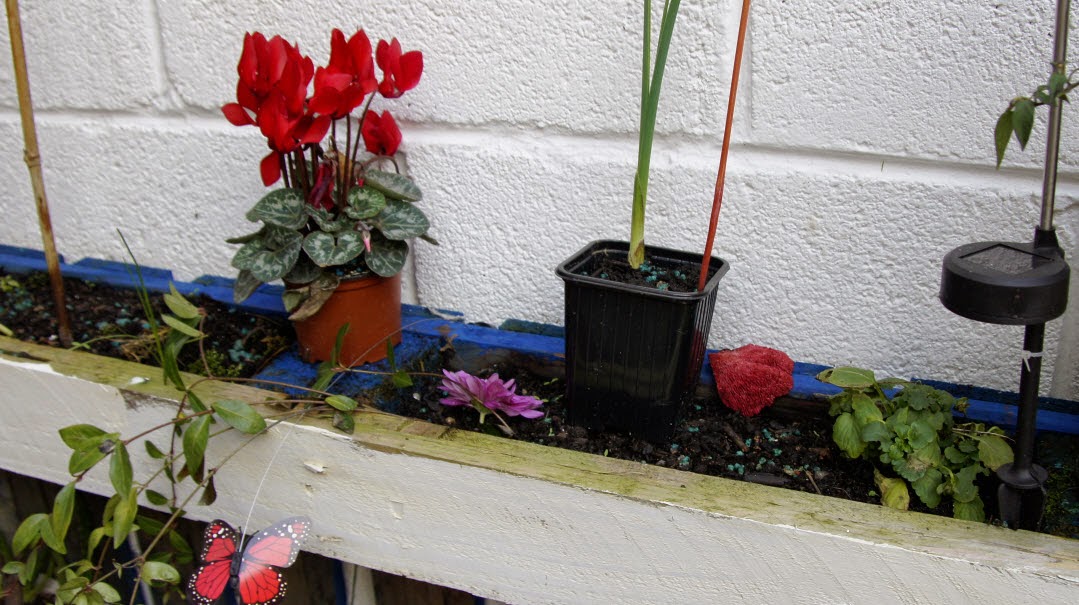 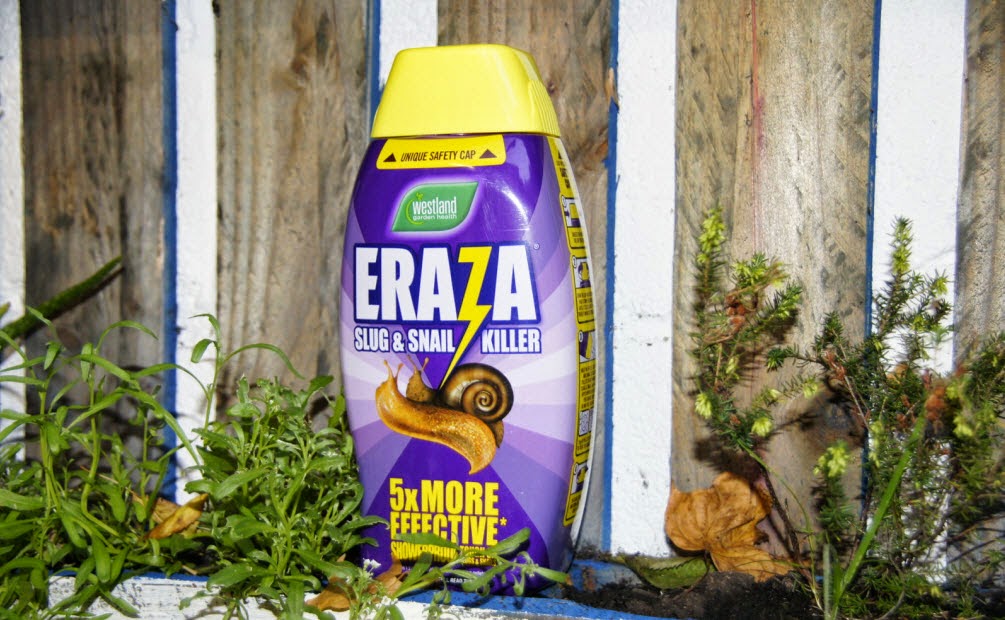 It works!
Thanks Eraza!


Giant slug invasion: it’s not their size, it’s their sex lives we should worry about

But their size is pretty horrendous.

They’re coming in from Spain, they eat their own kind and you probably have one in your back garden. The Mail is reporting on a giant slug invasion.
The invading slugs are also known as cannibal slugs, Spanish stealth slugs and their Latin name Arion vulgaris. The cannibal name is justified – these slugs eat anything, from plants to excrement, to each other.
However the giant Spanish slugs the Mail is worried about are actually not that big. They’re about the same size as British-heritage black slugs (Arion ater).
We've had Spanish slugs in Britain since the 1950s, but cold British winters often kill them off. The most common way they get here? In imported produce, like fruit and vegetables, according to the BBC.