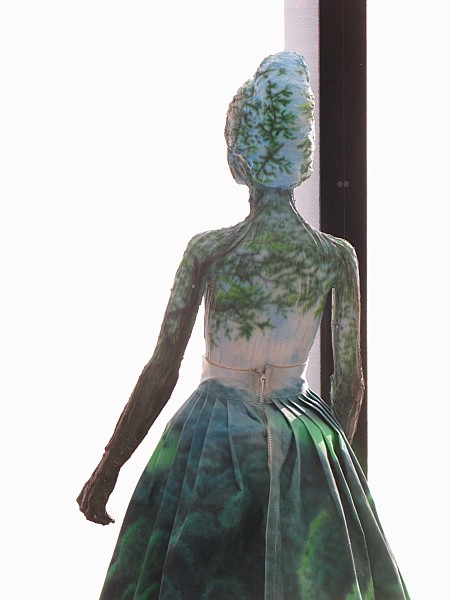 Dutch artist Marijke van Warmerdam's first project for the web is informed with a limpid simplicity and disarming straightforwardness that is a hallmark of all her work in every medium. And yet like such other memorable projects as Le retour du chapeau, 1998, and Lichte Stelle, 2000, it ultimately resists rational exegesis. Through its beguiling ineffability it imprints itself indelibly in one's mind.

The opening sequence sets the tone. The hammer and an ornamental star, a fairy's wand, hover mysteriously in space -- an anomalous couple on first glance, they are nonetheless quintessential emblems for artistic practice: visionary inspiration and manual craft, apparition and artisanal skill.

When, in the next scene, the hammer does assume its normal functional role, it is within the context of a game, a child's toy so basic and familiar it might have originated in any contemporary culture in the recent past or present. Once at work, it opens to another mise-en-scene, equally immediate and direct. A line drawing in light, sketched by a hand that yet again remains invisible, limns a house in a rudimentary sketch, at once archetypal and universal: its form could be made as plausibly by a child learning to draw as by an adult doodling. This prototype or model of a standard visual sign or ideogram serves as the vehicle through which van Warmerdam probes the relation between a concept and its instantiation, the ideational and its materialization, for drawing is a language which may conjure the world as effortlessly and vividly as any semiotic system, textual, gestural, aural.

In a characteristically generous gesture, van Warmerdam offers the work to the viewer in the form of a CD, which may be burned from the computer, and a simple sleeve, made by printing then folding and joining several pieces of paper into a cover to store and house it.

As in so many of her key works the brevity and concision that determine and govern the final realization of the piece belie the elaborate thought, the process of articulating the initial idea, and its conceptual eloquence. Elaborating on this distilled geste is akin to parsing a haiku, any explanation or account quickly overburdens the work, otiose and cumbersome, it muffles rather than illuminates the signature �lan at the heart of her best works. These are works to be savored and shared, to be revisited in one's mind or passed on to another, drawn irresistibly by a magical magnetic charm as potent, gentle and irresistible as that which aligns the tool and the toy star in an amiable coupling. 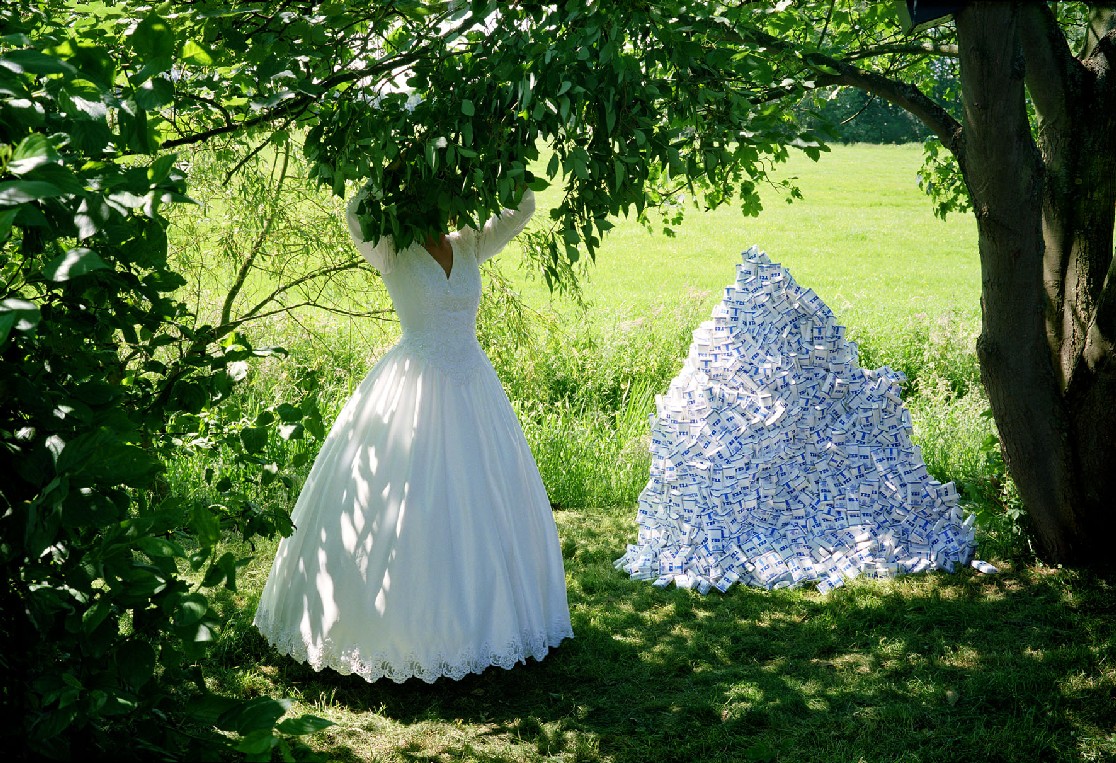