"The camera
is an instrument
that teaches people
how to see
without a camera." 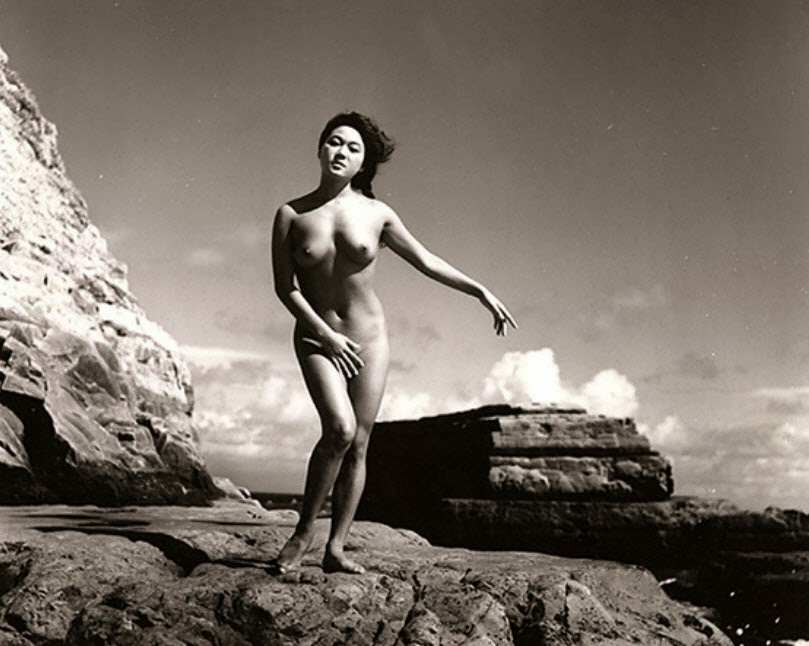 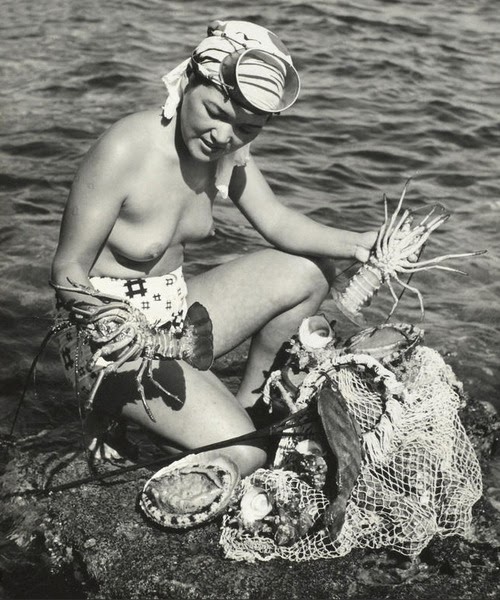 "They carried the joys and sorrows of those living with the sea ... I immersed myself in their world." – Iwase Yoshiyuki 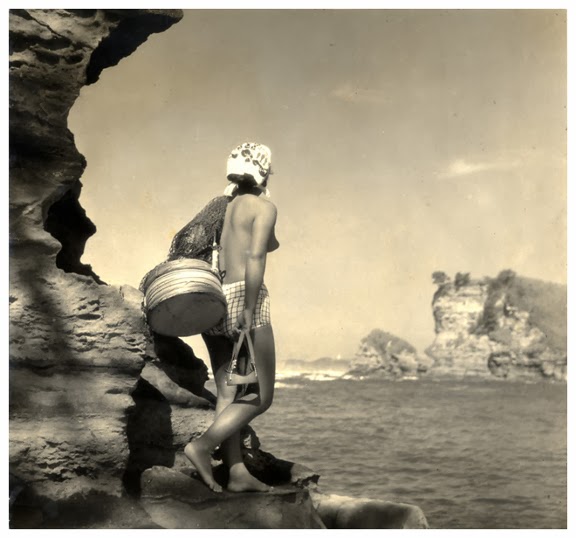 
In 1904, Yoshiyuki Iwase was born in Onjuku, a fishing village in the Chiba prefecture. He studied law in Meiji University in Tokyo. He was the heir to his family’s sake distillery and he found his inspiration as he documented the traditional life of the people living on the pacific side of Chiba peninsula.

The young Iwase received a Kodak camera as a gift and he found his passion for primitive beauty of ama, girls and women who dove for and harvested abalone, seaweeds, and turban shells when the tides were favorable and the temperature was bearable. The ama became his muse and passion and Iwase’s amazing photographs remain as the final and most comprehensive visual proofs and records of the life of the ama divers. 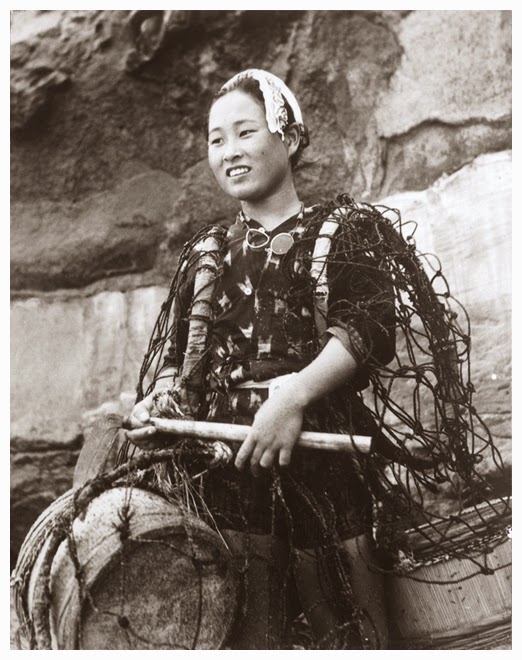 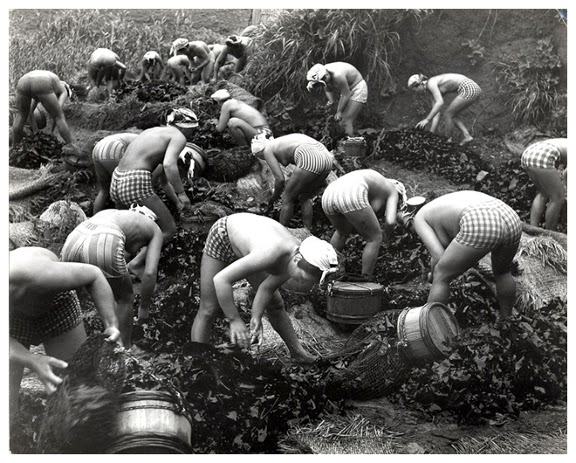 As his love for photography escalated, his armaments and collection expanded, too. It included a bellows camera, a Rollei, a Sohoflex, and a Super Six. He photographed fishermen and native village people. He had a series of exceptional modernist nudes and he also documented traditional culture in post-war Japan.