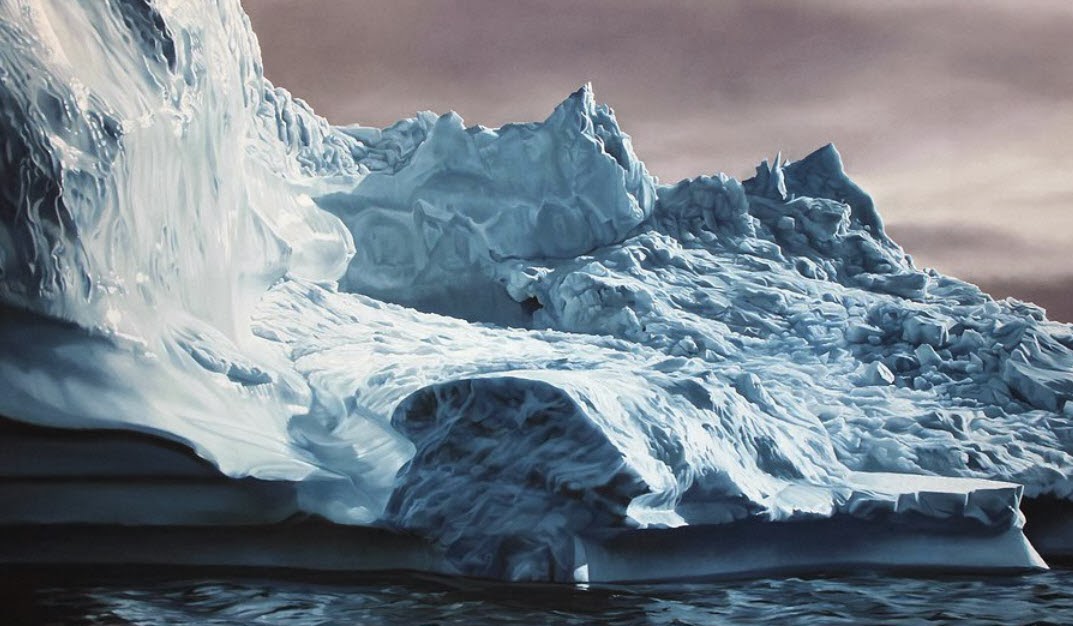 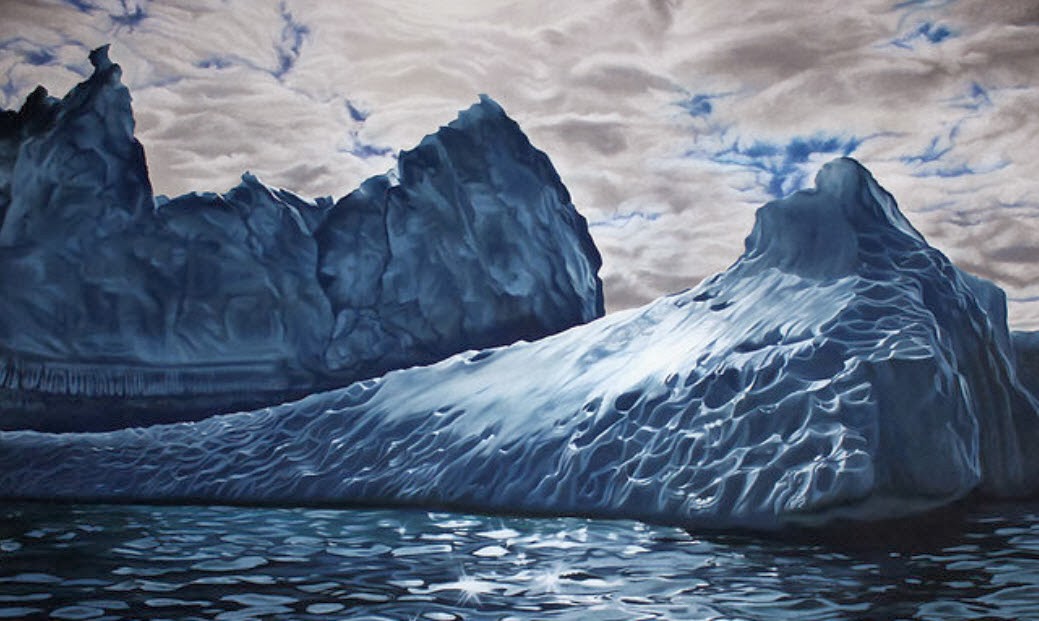 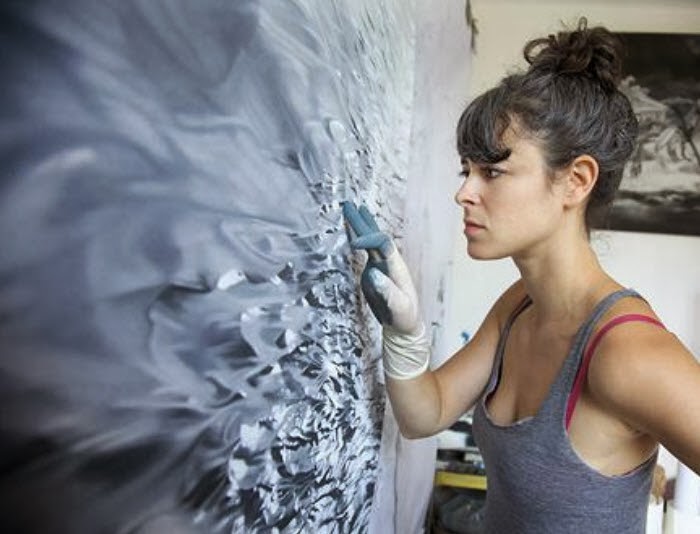 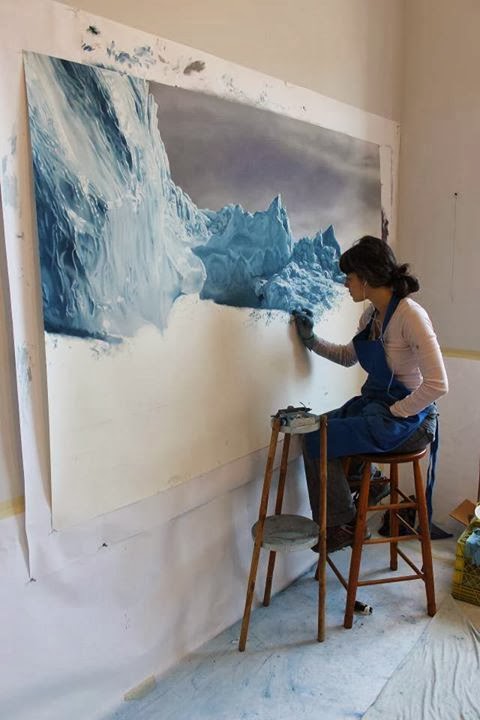 "The word “religion” comes from the Latin for “binding together,” to connect that which has been sundered apart. It’s a very interesting concept. And in this sense of seeking the deepest interrelations among things that superficially appear to be sundered, the objectives of religion and science, I believe, are identical or very nearly so. But the question has to do with the reliability of the truths claimed by the two fields and the methods of approach.

By far the best way I know to engage the religious sensibility, the sense of awe, is to look up on a clear night. I believe that it is very difficult to know who we are until we understand where and when we are. I think everyone in every culture has felt a sense of awe and wonder looking at the sky. This is reflected throughout the world in both science and religion. Thomas Carlyle said that wonder is the basis of worship. And Albert Einstein said, “I maintain that the cosmic religious feeling is the strongest and noblest motive for scientific research.” So if both Carlyle and Einstein could agree on something, it has a modest possibility of even being right"
Varieties of Scientific Experience by Carl Sagan