How ketamine went from dancefloor drug to wonder pill

How ketamine went from dancefloor drug to wonder pill

From afterparty to doctor's surgery: we speak to a New York anesthesiologist who prescribes ket for depression and PTSD 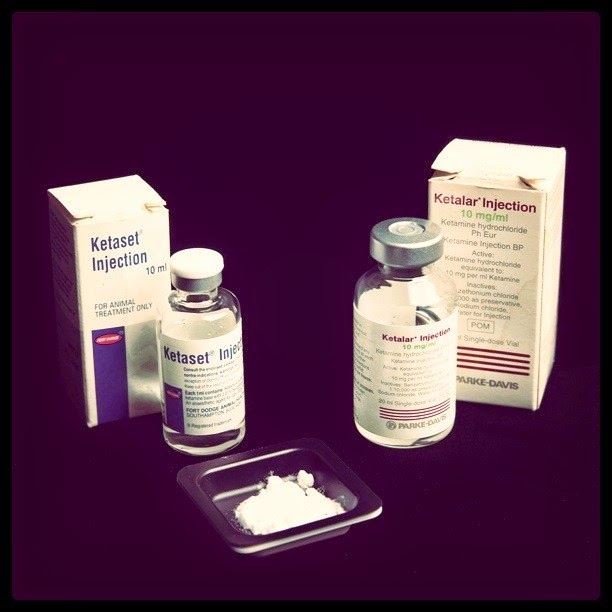 For the past decade or so, ketamine has clung onto its place as a party drug reserved for the dancefloor and/or the afterparty. The powerful general anesthetic causes extreme hallucinations and loss of coordination. Over-consumption is an ugly sight – if you’ve seen someone in a K-hole, you’ll know how gruesome it looks.
Despite its strong union with nightlife, its reputation as a wonder drug for depression and post-traumatic stress disorder (PTSD) is growing stronger all the time. Last year, British scientist Dr Rupert McShane told the BBC: "It really is dramatic for some people, it's the sort of thing really that makes it worth doing psychiatry, it's a really wonderful thing to see. The patients say, 'Ah, this is how I used to think,' and the relatives say, 'We've got x back.'"
Research into ketamine as a PTSD treatment began in the 90s, after soldiers returned from the Gulf War harrowed by the sight and sounds of battle. Veterans who had been given ketamine to treat pain after having limbs blown off had half the rates of post-traumatic stress as soldiers who hadn't. Over in the US, ketamine infusion clinics are now springing up across the country, with 17 currently listed on the Ketamine Advocacy Network. 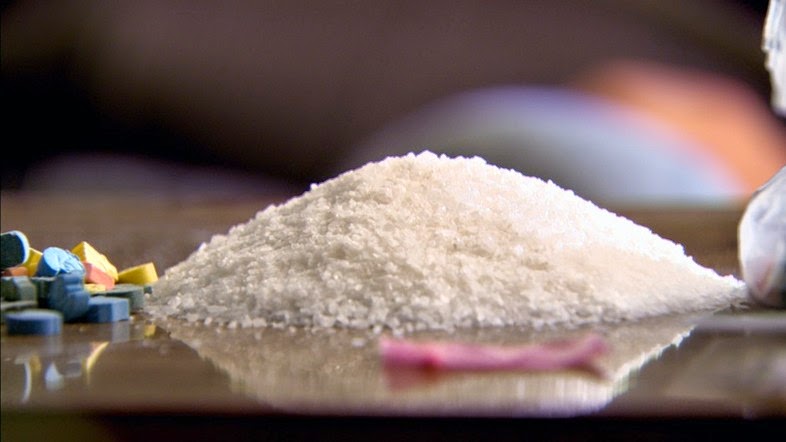