'I haven't been sober since I was 15': Grandfather, 60, nicknamed 'Disco Dave' reveals 33 cans-a-day beer habit in town where HALF the residents are on benefits

A grandfather's 45-year long battle with the booze is documented in a new Channel 5 programme called Benefits By The Sea: Jaywick. 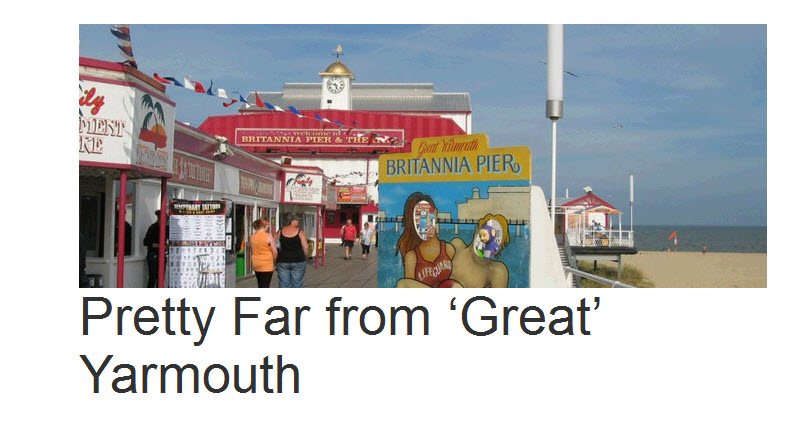 Truth is the whole of the UK is rapidly being flushed down the toilet like an oversized turd.

The very term frequently used on this site "Chav" puts a huge section of the population into a dehumanised box and is a symptom of the very cause of the problem - class and "status" obsession, the divide and conquer tool of the elite.

Most people who look down on what they term Chavs are usually indebted way beyond the total value of their lives salaries and are in a deluded state that they somehow are equal to the wealthy upper classes of society simply because they've been granted one or more ridiculous sized mortgages (often with buy-to-let mortgages that allow them to extend their debt levels to several future lifetimes) - their true financial "net worth" is in real terms LESSER than a Chav when all debts be settled. So who are the true poor?.

We are all made from the same stuff, stop judging others based on how much cash they have to purchase flawed goods. Unite and rebel against this hell within which we all live. None are truly happy, from the heroin & gambling addicts through to those addicted to shopping, alcohol or even the caffeine addicted bean counting workers who diligently burn away their souls to reach that pot of gold at the end of the rainbow which turns out to in reality to be a hospital bed shortly followed by a furnace in a crematorium. Like the song goes, we're on the road to nowhere.

Most regions mentioned in this top 10 correspond with economies that have been allowed to die a death - many having histories of great success and wealth in the past. As we all know, a certain female prime minister in the 80's launched an assault on the nations poorest areas which is still being sustained by her successors today.

The true worth of a man is what he gives to the world - helping others and spending time without accepting remuneration. Such endeavours enrich the soul far more than any financial reward - unfortunately such values are ridiculed and sneered at in our current culture. 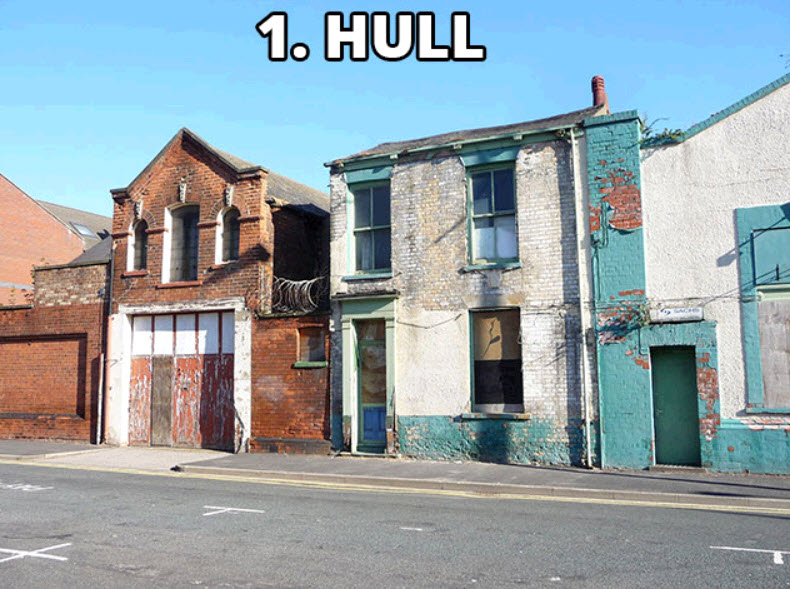 Now in its fifth glorious year at the top of the chart, congratulations Kingston-upon-Hull! If you want to know how bad it is, why not visit, then you can tell your friends you’ve ‘been to Hull and back’. Here’s what our readers have to say:

“I was born and bred in Hull and can honestly say you’re bang on with your description. What a f**king dump this place is” 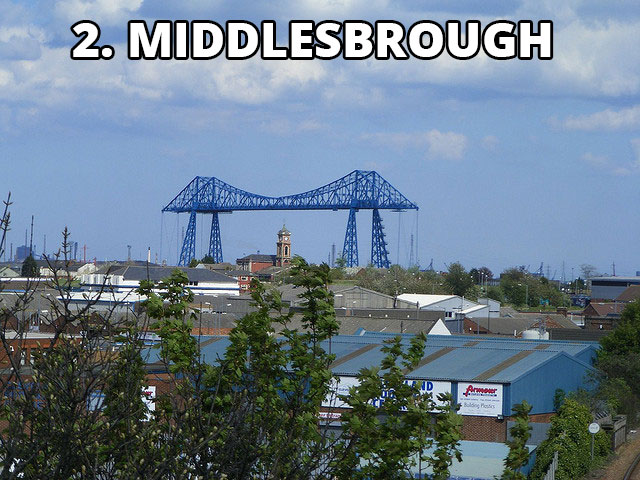 Middlesbrough or ‘Boro’ as the locals know it, is a bit like Newcastle but without the style and sophistication, imagine that! Here’s what our readers have to say:
“I have lived on the outskirts of Boro for 29 years and would never dream of living within Boro itself, it really is a s**thole!” 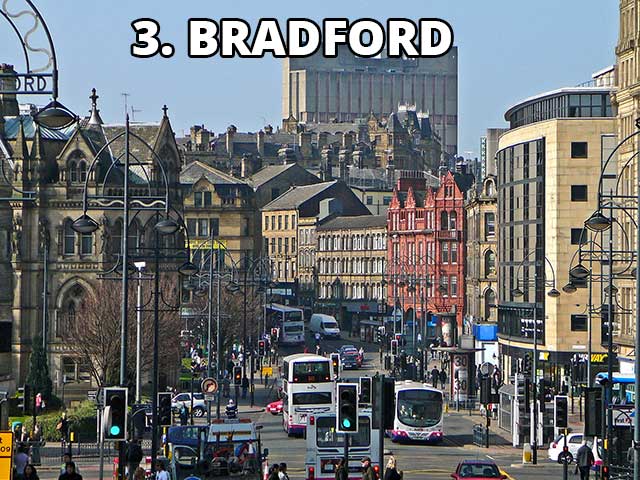 Roses need manure to prosper. The Yorkshire rose is fertilised by Bradford. Here’s what our readers have to say:
“I have had the misfortune of living in the Bradford area for most of my life and can honestly say anyone disagreeing with this has either never been there, is delusional or is a smacked up chav” 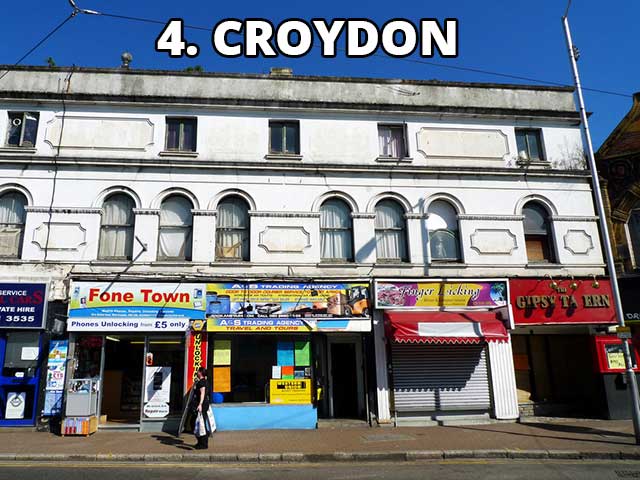 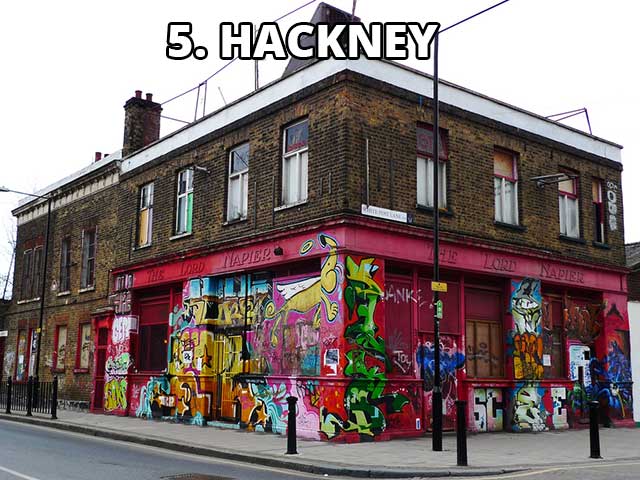 Once known as the ‘murder mile’, Hackney in East London has been slipping down the chart as it becomes more and more gentrified. Here’s what our readers have to say:
“I’m staying with a friend who lives in Hackney (near Hackney Ctrl Tube Station)… is it really the worst place in the UK” 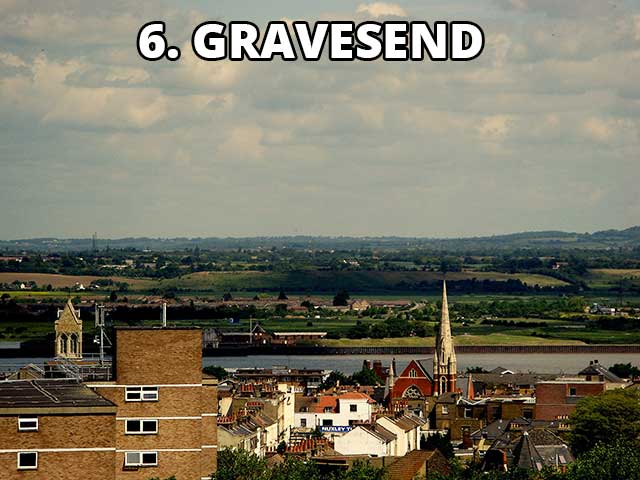 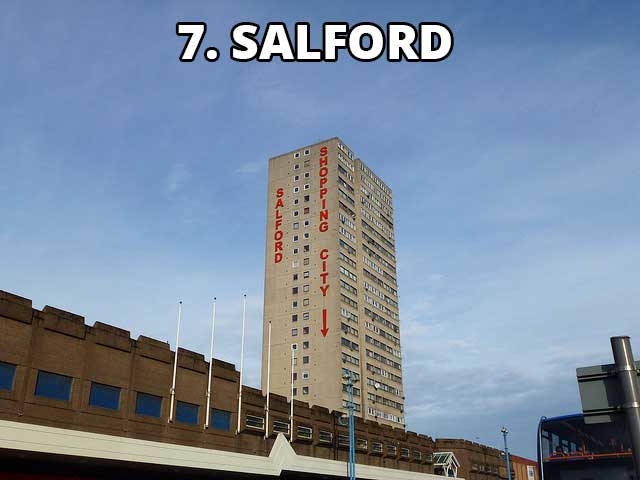 Such a salubrious part of Greater Manchester, it is rumoured that the BBC had security guards escort staff to their cars or tram stop. Here’s what our readers have to say:
“the biggest crime infested shithole of all time, yes this is salford, the town so famous for being a chav Mecca, that they made the programme shameless to take the piss out of the locals” 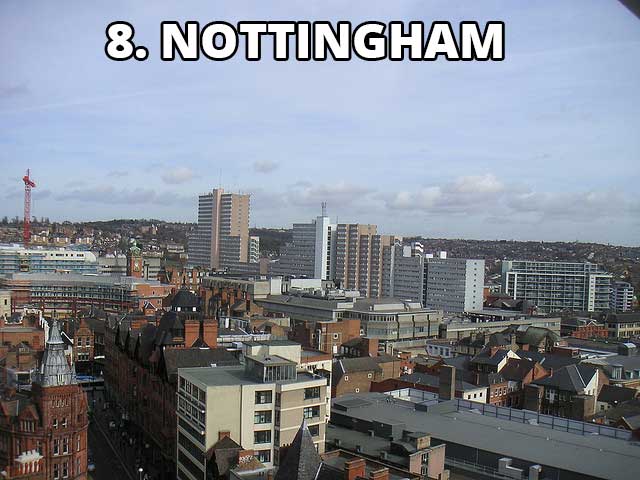 Apart from a seemingly flourishing tourist trade fuelled mainly by Americans looking for the Sherif, Nottingham is widely regarded as a bit of a dump. Yet this is only its second year in the Top 10. Here’s what our readers have to say:
“easily the least friendly, intolerant city I have ever had the displeasure of inhabiting” 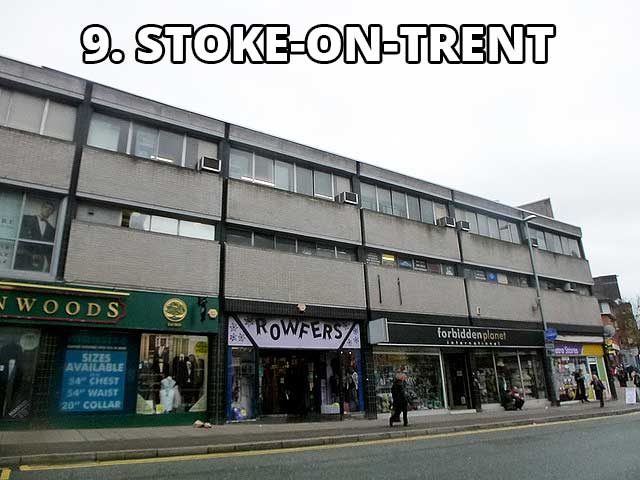 Situated about half-way between Manchester and Birmingham, “the Shithole of Staffordshire” has been hanging around the lower reaches of the Top 10 for the last five years. Here’s what our readers have to say:
“How can you describe Stoke? Well if the actual World needed an enema, Stoke-on-Trent would be where they shove the pipe” 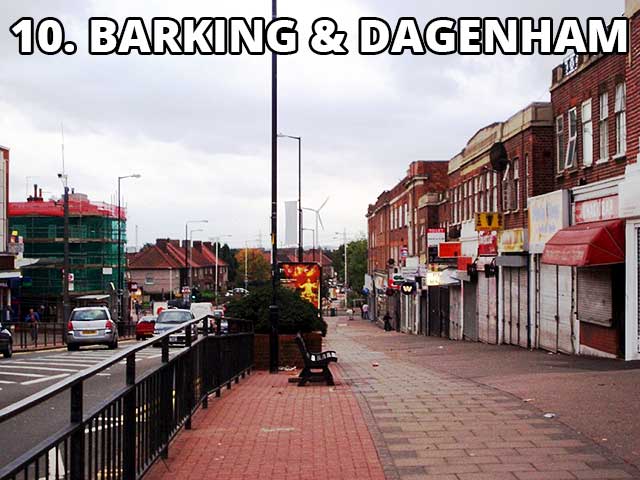 Some say Barking & Dagenham is the rough diamond of the East End, we like to think of it as a flawed gem. Here’s what our readers have to say:
“Dagenham has all the charm of a fetid pool of primordial muck. If Chav heaven is in Romford, then Dagenham is the gateway between heaven and hell.”


We have now been compiling our Top 10 worst places to live in England list for the last decade. There is no scientific method to all this, we just go by the volume of comments and local press outrage (because they know it’s true). Think we’ve missed out a town or city? Think we have our Top 10 all wrong? Post your corrections in the comment section for our consideration. If your nomination makes it into the list, we’ll inform the local press and kick up a stink. Offending local councillors, dignitaries and meddlesome ratbags plus ruining the trade of slime ball estate agents, makes our day! So for 2015 we present our definitive Top 10 of the worst god-awful hell holes in England, enjoy.