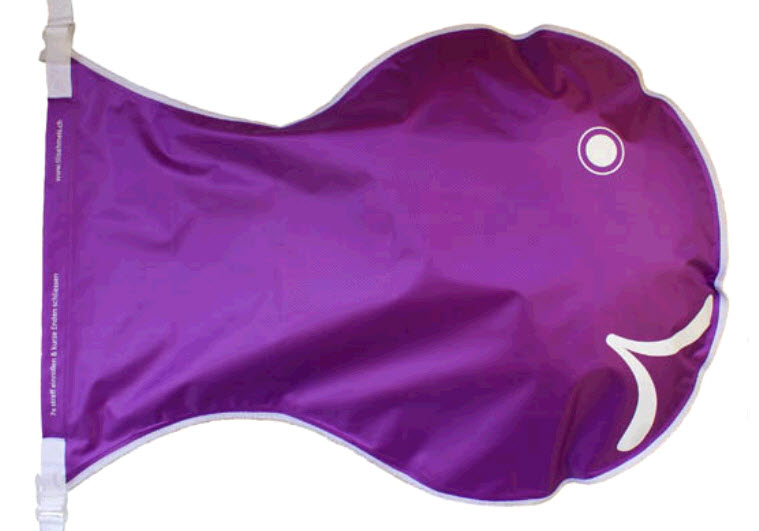 As swimming in rivers is big in Switzerland, the invention of the Wickelfisch makes total sense: The Wickelfisch is a waterproof bag that allows you to take your belongings with you, while you go for a swim. Why would you want to do that? Well, as the stream in a river makes you float away from where you started out it is oftentimes not possible to get back to your belonging all that quickly and easily.
Hat tip off to the designer. At this point you can only get it in selected stores in Switzerland, listed here (all in German). There’s a contact email over here.
(thank you Jaqueline) 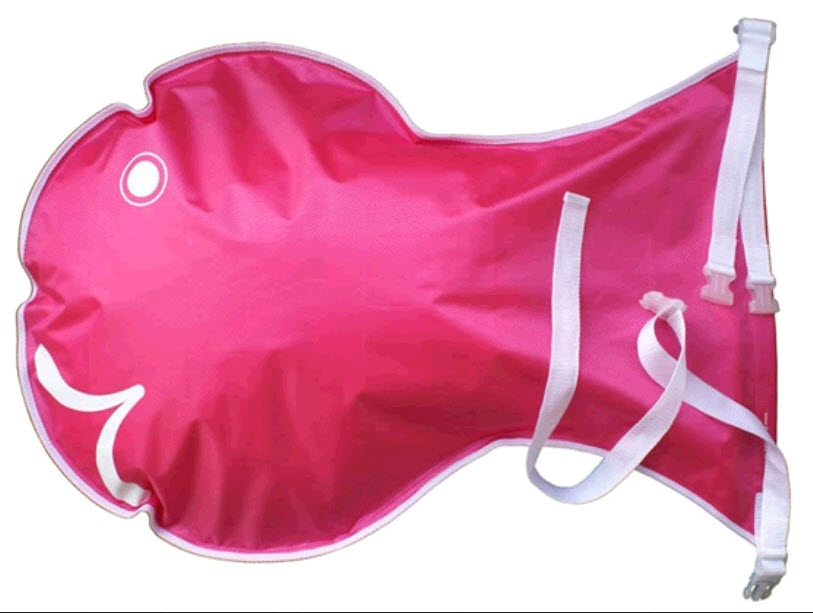 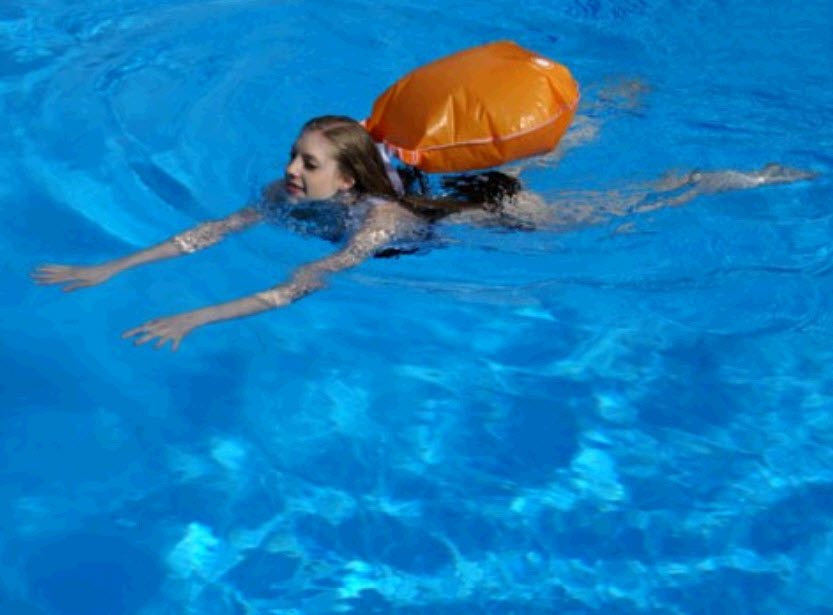 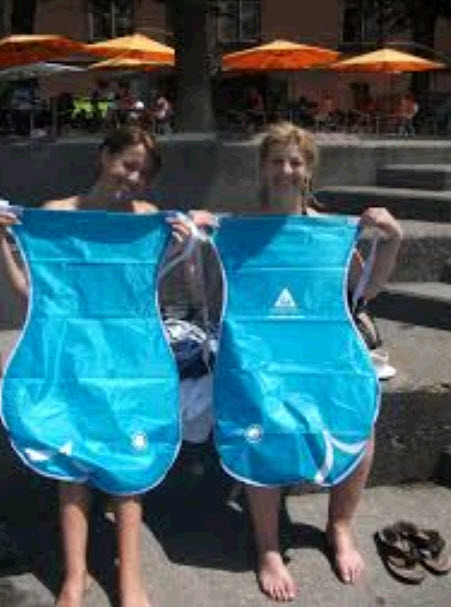 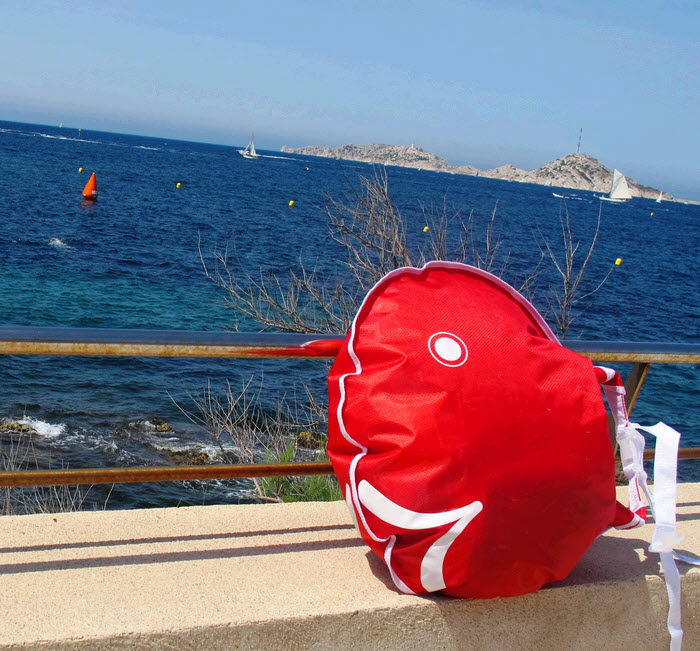 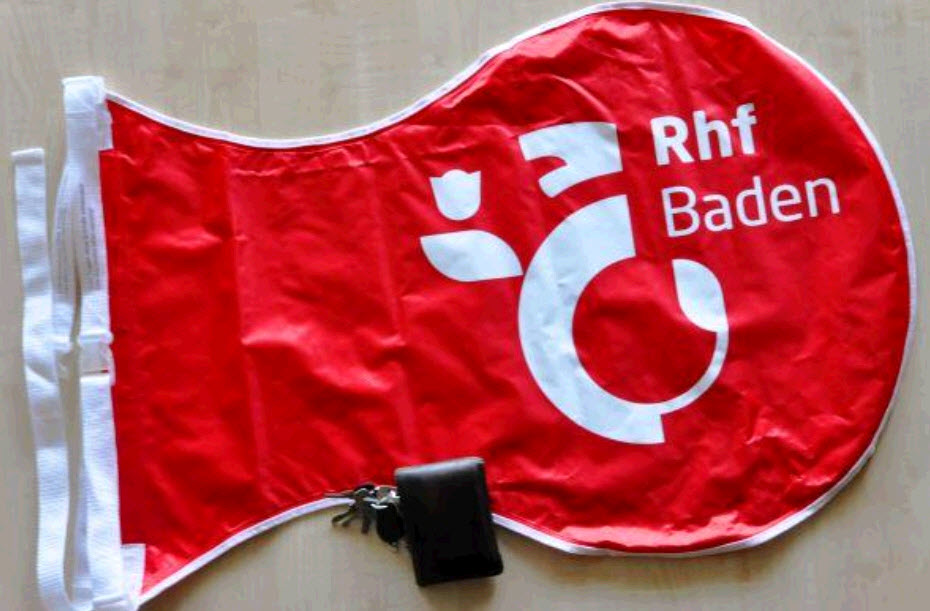 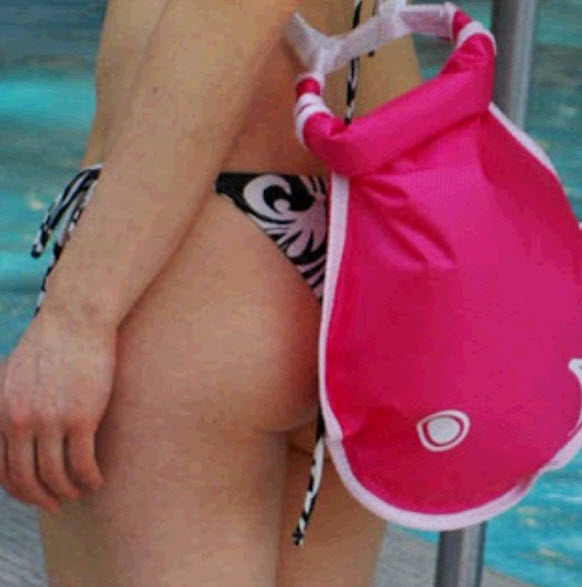 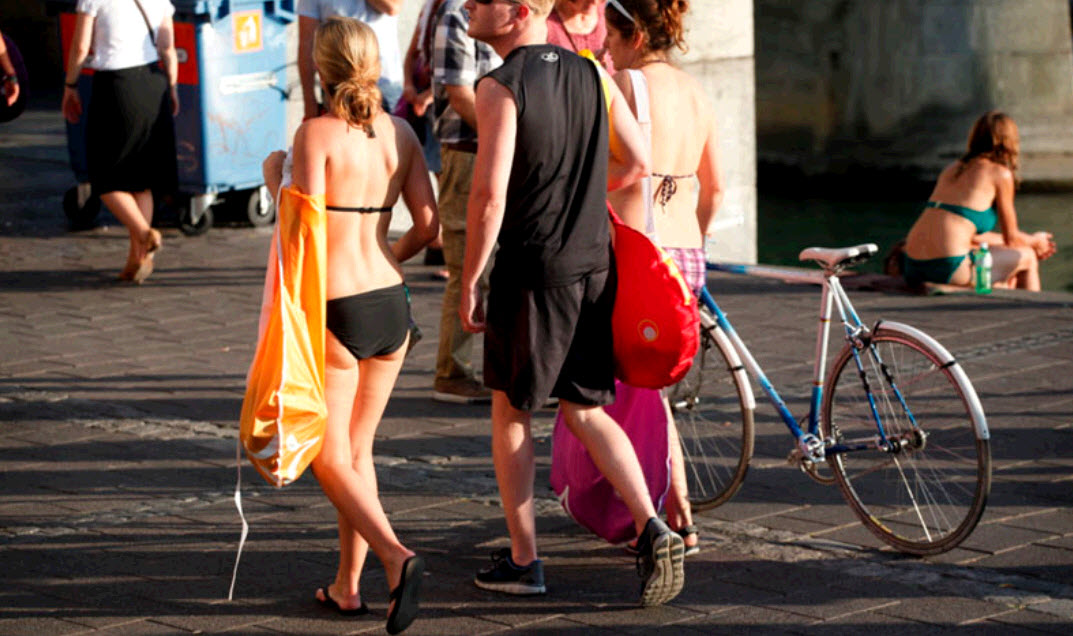 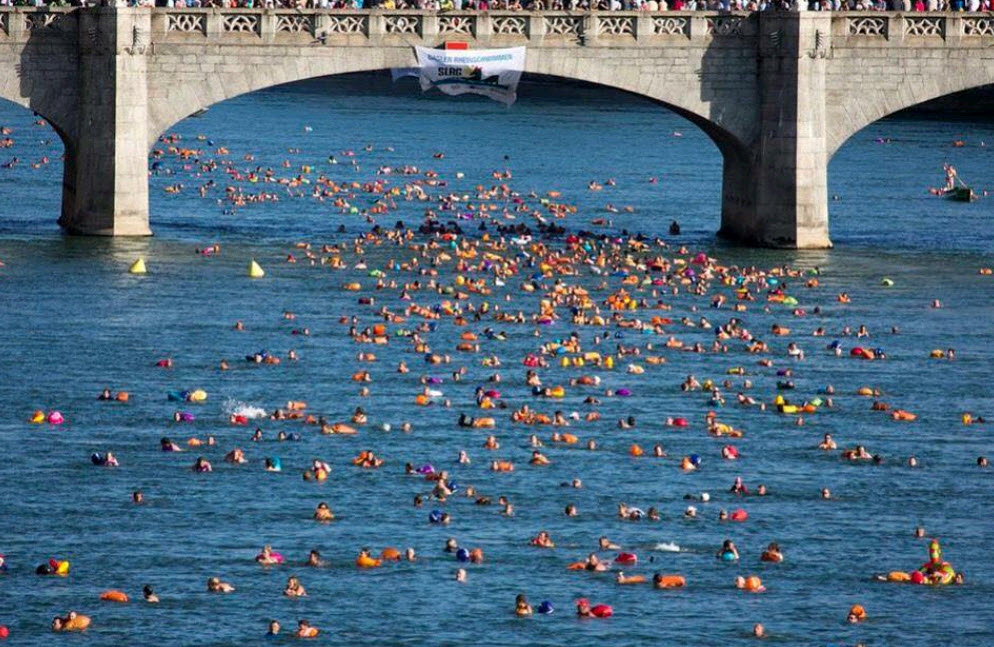 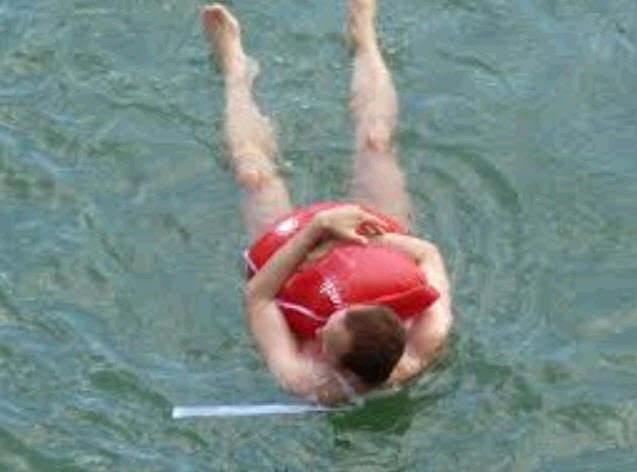 Basel lies on the Rhine, exactly where he takes a sharp right and, turning his back on the Alps where he was born, heads north towards his final destination, the North Sea. The Rhine is a he, by the way, in German – der Rhein. To balance things out, the other great river in these parts of Europe, the Danube, is a she – die Donau. Well, whatever. But you can click here if you want to find out more about this conundrum.

On the left you see Father Rhine flowing past Basel minster. In the foreground an old-style ferry crosses the river, driven only by the force of the current. Such ferries were once seen everywhere up and down the Rhine, but there are few left nowadays. Basel has no less than four of these relics located at various points along the banks of the river.


Every year, winter at some point departs, usually reluctantly and with many chilly glances back. But come July, the water temperature in the Rhine rises, eventually reaching giddy heights. It is hot during the day and it is sticky at night, and the city pants for relief.


On the left you see a Wickelfisch, out of its element on dry land.
This humble fish solves a tricky logistical problem that arises when swimming downriver in the city.


This problem arises because, when swimming in a river, you generally want to float downriver – fighting the current is no fun. That means leaving clothes and treasured possessions stranded upriver, and having to walk back upriver along city streets in your swimsuit to retrieve them – no good on all counts. The Wickelfisch solves this logistical problem.


So, before entering the river, remove clothes and place with treasured possessions in Wickelfisch as seen on the right.
As you can see, the Rhine is now very clean and therefore fit for swimming – this was only achieved after a major clean-up in the 80s and 90s. The Wickelfisch was invented after that time, when swimming in the Rhine in summer became a popular pastime.

When you get to the desired point of exit, head towards shore and emerge gracefully with Wickelfisch (think Botticelli’s Venus – though she had no need for a Wickelfisch, not having any clothes to stow

Then put on some clothes (or not), head back upriver, Wickelfisch slung over shoulder, and start all over again.

Generally though, before doing it all over again, it is the custom to head to one of the buvettes, or beach bars, that spring up along the river in summer, for a cold beer. Of course there are always some degenerates who rort the system and go for a cold beer without having done the swim first …