Liverpool Giants 2014: Other Giants from around the world 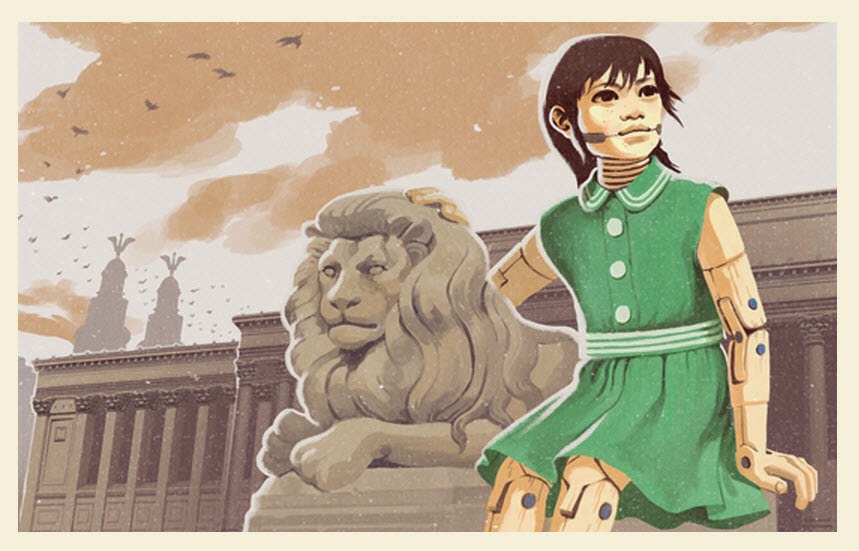 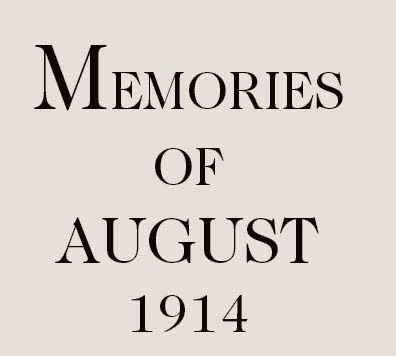 Born in Paris in 1955, Jean-Luc Courcoult ventured into the artistic world at the age of 11 through photography. Being of a taciturn and introverted nature, the creation of images becomes for him a real means of communication and expression. It is at the age of 14 that he discovered a taste for theater. He enrolls in courses offered by his secondary school’s theatre department. His first steps on stage, as a shy teenager, are a revelation to him allowing him to be master of his emotions. He quickly decides to make a living from it..
At the age of 18, Jean-Luc Courcoult leaves his family to enroll in the Actors Training Institute Leaders of the Faculty of Arts in Aix-en-Provence. Having very little interest in the theoretical side, he runs parallel theatre practice workshops at the Theatre Centre, led by Jean Digne. It is here that he meets Didier Gallot-Lavallée and Véronique Loève with whom he decides to start constructing a show for the street, in the dynamics of the event "Aix, a city open to acrobats and street entertainers." Convinced that it is easier to reach the audience by going out to play, the small group performs their first production - Cape Horn - in the villages and parks. It is through this desire to be part of the urban landscape and to reach out to the audience that the trio creates the company Royal de Luxe in 1979. From the earliest productions, like The Mysteries of the large freezer (1980) or the Bidet Heart (1981), Jean-Luc Courcoult displays his desire to turn everyday objects into the heroes of marvelous and extraordinary worlds.
In 1984, Jean-Luc Courcoult abandons the role of actor to concentrate solely on that of director. He likes to give the tone, the pulse. Despite fitting in well with the militant movement of the post-May 68 years, Jean-Luc Courcoult refuses to don the costume of the revolutionary artist, preferring to define himself

as an "artisan", a "worker of the theater" condemned to adapt "in order to reach, to lift people's hearts." Above all, he wishes to create stories that bring a new dimension to reality, creating emotion and poetry where you least expect it.
Traveling the globe, from Nantes to Morocco, Cameroon to China, New Zealand to Mexico ... Jean-Luc Courcoult transforms towns and villages into huge theater spaces. In this way, with the saga of the Giants, currently on tour, Jean-Luc Courcoult continues to introduce the world to his magical kingdom through monumental creations staged in the heart of Cities. Constantly challenging theatrical traditions, Jean-Luc Courcoult is constantly offering audiences opportunities to dream of a world where anything is possible. 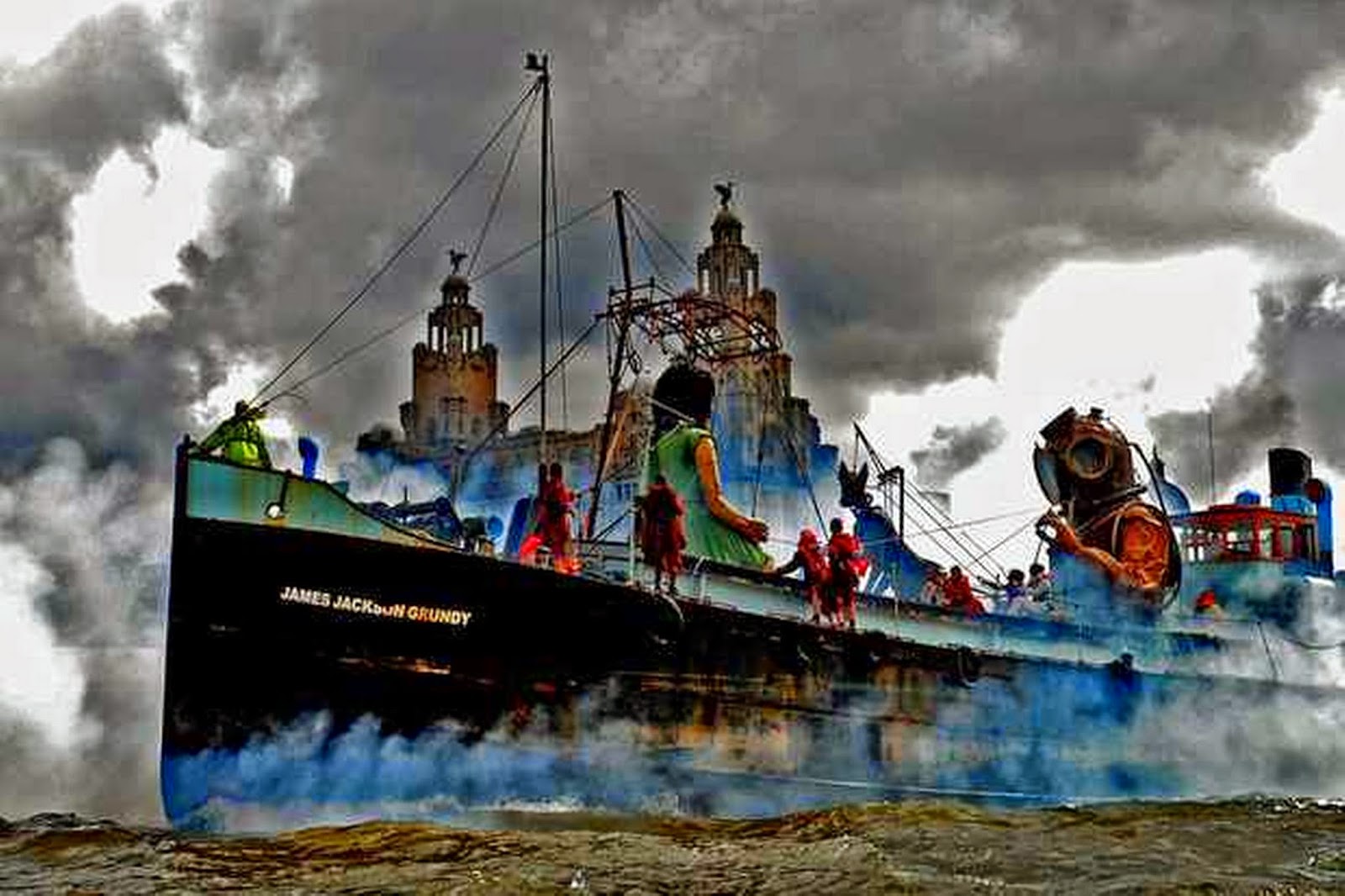 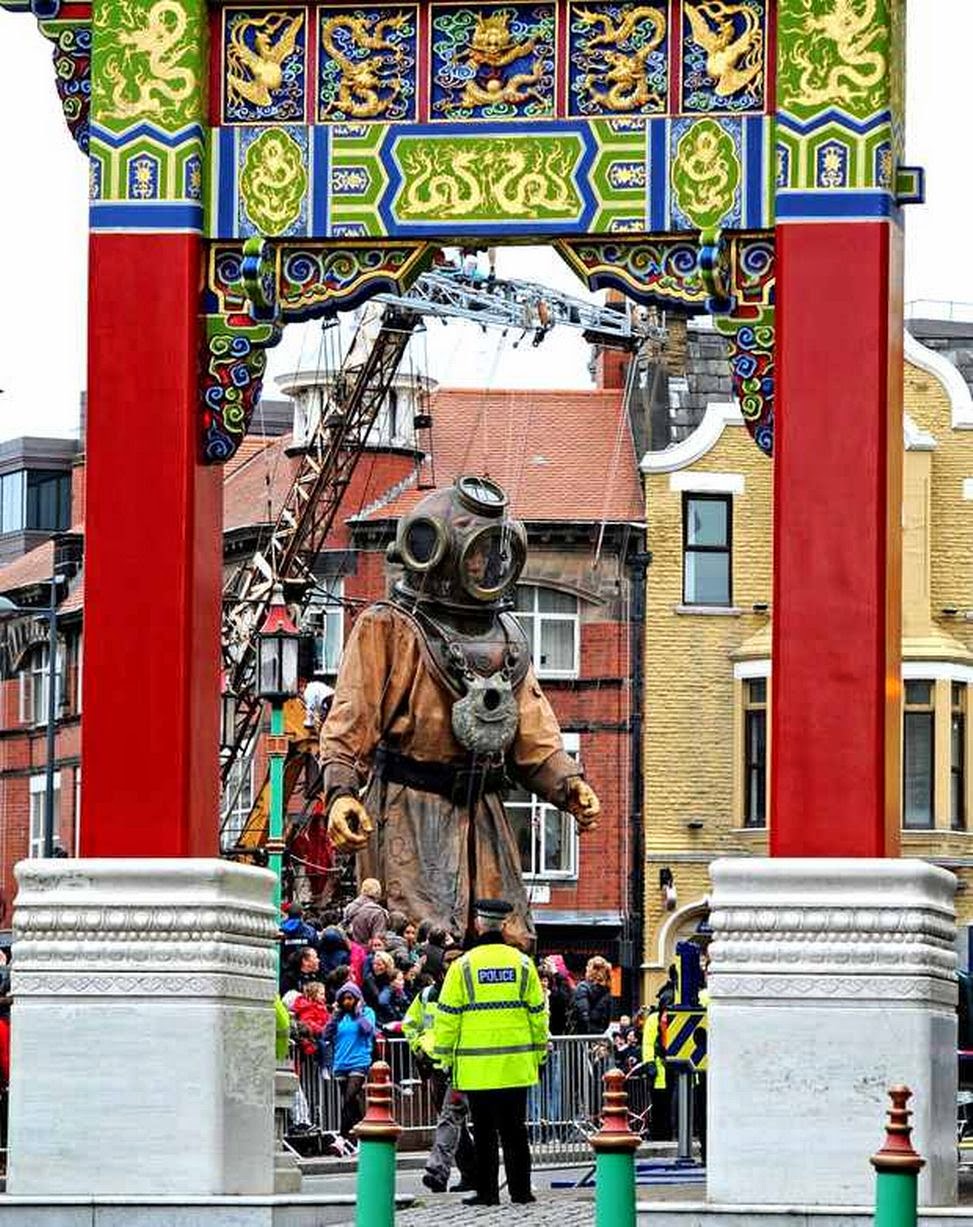 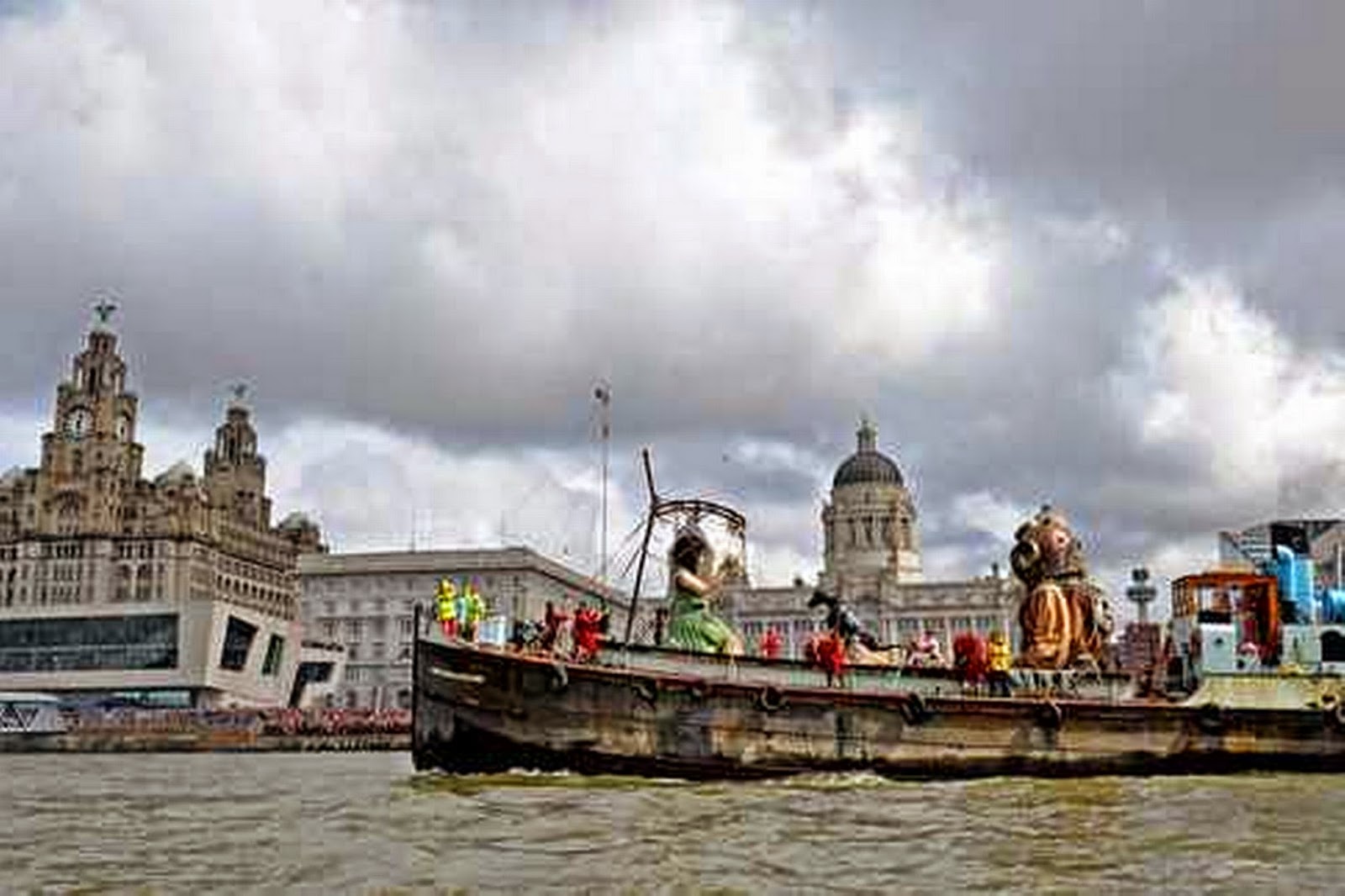 Photo by Gavin TraffordSea Odyssey Giant Spectacular in Liverpool. The Giants leave Liverpool on a Boat. 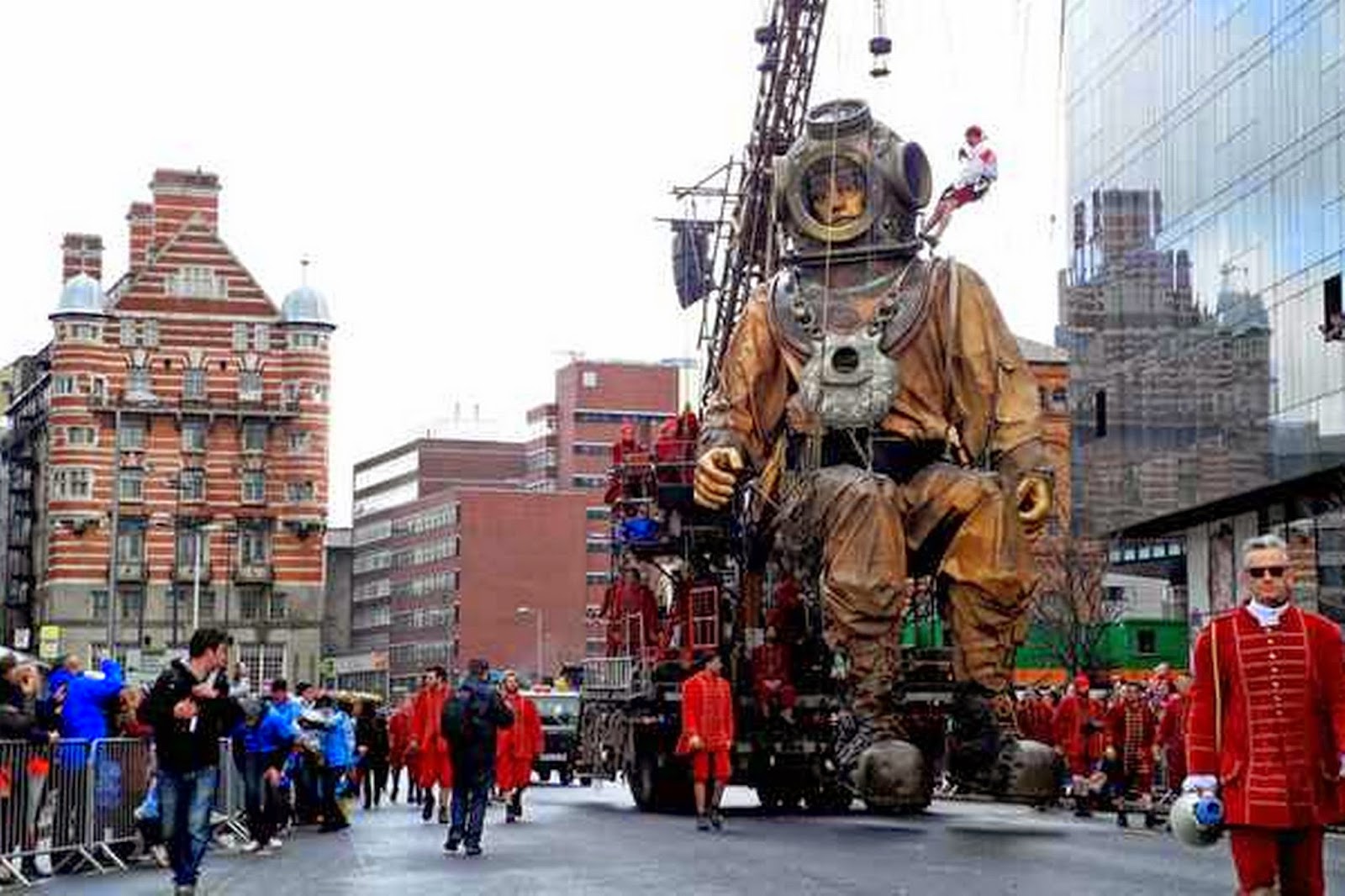 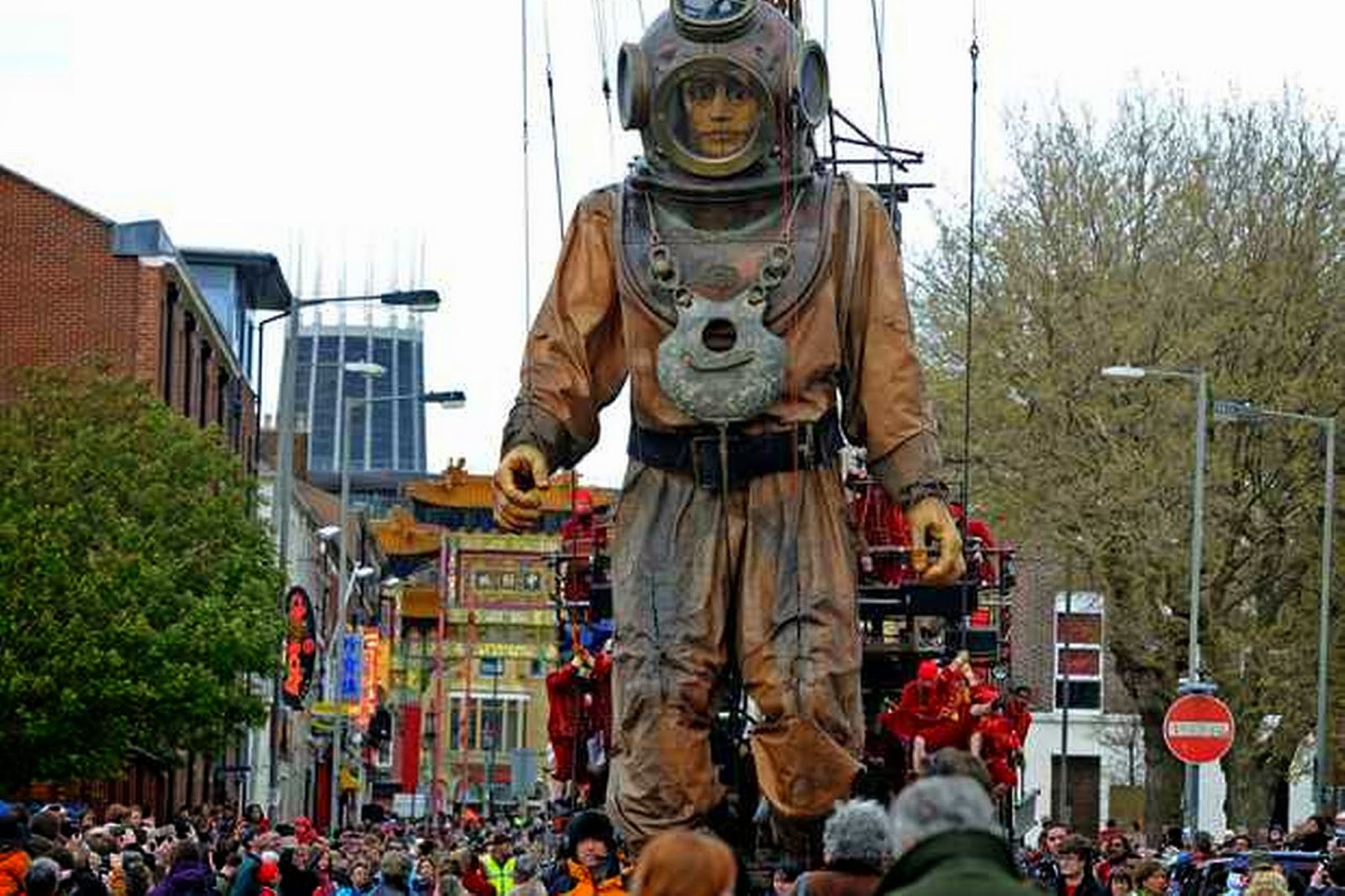 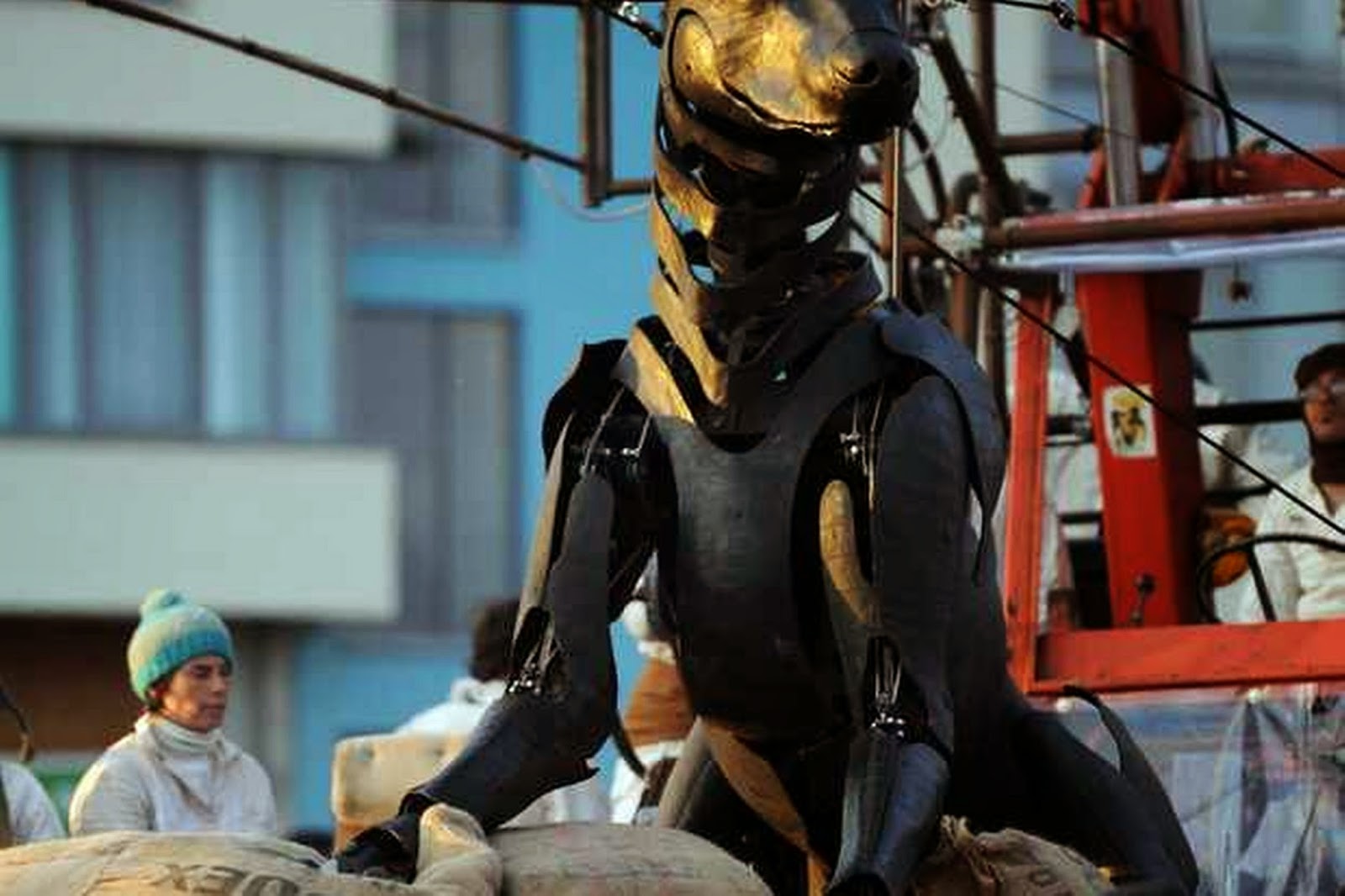 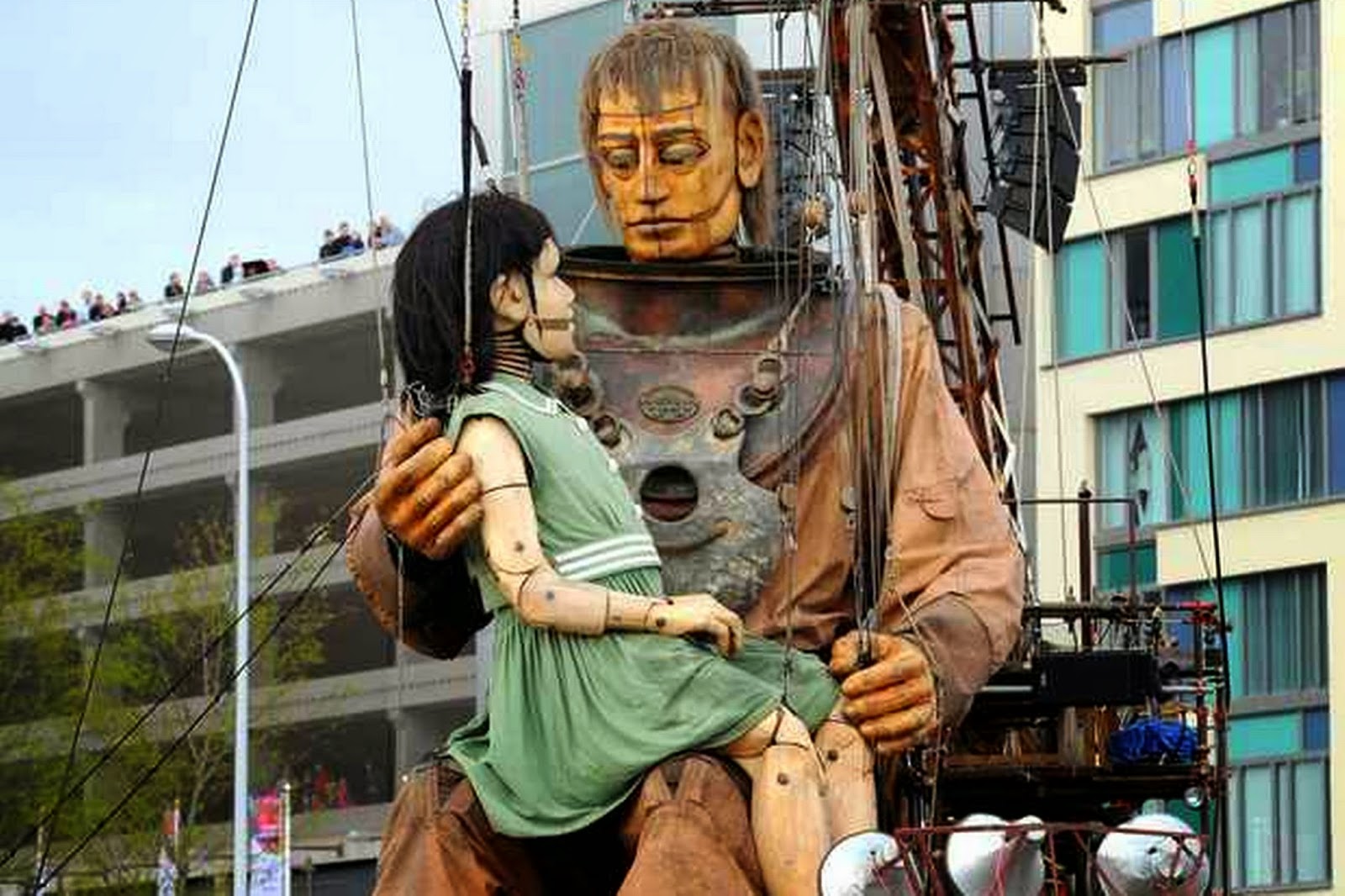 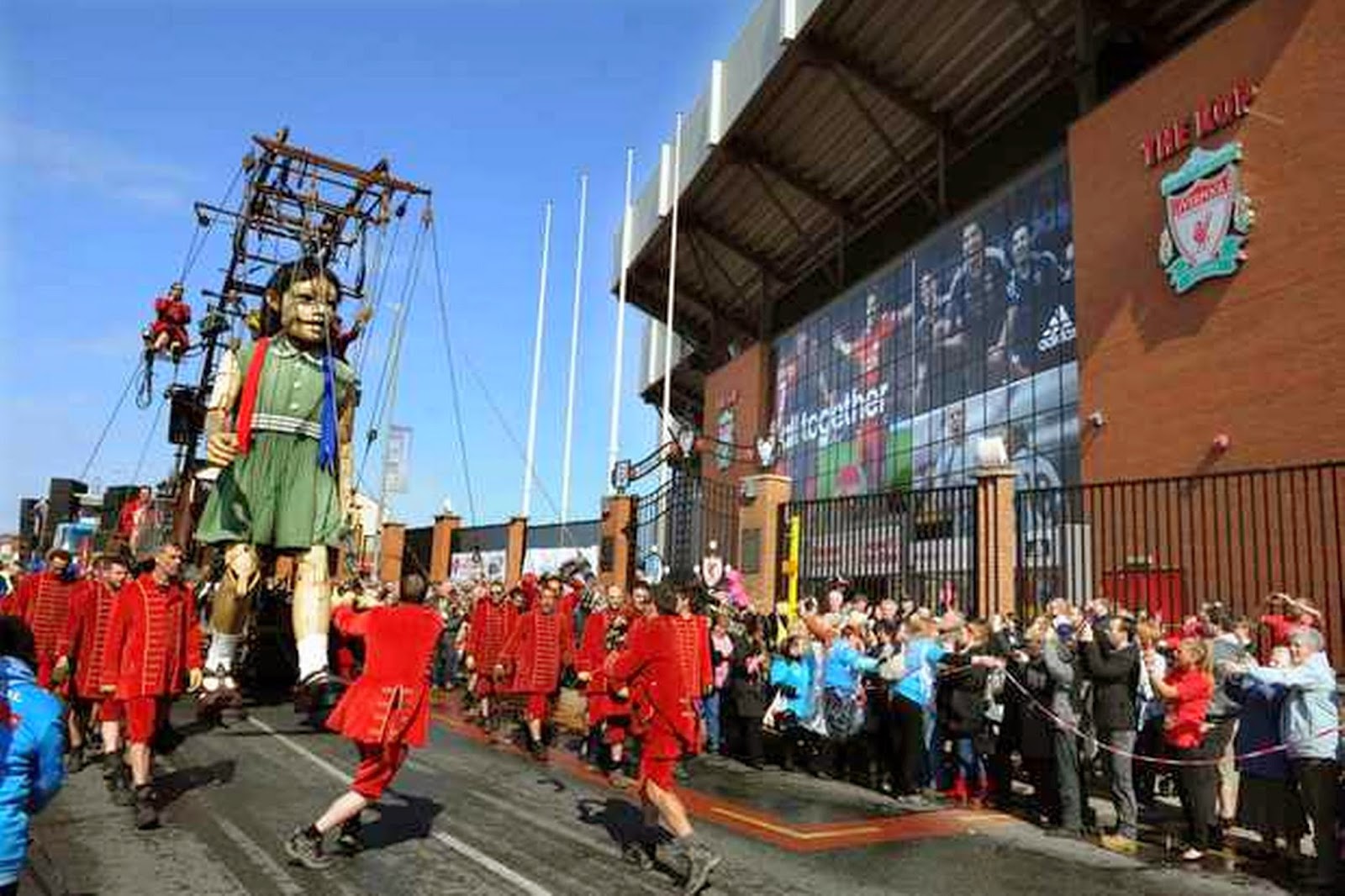 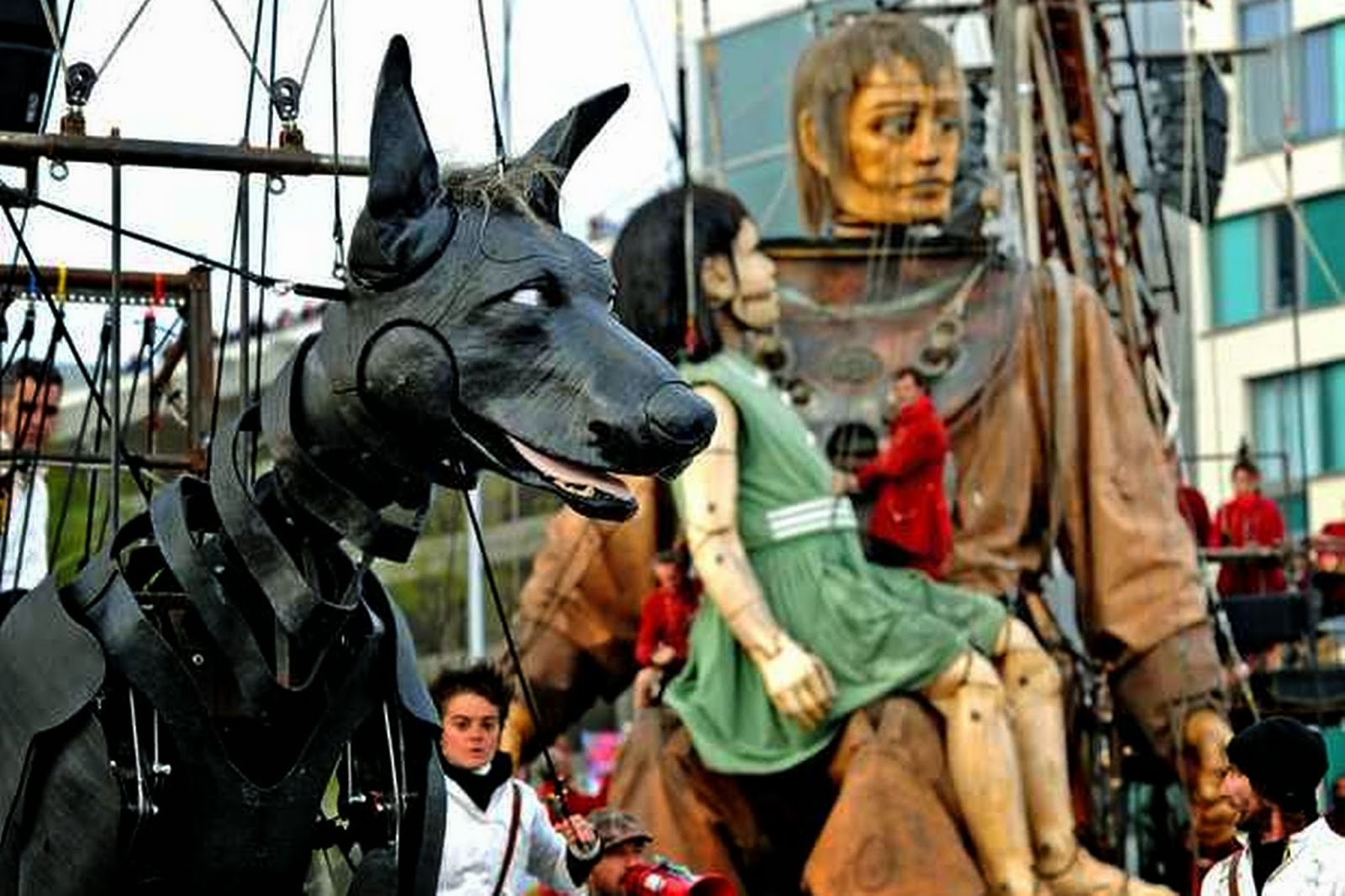 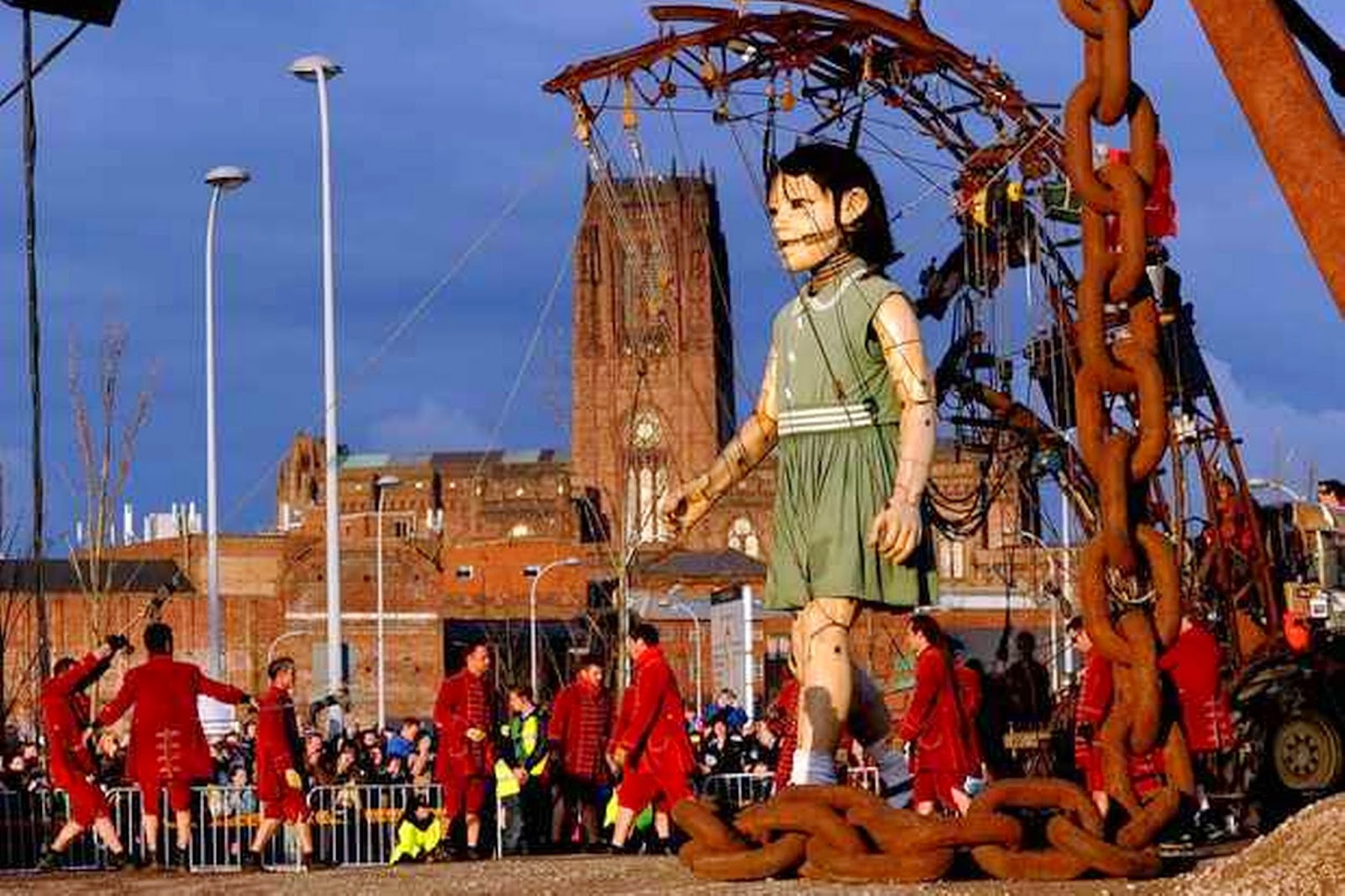