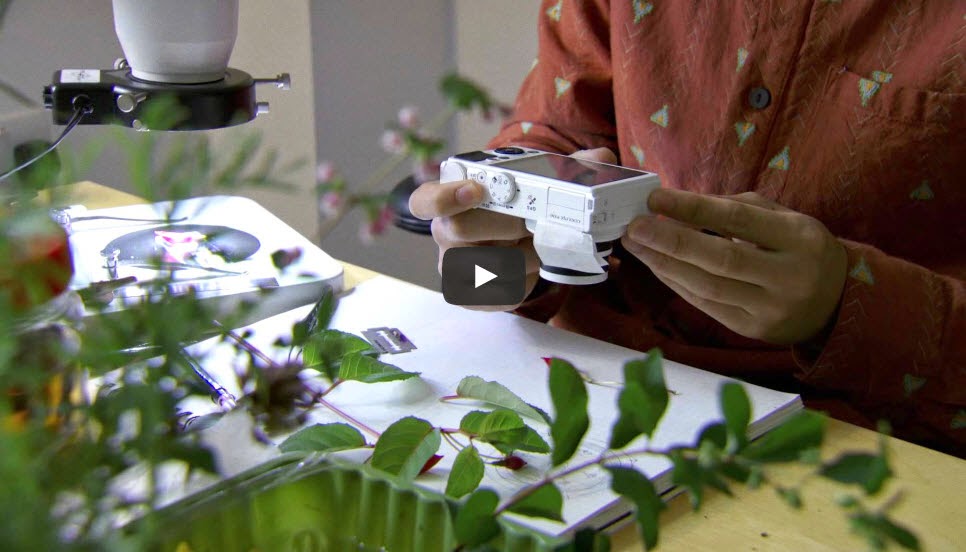 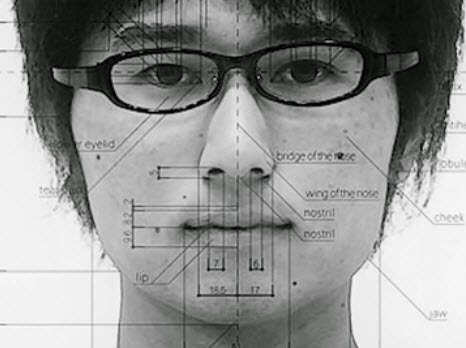 Presented by Metal during Liverpool Biennial 2014

Based in Tokyo, Murayama spent six months of 2013 living and working at Metal’s space in Southend on Sea, dissecting, recording and rendering in digital form UK indigenous flowers.

The resulting works are presented at Metal’s Liverpool base, Edge Hill Station as a series of high definition, animated sequences of fastidiously produced information and detail that reveals the beauty, fragility and architectural structure of flowers.

Murayama’s work follows in the footsteps of ancient tradition in botanical illustration.  The earliest known drawings date back to Mesopotamia some 4000 years ago, made within a flourishing civilisation that was acquiring written language, metal working, medicine and art.

Although digitally rendered in 3D in their finished form, his early studies are hand drawn from specimens and his observational techniques, including dissection, do not differ in approach to those that have been used for hundreds of years.

Botech Compositions marks a new development in Murayama’s body of work to date introducing abstracted patterns, repeated forms and pulsating animations to the final presentation of the imagery.

It is the first time that Macoto Murayama’s work has been exhibited in the UK.