This hand-built castle is in.. Ohio?


At the bottom of a long winding road in Symm's Township, you'll find the Loveland Castle, a Medieval-style castle that was built by Harry Delos Andrews over the course of 50 years with nothing but hard work, his own two hands, and milk cartons.

The massive structure is so impressive that it's hard to believe anyone could have literally built it by creating each and every brick themselves. Construction on the castle began in 1929, on the shore of the Little Miami River in Ohio, on land donated to Harry courtesy of two fully paid Cincinnati Enquirer subscriptions. Initially the land was a getaway for weekend camping adventures with his Boy Scout Troupe, but It was during that time that Harry dreamed up the idea of building his own castle.

The castle started off as two stone forts used in place of tents. Little did anyone realize that these two meager constructions were the starting point for what has since become the Chateau Laroche. 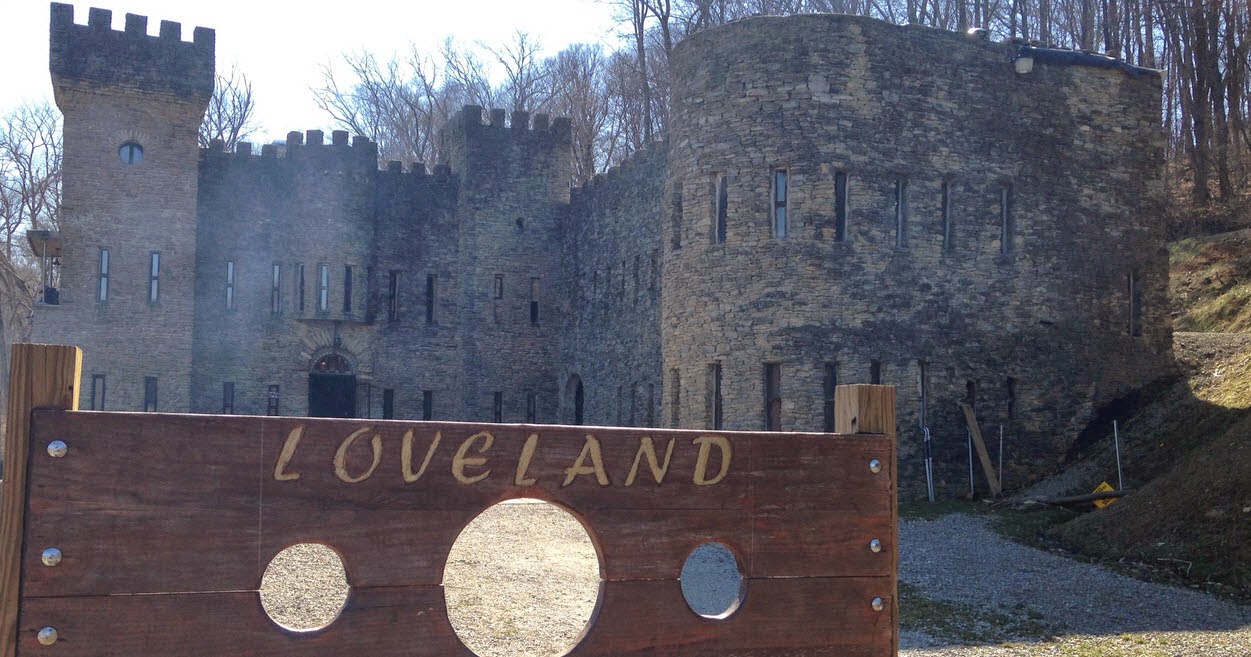 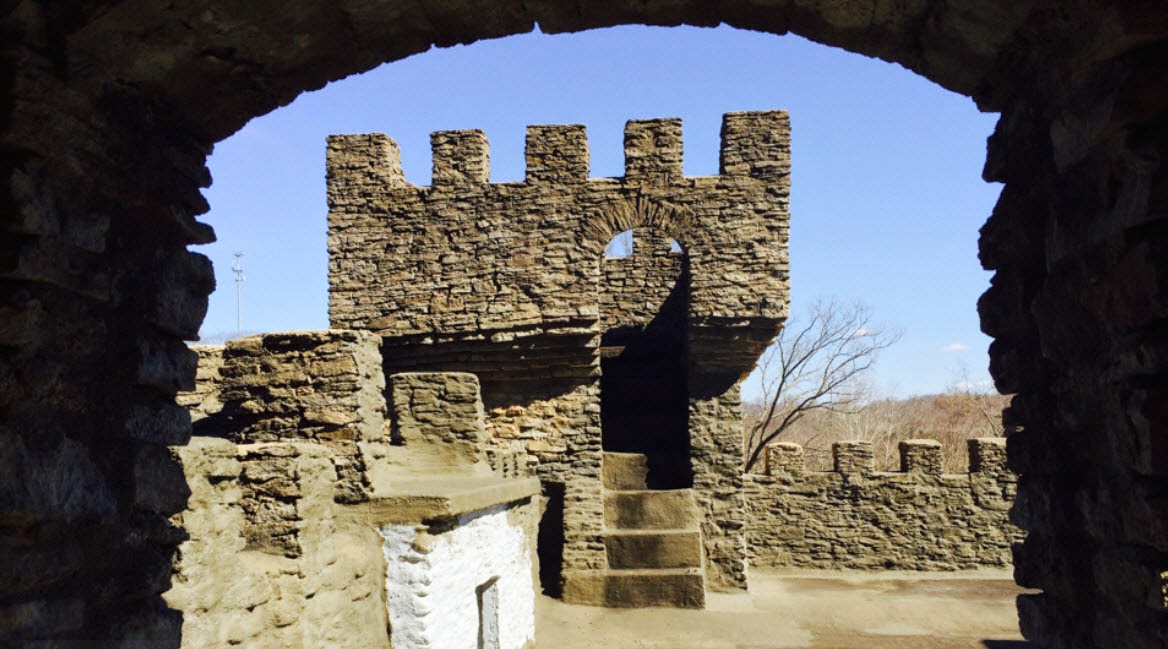 In the early stages, the castle was made from stones pulled by hand from the river bank, but once Harry had depleted his natural resources, he began making his own stones by pouring concrete into cardboard milk containers.

Harry died in 1981 and willed his amazing handmade castle to the Boy Scouts. Since then it's gone through quite a few renovations, and many believe Harry's spirt is still hanging around keeping an eye on things. In fact, a majority of the paranormal incidents at the castle have been witnessed first-hand by the Chateau's very own volunteer "knights", people who contribute countless hours at the castle, keeping its fires lit and performing routine maintenance. 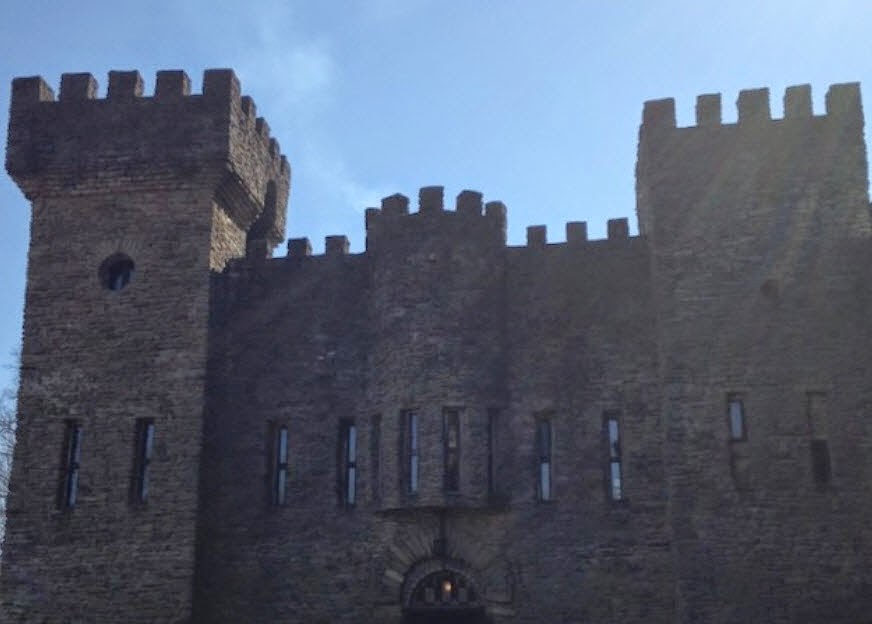 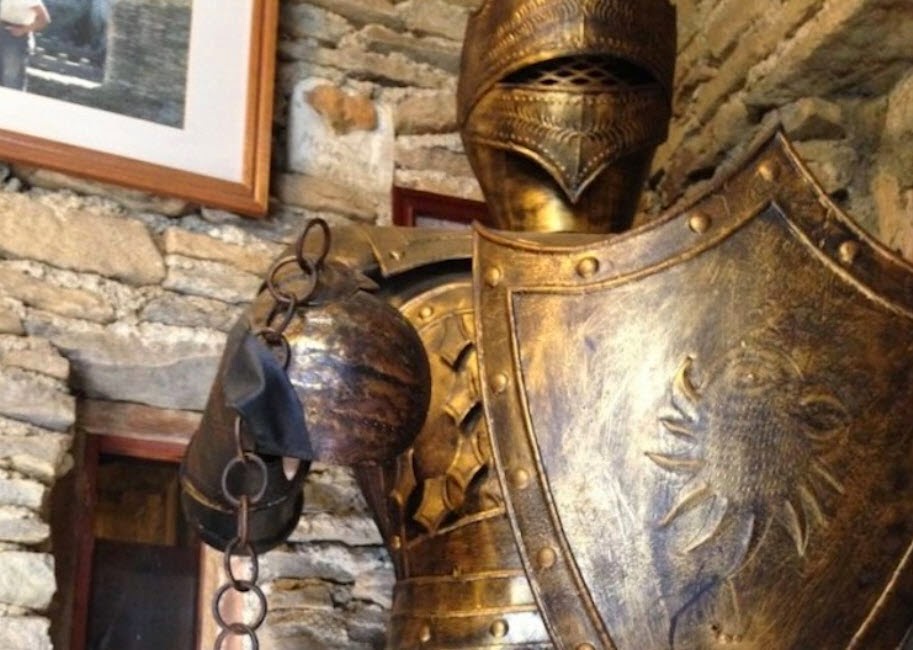 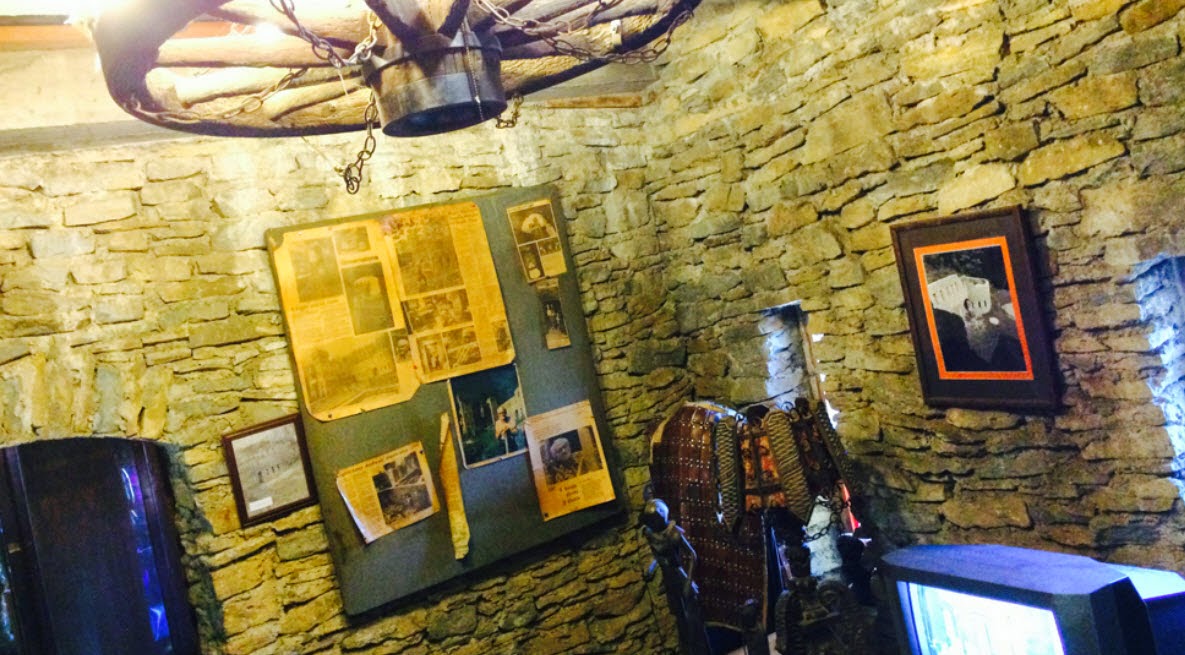 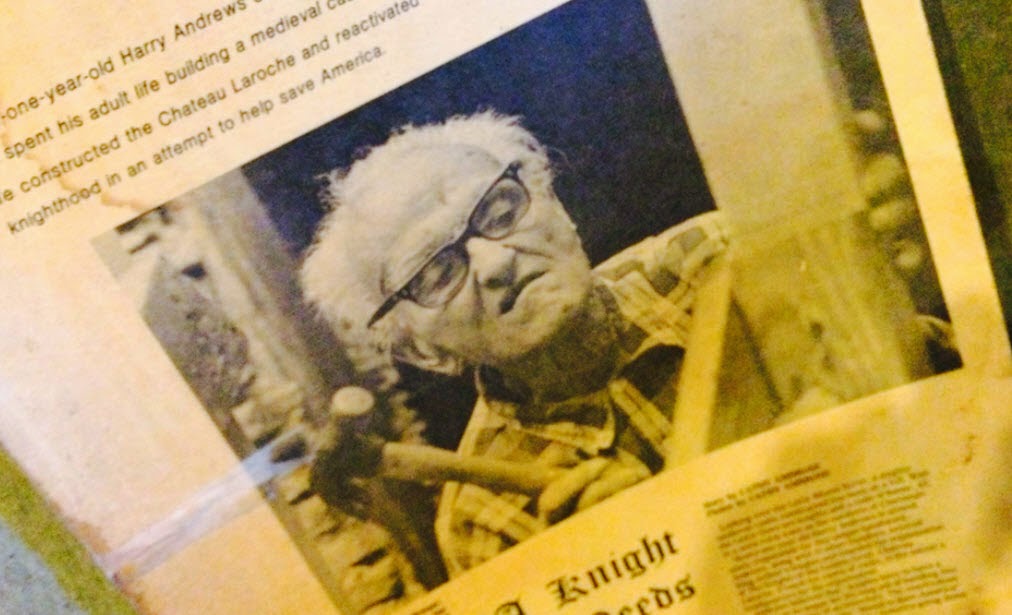 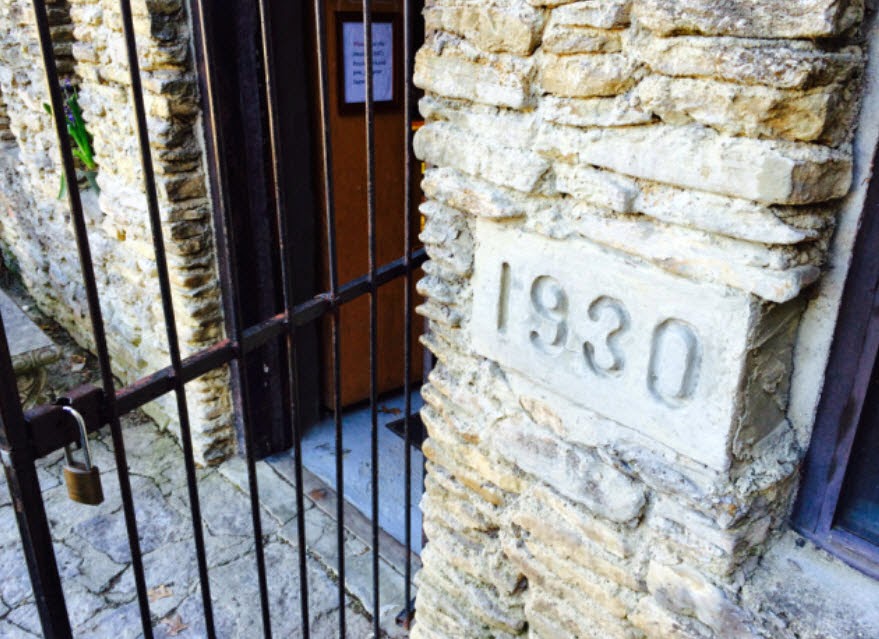 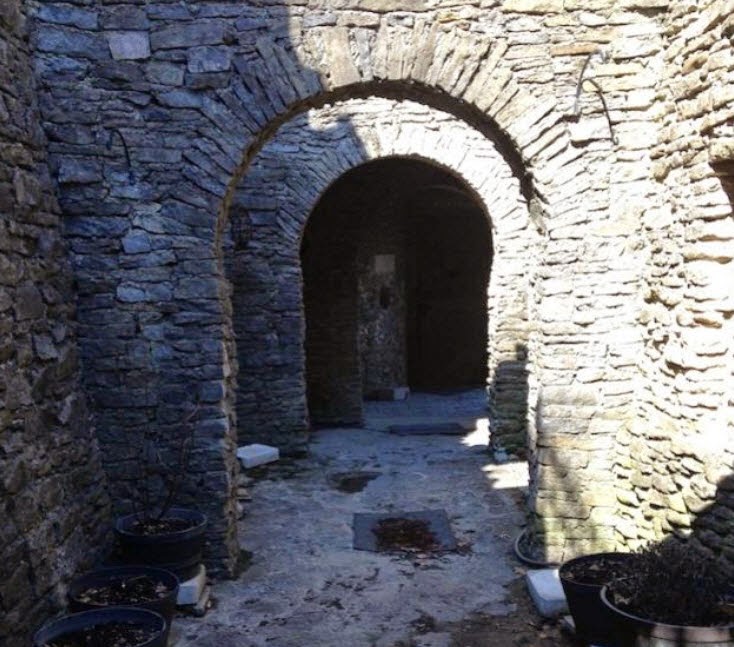 Harry's death, despite being the age of 91, has also contributed to the ghost stories told within the castle's walls. While burning trash on the roof of the castle one afternoon, Harry caught fire and died. Since then, Sir Harry has been spotted walking across the roof of the castle, as well s hanging out in the main dining hall on the second floor.

Of course, Harry is not the only spirit rumored to haunt the castle. Three different ghosts are said to hang around the Loveland grounds. One of the ghosts is a woman often spotted walking the castle garden at night. Another of the property's famous spirits is nicknamed "The Viking" for his long dark robe and horned helmet.


One of the most famous stories about the Loveland Castle ghosts involves a girl who insisted on mocking the castle's spirits during her visit. She described being electrocuted by an unseen jolt of electricity that ran through her body from an unknown source, and fled the castle vowing to never return.