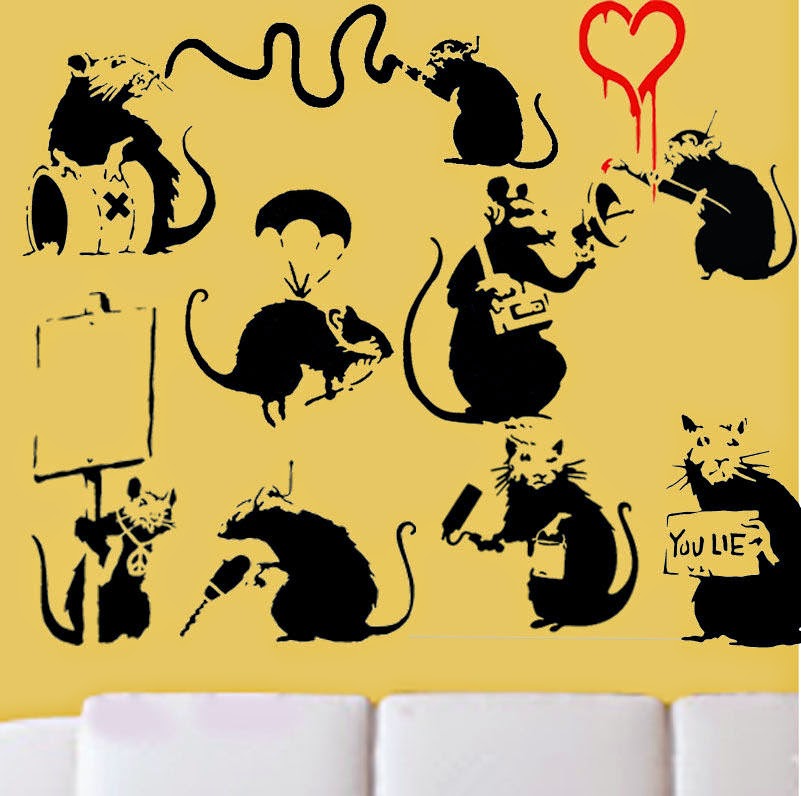 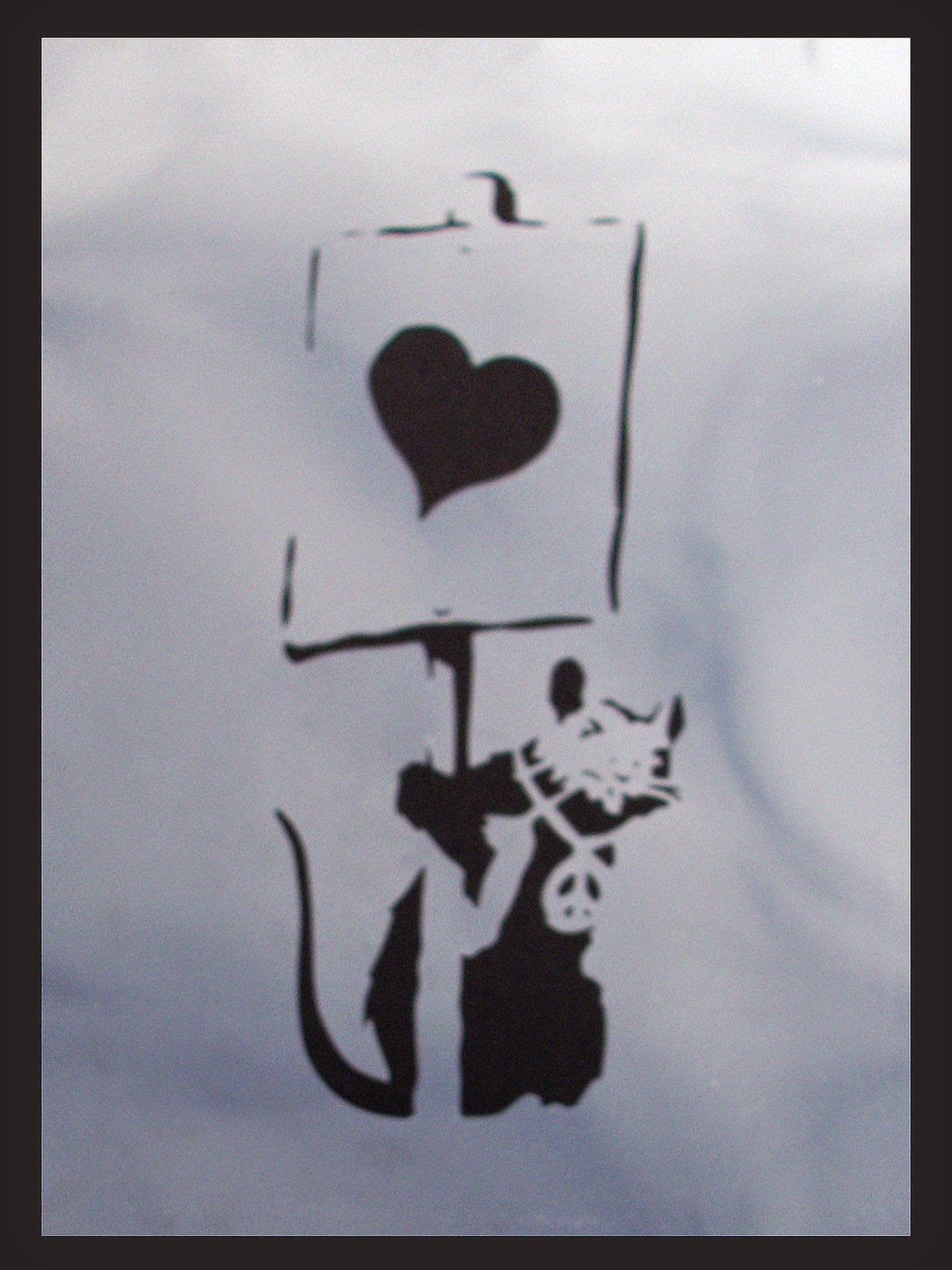 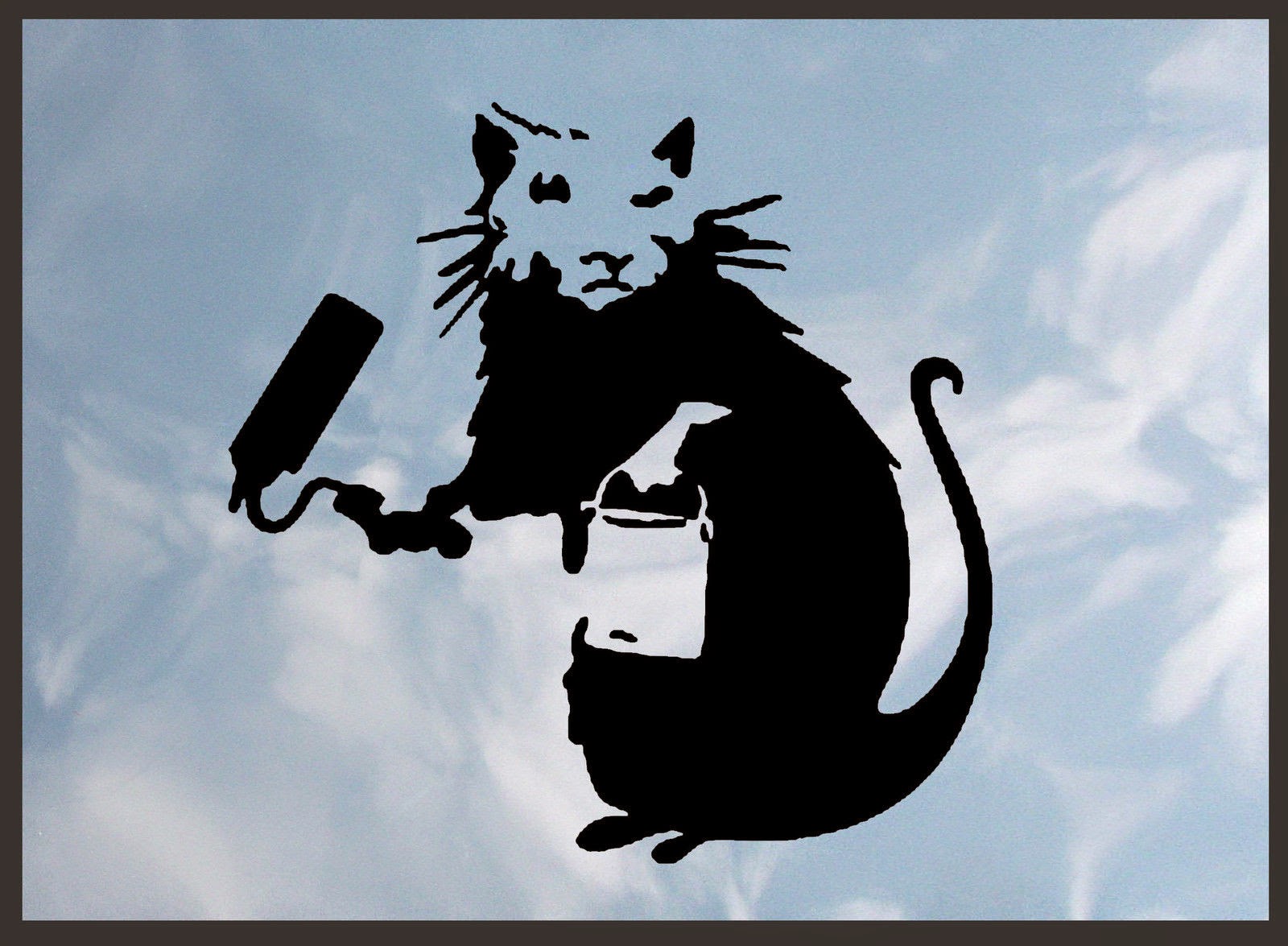 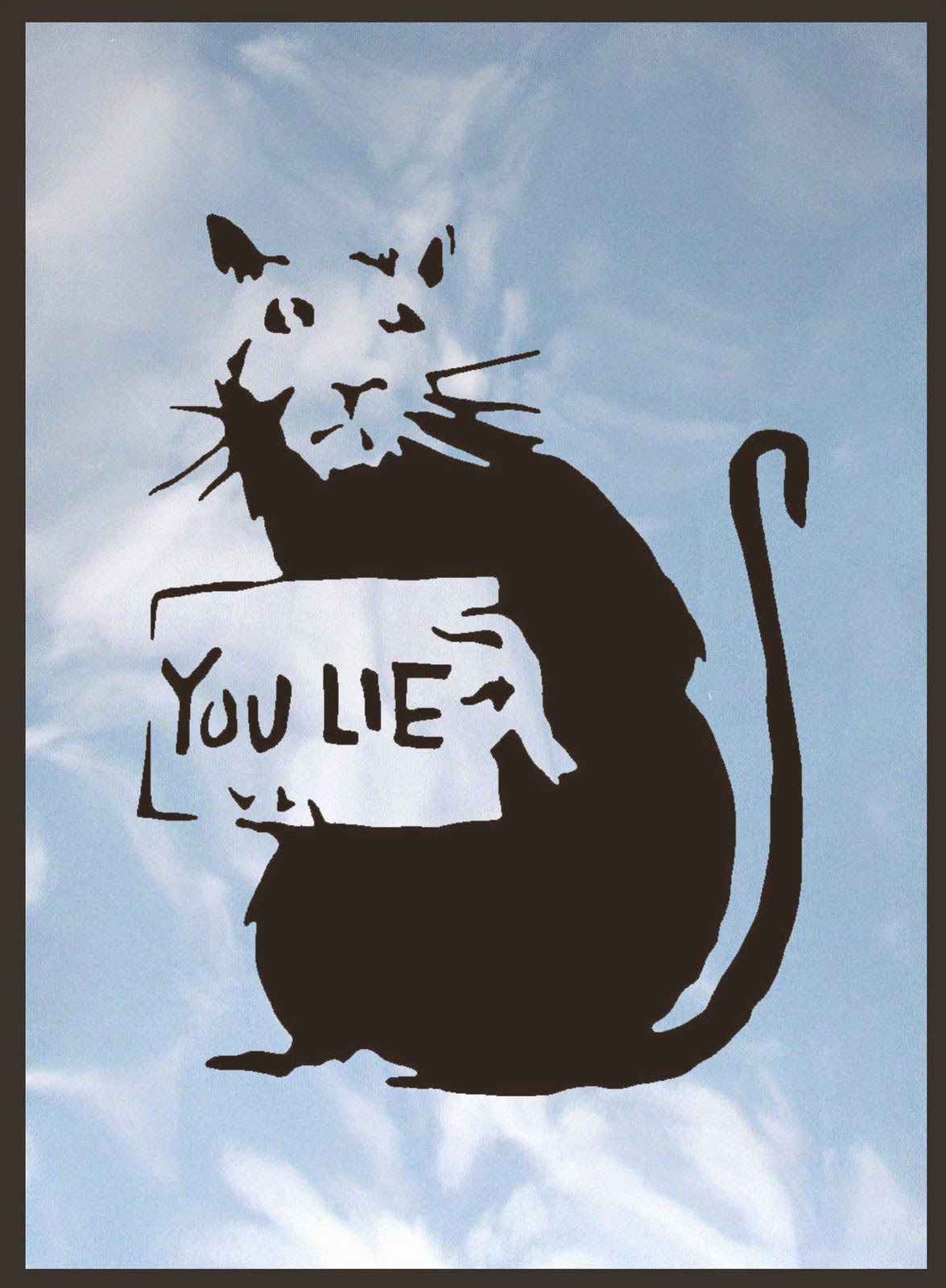 A celebrated "rat" mural by graffiti artist Banksy is to return to Liverpool after it failed to sell at a London auction.
The black and white design was painted on the outside of the derelict former Whitehouse pub in 2004.
But the artwork began to slowly erode, prompting a scheme to remove and restore it for sale.
The mural failed to sell at auction in May, and will soon form part of a new public display in Liverpool.
Liverpool-based Ascot Property Group acquired the Grade II-listed former pub on the corner of Berry Street and Duke Street in 2011, and was closely involved with the plan to painstakingly remove and piece the mural back together.