A letter to Father Christmas 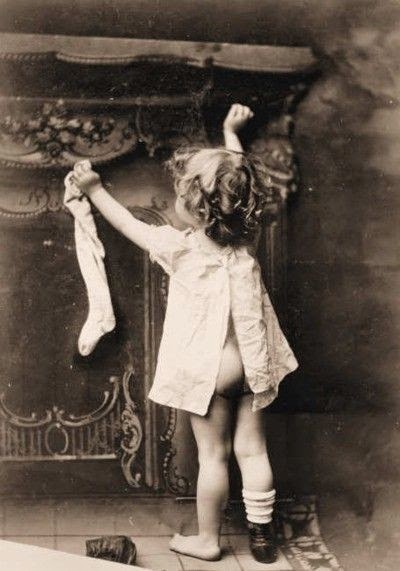 A letter to Father Christmas dating back nearly a century has been found lodged in the chimney of a boarding school where it was sent by an enthusiastic young girl.

The flame-singed note, written by a schoolgirl called Haly, asks Santa for a copy of a novel and a new dress, and was apparently sent in or shortly after 1922.

It was found lodged inside a chimney at Haberdashers' Monmouth School for Girls, in South Wales, by a caretaker who was clearing out the fireplace after raven chicks had been nesting in it.

source
Posted by art wonder every day at 10:07