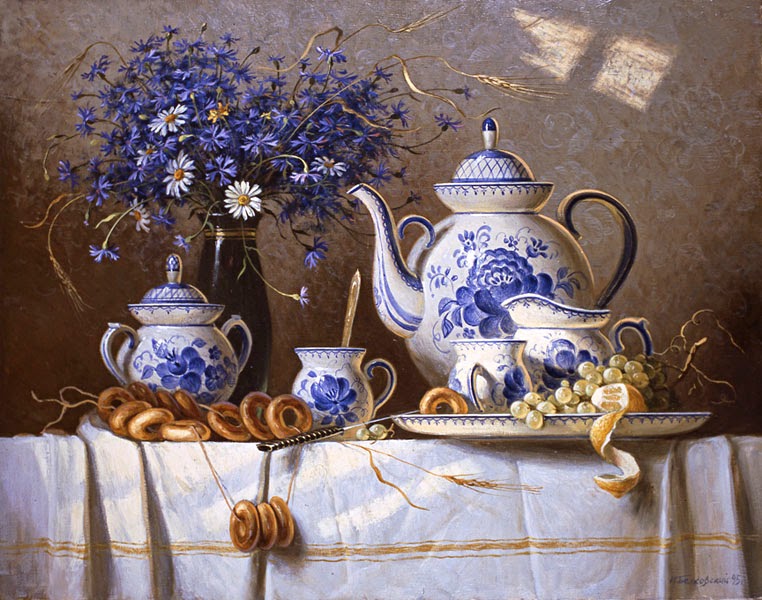 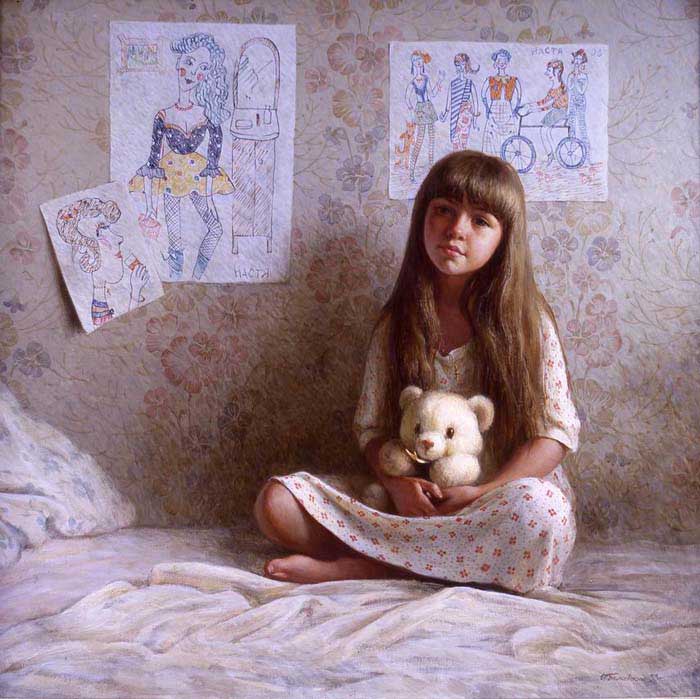 Igor Vladimirovich Belkovsky is a member of Painters Creative Union of Russia and International Painters Confederation. He was born in 1962 in Chelyabinsk city in the family of Vladimir Belkovsky, a famous photo artist.

In 1981 he graduated Chelyabinsk Higher School of Arts and after that he taught at an art school for three years.
In 1985 Igor entered Moscow Surikov State Institute of Arts where he studied by Professor V. N. Zabelin.
After successful graduation of the Institute in 1991 the painter during three years collaborated with ARKA Moscow picture-gallery which helped the young painter to get ahead and devote himself to creative work.
In 1996 in the Central Painter House the first personal art exhibition of Igor Belkovsky successfully took place, in 1997 the second one where the paintings devoted mainly to family subjects were presented.

In 1997 under Vladimir Vinokur encouragement the painter began the work on the Project “Russian Stars of Variety Art, Theatre and Television in their Domestic Surroundings”.
Within four years over 25 VIP portraits were created of such famous people as I. Kobson, V. Vinokur, L. Leshchenko, L. Yakubovich, I. Krutoi, A. Shirvindt etc. Still in the course of its creation this Project entered the Russian edition “Book of the Planet Records 2000”.

The Art Exhibition “Russian Stars” was presented in the Central Painter House in 2001 and in 2002 in Russian Federation Gosudarstvennaya Duma building and caused a great interest of the press and visitors. After these exhibitions “Persons” prestigious journal numbered the painter among Russian idols 2002.

At present I. Belkovsky with the support of Moscow Government works at the picturesque Project “Muscovites – the Pride of Russia”, the great attention in which is devoted to making portraits of outstanding theatre and cinema actors and producers of the older generation. 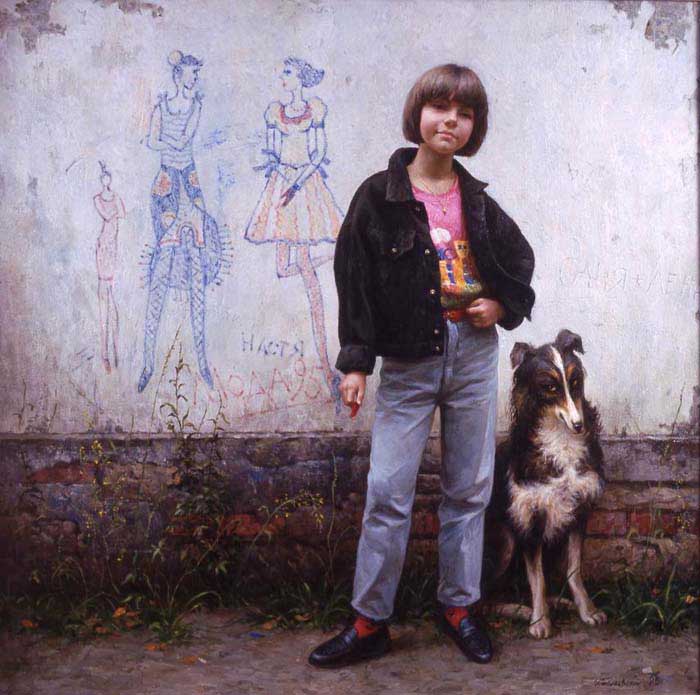 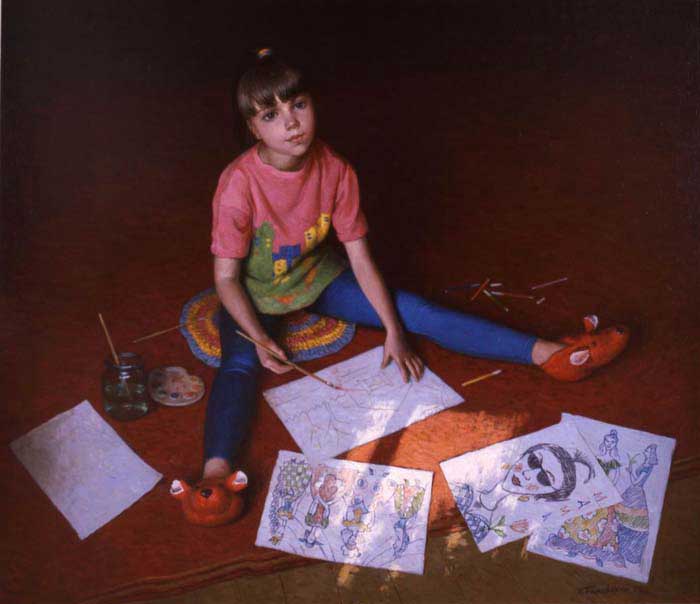 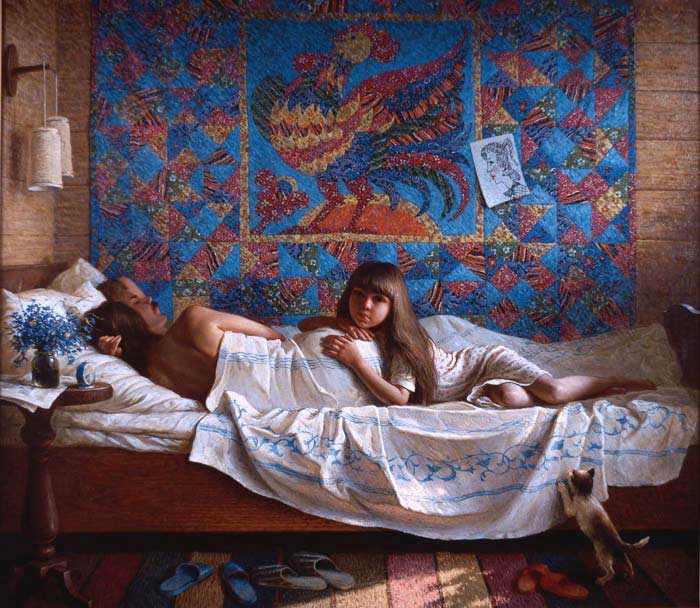 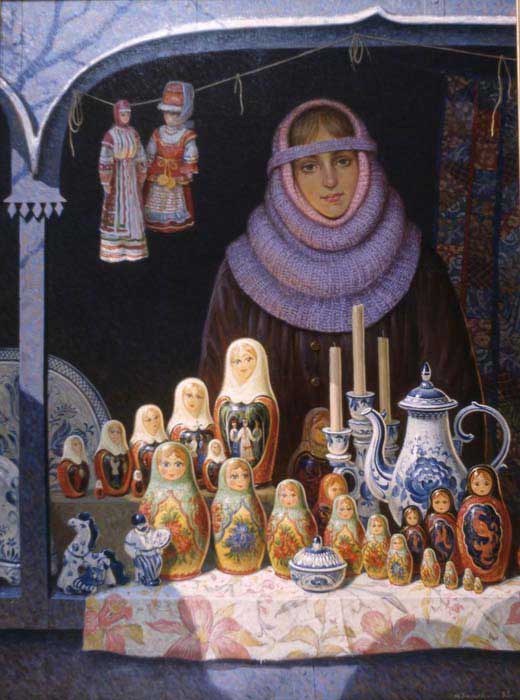 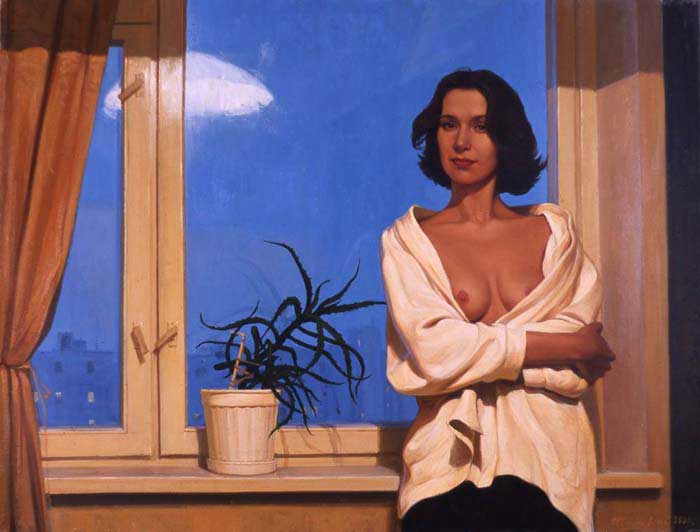 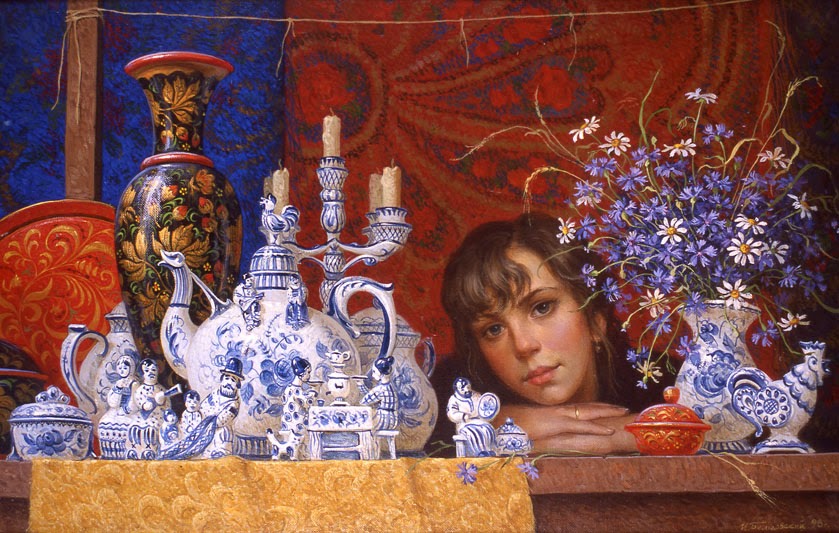 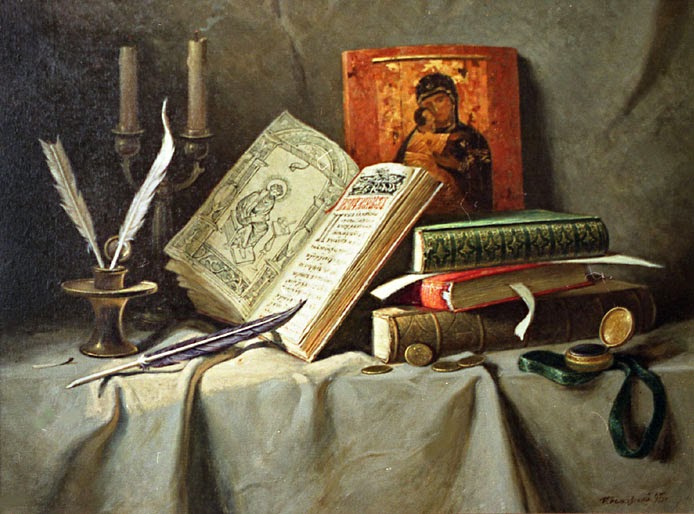 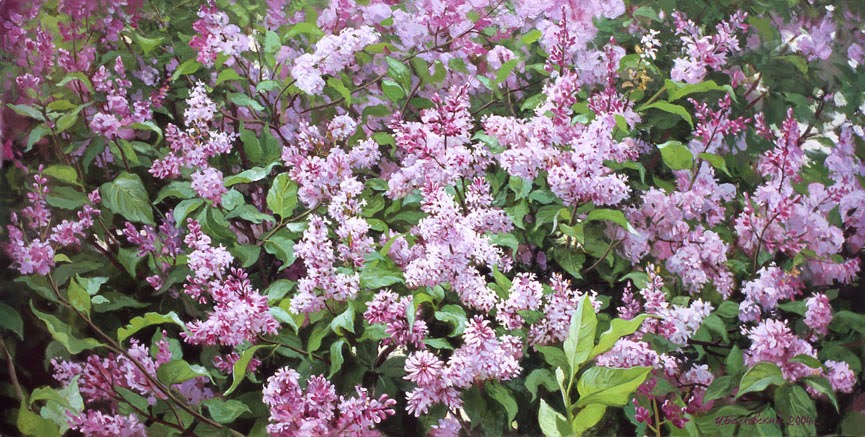 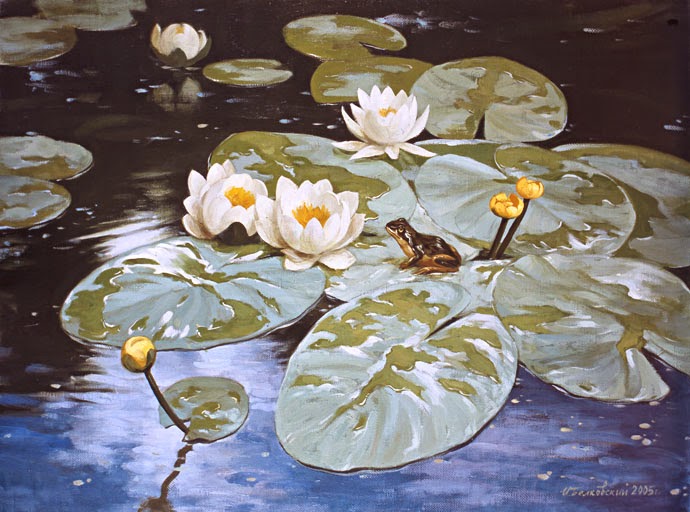 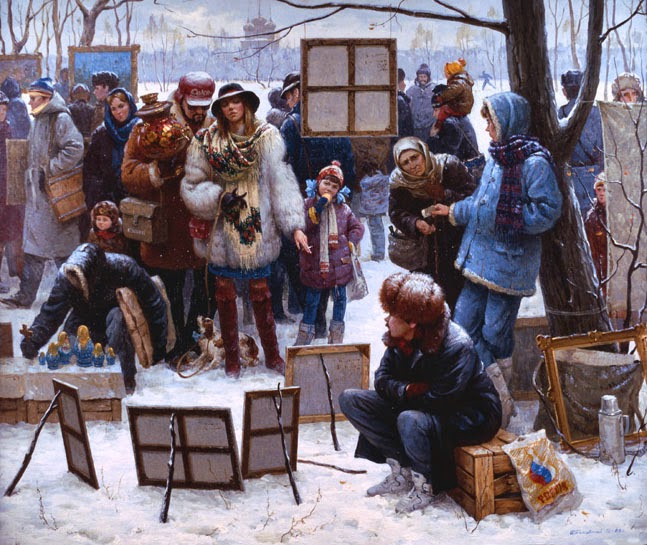 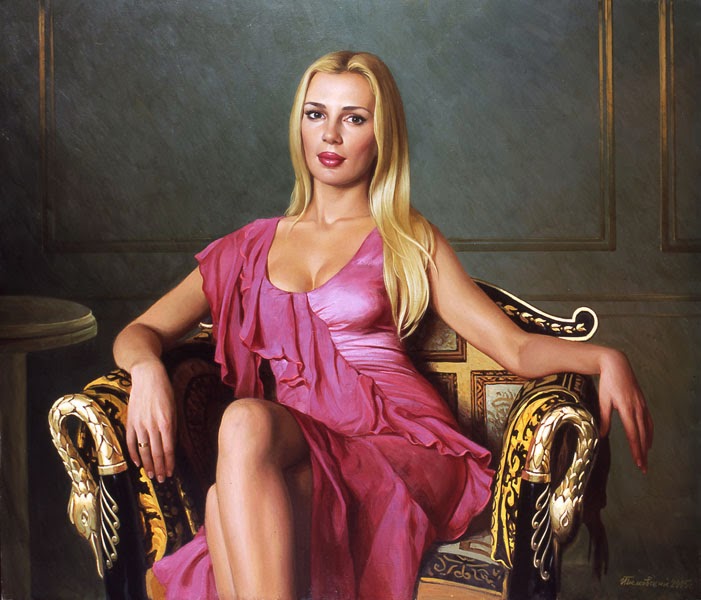 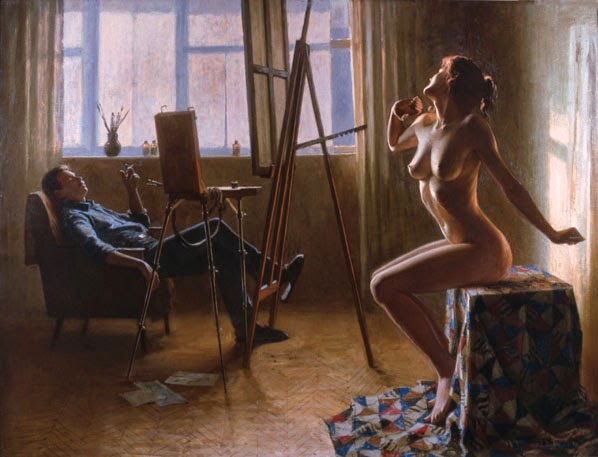 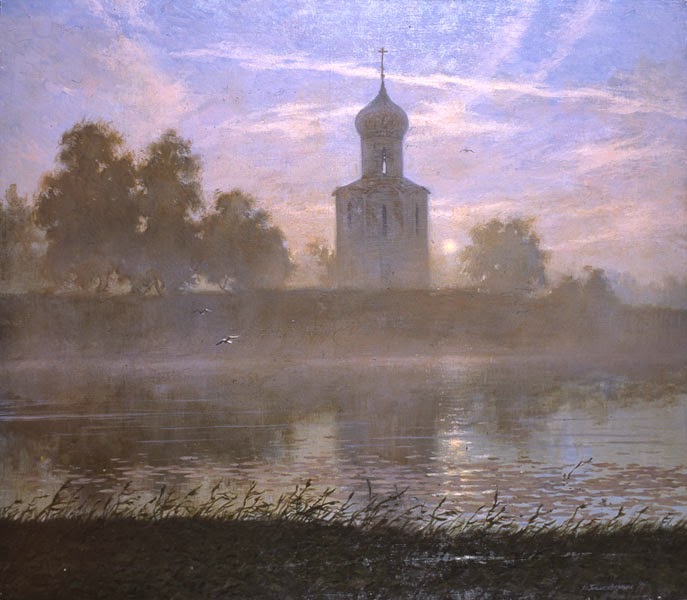