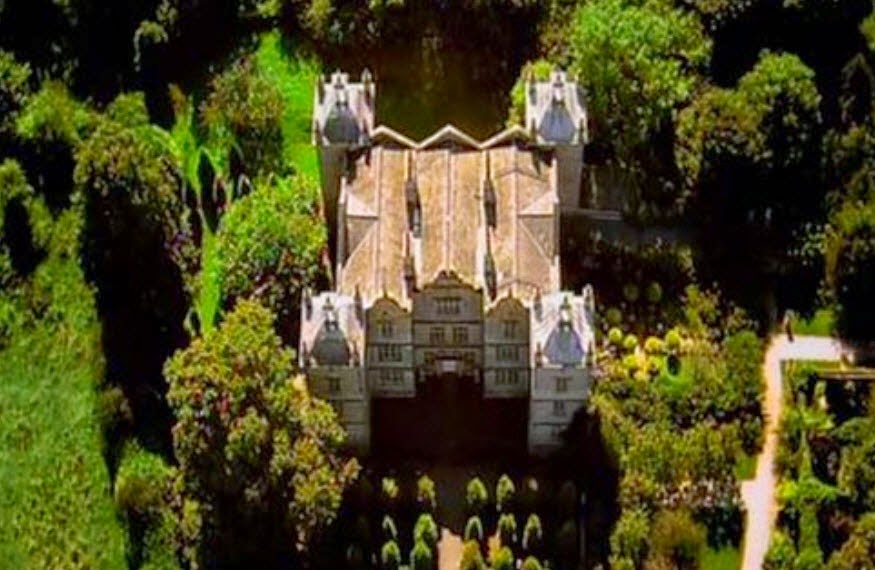 Plas Teg is one of the most important Jacobean houses in Wales.  It epitomises the idea of an early Stuart country house, set high above the landscape, dominating the surrounding valley and people.  It is said to be haunted by a number of ghosts and spirits.

Plas Teg is situated on the Wrexham to Mold road, along the A541 bypass.
This beautiful Welsh border county has a countryside and coast enriched by a fascinating past.
Superb road and rail links makes it an easily accessible and rewarding destination.
Flintshire is a beguiling mix of country villages, traditional market towns, sandy beaches, medieval castles and some of the most stunning scenery in North Wales. The Clwydian Range, the location of many ancient forts, forms an Area of Outstanding Natural Beauty and contains part of the Offa's Dyke footpath. 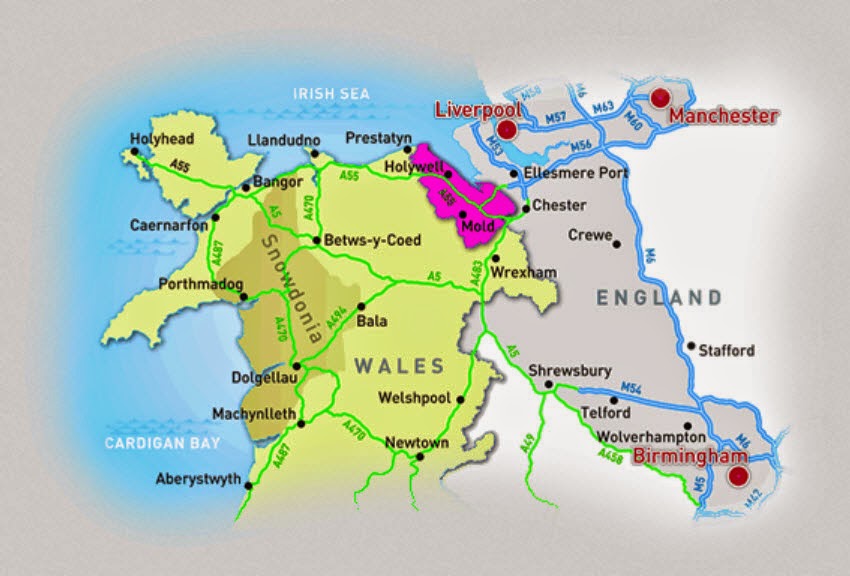 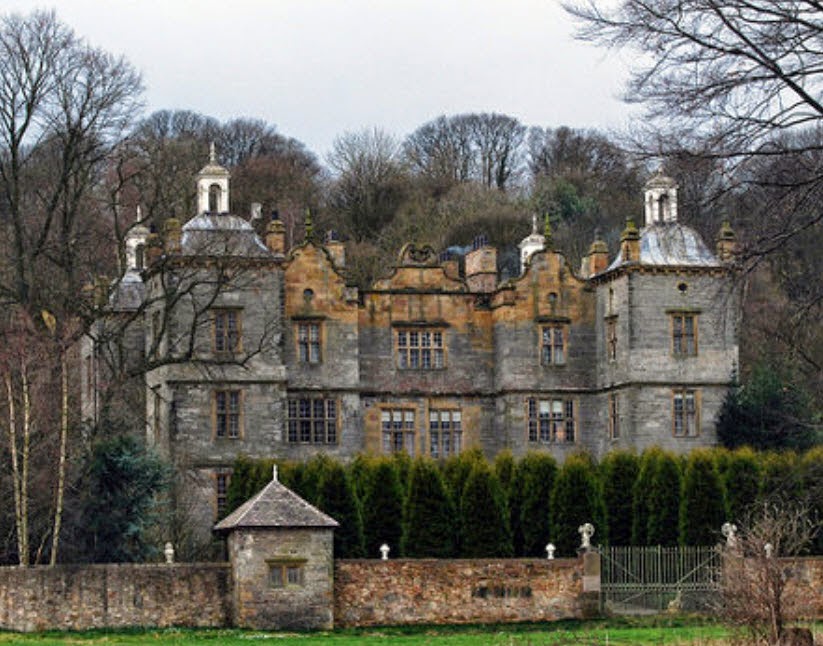 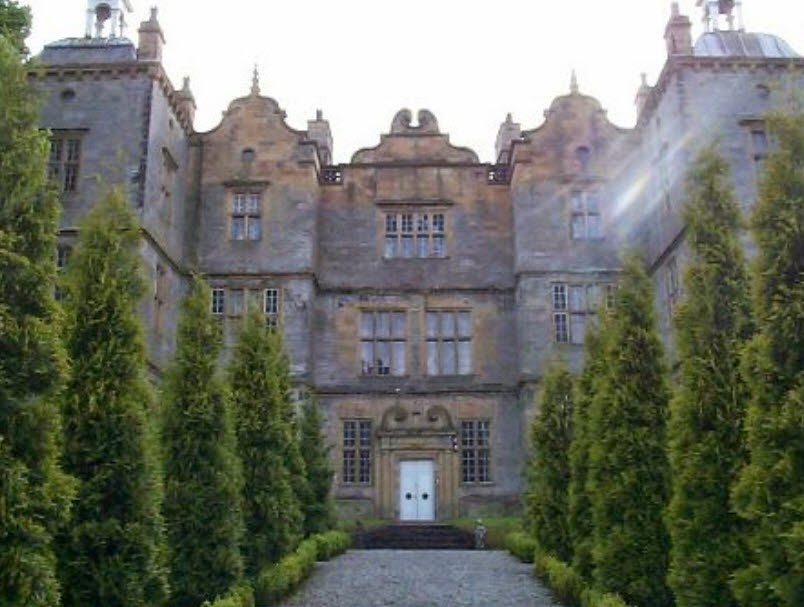 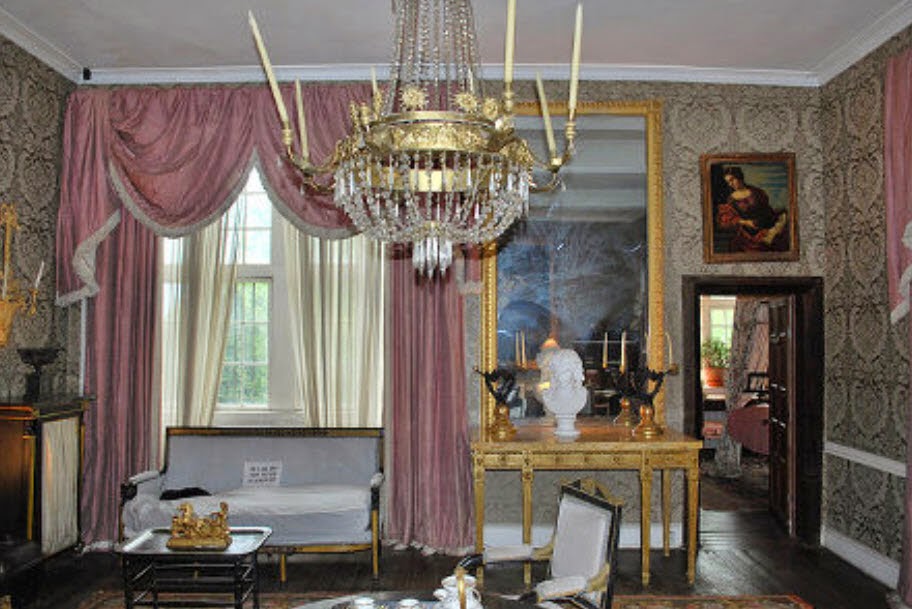 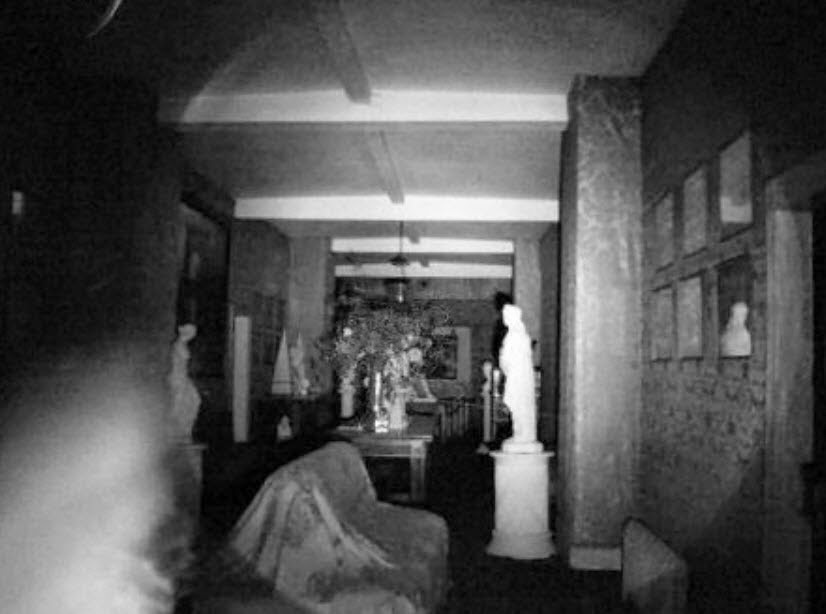 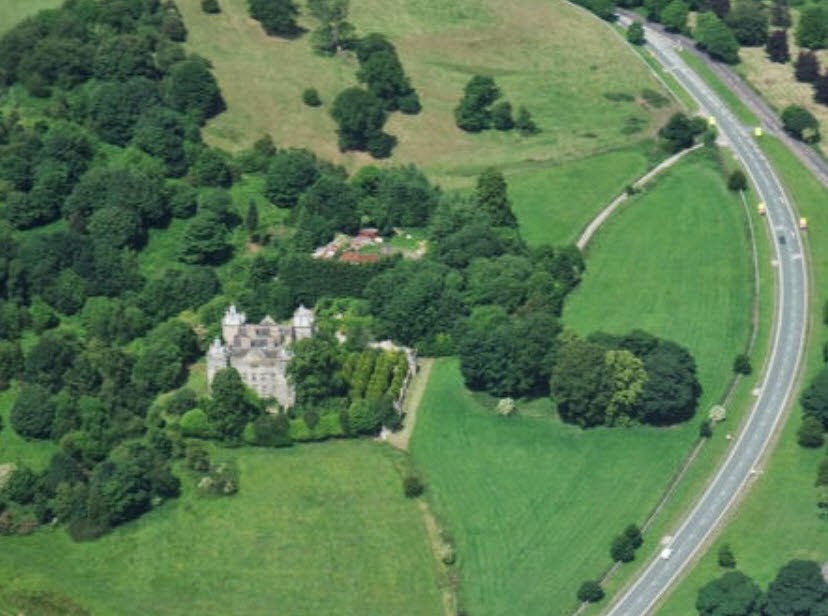 It is said the ghost of Sir John Trevor I’s daughter, Dorothy haunts the A541 that runs past Plas Teg. The story goes, she fell in love with a local farmer’s son named Iorwerth. Her father knew of her feelings for Iorwerth and disapproved, forbidding her from seeing him. Determined to follow her heart, she planned to elope with him, taking her jewels with her that she had previously buried near the well in anticipation for when the night came to run away. When the night came, Dorothy ran out to the well to retrieve her jewellery box, but due to the darkness she slipped and fell down the well to her death.  It is believed that it is her ghost that people have been seeing for years on the A541. Could she be running to meet her love Iorwerth? Is she the woman in white?

Her body was discovered 2 months later, however, her jewels were missing. Iorwerth was so distraught at her death and feared being accused of her murder, he hung himself. His ghost is also believed to haunt the grounds, looking for his beloved Dorothy.

On one occasion during the late 1800’s early 1900’s, a gardener is reported to have felt hands grabbing his shoulder trying to pull him down the well. He struggled free and looked down at the dark water beneath and saw nothing.

Throughout the house, the sound of loud wailing is often heard. Could this be the ghost of John Trevor V who died sometime in the mid 18th Century? He apparently discovered his wife’s affair, and her death came shortly after, believed to be by the hands of John. Drunk and guilt ridden, he drove his carriage at high speed through the grounds of Plas Teg, hitting a tree and severely injuring himself. Due to the injuries he sustained, he died a slow and agonising death.

A young 16 year old named Elizabeth Trevor-Roper also died aged 16 at Plas Teg in 1815. Reportedly, two men had fallen for her but she only loved one of them. The one who she refused, in a fit of jealous rage, killed the man she loved, then chased Elizabeth all the way back to the house. Terrified he might kill her next, there was a struggle, and Elizabeth either slipped or was pushed down the well, and ultimately drowned. Is it their ghosts that are reportedly seen running through the corridor? A woman in white clutching jewels pursued by a man with a bloody wound to his shoulder…

Back in the early 80's Plas Teg was a ruin but I always loved the place.
Now the interior and wonderful renovations carried out over the intervening years by it's marvelously eccentric owner Cornelia Bayley.
The house and everything in it, are fantastic and theatrical, old oil paintings hanging in every room, except maybe they aren't "old" at all.
Cornelia Bayley commissioned some amazingly talented contemporary artists to copy works that are hanging in museums and galleries all over the world and those artists did an amazing job! 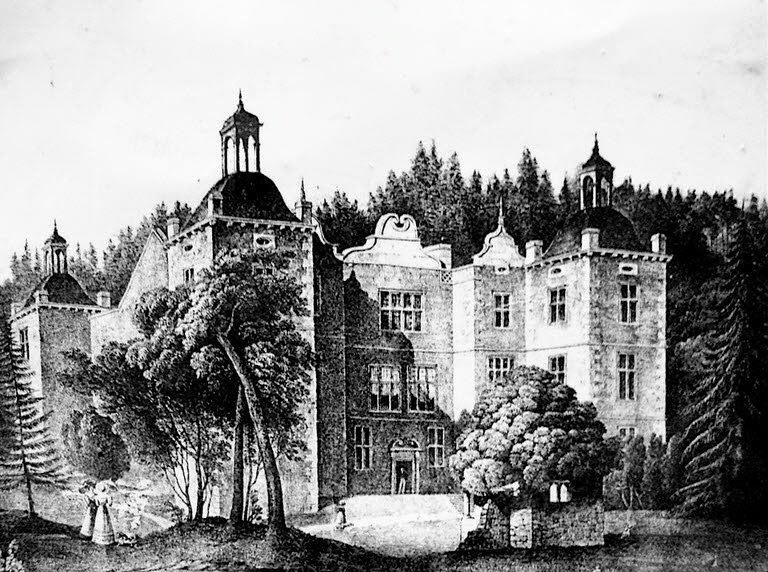