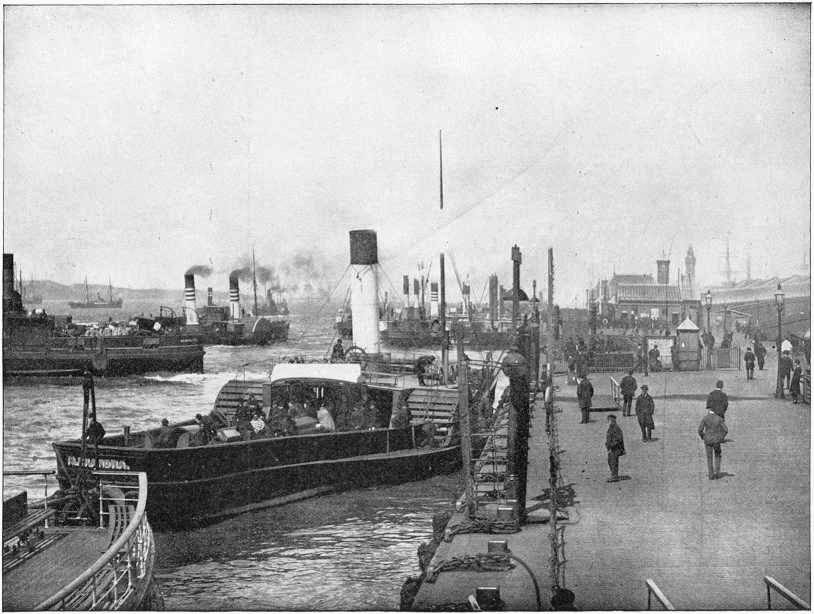 LIVERPOOL, England.—Liverpool, the second city and principal seaport of England, is situated on the right bank of the Mersey, three miles from the sea, and one hundred and eighty-five miles from London. The town was founded by King John in 1207, and its growth for several centuries was very slow. In 1840 regular steamboat communications were opened between it and New York, which, no doubt, established the modern pre-eminence of Liverpool. The importation of raw cotton from the United States forms the great staple of its commerce. The docks which flank the Mersey for a distance of seven miles, and give employment to thousands of workmen, are its most characteristic and interesting sights. 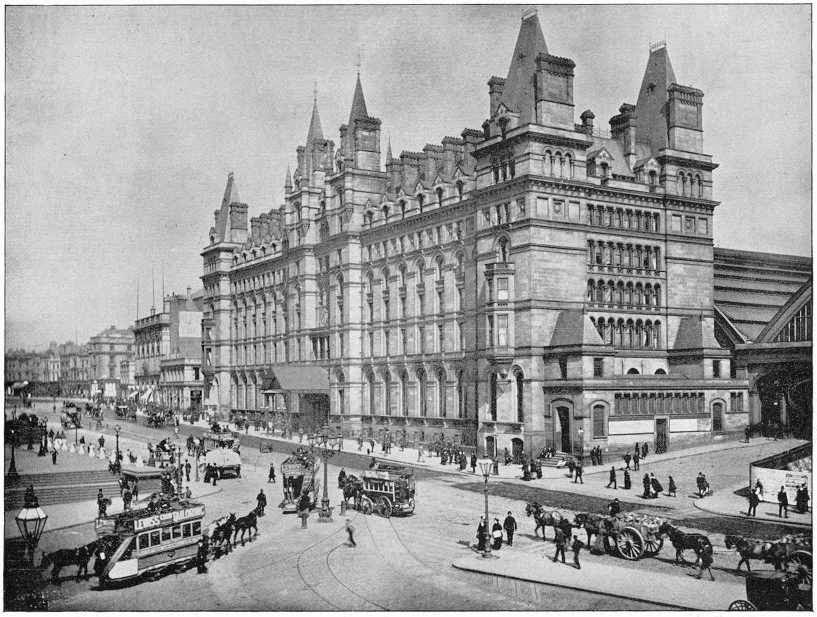 LIME STREET, Liverpool, England.—Situated on the north-east side of the River Mersey, near its mouth, stands the above city, extending for miles along its banks. Liverpool is noted for the magnificence of its docks, which are constructed on the most stupendous scale, and said to cover, including the dry docks, over two hundred acres, and fifteen miles of quays. Its principal avenue is Lime Street, represented by the above picture. The large building in the centre is the Terminal Hotel, of the London and Northwestern Railway, which starts from the rear of the building. 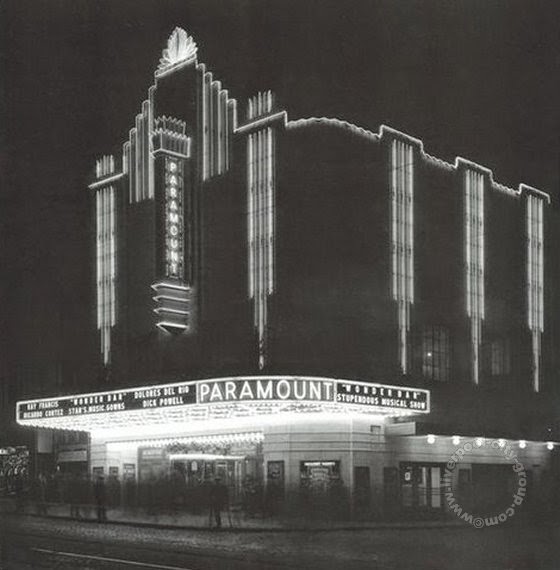