The Florence Institute for Boys known colloquially as 'The Florrie' is a local landmark and a Grade II listed building on Mill Street in Dingle, South Liverpool.

Probably designed by H W Keef, it was built in 1889 by Sir Bernard Hall, a West Indies merchant, Alderman and former Mayor of Liverpool. His daughter Florence died while in Paris at the age of 22 and he built this boys' club[1] as a memorial and tribute to her at his sole expense.

The building itself was a fine example of late Victorian architecture with delicate use of terracotta, and originally it had splendid interiors, from the great hall to the top lit gym to the library.

The Florence Institute was officially opened as a boys club in 1890, four years after the opening of a similar establishment, the Gordon Working Lads Institute in Kirkdale on the other side of the city. However it was the first building in Britain to be specifically constructed as a boys' youth club.

As a magistrate Bernard Hall knew all too well the product of poverty and lack of recreation for youth in the area, and as stated by the plaque on the building, he created what he hoped would be 'an acceptable place of recreation and instruction for the poor and working boys of this district of the City'.

For a hundred years the 'Florrie' served the working and unemployed youth of the tough dock-side area. Weekend camps were held at Heswall on the Wirral Peninsula, reached by 6d ferry and bus return ticket. Summer camps were held in the Lake District away from the smoke, grime and pestilence of the inner city. A variety of sports and outdoor pursuits were provided for the community, including football, boxing and baseball to name a few. Gymnastics also was a part of the activities available for the local community. On the weekends dances were provided.

Towards the end of the 1980s, at the depths of the economic slump for Liverpool the funding dried up for the Institute and in 1987 it was sold and its management, The Florence Institute Incorporated Company, was dissolved in 1988 with the intention that the charitable work should be continued by another body. Unfortunately this never happened and through the Bona Vacantia principle title to the building eventually fell to the Duchy of Lancaster, which is the private property portfolio of the British monarch.

The building fell into disrepair and suffered from vandalism and the natural elements. This was compounded when in 1999 there was a major fire which destroyed the roof. [wikipedia]
http://en.wikipedia.org/wiki/Florence_Institute


As time went on the local community formed a pressure group, 'The Friends of the Florrie' to work with all the agencies and stakeholders to restore the splendour of the Florrie and provide a multi-ethnic community centre for all ages and abilities.

In 2004 the plight of the Florrie was featured as a part of the 'Stop the Rot' campaign run by the largest circulation newspaper in Liverpool, the Liverpool Echo, this raised the profile of the derelict state of the building widely.

The Florence Institute Trust Ltd is a community-led trust set up at the end of 2004 and chaired by the Bishop of Liverpool, Rev. James Jones. The trust applied for and received charitable status and also completed a community consultation on the future of the Florrie and successfully applied for a preliminary grant to create a regeneration plan and produce bids for more substantial funding for the repair and restoration of the building.

In September 2006 campaigners applied for the Grade II listed status of the building to be upgraded to Grade II* which would signify that the building is of exceptional historical interest. Also that month the Heritage Lottery Fund agreed to a £3.9 million pound grant to help regenerate the institute. The plan is for the building to house a 300-seater auditorium, gym, café, crèche, social enterprises, library and heritage resource centre, and for the observatory to be restored.

On a visit to Liverpool at the end of April 2007, Prince Charles who has been a noted proponent of urban regeneration was amazed to discover that the institute belonged to his mother, the Queen when he enquired as to its ownership. The Prince's Regeneration Trust is now going to be in contact with the Florrie campaigners and the Prince promised to help however he could.

In January 2010 the Liverpool Echo reported that the Heritage Lottery Fund had confirmed funding of 3.7 million pounds towards the projected restoration costs of 6.6 million pounds.

Colin Taylor, of the Florence Institute Trust stated “We’re currently shortlisting for contractors who have experience of the restoration of heritage and community buildings and who want to work with the trust to ensure the local community are involved in the construction phase of the project.

Local residents of the Dingle reacted angrily to the news that out of town contractors were used to rebuild the building after the trust promised residents that local contractors would be used. Many locals are also infuriated that many of the facilities for the youth of the local area have been scrapped as well as the high prices for use of the function rooms. Much of the funding that the trust were awarded may not have been awarded had they known that the local people would be "priced out" of using the facilities.


In January 2012, the restored building finally re-emerges from the scaffolding and boarding that has hidden the work since it started.
Reopening

The Prince of Wales officially re-opened the institute building when he visited Liverpool on Monday, 21 January 2013 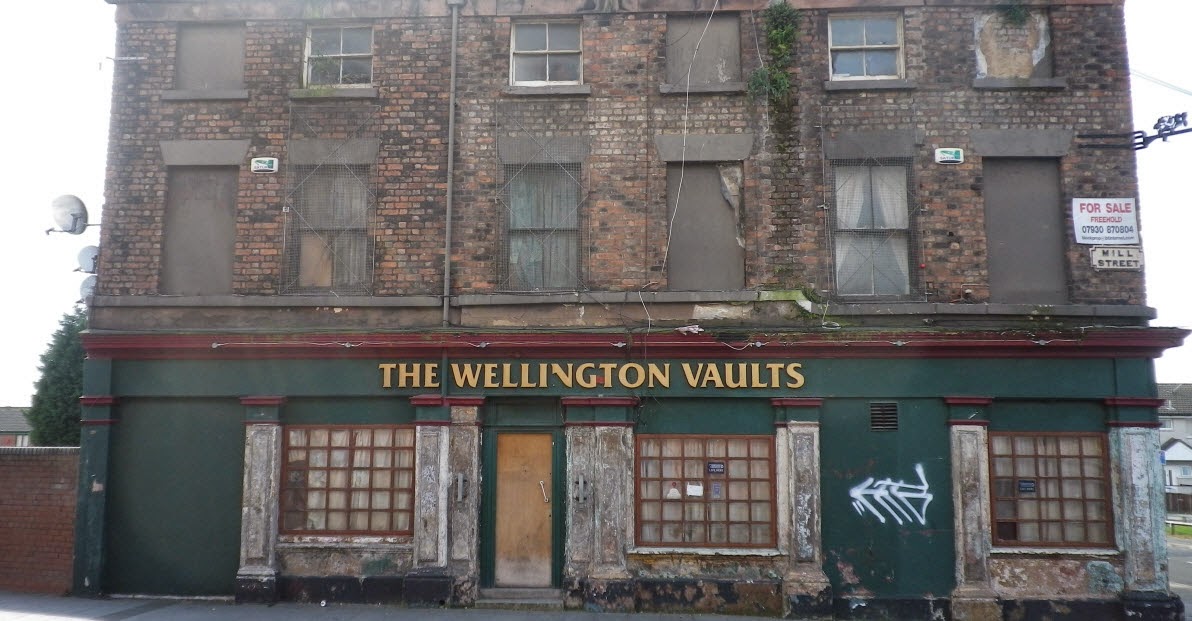 The Florrie owes its existence to former Mayor of Liverpool and West India merchant Bernard Hall, in memory of his daughter Florence Bernadine who died aged 22.

Displays telling the story of The Florrie have been introduced throughout, turning the building into living museum of local social history.