St George's Day 2015: As Google Doodle marks England's patron saint, here are some facts that may surprise you 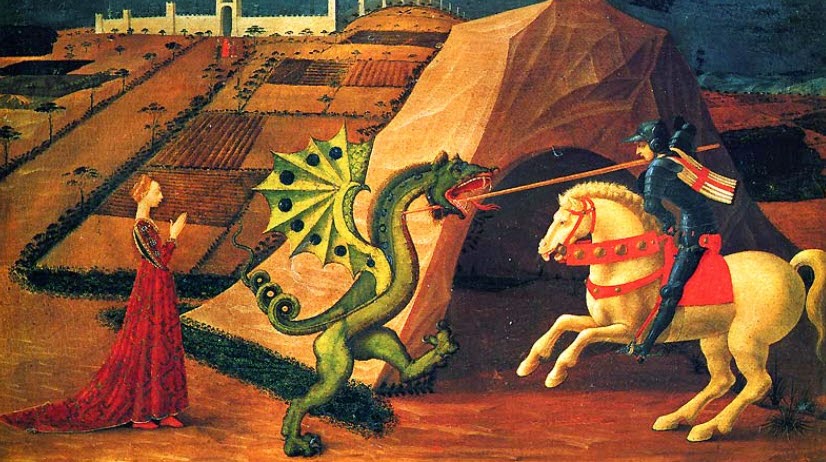 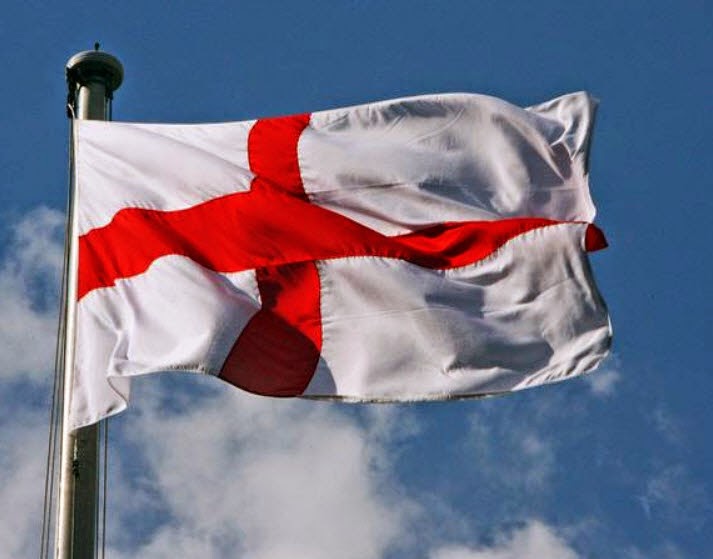 With his trusty white steed and dense suit of armour, St George is - along with tea and rain - one the most recognisable symbols of England.

And to mark St George’s Day, Google has featured an illustrated Doodle of England's patron saint battling a dragon on its homepage.
Here are some facts about the Patron Saint of England that might surprise you...
Saint George isn’t English
While St George’s exact birthdate remains unclear but is likely to be 270 AD, we know that he was born in Cappadocia, part of modern day Turkey.
He probably didn’t save a maiden from a dragon…
As if the dragon wasn't a giveaway, we’re sorry to say that the vision of Saint George in a red-crossed white tunic saving a fair maiden from a fire-breathing beast is all myth and legend.
This depiction of Saint George first came to public attention in 1483 in a book called The Golden Legend, according to the BBC. The text was a translation of a book by a French Bishop, Jacques de Voragine. 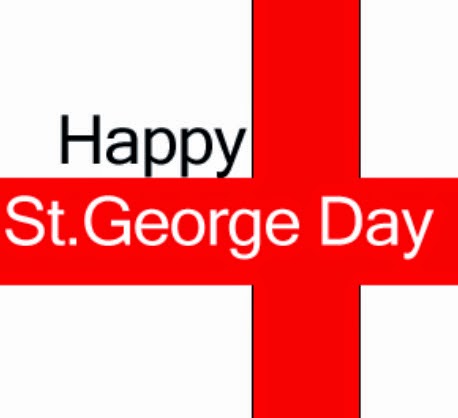