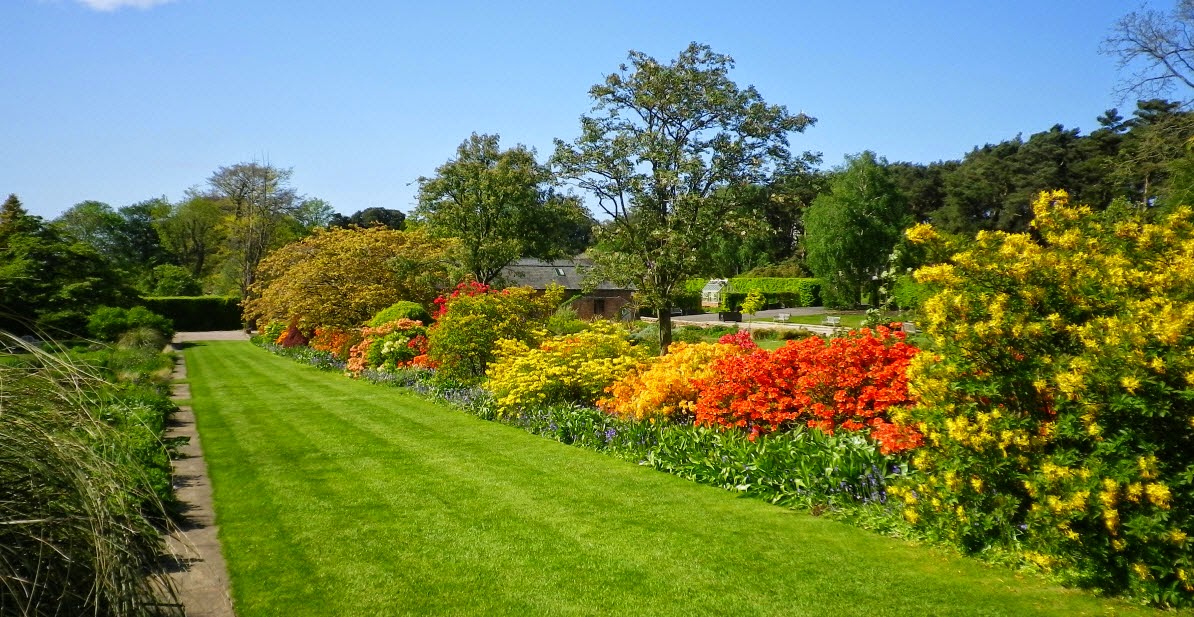 
Cheshire is famous for cheese and grinning cats – another claim to fame is that it was the birthplace of Bond star Daniel Craig.

But for tourists, its real delight is its gardens. Rural Cheshire boasts a sublime range of stately homes and serene gardens – with designs that range from the quintessentially English to exotic Oriental. 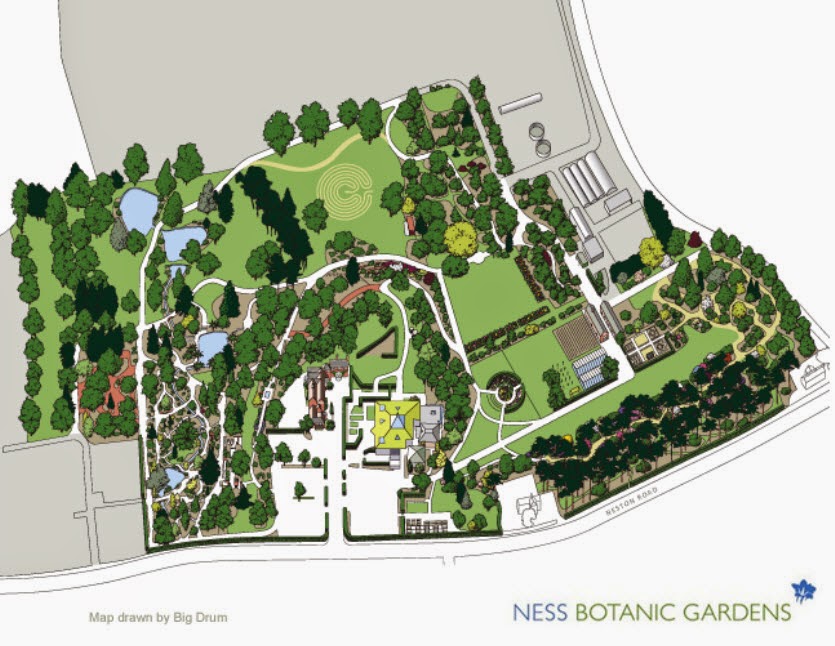 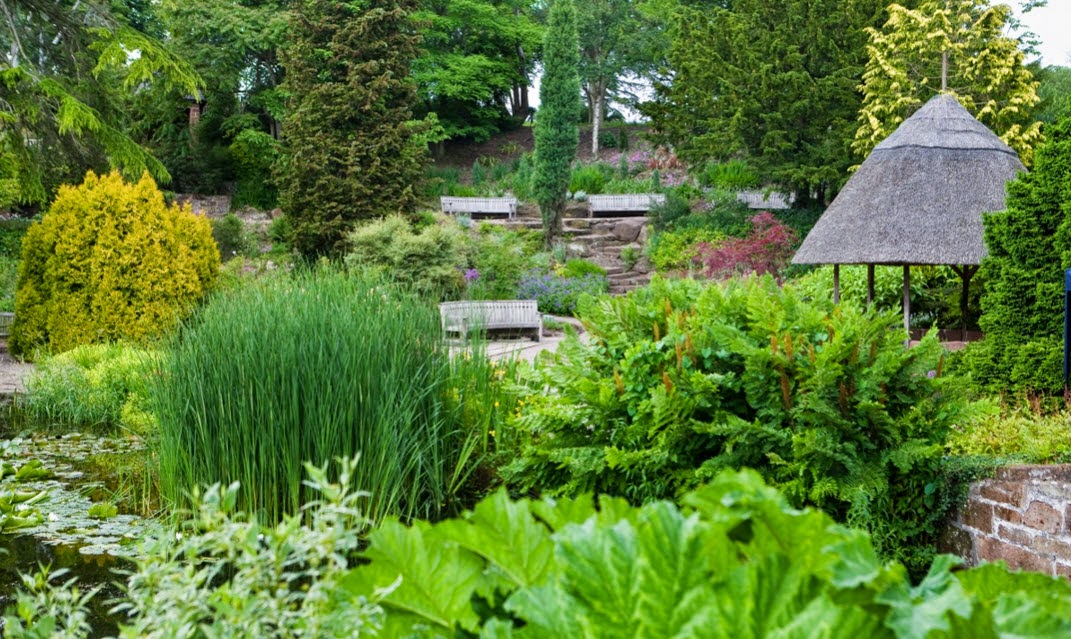 Ness Botanic Gardens was born of one man's passionate interest in plants and his desire to share that interest with others.  When the Liverpool cotton merchant Arthur Kilpin Bulley began to create a garden in 1898, he laid the foundations of one of the major botanic gardens in the United Kingdom.

Expeditions to the Far East


Arthur K BulleyBulley was interested in introducing new plant species from abroad.  As he believed that Himalayan and Chinese mountain plants could be established in Britain, he sponsored expeditions to the Far East employing the renowned British plant collectors George Forrest and Frank Kingdon Ward to prove his theory.

In this way Bulley was responsible for introducing hundreds of new plants to Britain. Two species introduced by Forrest, Rhododendron griersonianum and Camelia saluenensis, have both been used in hybridisation programmes resulting in many hybrids common in Britain today.

The beautiful blue Gentiana sino-ornata, in flower at Ness in the autumn, is another of his introductions, and the Pieris formosa 'Forrestii', which can be seen in all its glory on the Specimen Lawn in spring, was actually grown from seed collected by Forrest in China.  Part of the Bulley's garden was devoted to the propagation of these plants, and it was here that many of the seeds from the Far East were first cultivated and where his plant and seed company, Bees Ltd, had its beginnings.

After his death, Bulley's daughter Lois presented the Gardens to the University of Liverpool in 1948 with an endowment of £75,000. There is a stipulation that they be kept as a botanic gardens as a practical and fitting tribute to the memory of her father.  Bulley's policy of opening a specified area of ornamental ground to the public was also to be continued. 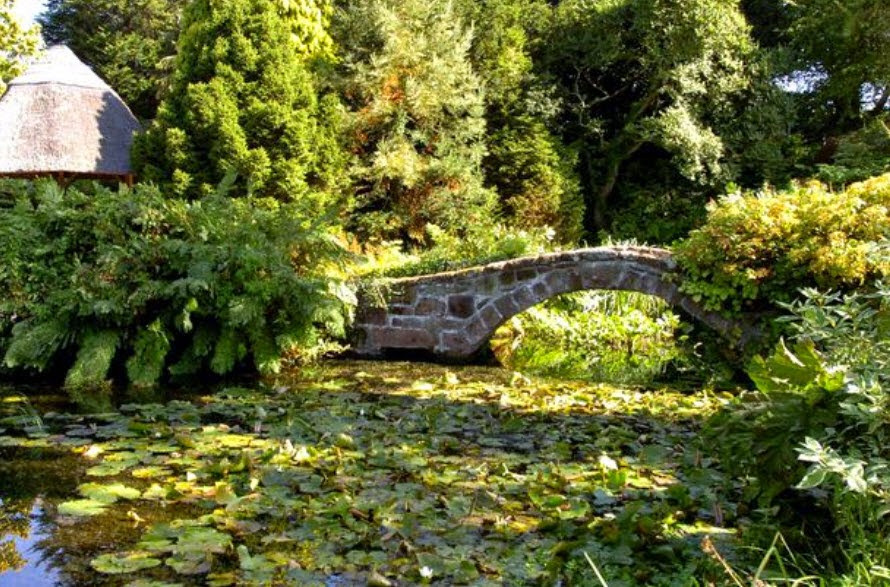 These were not, however, the pre-war gardens which had, at times, maintained a staff of 48.  In the war years only the elderly Josiah Hope and his assistant, Bill Cottrell were left to care for the Gardens and, when the University inherited them, the Gardens were in sore need of attention.

When Ken Hulme was appointed as Director in 1957, it presented him with both a challenge and an opportunity.  Bulley who was interested in rare plants and massed flower displays but not, garden design had compartmentalised the Gardens, separating one area from another with Hawthorn hedges netted against rabbits.  Ken Hulme envisaged a more naturalistic setting for the plants and spent the next three decades achieving his dream.

During this period the size of the ornamental gardens increased from 2.4 to 18.4 hectares (six to 46 acres) and superb collections of Rhododendrons, Azaleas, Camellias, Cherries and Heathers were established.


Horsfall Rushby Visitor CentreToday, the commitment to maintain and develop the beauty of the Gardens remains, but there is an increasing emphasis on research, conservation and education of the public - areas reflecting Bulley's original interests.

In addition, there has been an increased emphasis on educating schoolchildren.

Ness Botanic Gardens is a wonderful place to visit and offers something for everyone. It is a place to sit and admire the stunning views across the Dee estuary and offers a sanctuary away from the chaos of everyday life. 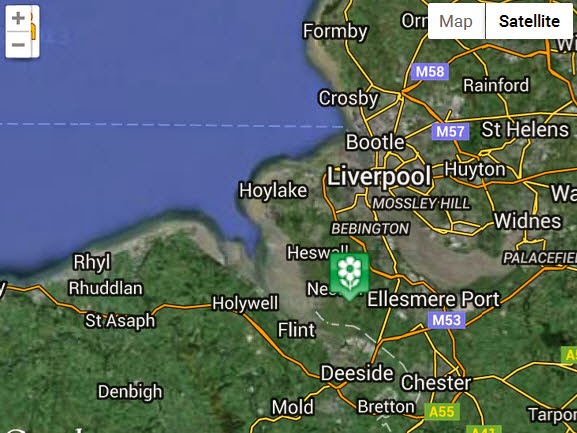 Ness Botanic Gardens is a wonderful place to visit and offers something for everyone. It is a place to sit and admire the stunning views across the Dee estuary and offers a sanctuary away from the chaos of everyday life.

Cheshire is known for its gooseberries, asparagus, apples and potatoes. Look out for its salt and wheat, and locally made red, white and blue cheese. Cheshire cheese is Britain's oldest named cheese. 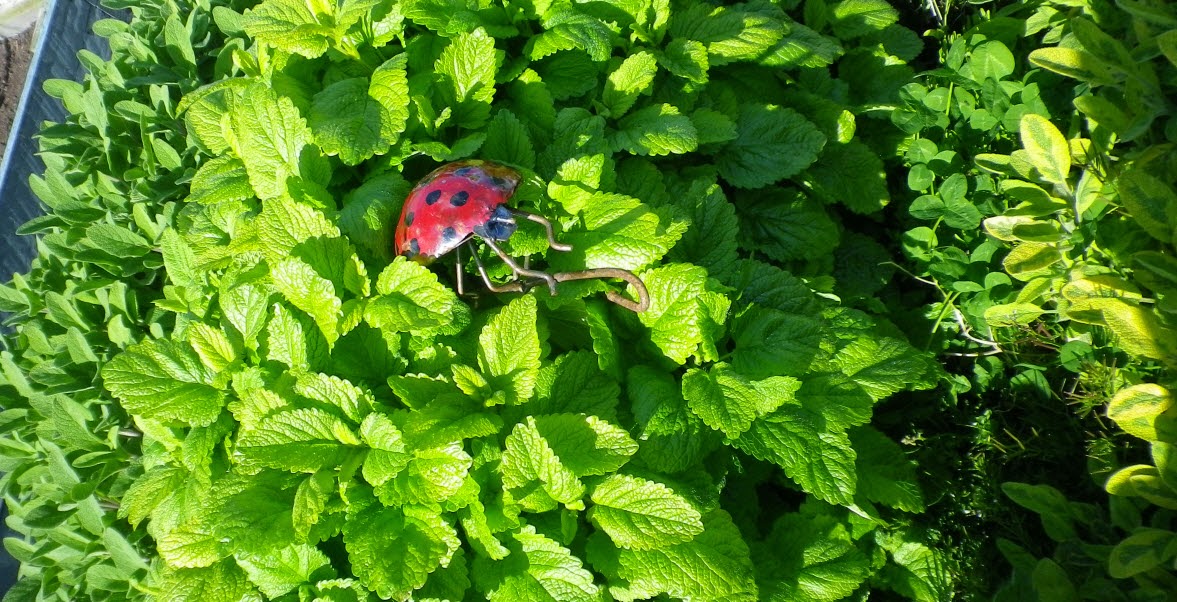 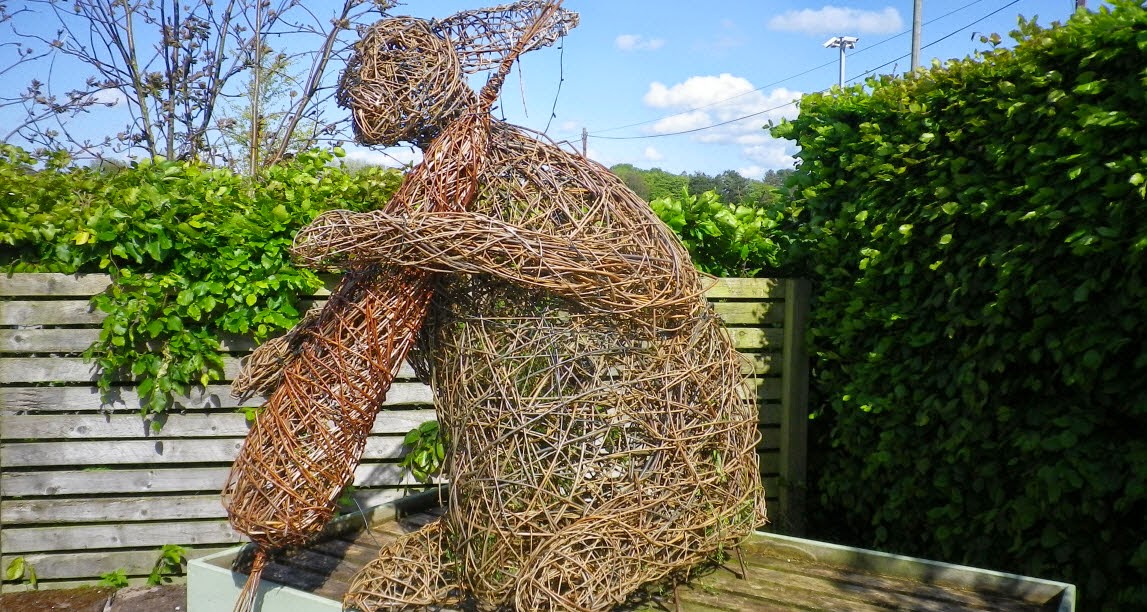 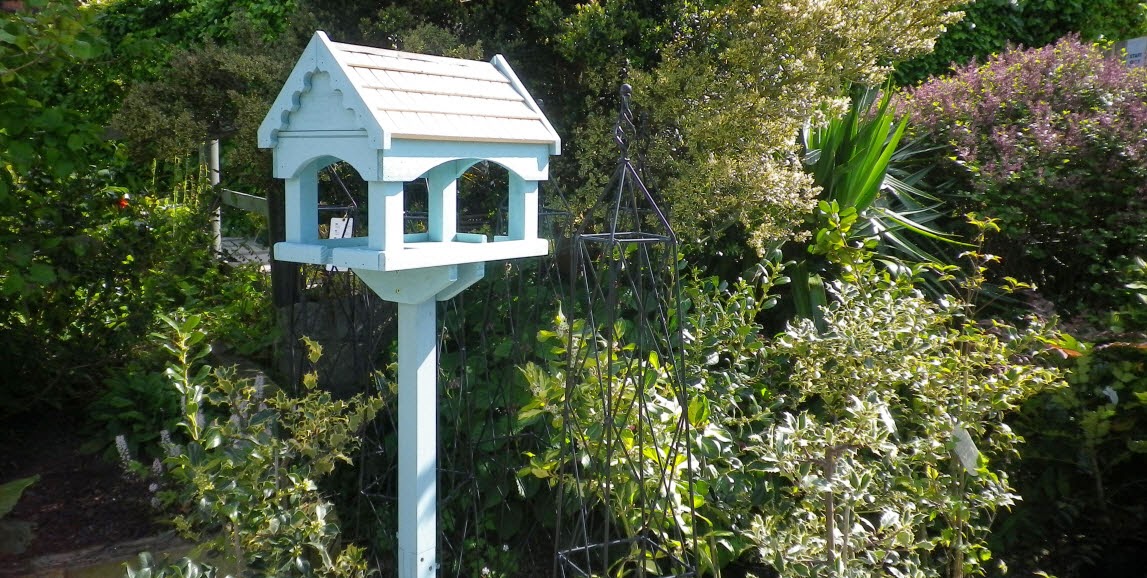 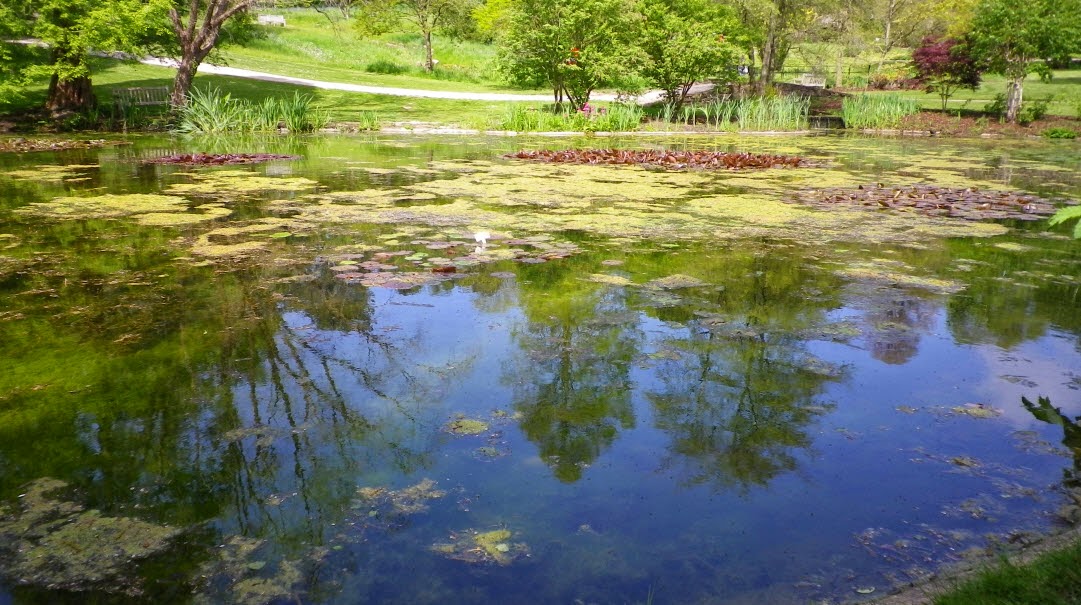 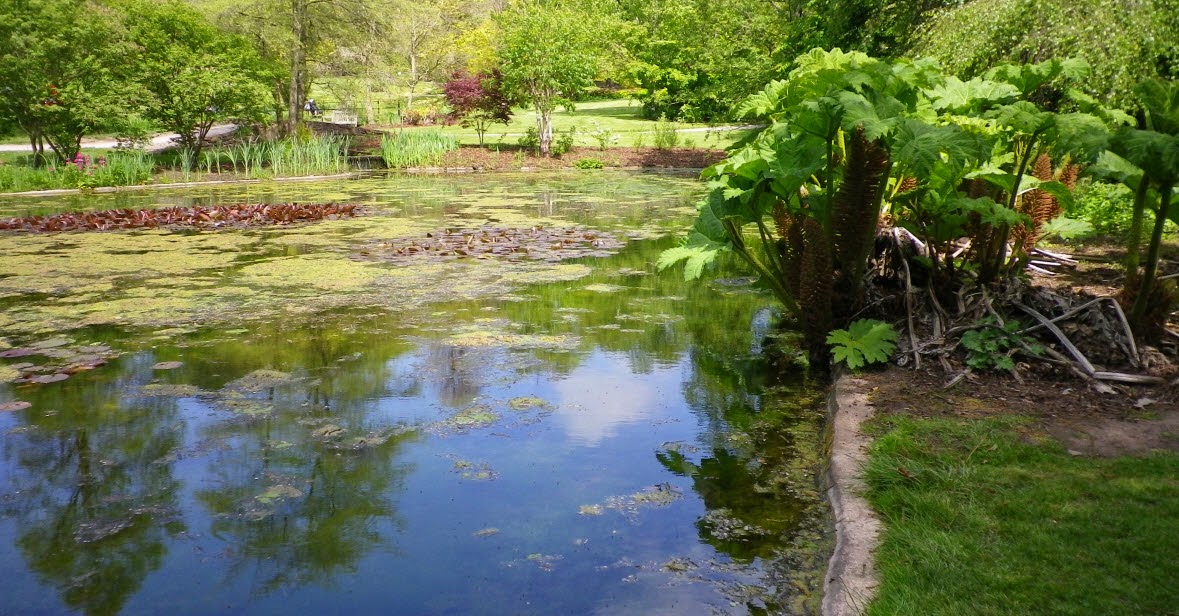 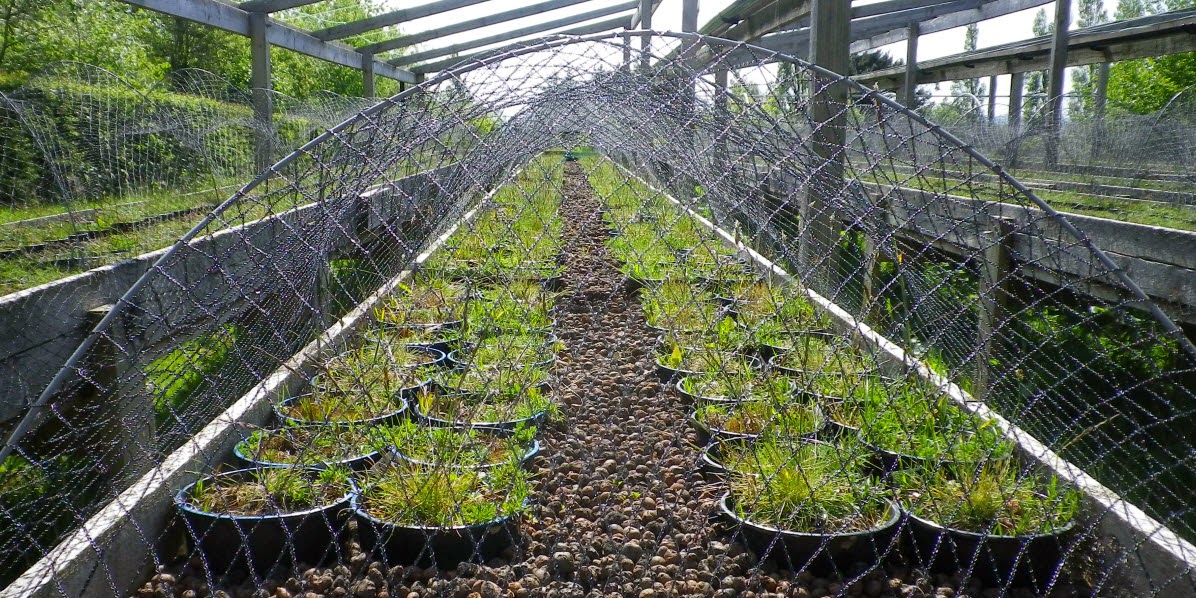 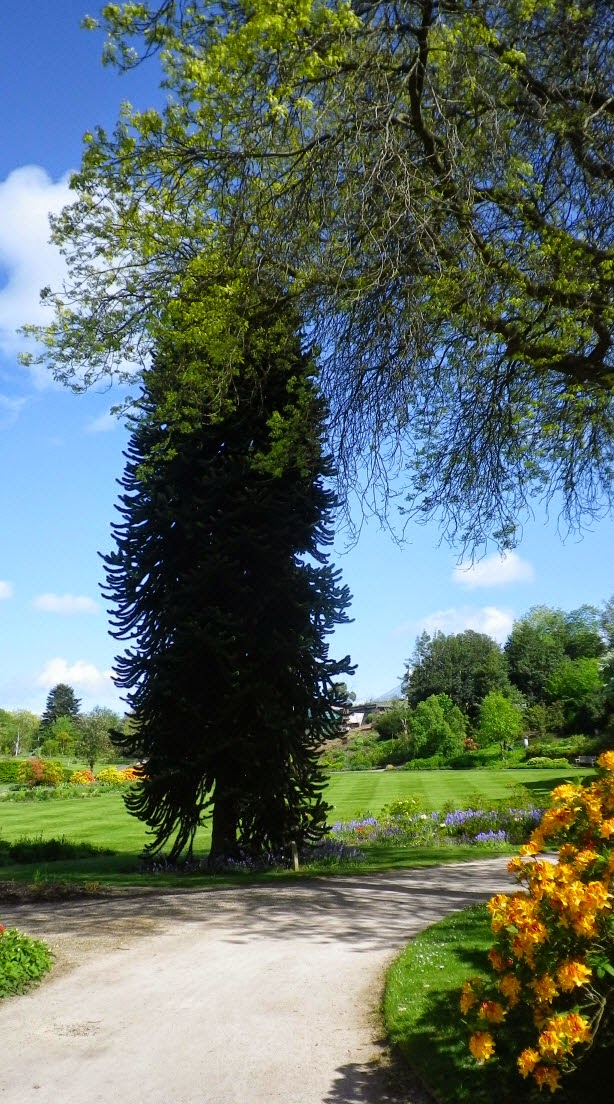 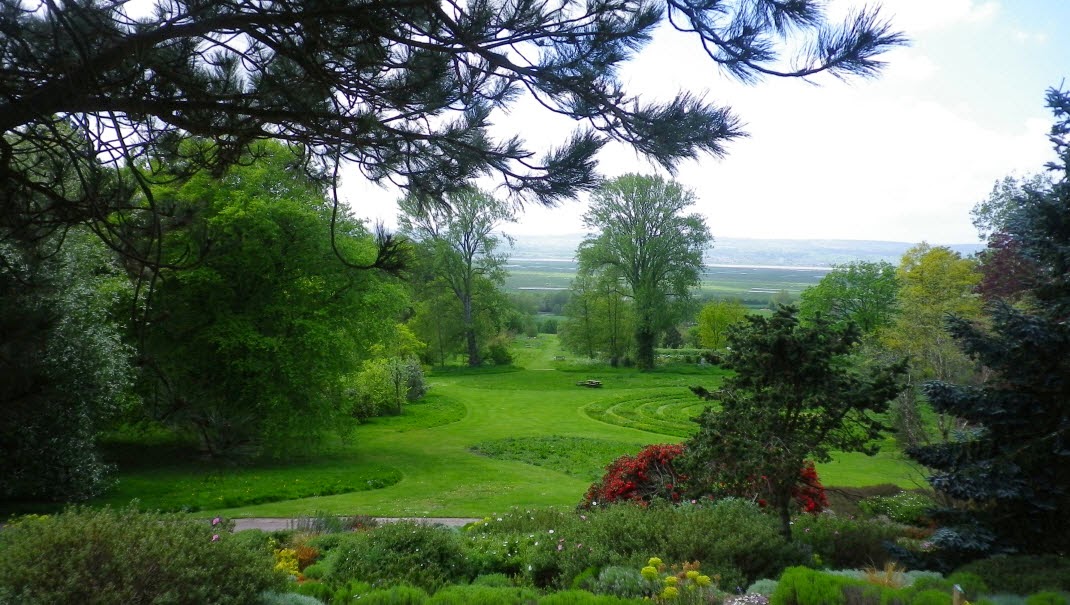