From online petitions to a smear campaign against her stepfather's law firm, an organized effort emerges on behalf of Sofia Roberts

Sofia Roberts’ case is catching on. Two years have passed since her mother and stepfather exiled her to Siberia at age 15, and now friends and strangers around the country are mobilizing to help bring her home. What initially began as empathetic outreach in the comments section of news articles or posts on Sofia’s Facebook wall is slowly evolving into a more organized effort through petitions, crowdsourcing, a Facebook group called “The Committee To Assist Sofia Roberts” and even an emerging mothers’ group.

Though most of the campaigns are still trying to gain some momentum, her once-hopeless-looking situation is improving. Sofia is using her profile to draw attention to her plight and thank people for their help. She has also established a Twitter feed and Ask.fm page to answer questions about her situation.

In 2011, Sofia was sent to Siberia to live with her biological father as punishment for her teenage antics at home in Virginia. Depressed and emotionally fatigued, she eventually left his home after his drinking habits and subsequent aggression became too much for her to handle. Now 17, she is on her own, and her mother and stepfather refuse to bring her home. In the meantime, she has both lived and worked in a local hostel in Berdsk, though she recently lost her job after an unflattering flurry of Russian press coverage designed to portray her as a spoiled, American brat.
The Facebook group “The Committee to Assist Sofia Roberts” is working to correct the false claims and released the following video: 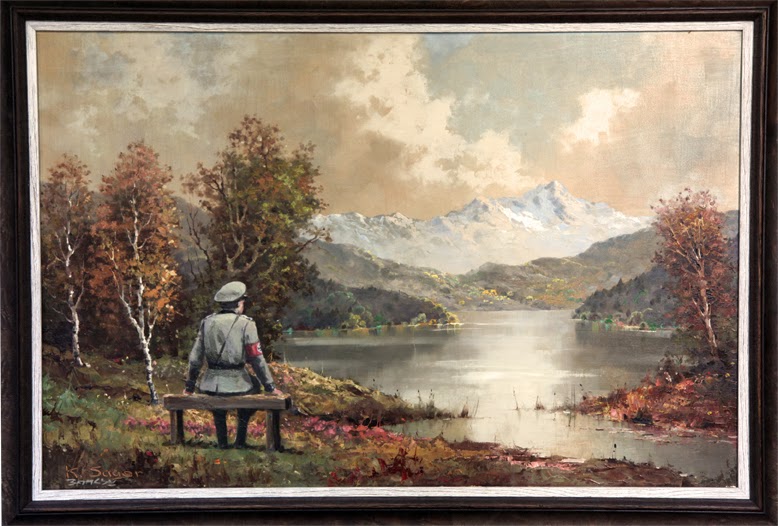 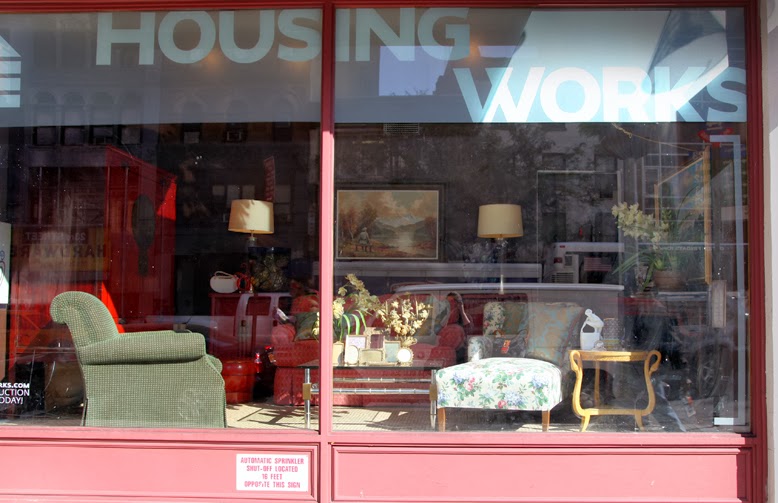 http://www.villagevoice.com/news/updated-banksys-nazi-officer-taking-in-the-view-in-gramercy-auction-closes-10-31-at-8-pm-6660602
Posted by art wonder every day at 05:50


“You never change things by fighting the existing reality. To change
something, build a new model that makes the existing model obsolete.” ~
Richard Buckminster Fuller


"Everyone wants a revolution. No one wants to do the dishes ..."


7th November (7 НОЯБРЯ) was the greatest holiday in Soviet State – the day when the Communists won, so it was commemorated annually with such a colorful parades.
Not only army participated in them but every civil corporation had to send their participants to the parades, hospitals and cinemas, schools and factories – literary every society unit had to.

The October Revolution and commonly referred to as Red October, the October Uprising or the Bolshevik Revolution, was a seizure of state power instrumental in the larger Russian Revolution of 1917. It took place with an armed insurrection in Petrograd traditionally dated to 25 October 1917 (by the Julian or Old Style calendar, which corresponds to 7 November 1917 in the Gregorian or New Style calendar).

Near the beginning of the Russian Civil War, the Reds (Communists) were worried that the Whites (those against the Soviets, which included monarchists, liberals, and other socialists) would free the czar and his family, which would not only have given the Whites a psychological boost but might have led to the restoration of the monarchy in Russia. The Reds were not going to let that happen.

On the night of July 16-17, 1918, Czar Nicholas, his wife, their children, the family dog, three servants, and the family doctor were all woken up, taken to the basement, and shot.

The Civil War lasted over two years and was bloody, brutal, and cruel. The Reds won but at the expense of 20 millions of people killed.

What was left was an extreme, vicious regime that was to rule Russia until the fall of the Soviet Union in 1991.
Posted by art wonder every day at 04:32 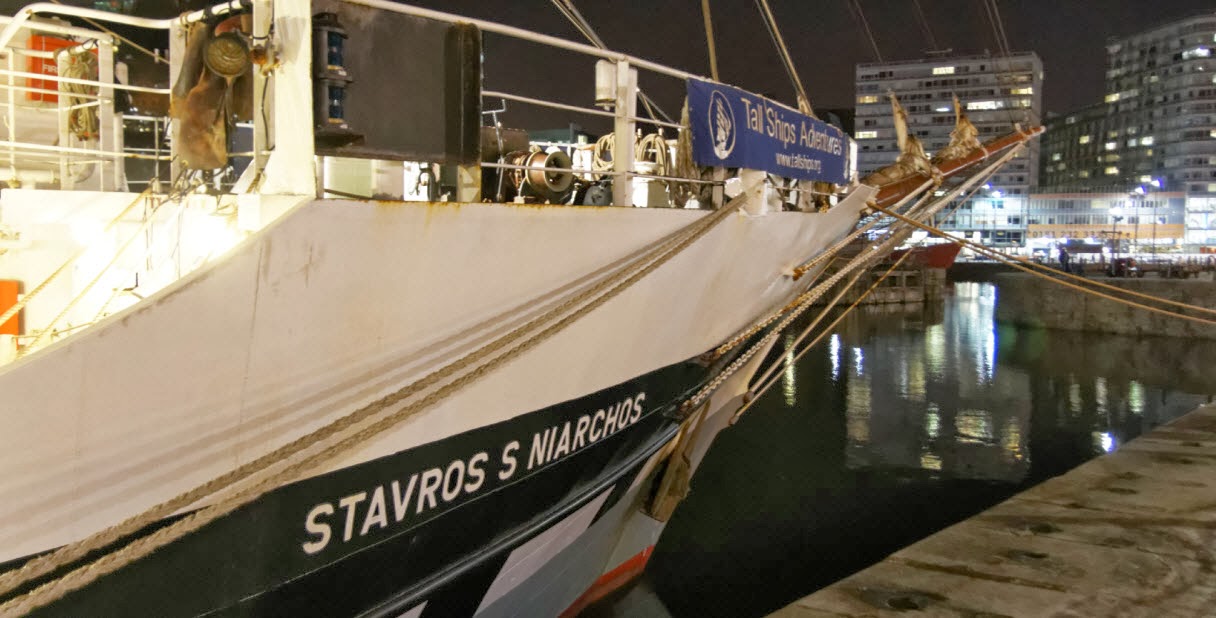 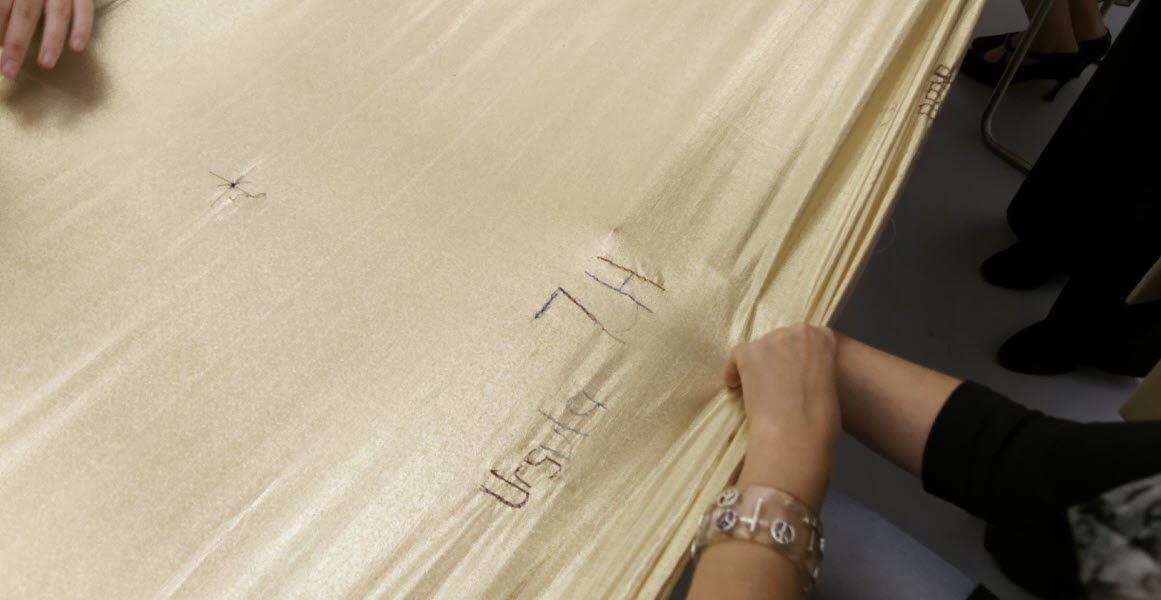 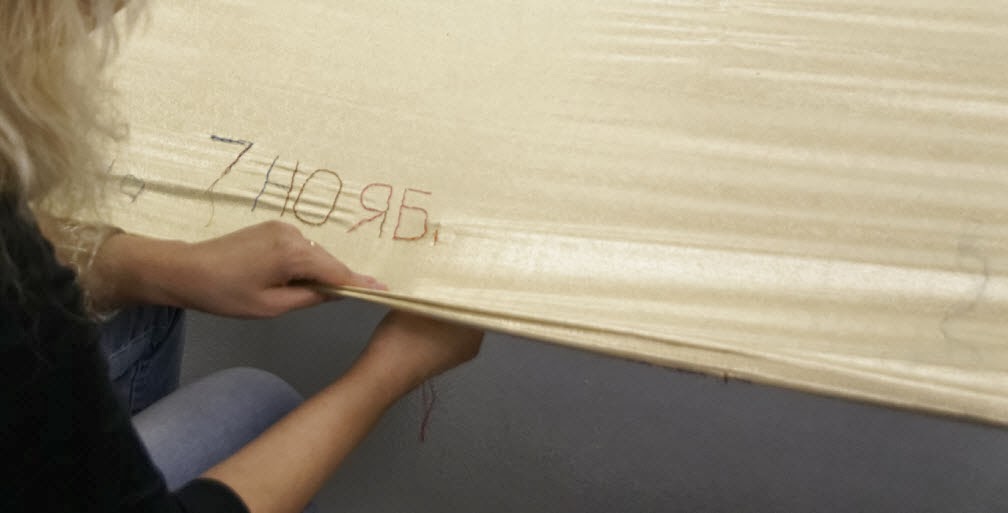 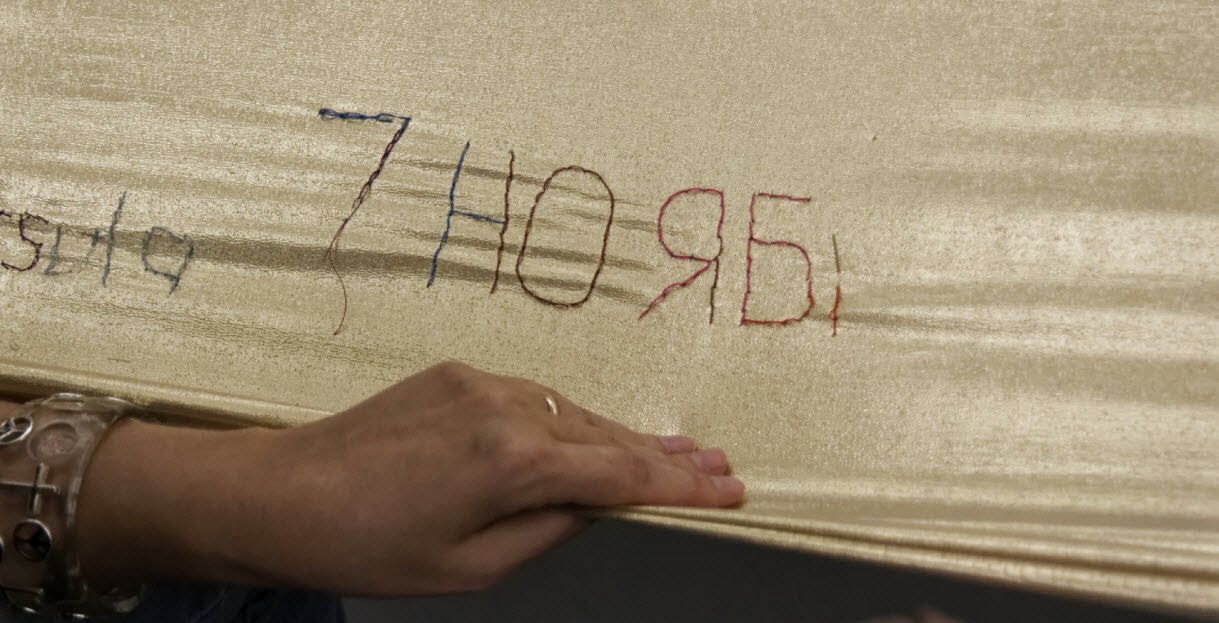 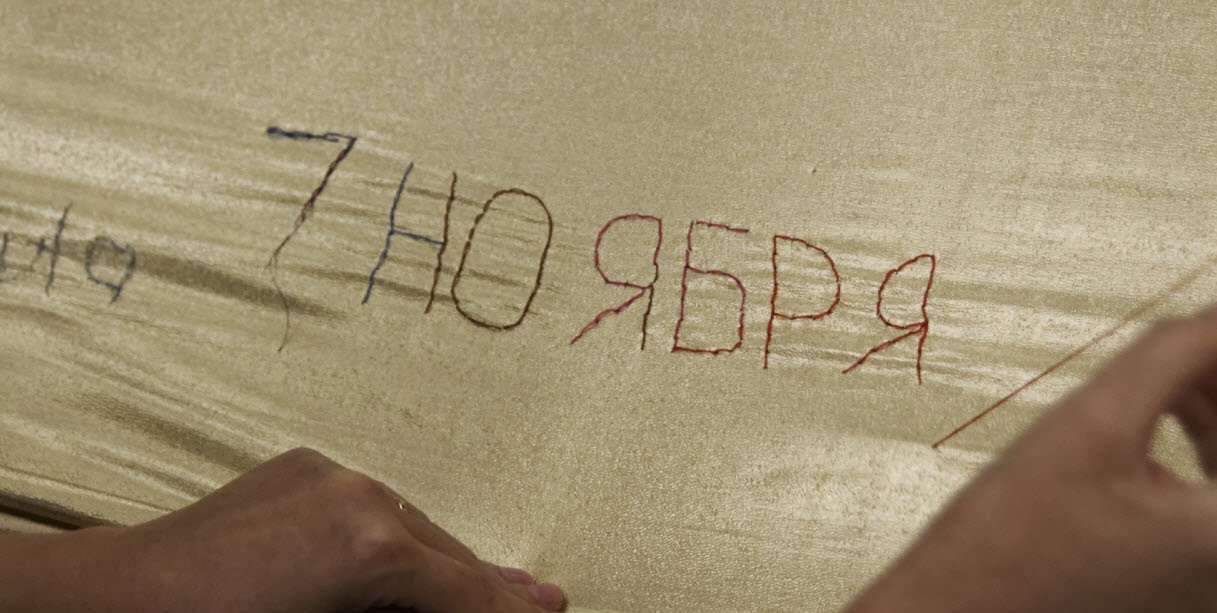 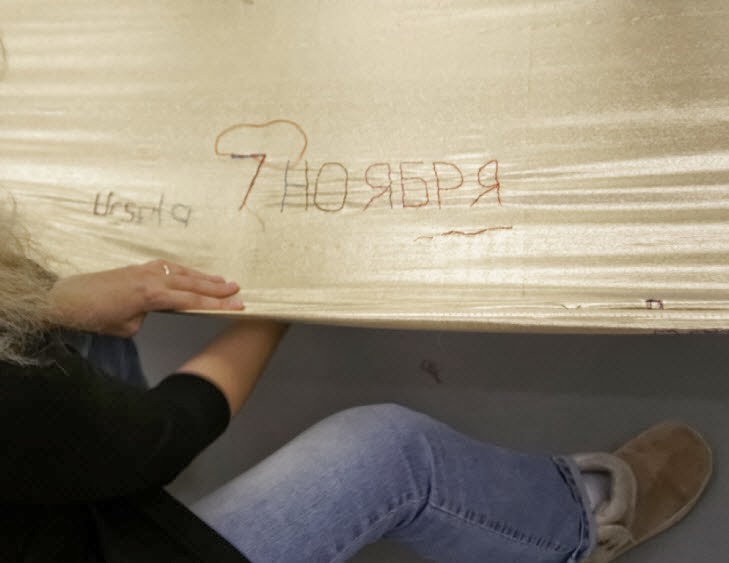 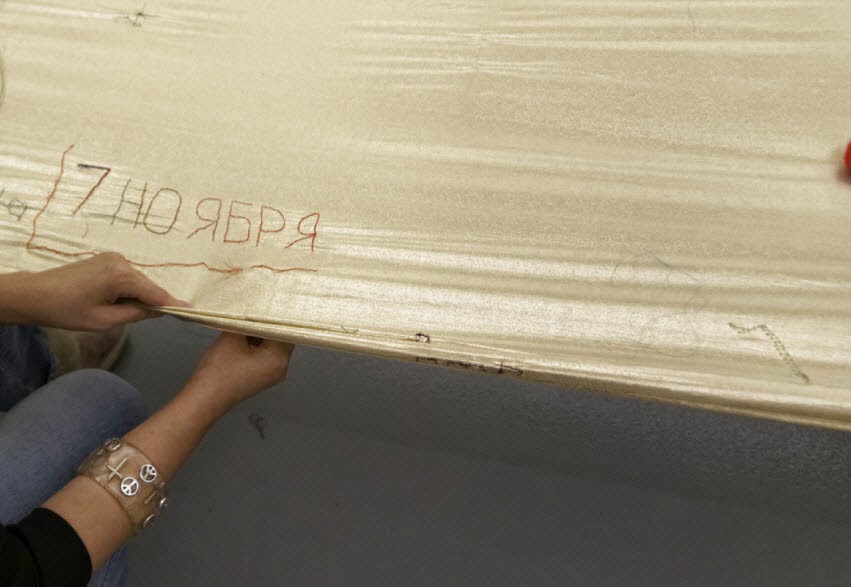 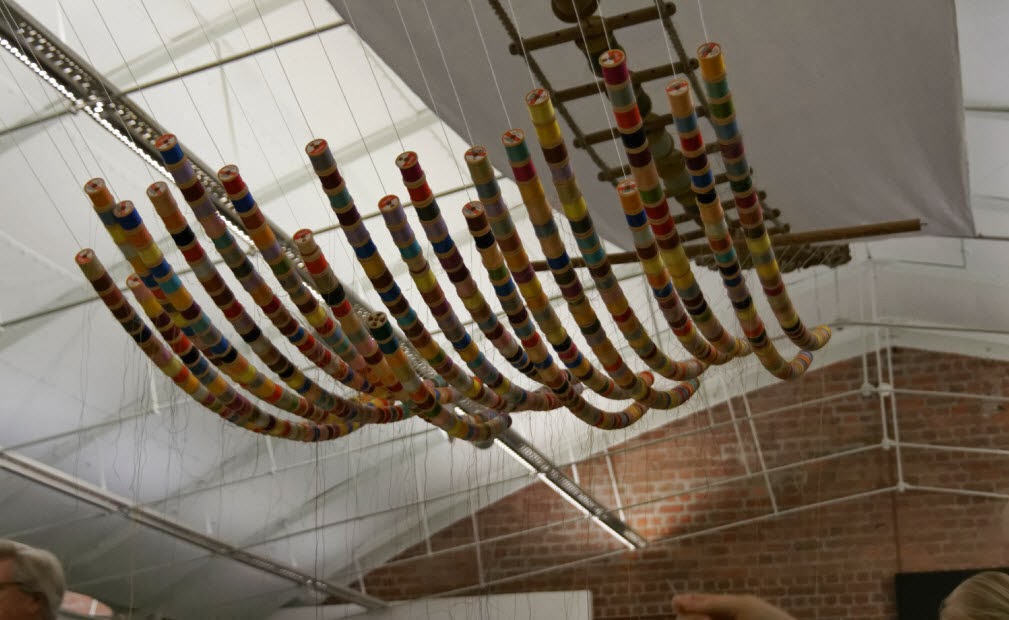 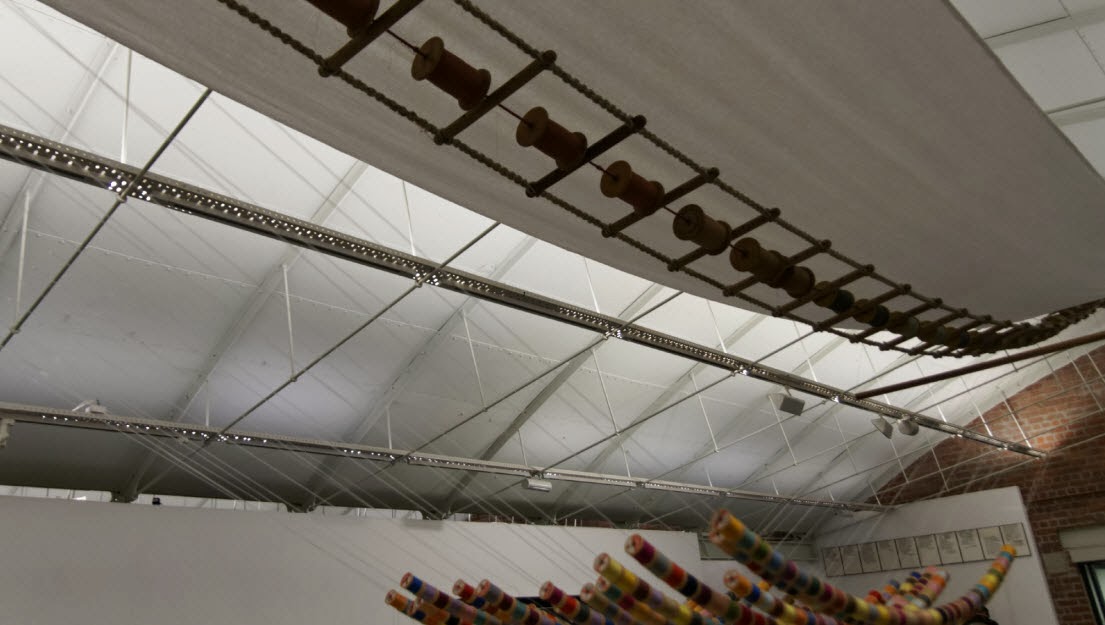