"I never think that people die, they just
go to department stores" - ANDY WARHOL
Posted by art wonder every day at 07:05 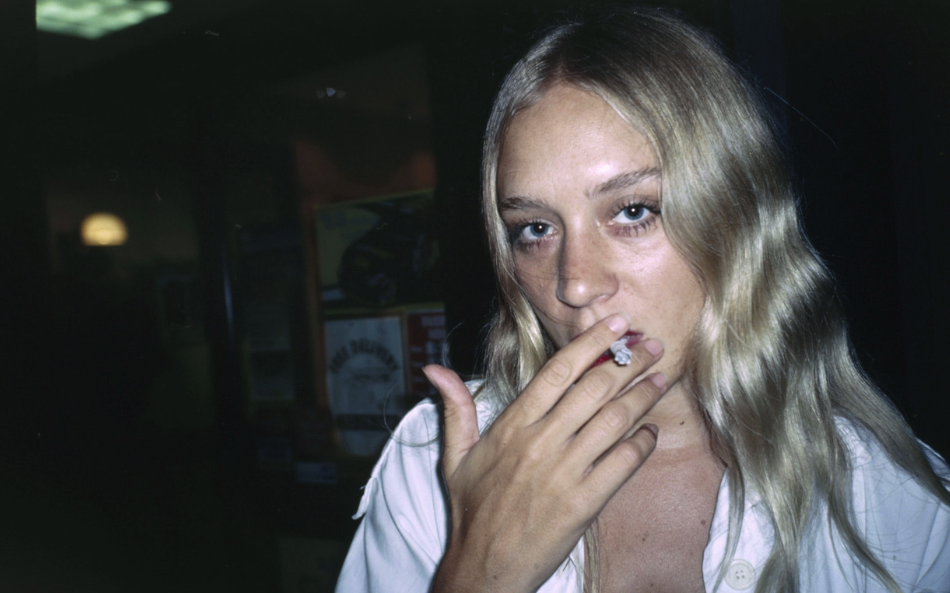 I caution you as I was never cautioned:

Your body will age, you will continue to need.
You will want the earth, then more of the earth—

Meaning, it will feed you, it will ravish you.
It will not keep you alive.

Louise Glück, The Sensual World (The Seven Ages)
Posted by art wonder every day at 19:05

I need to stop moaning.

I moan a lot
I'm just a moaning person
I'm moaning now about moaning.
I need to stop moaning. 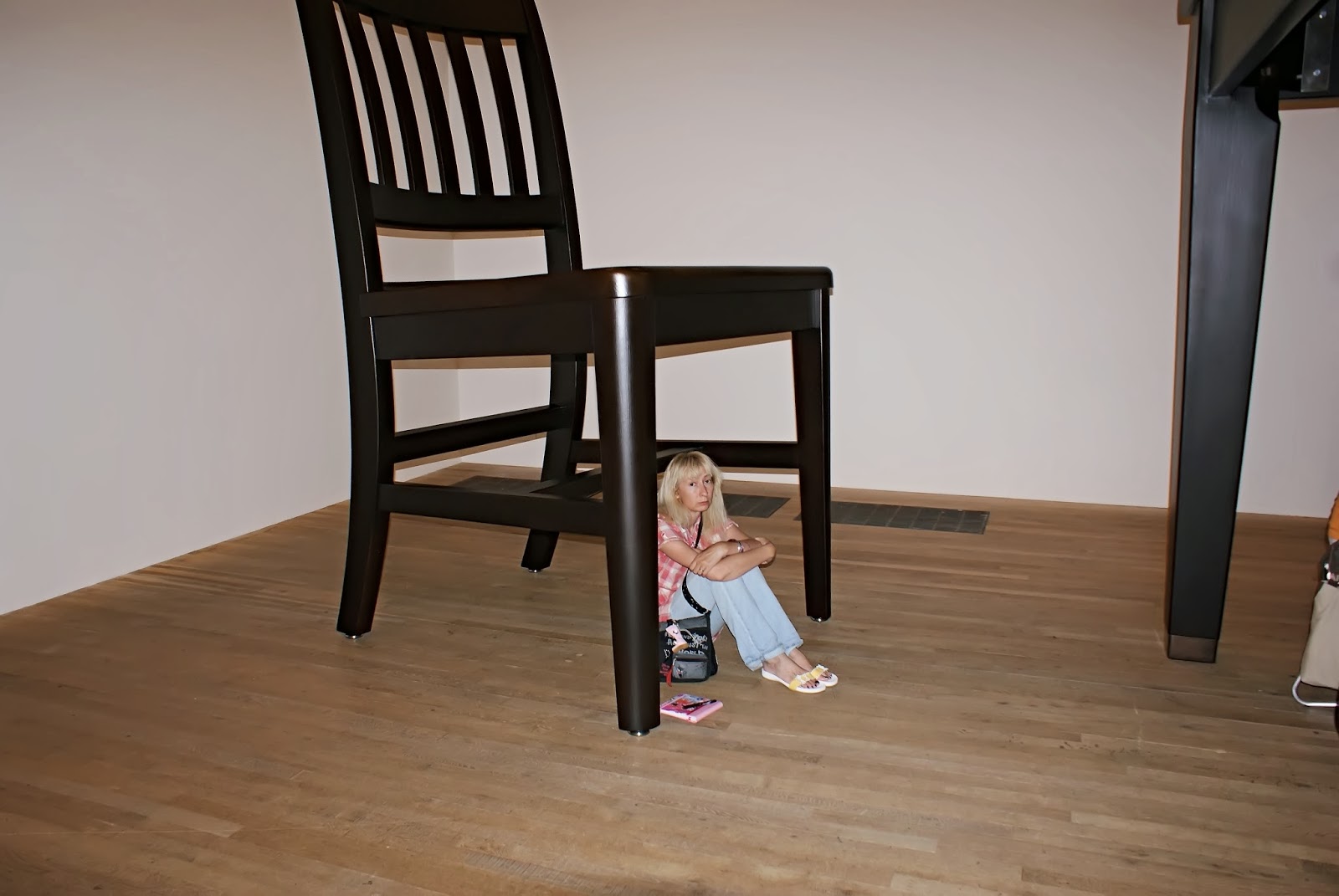 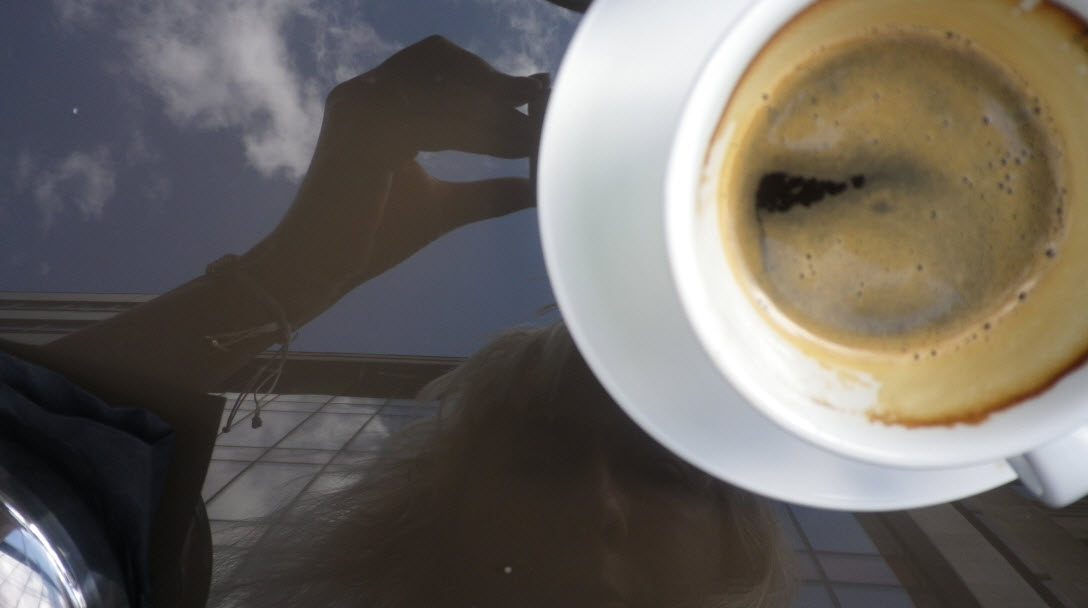 Interesting Facts about Croatia – DID YOU KNOW that…?

Some easy to know facts about Croatia, its people, culture, geography and history. Little things to remember but at some moment knowing these facts can help you a lot or just make you proud when you “nail” these facts where it matters and when it matters.

Hrvatska is the native name for Croatia, the reason why Croatian websites end with ‘.hr.’

The smallest town in the world is Hum, which is in Istria with a population of only 23 people.

The oldest communal theater in Europe was built in Hvar in 1612.

Marco Polo, the world-renowned 13th century adventurer, traveler and merchant, was most probably born in 1254 on the Dalmatian island of Korčula and even today, there are people on the island, who bear the same family name.

The famous Dalmatian dogs originally came from Croatia’s region of Dalmatia. Thanks to its eye-catching white coat and black spots, the Dalmatian is one of the most easily recognizable dog breeds in the world.

In its summer issue US women’s magazine Marie Claire has declared Dubrovnik’s Banje beach to be ‘the third most beautiful beach’ in the world.

The national park of Plitvice and Krka have been used as the locations for scenes in the films about the Indian Winnetou?

The smallest cathedral in the world is said to be located in Nin, near Zadar.

The Roman emperor Diocletian built a palace in Dalmatia in 305 A.D., which became the foundation of today’s city of Split.

The White House in Washington, D.C. was built with the stone brought from the island of Brac.

First hydro power plant in the world was ‘Iskrice‘, made in the city of Šibenik, o the river Krka in 1895.

Croatia’s currency, kuna, was named after a small agile animal with brown fur, marten in English, based on the use of marten pelts of value in medieval trading.

The parachute was invented and first trailed by the Croatian Faust Vrancic in the 17th century, who was also the designer of the first wind turbine.

Croatians have their own alphabet or set of letters called ‘Glagolitic’. It emerged in the 9th century and was in daily use, along with the Latin alphabet, up to the 18th century.

The necktie, worn by businessmen around the world, was invented in Croatia and is locally known as ‘cravat.’ To celebrate World Tie Day, a huge necktie was worn around the Arena in Pula, one of Istria’s cities.

Croatia used to be a Roman colony and many monuments are left from that period, mostly on coast.

The carnival in Rijeka is not only the biggest in Croatia but also one of the most enticing carnivals in Europe. The parade is made up of around 150 colorfully costumed groups from different countries. Of great interest is the impressive appearance of Zvončari or the bellmen, covered in sheep skins and dancing to the deafening noise of the bells so as to scare away evil spirits of winter, which is a stunning folk custom that makes for a world-class tourist attraction.

Croatia has 7 UNESCO World Heritage Sites: Old City of Dubrovnik (1979); Historical Complex of Split with the Palace of Diocletian (1979); Plitvice Lakes National Park (1979); Episcopal Complex of the Euphrasian Basilica in the Historic Center of Porec (1997); Historic City of Trogir (1997); The Cathedral of St. James in Šibenik(2000); and Stari Grad (Hvar) Plain (2008).

Otti Berger was a Croatian designer whose artistic and creative potential had, to a great extent, been shaped by the Textile workshop of the Bauhaus. She was born in 1898 in Zmajevac, in the region of Baranya, which at that time was a part of the Austro-Hungarian Empire. Due to the fact that in some documents Zmajevac is listed by its Hungarian name – Vörösmart, she is often regarded as a Hungarian artist.

Having completed the Collegiate School for Girls in Vienna she enrolled in the Royal Academy of Arts and Artistic Crafts in Zagreb which she attended from 1922 to 1926, following which she went to Bauhaus in Dessau. At the beginning of 1927 she officially enrolled in a course of studies where she first took part in Vorkurs - the preparatory course, with Lászlo Mohloy-Nagy, and the lectures given by Paul Klee and Wassily Kandinsky.

Next she enrolled in the Textile workshop from which she graduated in 1930. In the autumn of 1931, at the recommendation of Gunta Stölzl, the incumbent Head of the Bauhaus Weaving workshop, she took over from her. Although Otti Berger led the said Workshop independently, and was performing all the pedagogic, production and practical segments of the educational programme, she was never given the official appointment. The new director, Mies van der Rohe, entrusted the management of the Textile workshop to designer Lilly Reich, while Otti Berger became her deputy. Based on her experience as a former student of Bauhaus, as an experienced textile designer with in-depth knowledge of the needs of industry, her aims being new solutions, she had - in the course of her work with students - developed her own curriculum. In 1932 she left the Bauhaus and opened her own “Atelier for Textile” in Berlin, and established successful cooperation with numerous textiles companies which were producing materials based on her innovative solutions. In 1936 she was banned from working in Germany due to her Jewish origins, and was forced to close her company down.

It was in that period that the majority of the Bauhaus professors, including her fiancée Ludwig Hilberseimer, managed to obtain visas and leave for America. Otti Berger tried to do the same because in 1938 László Moholy-Nagy invited her to join the New Bauhaus in Chicago. Looking for work and waiting for the visa she had spent several brief periods in London. Her mother’s sickness, the inability to find work in England (she did not speak the language, was of impaired hearing, with no friends – for the English she was a German), in 1938 she came back to Zmajevac. Sadly, in April of 1944 she was deported to Auschwitz together with her family, and she died there.

Text by: Antonija Mlikota, Professor at the Art History Department at the University of Zadar, Croatia 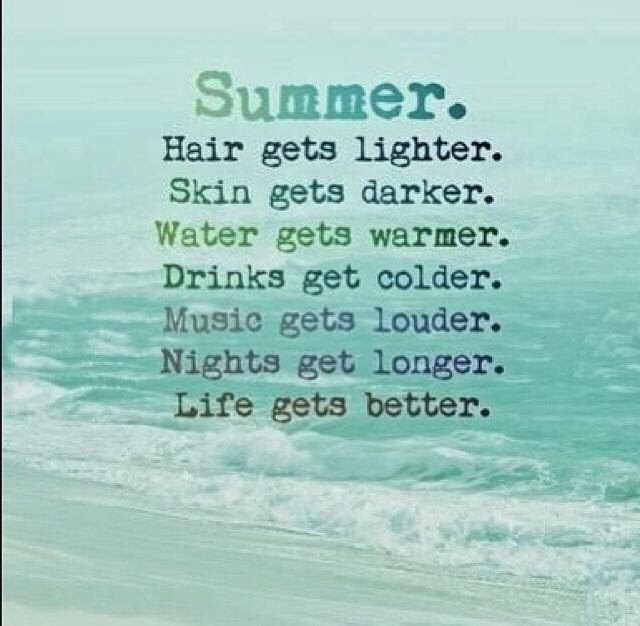 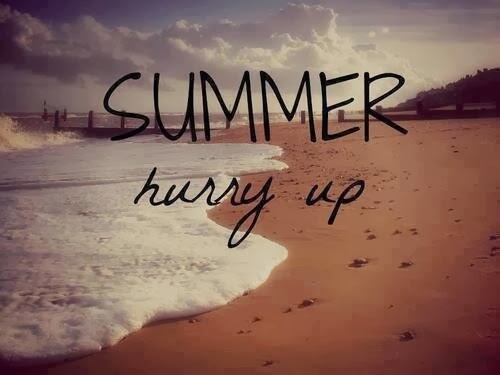 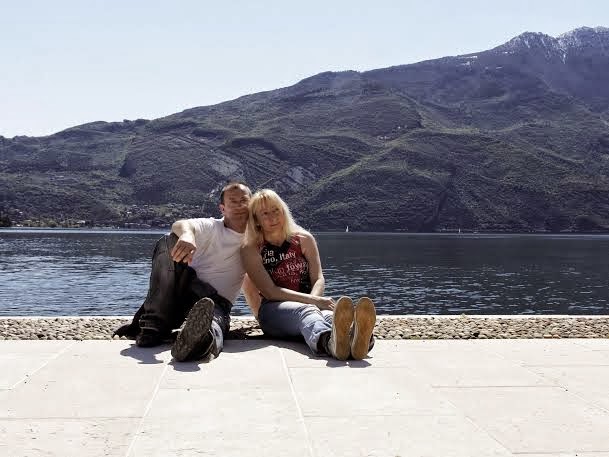 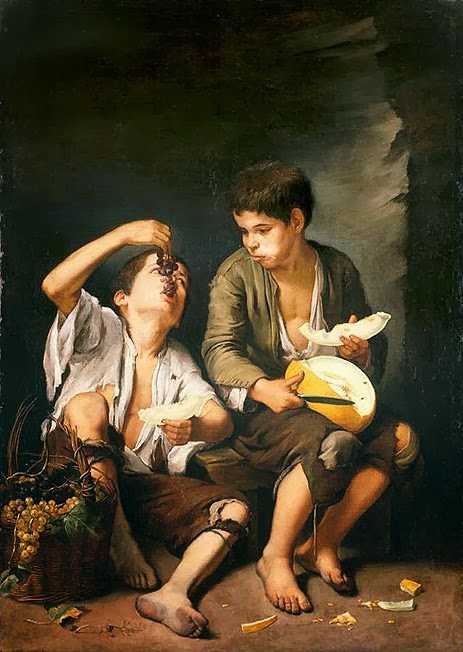 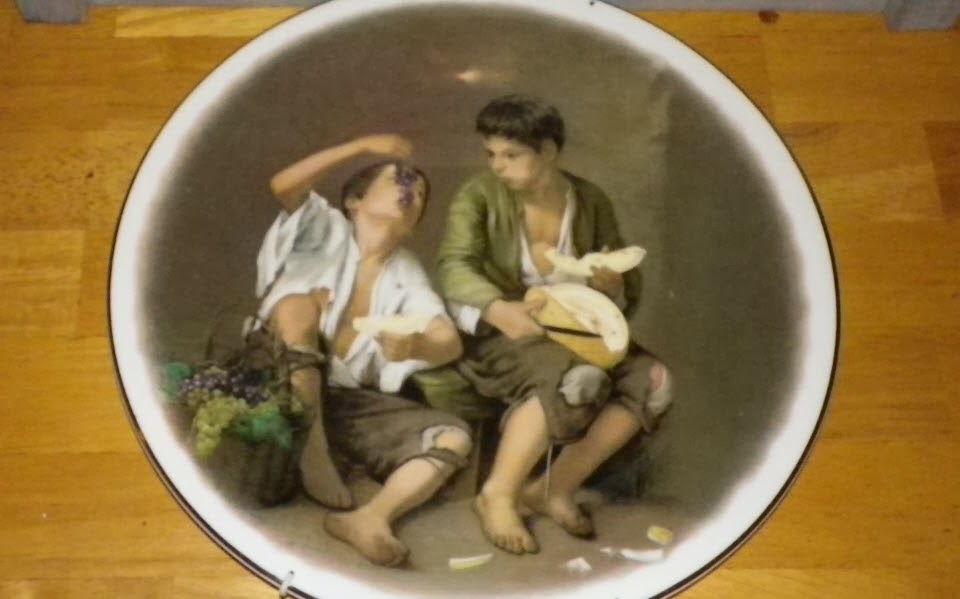 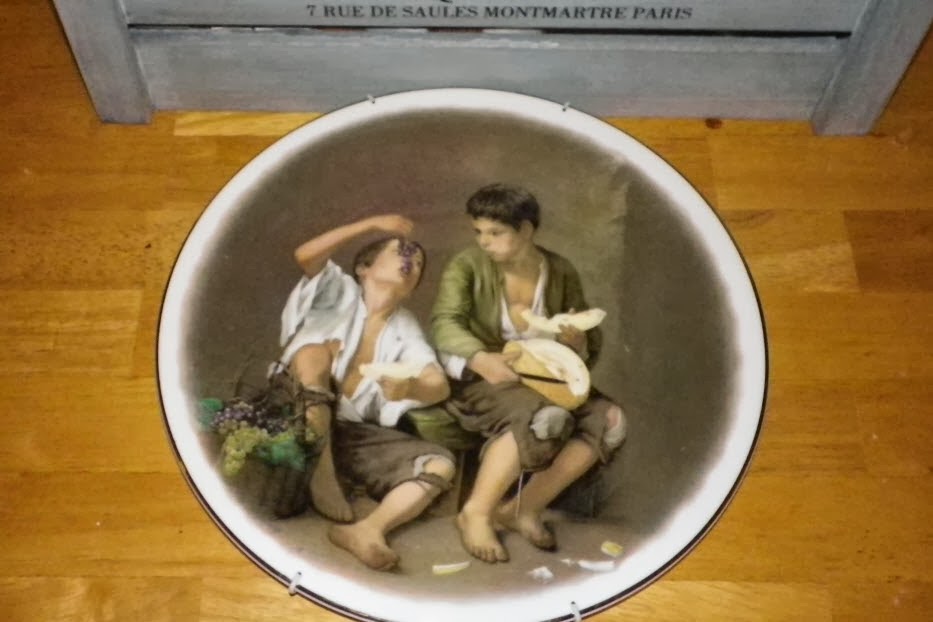 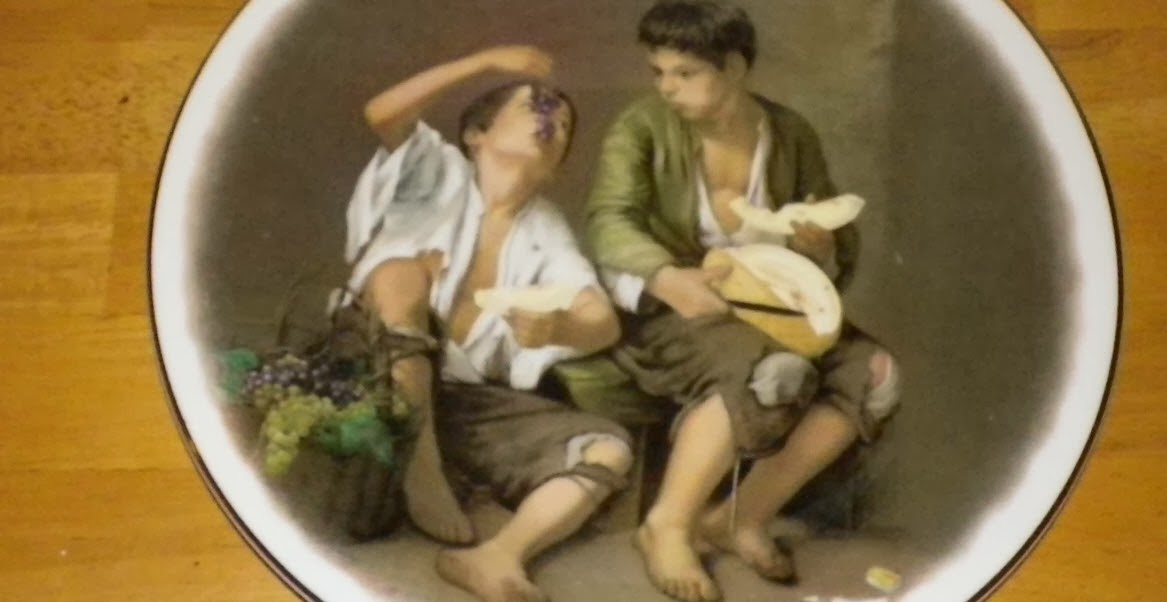 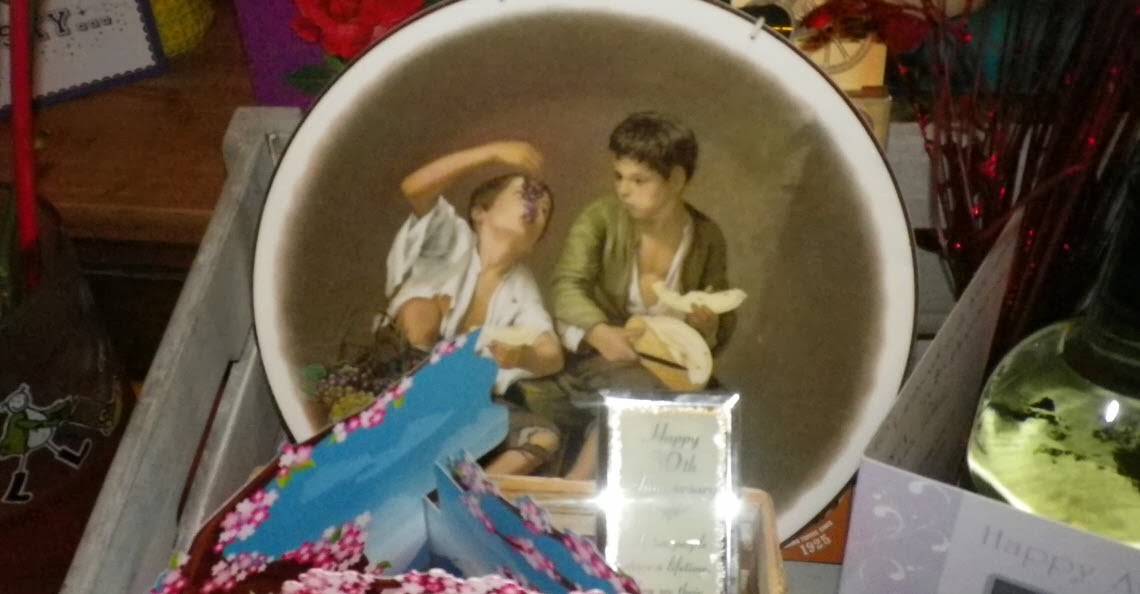