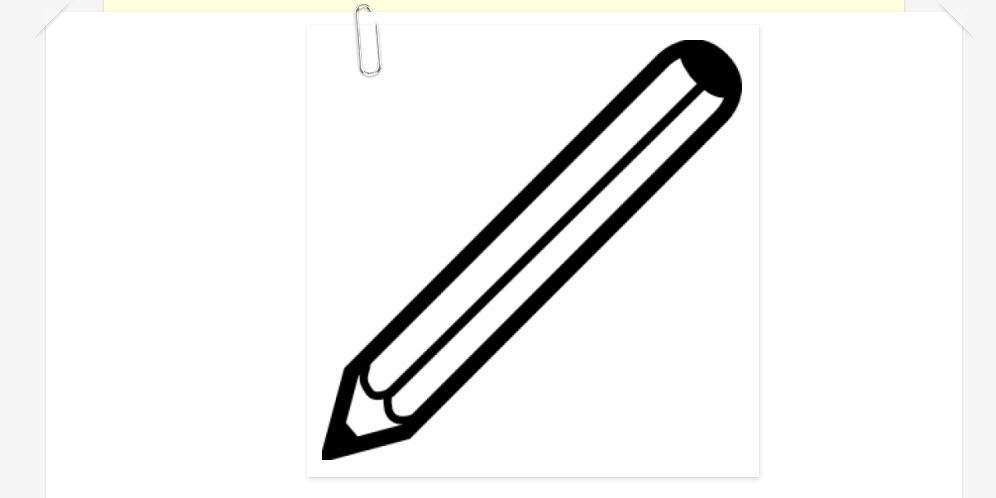 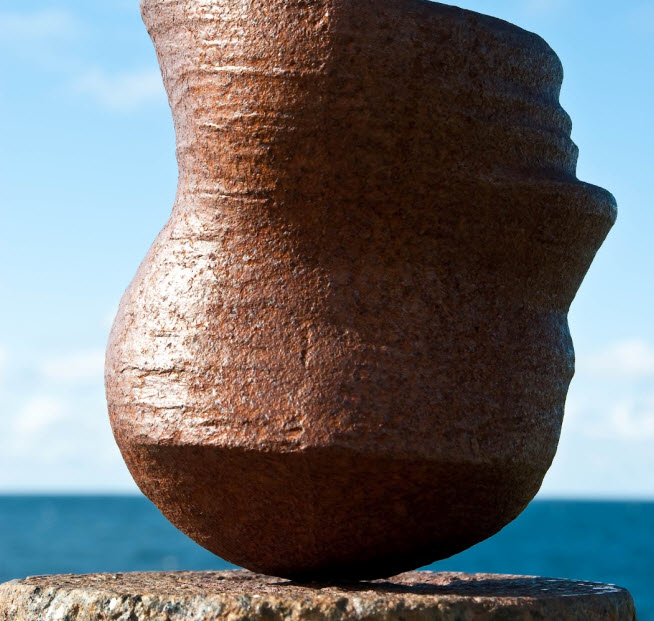 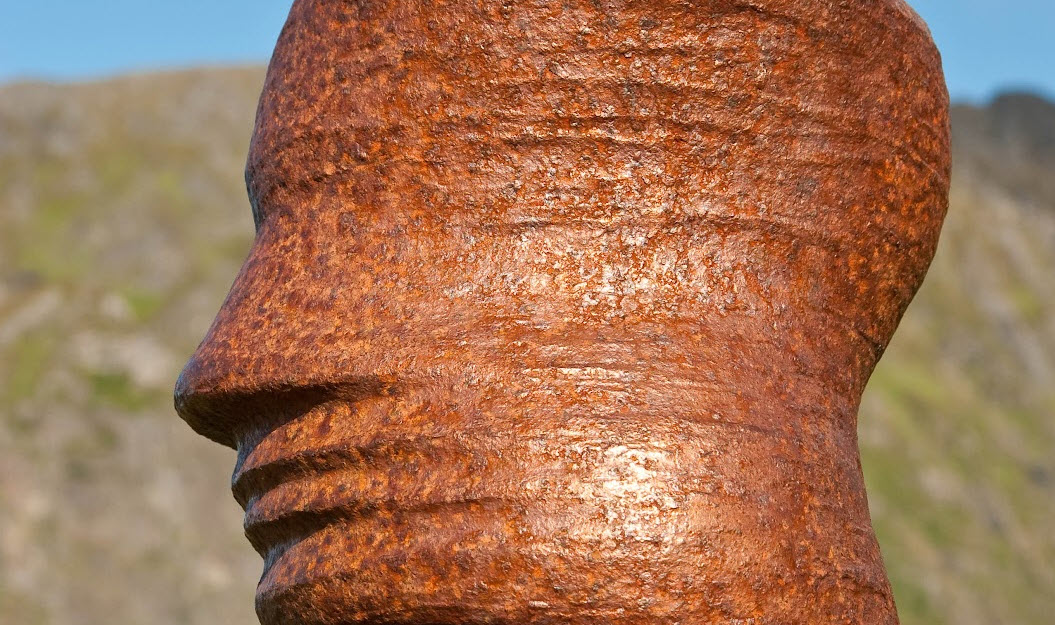 About life in Norway from amazing Eliot and Sarah blog:
http://anewlifeinnorway.wordpress.com/about-us/

I’m a little late with this post but on Sunday I discovered it was St Olaf’s day in Norway – a day when Norwegian Christians celebrate the life of Olaf II Haraldsson (995 – 29 July 1030) also known as Norway’s Eternal King or Patron Saint of Norway.

Olaf was the king of Norway from 1015 to 1028 and was known most famously for introducing (some say forcefully) the country to Christianity.  One year after Olaf died he was canonised a saint and enshrined in Trondheim Cathedral.   This canonisation was later confirmed by Pope Alexander III making him recognised as a saint of the Catholic Church.
Some say that the sainthood pretty much confirmed Christianity as the official faith of Norway and since the 900th anniversary of his death (29th July 1930) Norway declared the date an official flag day.   If you live in the Faroe Islands you get the day off work – they celebrate it with boat races, concerts and a procession of school children!
Finally, if you fancy a very long walk, you can take the pilgrimage route  called Saint Olav’s Way.  It’s 640km and starts from ancient parts of Oslo and goes all the way north to Nidaros Cathedral in Trondheim.  There is a Pilgrim’s Office in Oslo which can give you advice and directions .  There’s another Pilgrim Centre in Trondheim which awards certificates to successful Pilgrims upon the completion of their journey.
But, don’t expect to be in the company of St. Olaf in Trondheim.  His remains were moved to St. Olav’s Cathedral in Oslo. 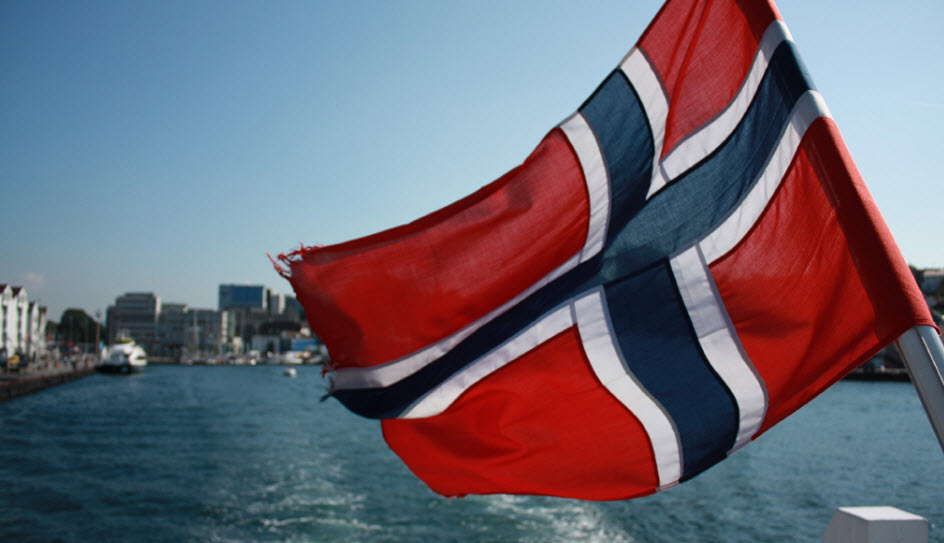 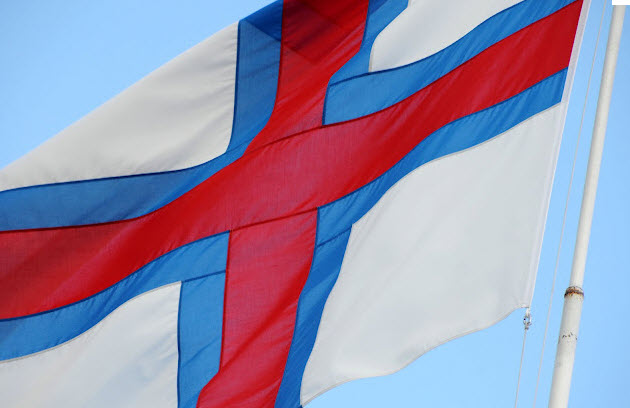 Perspectives of Drobak and the Oslo Fjord, Norway
http://www.thedigitalphotowizard.com/norway-landscape-photos
The following photos were taken in and around Drobak, Norway.  Drøbak is situated at the narrowest point of the Oslo fjord; it grew into a small town from about the middle of the 18th century, supported by the timber industry and shipping.   Traditionally, Drøbak was the winter harbour of Norway’s capital, Oslo, since in severe winters the fjord will freeze from outside Drøbak all the way up to Oslo.
A notable event in Drøbak’s history is the sinking of the WWII German cruiser Blücher in the Drøbak narrows, on the early morning of 9 April 1940; the cruiser was transporting German soldiers and bureaucrats for the planned swift occupation of Oslo, but the sinking by the Oscarsborg fortress delayed this, allowing the evacuation of the Norwegian Royal Family, the Parliament & Cabinet, and for the nation’s gold reserves to be denied the occupiers.

In summertime, cruise ships visit Oslo almost every day and Drøbak has become a popular sea-side tourist spot with numerous restaurants, art galleries and mild summers.  The Norwegian climate and the location and history of Drøbak make it a town of contrasts as the photos on this page hope to demonstrate.
The town has a Christmas shop called ‘Julehuset’ and letters from children to Santa Claus often end up in Drøbak from all over Europe.

The photo below was taken with my Panasonic SD900 video camera on December 30th at 13:41, with auto white balance set, and demonstrates how the classic advice not to take photos in the midday sun because it leads to harsh glare shouldn’t always deter you from taking photos and experimenting with the light. Of course, in northern climes the sun is at such a low angle that it typically  casts a wonderful glow over the landscape and this photo shows just how beautiful that can make the scene – in this case the Oslo Fjord at Drøbak, Norway.

Here’s another photo taken just a little later with my Nikon D40 with a Nikkor 35mm AF-S F/1.8 Prime Lens with the sun behind me; not too much glare considering I hadn’t put on my polarising filter.
Here’s a photo, also taken with my Nikon D40 with Nikkor 35mm AF-S F/1.8 Prime Lens, at F/2.2 1/1000s -0.7EV at ISO 200, of the unique Mermaids of Drøbak made by the famous sculptor and artist Reidar Finsrud.  Don’t they look just beautiful !

If you enjoyed these photos, you may also like my video of the Christmas Shop (Julehuset) in Drobak - Norway’s biggest permanent Christmas exhibition,where you can stamp your letters or cards with their official Christmas stamp mark.  As the video shows, it has a very festive atmosphere and has many Norwegian trolls (nisser) on display.  It’s a ‘must see’ place if you’re visiting Drobak, Norway. 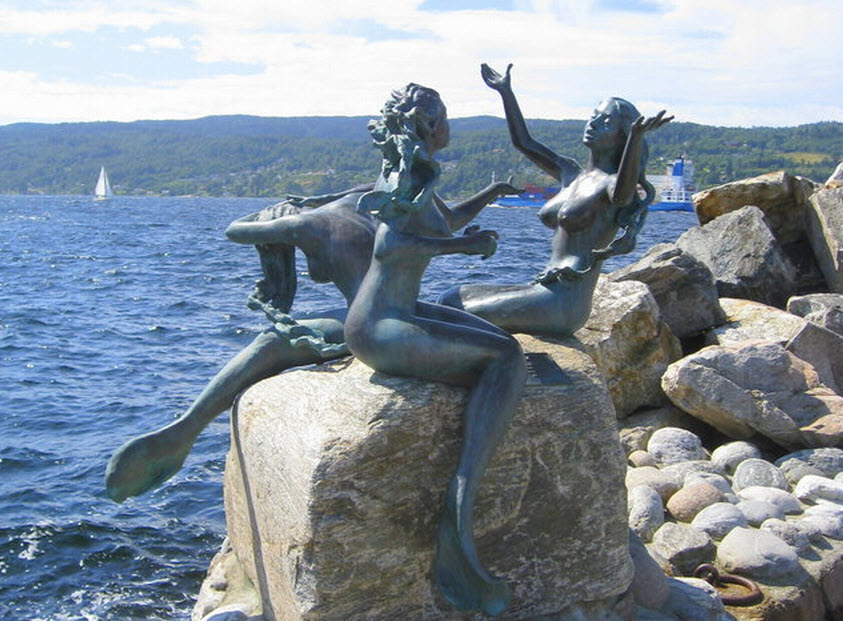 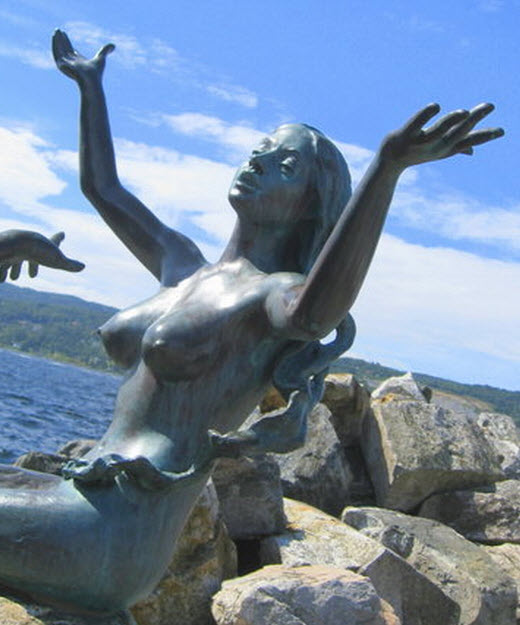 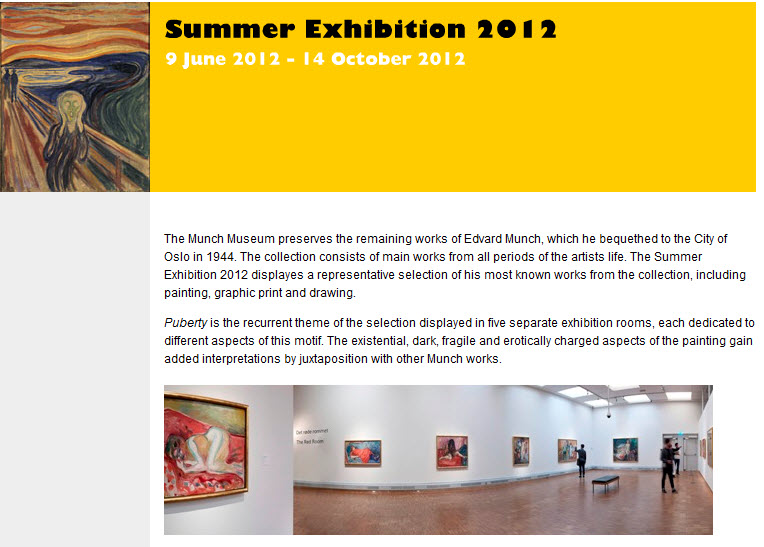 Langøyene island can be reached by ferry line no. 94, which goes all summer and takes you to the east side of the island. Langøyene has a big beach, s shop, a nudist beach (at the south tip), a beach volleyball court, a football ground and great hiking possibilities.

Langøyene was originally two islands, but they are now connected. Where the sound between them used to be, there is now a big field for ball games and other activities. Occasionally there are concerts and other events at Langøyene.

This is the only one of the islands closest to Oslo where you can camp. Camping (tents only) is allowed as long as you follow the rules stipulated by the Municipality of Oslo.
http://www.visitoslo.com/en/product/?TLp=181564