A study published in the June issue of the Journal of Aging and Health found that higher openness predicted longer life, and other studies this year have linked that trait with lower metabolic risk, higher self-rated health and more appropriate stress response. The researchers found that only creativity—not intelligence or overall openness—decreased mortality risk. One possible reason creativity is protective of health is because it draws on a variety of neural networks within the brain, says study author Nicholas Turiano, now at the University of Rochester Medical Center. “Individuals high in creativity maintain the integrity of their neural networks even into old age,” Turiano says—a notion supported by a January study from Yale University that correlated openness with the robustness of study subjects’ white matter, which supports connections between neurons in different parts of the brain.

Because the brain is the command center for all bodily functions, exercising it helps all systems to continue running smoothly. “Keeping the brain healthy may be one of the most important aspects of aging successfully—a fact shown by creative persons living longer in our study,” Turiano says.

He also cites creative people’s ability to handle stress—they tend not to get as easily flustered when faced with an emotional or physical hurdle. Stress is known to harm overall health, including cardiovascular, immune and cognitive systems. “Creative people may see stressors more as challenges that they can work to overcome rather than as stressful obstacles they can’t overcome,” Turiano says. Although studies thus far have looked at those who are naturally open-minded, the results suggest that practicing creative-thinking techniques could improve anyone’s health by lowering stress and exercising the brain.
— Creativity Predicts a Longer Life: Scientific American (via myserendipities) 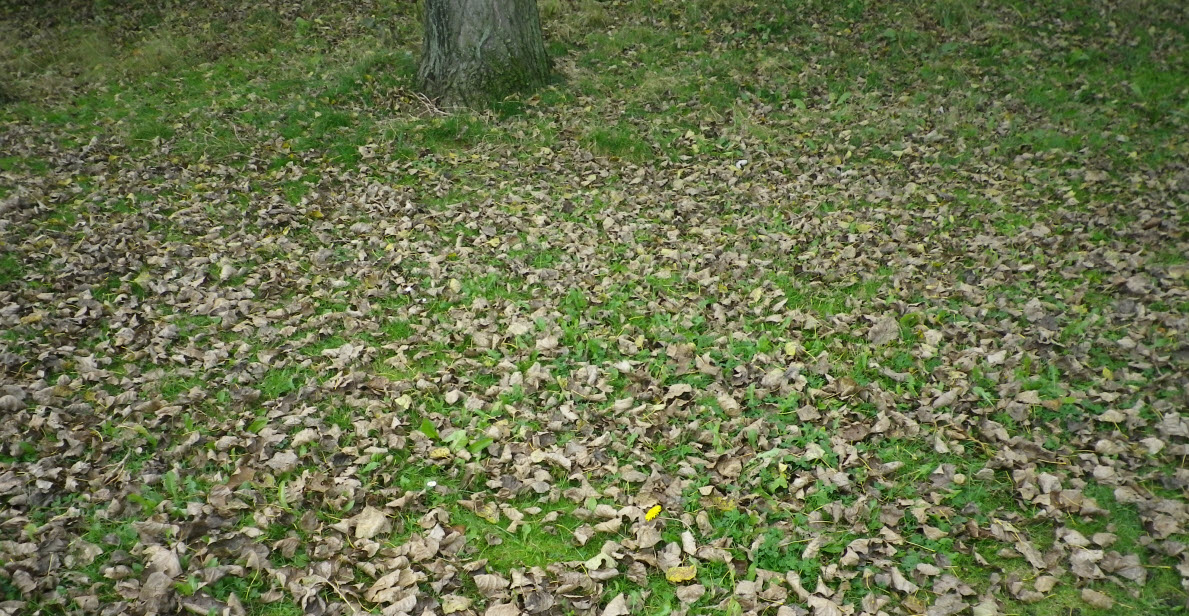