You can criticise her
But she won't care
Cos she wants to do her art, and she will never be deterred
But she'll always be a f@cked up little, try-hard, wannabe art nerd 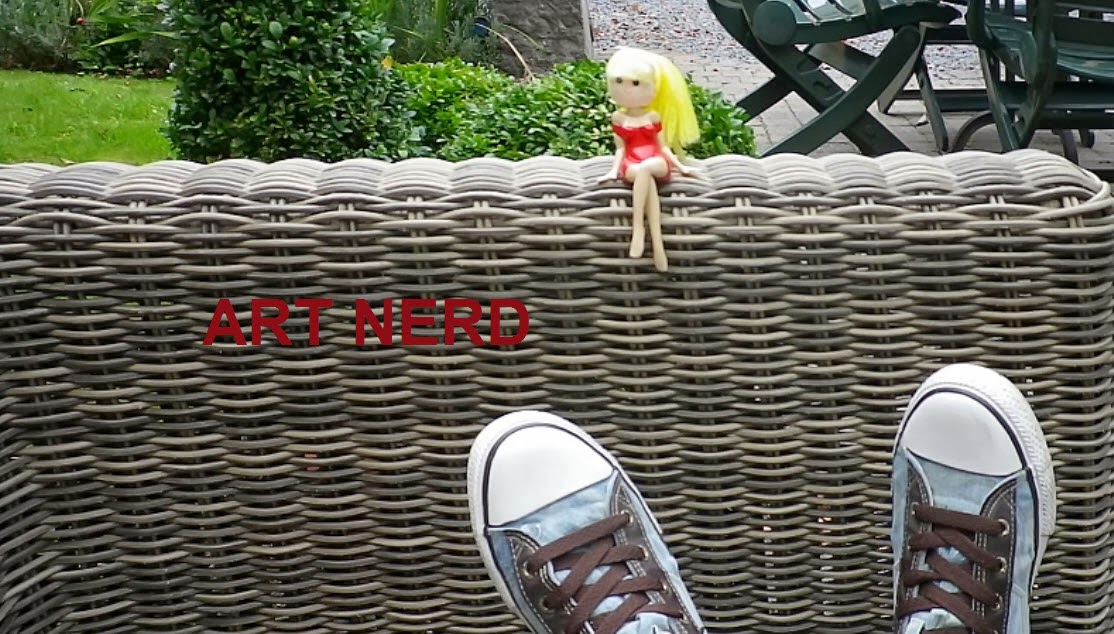