One Love One Life One Liverpool

Animate the Underground commissions public art works for underground stations in Merseyside, Liverpool and Wirral as part of the Merseytravel public transport system. Local artist Grant Searl was commissioned to create five large-scale artworks displayed within the stations that are both local and site-specific. Searl’s personal style of Romantic Surrealism merges 21st century interpretations of pre-Raphaelite artists, Millais and Holman-Hunt, with echoes of Magritte, Di Chirico and Dali and Surrealist painting. Each image is accompanied by a riddle, which leads to a hidden word.

Moorfields Station was built in the 1970s. Grant Searl’s The Birth of Liverpool, was unveiled at Moorfields station in July 2011. It represents Liverpool’s rich maritime history as a vibrant port city and celebrates the centenary of Liverpool’s Liver Building and iconic Liver Birds, which keep watch over the port, the city and it’s people.

The Birth of Liverpool - Creator and destroyer they’re one in the same, with a name that has fallen from fortune and fame. Bearing the emblem from the kings of old, in myths and legends their stories are told. By now their creator is part of the city, what was once a poem is now a ditty.

The Garden of Icons – One of these icons captured another, While sitting quietly for a mother, There lies a clue within the trees, The last of the five, he’d have nurtured these, This icon would have shunned the trend, As this puzzle came to an untimely end.

The Madness of King John – This deception is from a world, which still speaks to us today, in a place where all was a little more than play. King John himself did reside, and a lie came to be true no matter how hard he tried. So if you see through this clue, all should now be clear to you.

One Love One Life One Liverpool – This liverpool lad, was a blue at heart, replaced another, from the start, from time to time, he was in the middle, So can you solve this colourful riddle. 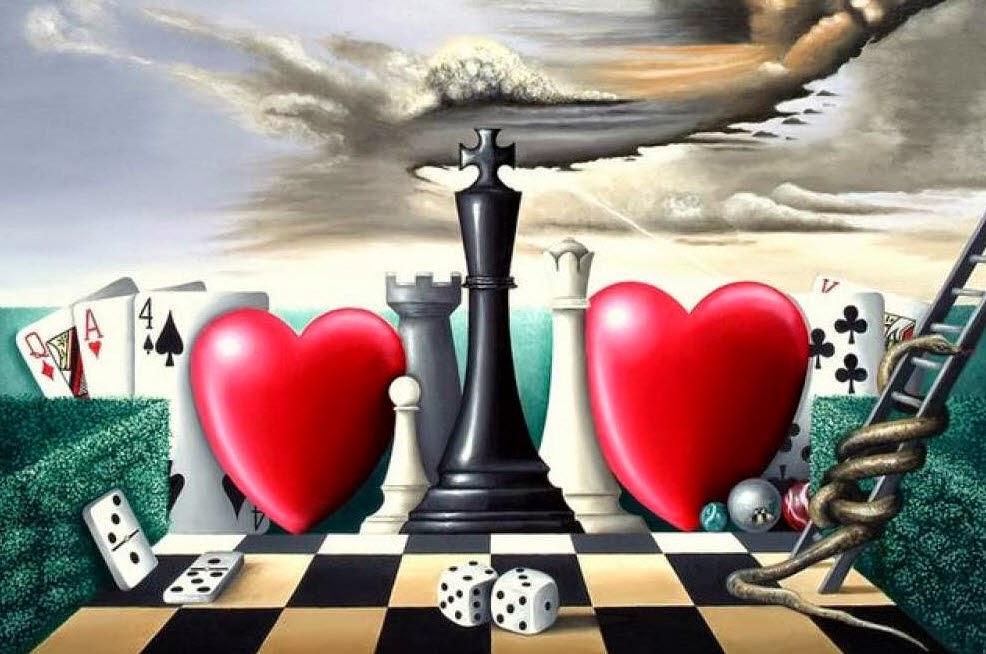