The Veiled Virgin by Giovanni Strazza 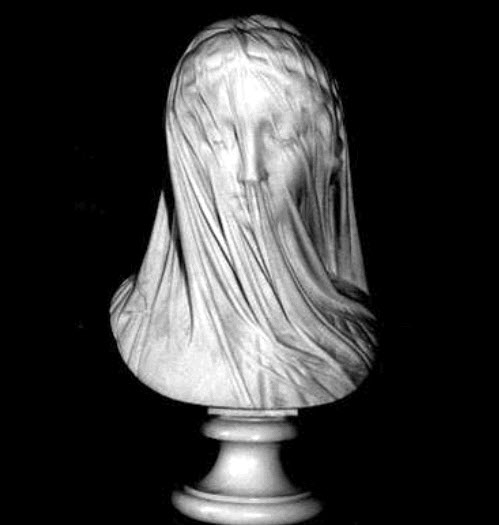 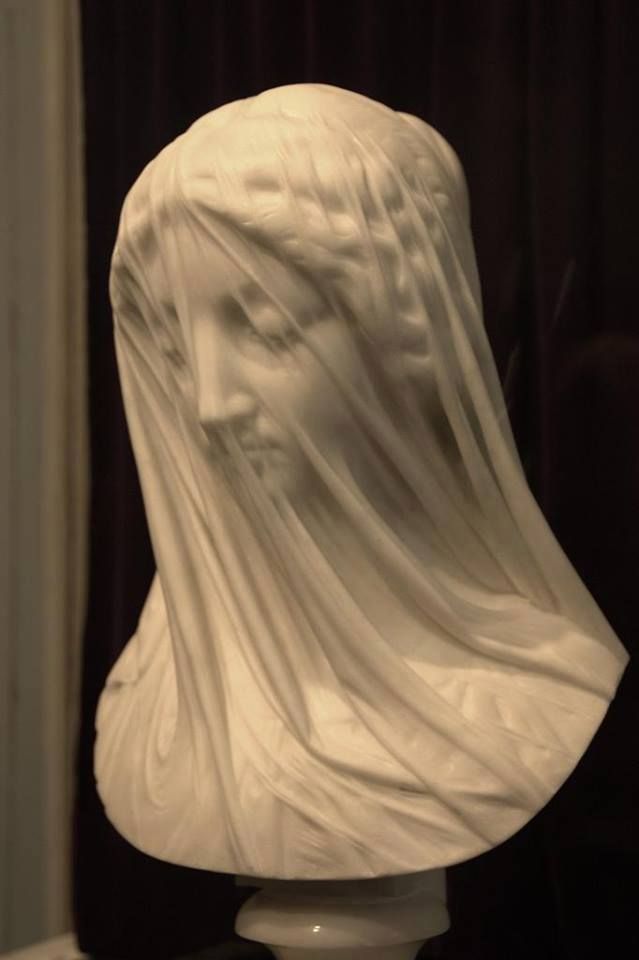 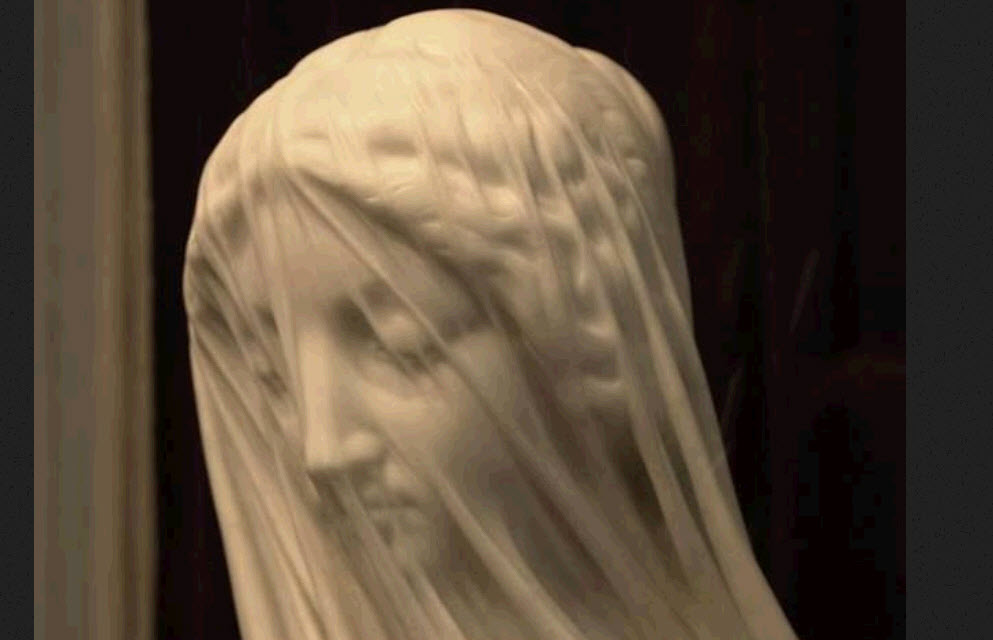 The Veiled Virgin is a Carrara marble statue carved in Rome by Italian sculptor Giovanni Strazza, depicting the bust of a veiled Blessed Virgin Mary. The exact date of the statue's completion is unknown.

The statue was transported to Newfoundland in 1856, as recorded on December 4 in the diary of Bishop John Thomas Mullock:

"Received safely from Rome, a beautiful statue of the Blessed Virgin Mary in marble, by Strazza. The face is veiled, and the figure and features are all seen. It is a perfect gem of art."

The Veiled Virgin was then kept at the Episcopal Palace next to the Roman Catholic Cathedral in St. John's until 1862, when Bishop Mullock presented it to Mother Mary Magdalene O'Shaughnessy, the Superior of Presentation Convent. The bust has since remained under the care of Presentation Sisters, in Cathedral Square, St. John's.

Italian nationalism was on the rise in the mid-19th century. Strazza's Veiled Virgin is a prime example of the Italian nationalist art movement called Risorgimento. The image of the veiled woman was intended to symbolize Italy just as Britannia symbolized Britain, Hibernia symbolized Ireland, and Lady Liberty symbolized the United States. Pietro Rossi and Raffaelle Monti were the most important Italian contemporaries of Strazza who also sculpted veiled women.