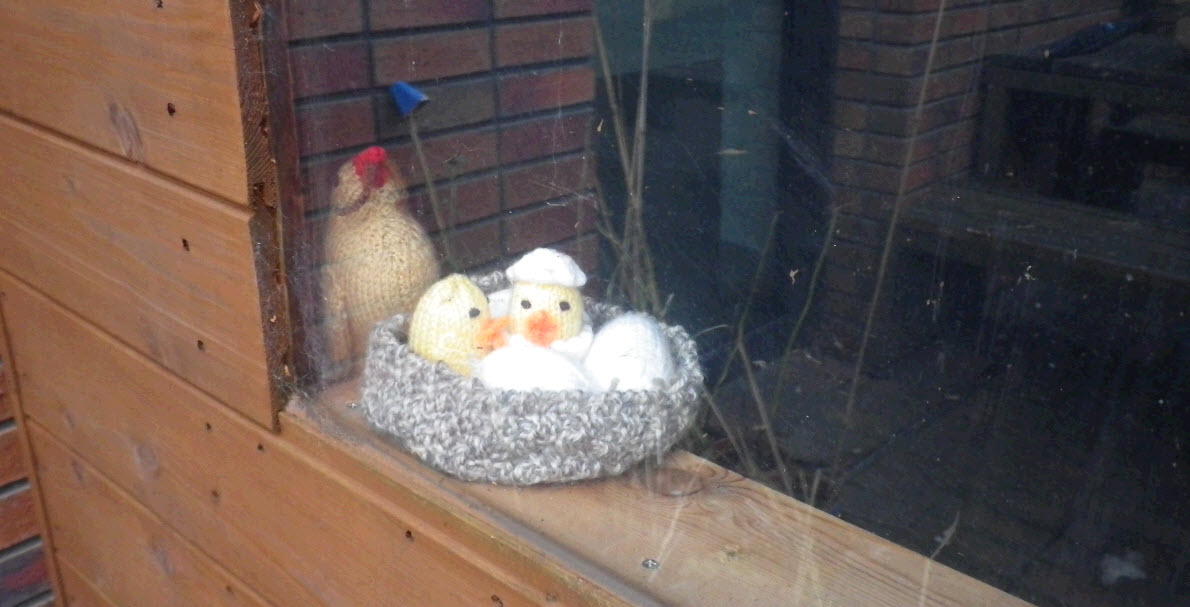 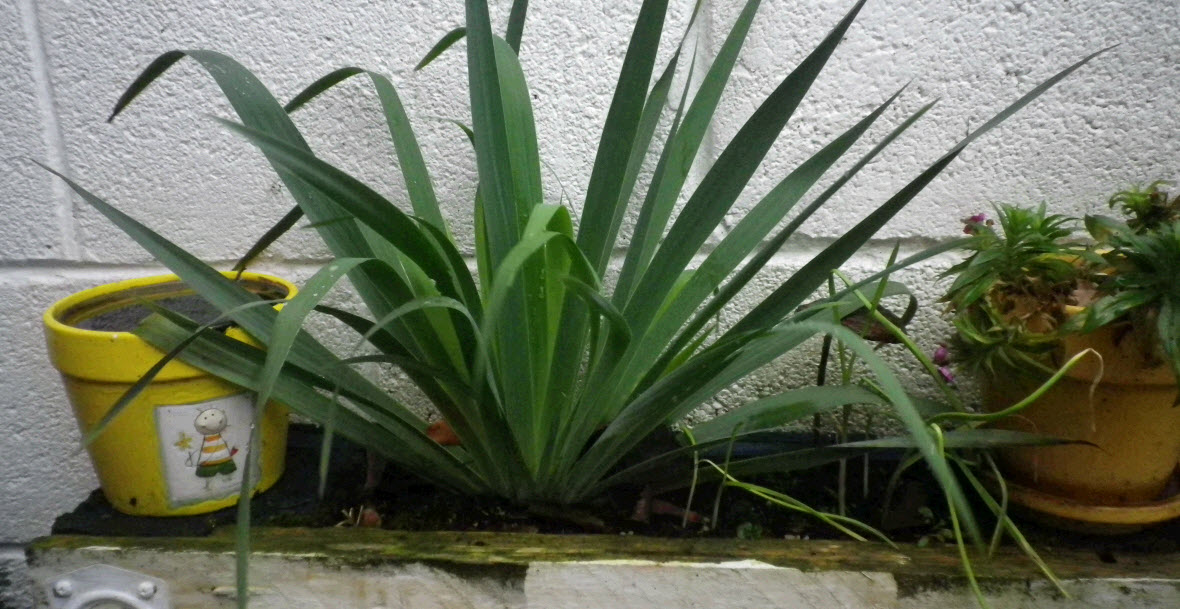 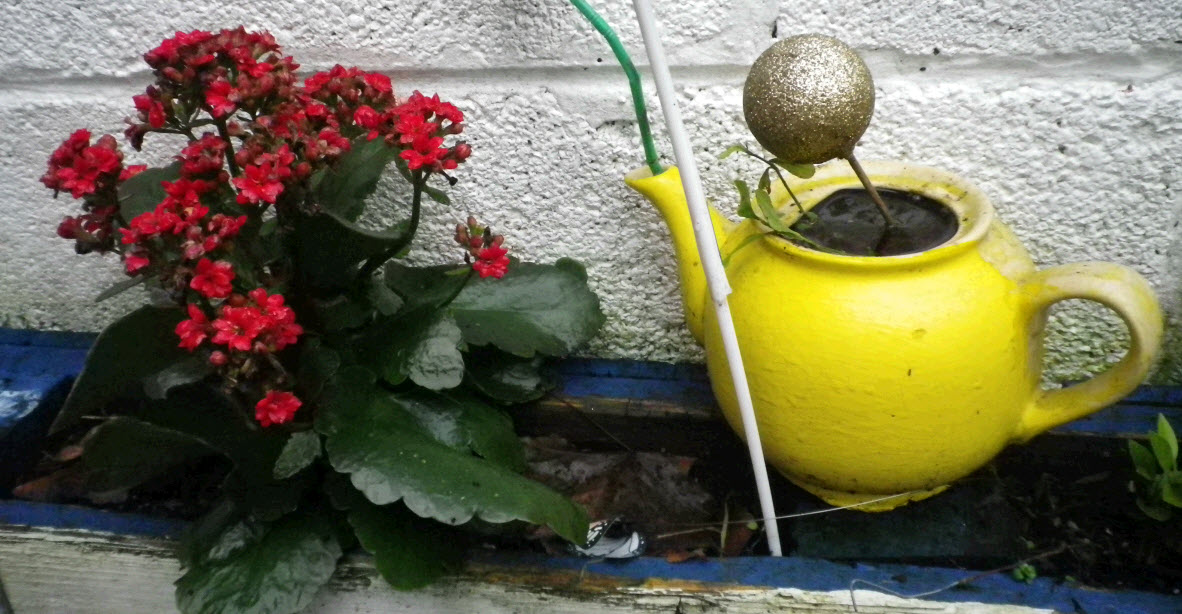 Temperatures are still exceptionally mild for the time of year and could even reach 16C (61F) in London today
Saharan dust picked up by winds and carried in atmosphere could fall, leaving yellow or brown film on cars
Defra warns of moderate risk of the dust settling across South East after being carried by southerly winds


I read a story in this paper telling us how we are all doomed because its going to be the next ice ace with power cuts, temperatures the lowest on record etc. 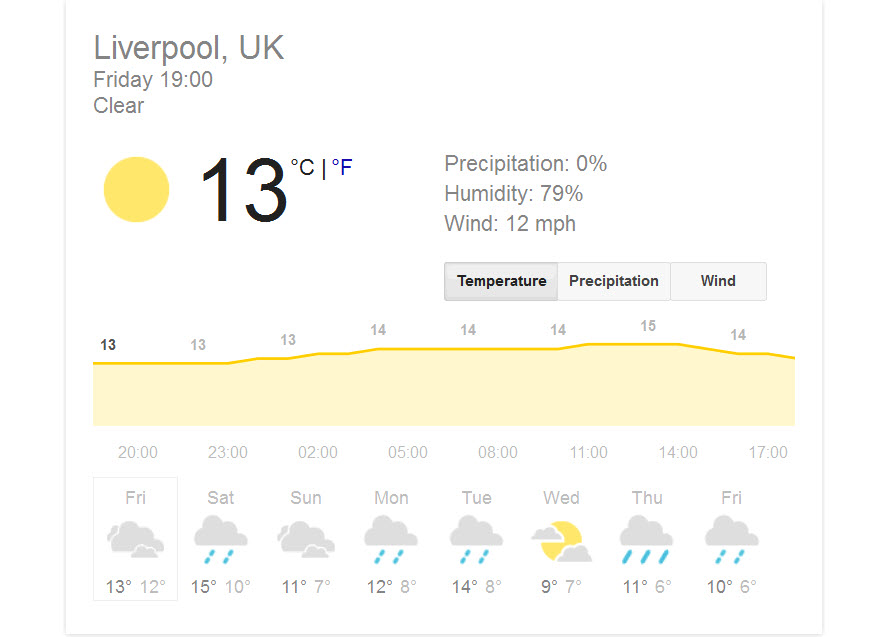 Brace yourself for a VERY cold winter: Forecasters warn recent bad weather could be start of most powerful El Nino phenomenon since 1950

Dramatic weather seen across UK yesterday could be start of particularly harsh winter, warn forecasters
They say conditions this year could mirror those of 2009/2010 which saw the coldest January in decades
El Nino phenomenon - which caused snowy winter six years ago - could be the most powerful since 1950
Effect occurs when ocean temperatures rise in eastern Pacific, causing knock-on effects around the globe

By Sara Smyth for the Daily Mail


Every winter we have these pre warnings...?
I was wondering when the next ice age was due, now I know and can plan ahead, thanks to the DM's weather predictions.