Cyber-optimists were fashionable in the ’90s, and they were able to interpret the spirit of an alliance between venture capitalists and artists or engineers. But the alliance was broken in the Bush years, when technology was submitted to the laws of war, and financial capitalism provoked a collapse that may still lead to the destruction of modern civilization. Today, cyber-optimism sounds fake, like advertising for a rotten product. In his recent book, You Are Not a Gadget, Jaron Lanier, the same person who engineered the tools of virtual reality, writes:

'true believers in the hive mind seem to think that no number of layers of abstraction in a financial system can dull the efficacy of the system. According to the new ideology, which is a blending of cyber-cloud and neo–Milton Friedman economics, the market will not only do its best, it will do better the less people understand it. I disagree. The financial crisis brought about by the U.S. mortgage meltdown of 2008 was a case of too many people believing in the cloud too much.'

As the governance model functions perfectly, in itself, it destroys the social body. Conceptualizing the field of cybernetics, Norbert Wiener argued that a system exhibiting positive feedback, in response to perturbation, increases the magnitude of perturbation. In contrast, a system that responds to a perturbation in a way that reduces its effect is said to exhibit negative feedback.

A logic of positive feedback is installed in the connection between digital technology and financial economy, because this connection tends to induce technological automatisms, and psycho-automatisms too, leading to the advancement of destructive tendencies. Look at the discourse of the European political class (almost without exception): If deregulation produced the systemic collapse with which the global economy is now confronted, we need more deregulation. If lower taxation on high incomes led to a fall in demand, let’s lower high-income taxation. If hyper-exploitation resulted in the overproduction of unsold and useless cars, let’s intensify car production.

Are these people insane? I don’t think so. I think they are incapable of thinking in terms of the future; they are panicking, terrorized by their own impotence; they are scared. The modern bourgeoisie was a strongly territorialized class, linked to material assets; it could not exist without a relationship to territory and community. The financial class that dominates the contemporary scene has no attachment to either territory or material production, because its power and wealth are founded on the perfect abstraction of a digitally multiplied finance. 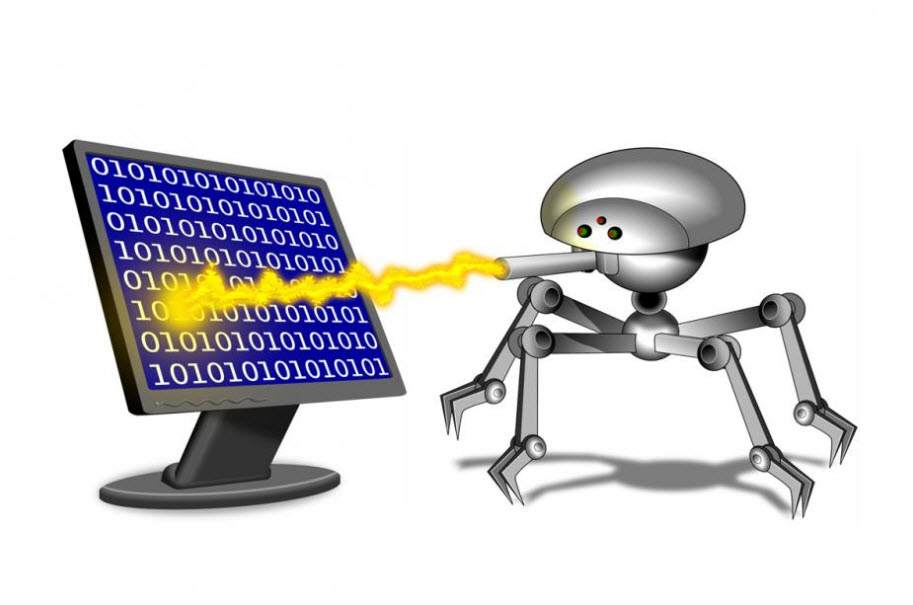