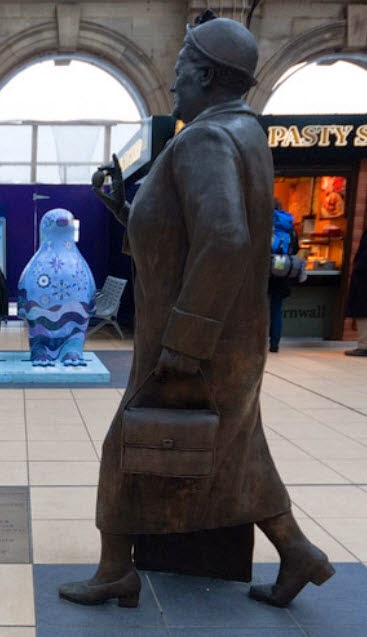 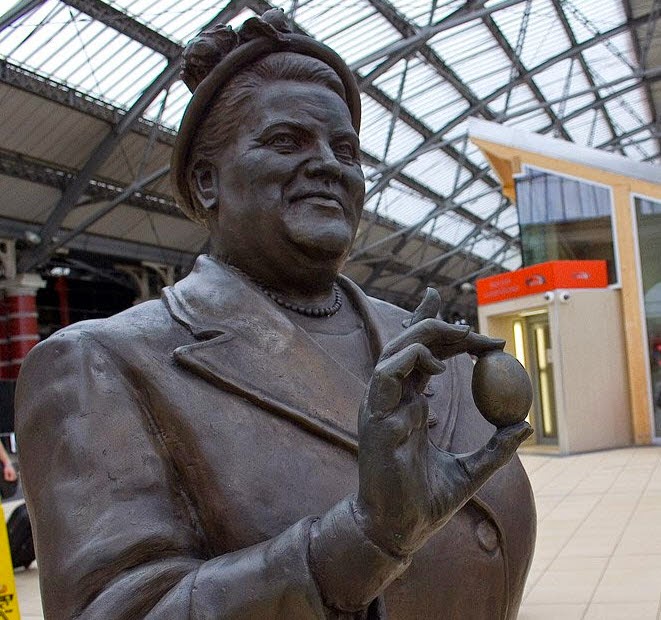 
'My dear you are ugly, but tomorrow I shall be sober and you will still be ugly' [Winston Churchill]

--- Churchill's history's funniest insult with a famous jibe directed at either the socialist MP Bessie Braddock or the Conservative Lady Astor, the first female MP.

It's unclear which of the two politicians Churchill directed his comment at - and there is even debate over whether he said it at all.

Churchill quotation expert Richard Langworth claims that one of the Prime Minister's bodyguards confirmed the exchange had taken place with Bessie Braddock after the MP had said: "Winston, you are drunk, and what’s more you are disgustingly drunk."

Bessie Braddock holds a handbag in one hand and in the other an egg, as she was the politician responsible for putting the lion standard mark on British eggs.