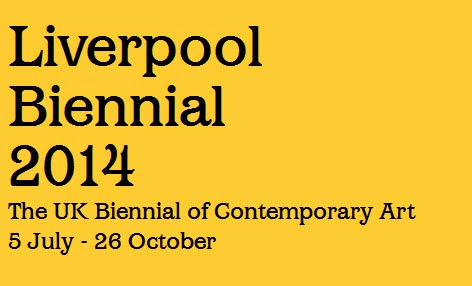 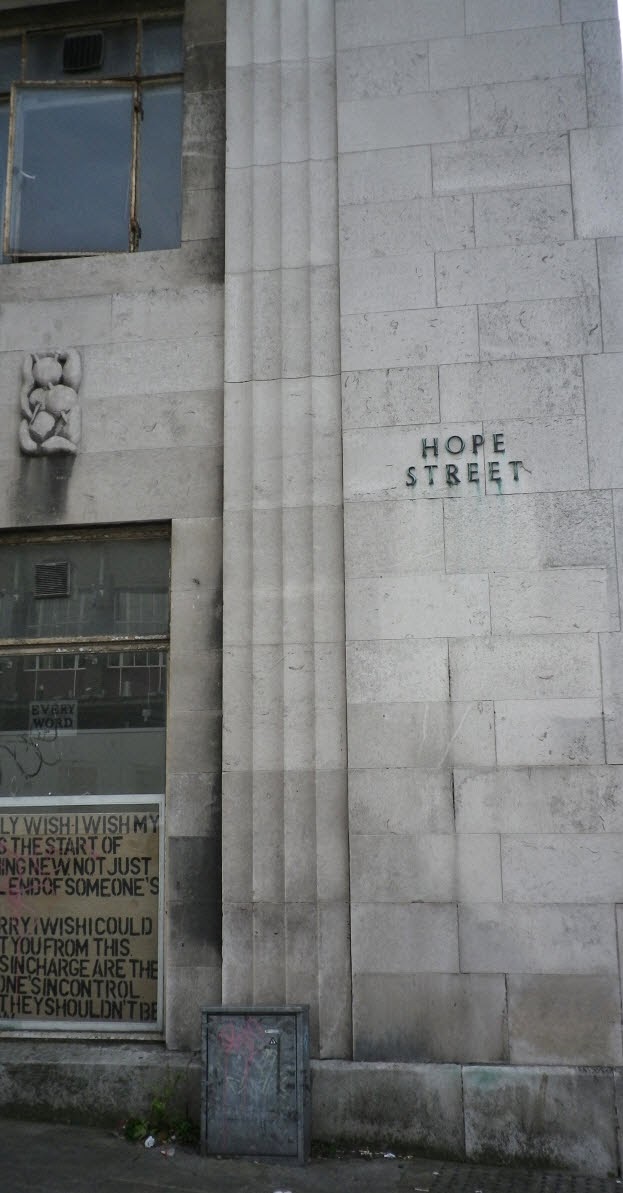 Liverpool Biennial has a rich history of restoring and repurposing disused buildings and choosing unconventional exhibition spaces. From Richard Wilson’s memorable commission Turning the Place Over back in 2008 to the countless public realm artworks over the past 15 years inhabiting unexpected locations throughout the city, Liverpool Biennial has always sought to explore and uncover exciting new places to showcase contemporary art.
This year, more than 16 artists will show new and existing work inside The Old Blind School as part of the 8th Biennial Exhibition A Needle Walks into a Haystack.
The Liverpool School for the Blind was founded by Edward Rushton in 1791, and was the first such school in the country. A series of five illustrated art deco relief panels on the outside of the building dating from 1932 show the life and work of the school, including images of students reading Braille, basket weaving and piano tuning. This iconic building then became the headquarters for Merseyside Police and later housed The Trades Union Centre, before transforming into The Picket, a recording and performance venue which gave the young and unemployed an opportunity to realise their musical talents in the 1980s.

http://www.biennial.com/blog/2014/06/05/share-your-stories-an-iconic-building-brought-back-to-life
Posted by art wonder every day at 03:19