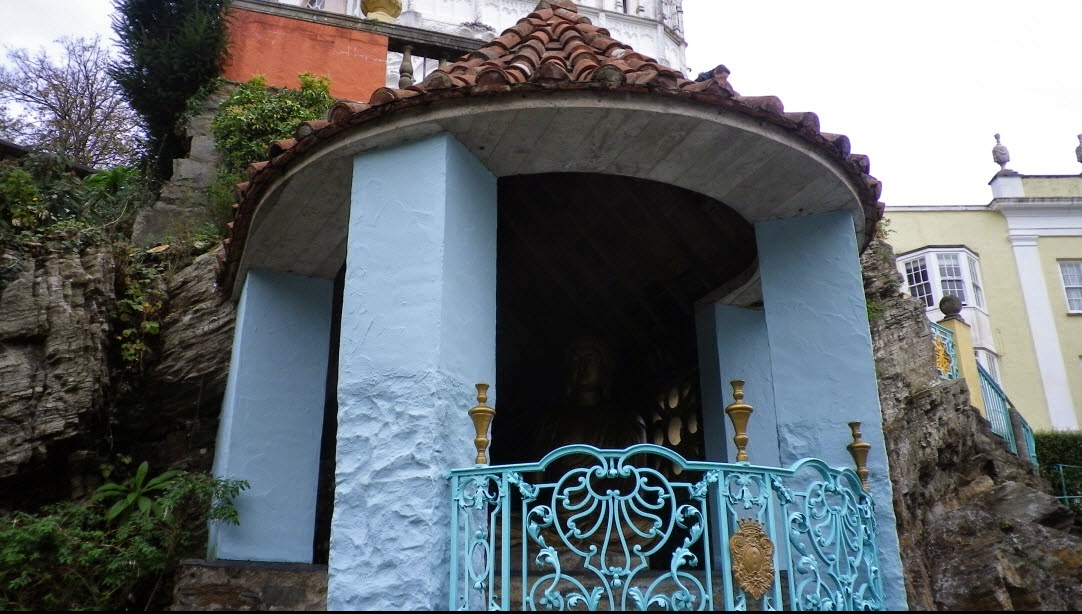 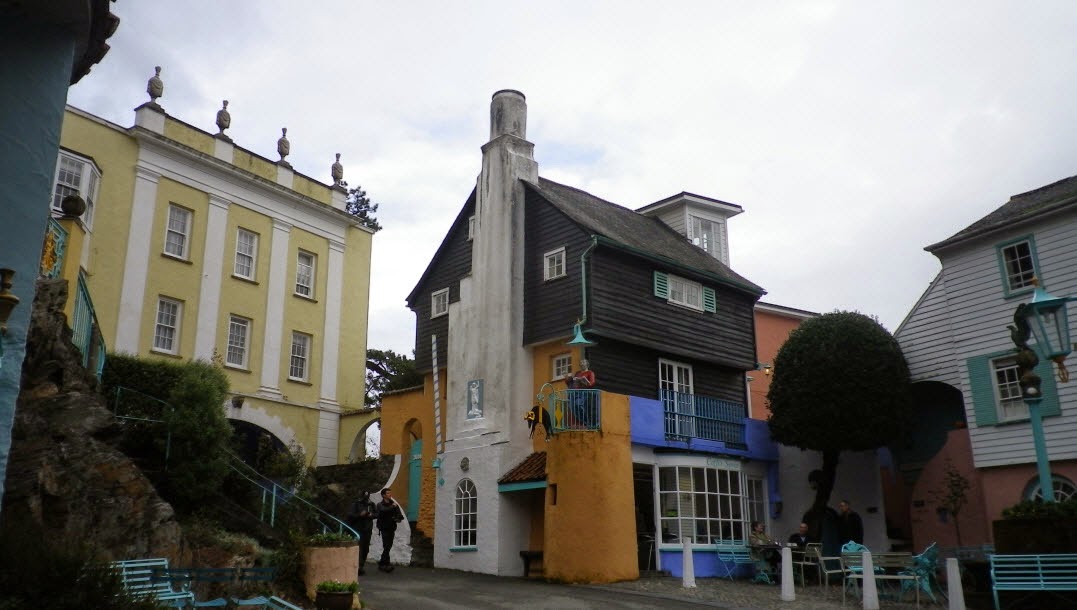 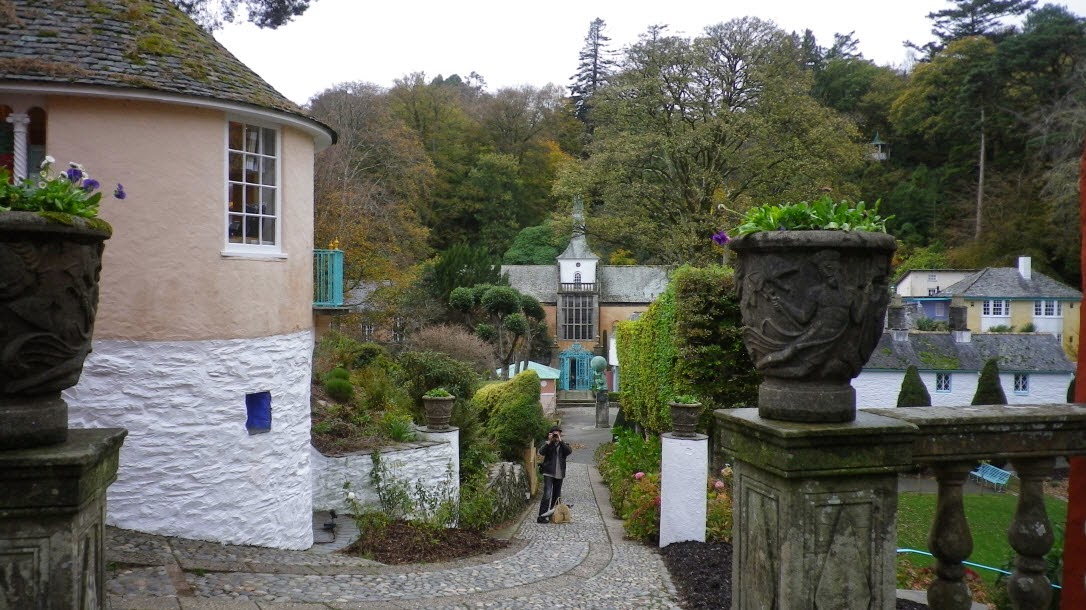 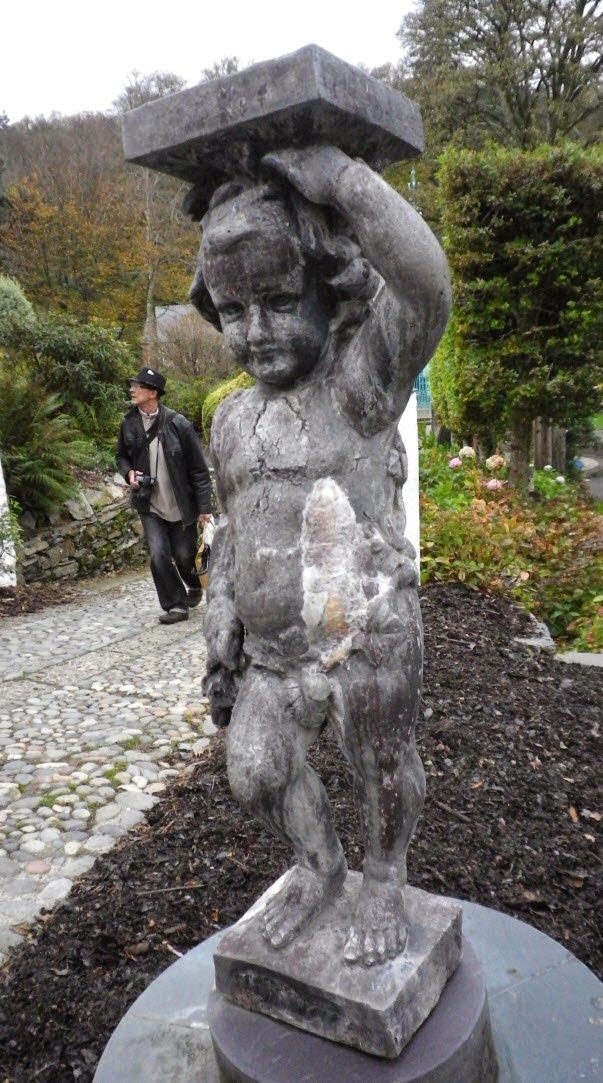 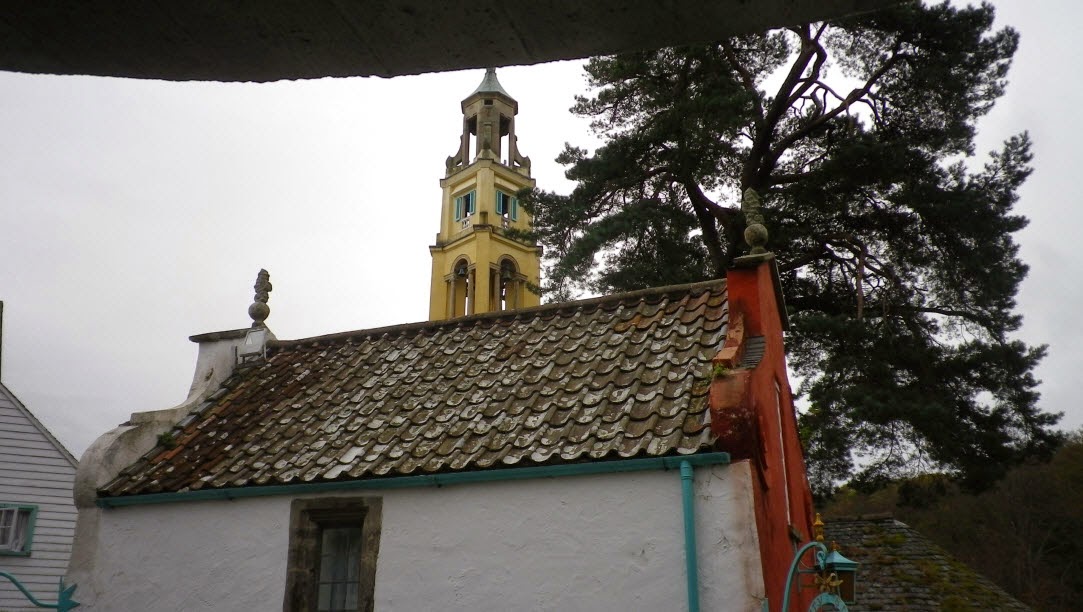 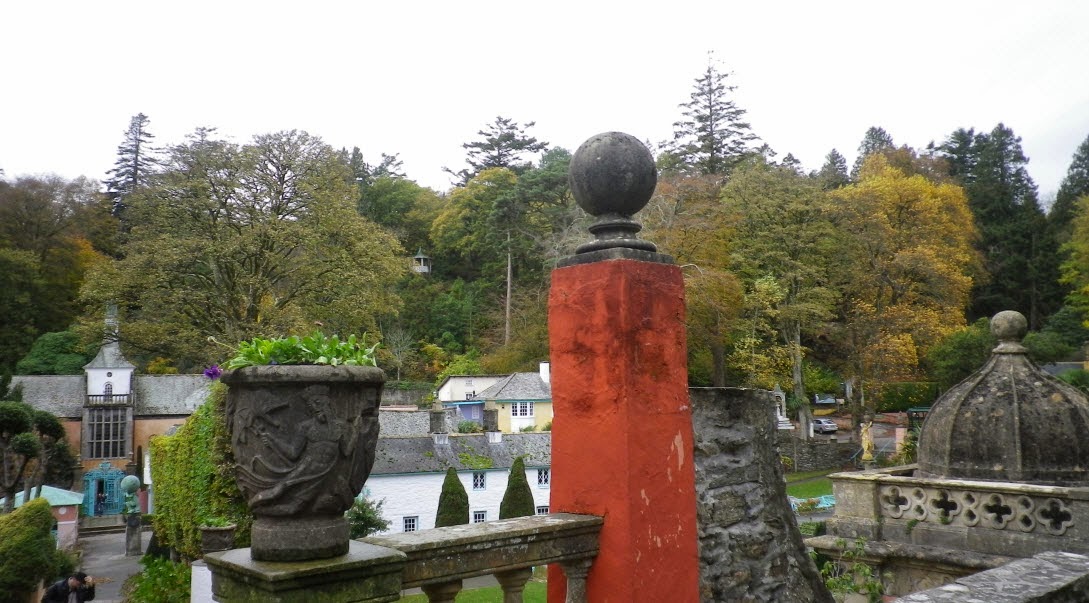 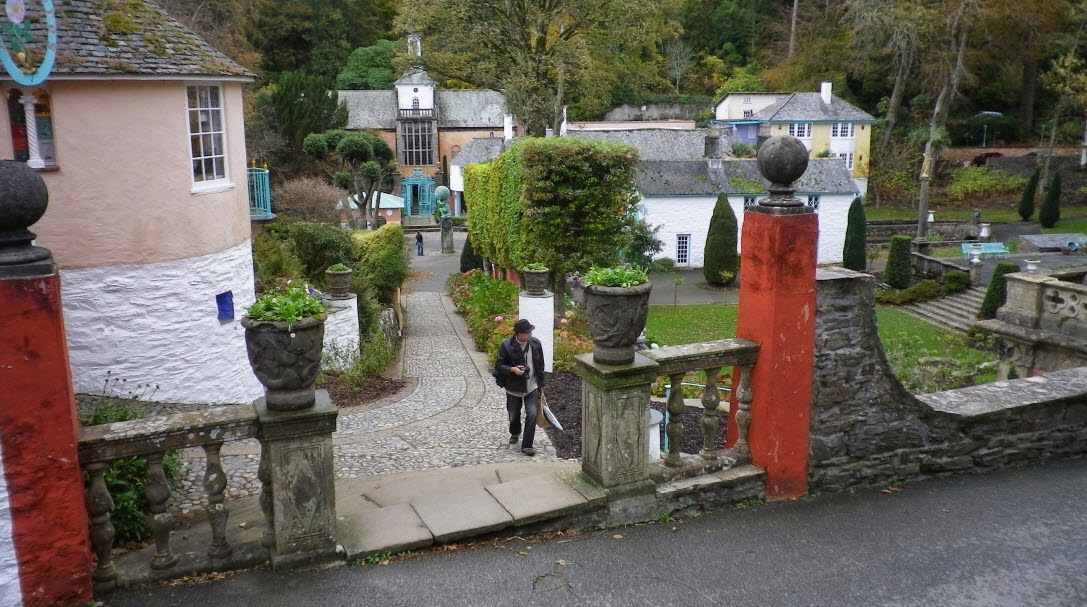 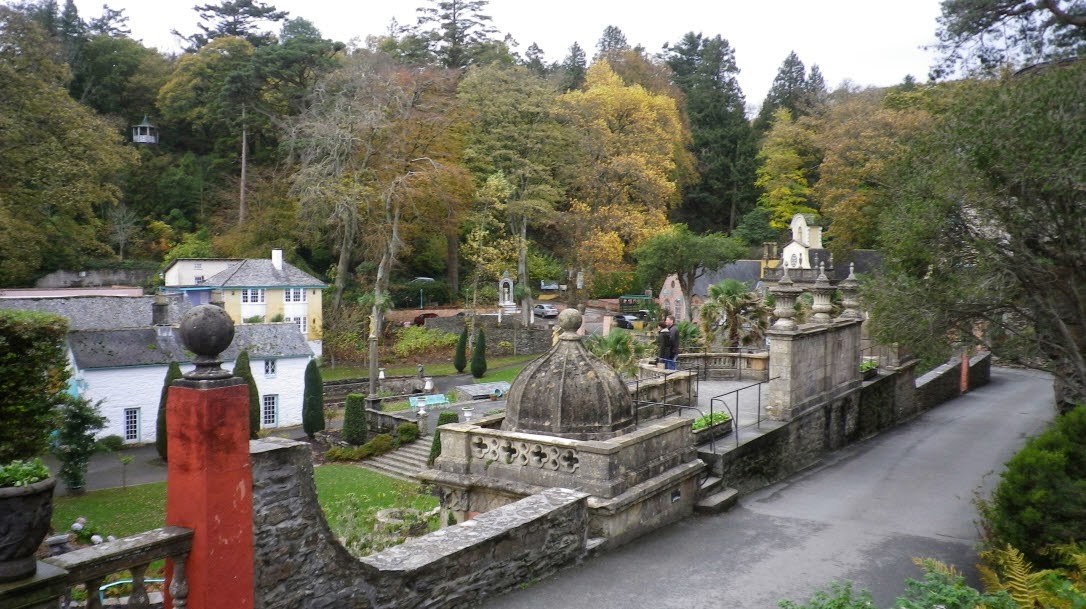 Is it right and proper to give a listing to virtually a whole village? Why not, says Keith Miller, when it's as playfully picturesque as this Welsh extravaganza

The eccentric Welsh architect Clough Williams-Ellis has been fingered in this column as a possible forerunner of some of the more fanciful traditionalists who sheltered under the wing of the Prince of Wales during the 1980s. Like them, he certainly felt like a lone voice in the wilderness for much of his career. But there was something very mid-20th-century about the way he combined a wistful romanticism with a frothy sense of the absurd. Some of the more arch set-pieces on the Festival of Britain site could easily have been by him.
Much of Williams-Ellis's bread-and-butter work between the wars was typical of any jobbing country-house architect (he helped turn Stowe into a school, for instance). He campaigned on conservation issues, helping to set up the Council for the Preservation (later Protection) of Rural England and its Welsh counterpart, and wrote a florid but heartfelt book, England and the Octopus, which advised embattled noblemen to build model rural communities.
His masterpiece was his own house, Plas Brondanw at Penrhyndendraeth, north Wales, a characterful neo-baroque pile worthy of Edwin Lutyens after a few pink gins. But he is best known for the nearby Portmeirion, "a holiday retreat for the discerning", built up over many years on a picturesque estuarial site.
Founded in 1926 as a kind of artistic colony (Noel Coward wrote Blithe Spirit there), or a house-party without a house, the village acquired its distinctive identity gradually as Williams-Ellis kitted it out with more and more bits of architectural salvage bought from the distressed gentlefolk of the locality, and further afield. The first visitor accommodation was two straightforward vernacular cottages.
But things, as Thomas Pynchon says, did not then delay in becoming curious. The town hall or "Hercules Hall" (both terms seem almost comically inapt) was built in the 1930s to house the choicest parts of a dismembered 17th-century country house in Flintshire, notably a vaulted ceiling and some lovely wrought-ironwork. Never afraid to gild the lily, Williams-Ellis threw in a window from the Bank of England. Meanwhile an Italian baroque portal found its way onto the rough masonry base of the belltower (itself cannibalised from a nearby 12th-century castle), which Williams-Ellis cheerfully capped off in coarsely detailed concrete.
Indeed, Italy was the lodestar of the whole project. The name Portmeirion was a Gallicised tribute to Portofino in Liguria, while most of the details on the various structures dotted about the place nodded - sometimes rather woozily - towards the Italian classical tradition.
But not even a demiurge of Williams-Ellis's calibre could import Italian weather to North Wales. The business side of Portmeirion looked to more temperate pleasures: good food, coastal paths, splendid gardens (full of just the kinds of plant which a straight-faced traditionalist would want to ban from the isles entirely), flowery pottery (a sideline set-up by Williams-Ellis's daughter and son-in-law).
The village has also built a successful TV career, most famously in Patrick McGoohan's paranoid masterpiece The Prisoner, but also in a Dr Who story, a Supergrass video and dozens of adverts. Purist it isn't.
As to the propriety of listing such a creation (most of Portmeirion has been Grade II* listed since 1971): well, why not? But Williams-Ellis put the whole thing in trust before his death in 1978, so it is reasonably well preserved in any case. And there is an irony in the fact that much of it would have been inconceivable if there had been listing before the Second World War.
Williams-Ellis certainly saw the village, among other things, as a sort of architectural Battersea Dogs' Home, a refuge for waifs and strays. But his readiness to snap up the disjecta of a cash-strapped aristocracy is oddly reminiscent of the way British grand tourists exploited the economic weakness of great Italian families such as the Barberini to enrich their own collections in the late 18th century.
Walter Benjamin, a writer you could not imagine by Williams-Ellis's bedside, but who might have rather liked Portmeirion, put it very well: there is no document of civilisation which is not at the same time a document of barbarism. 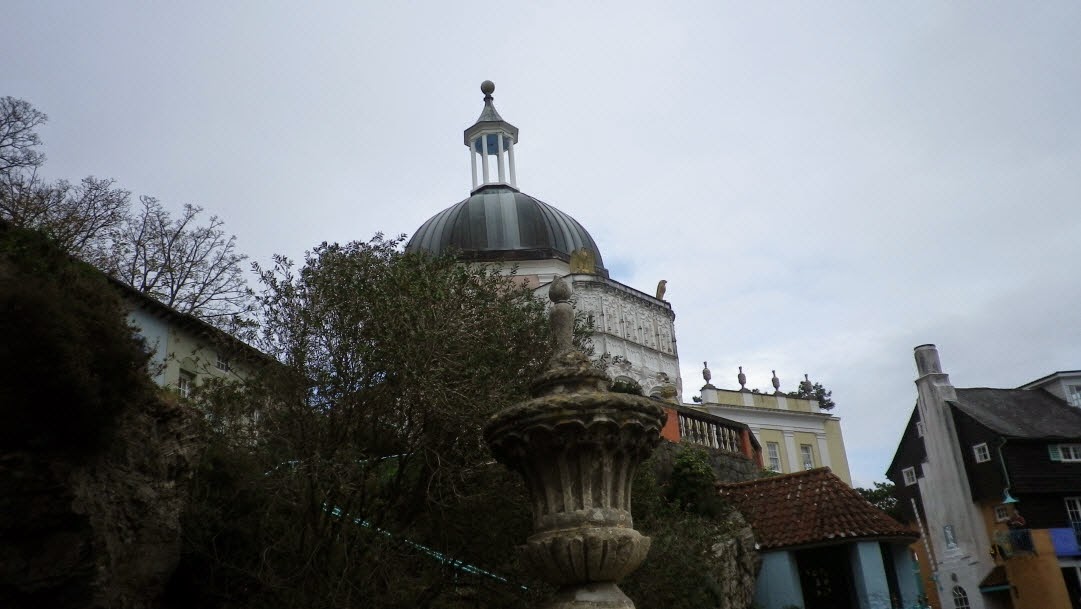 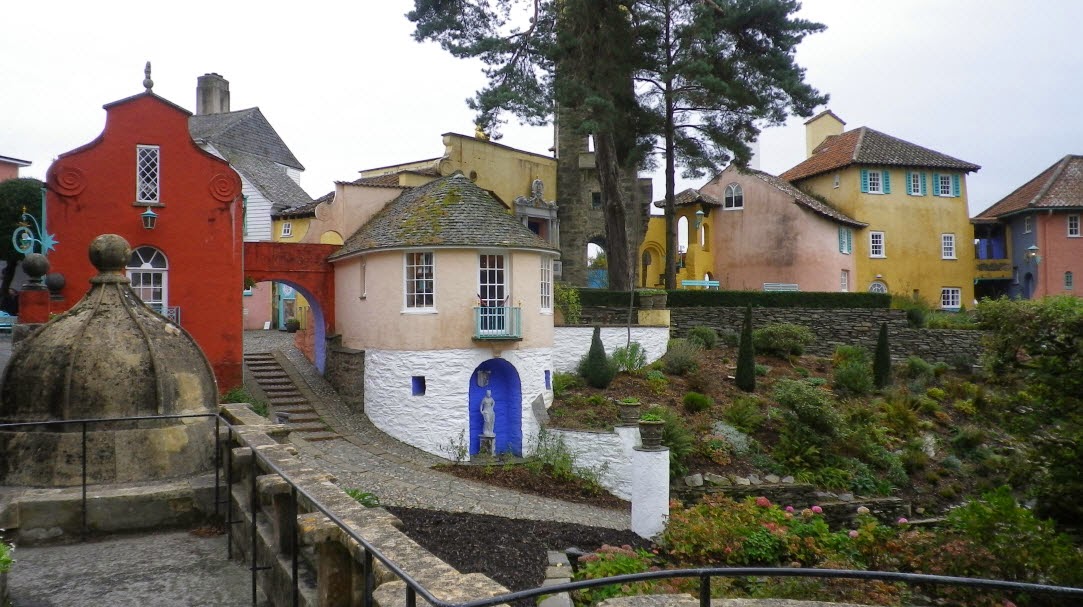 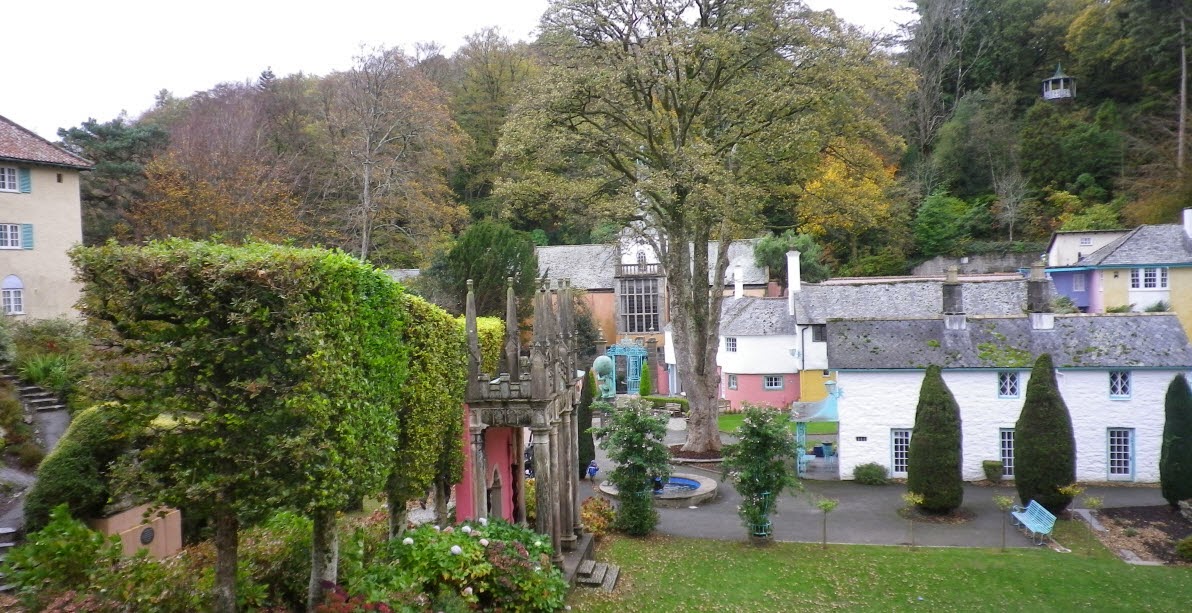 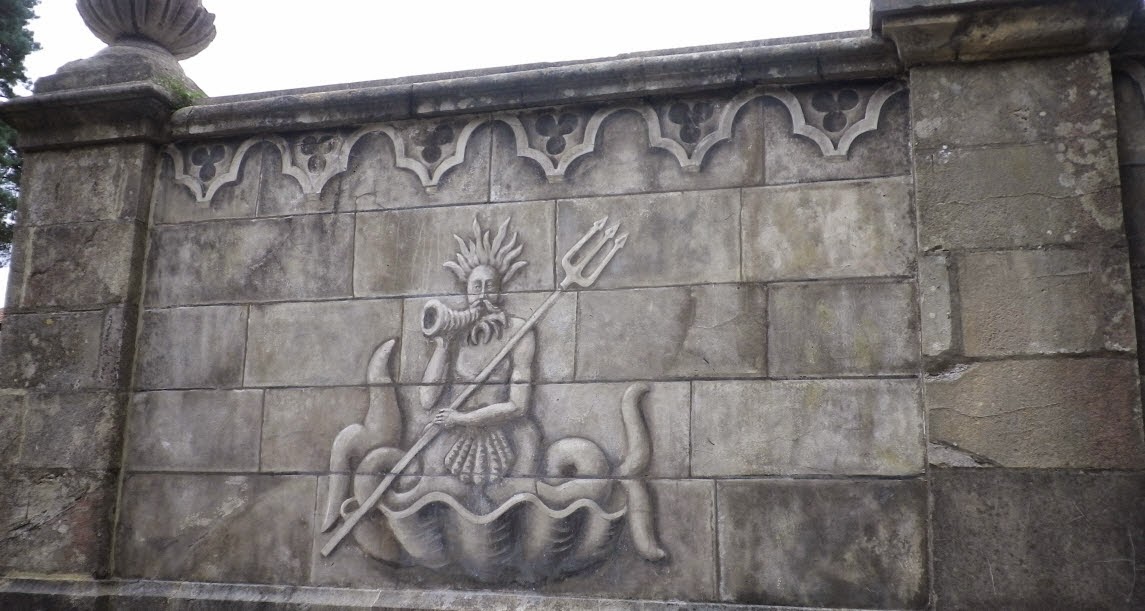 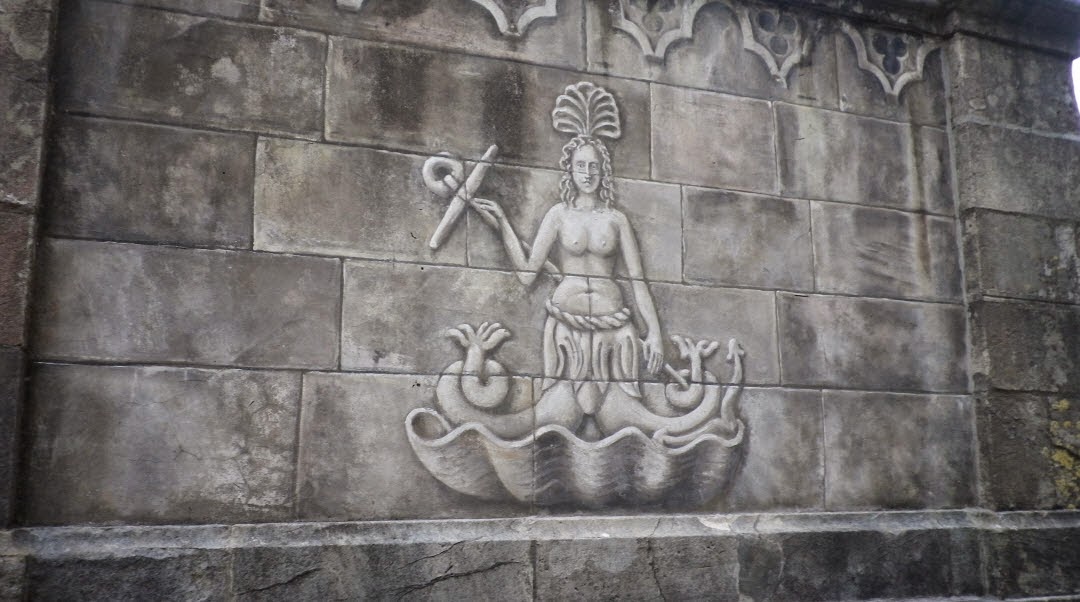 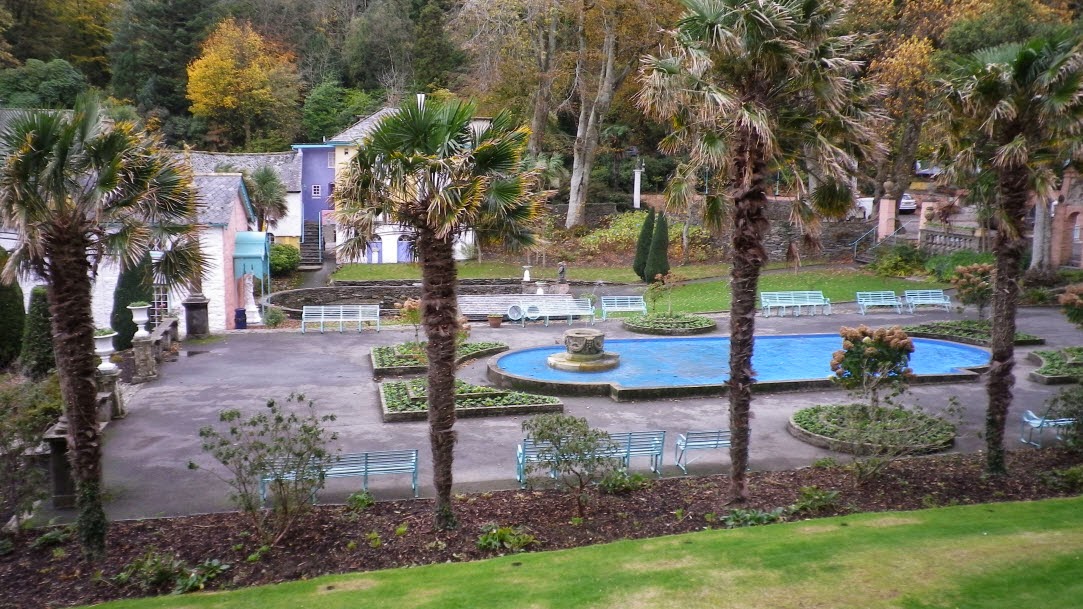 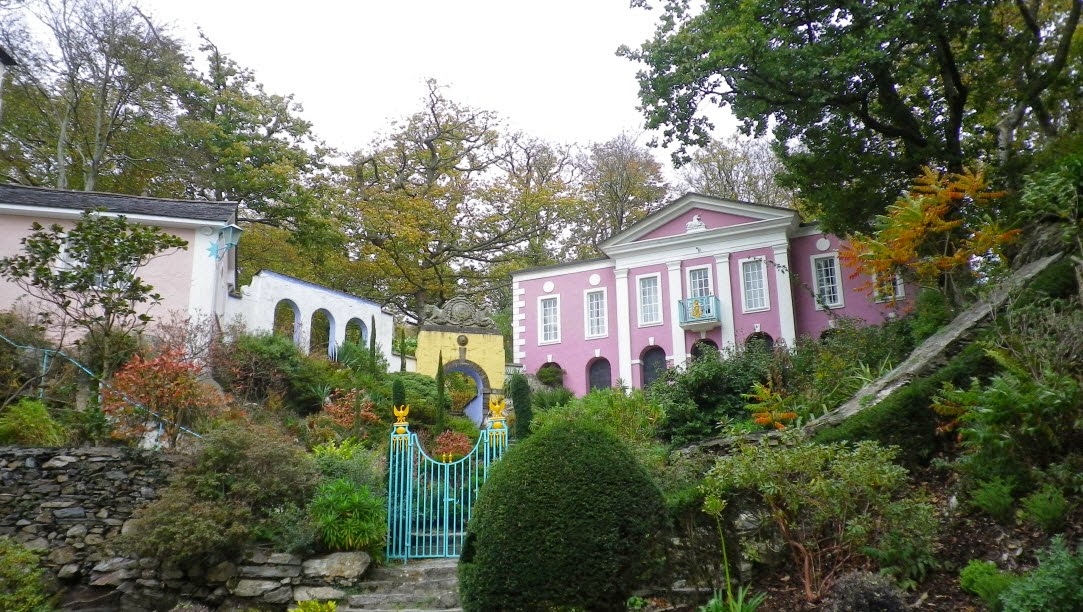 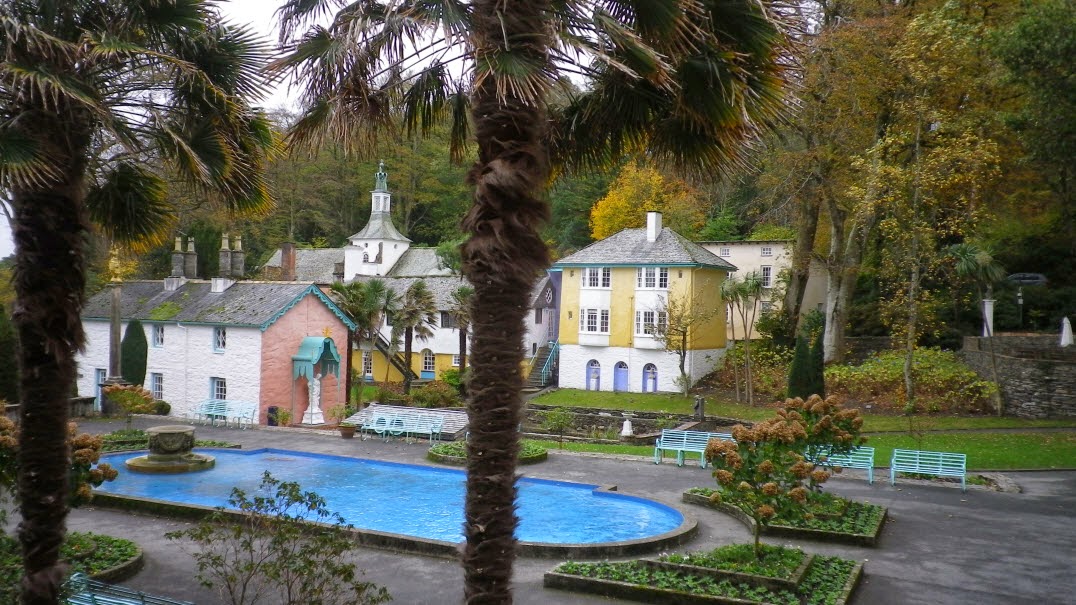 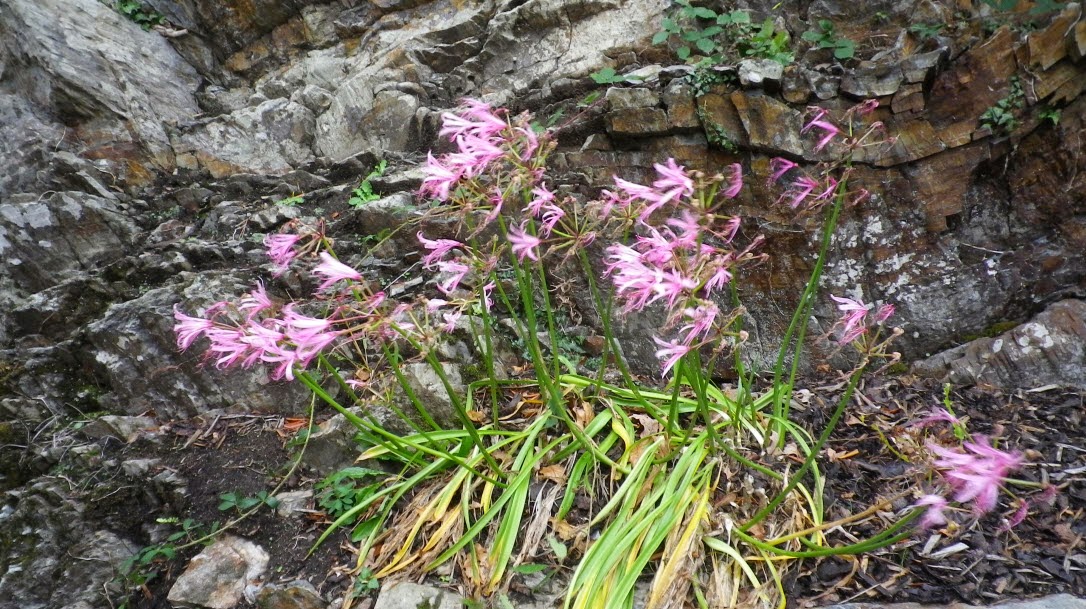 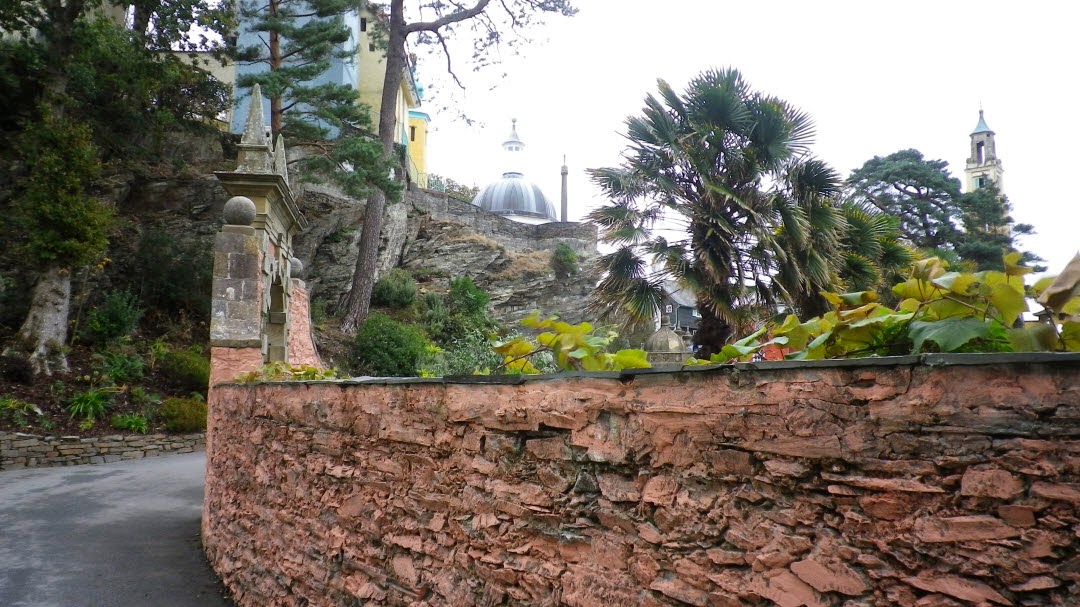 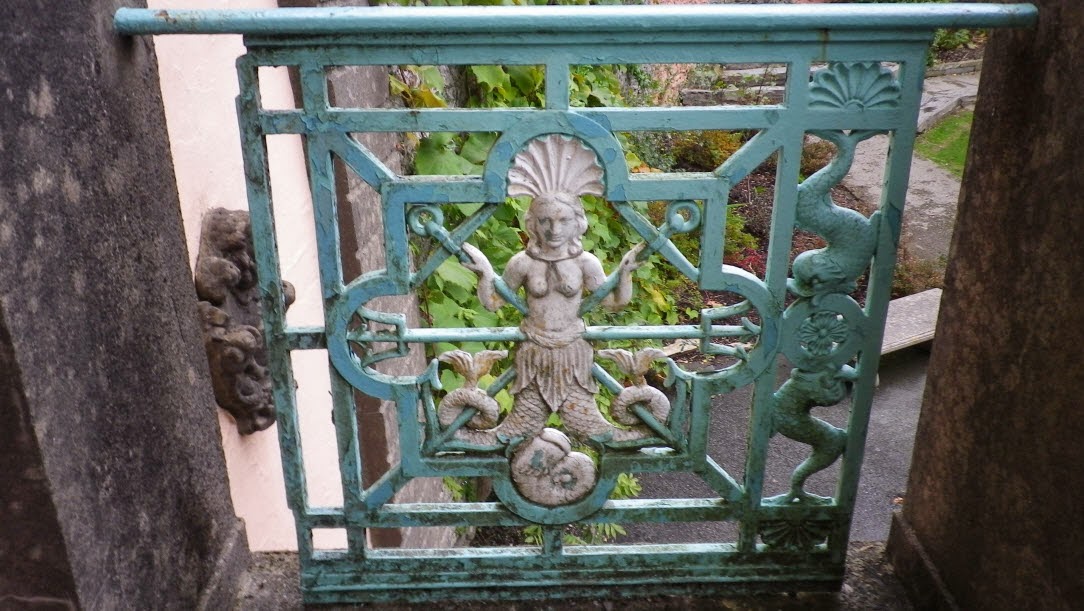 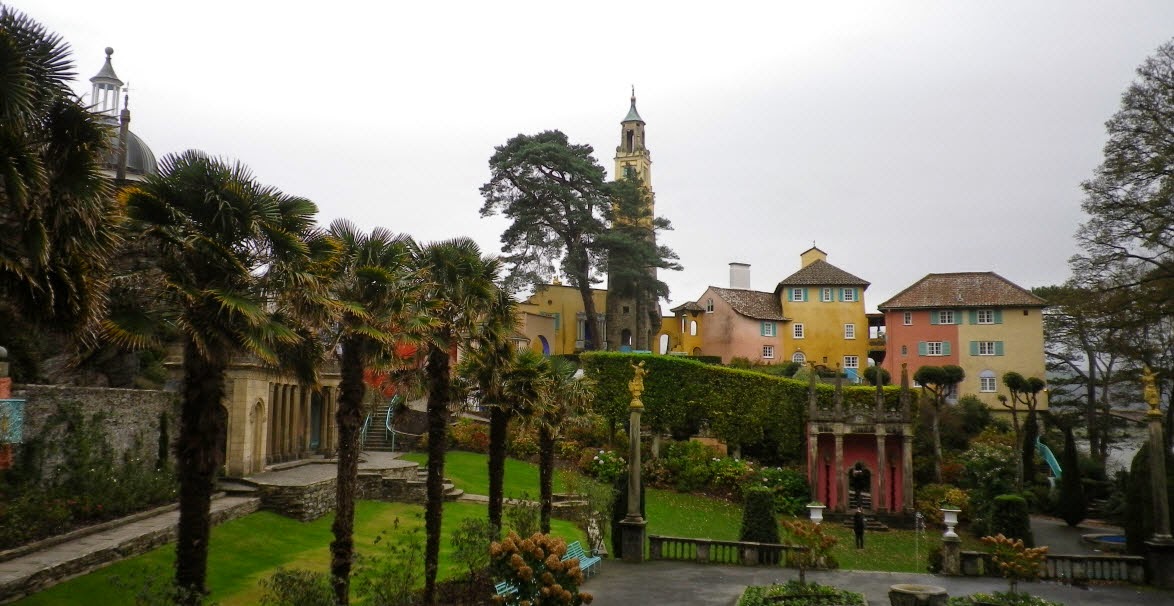 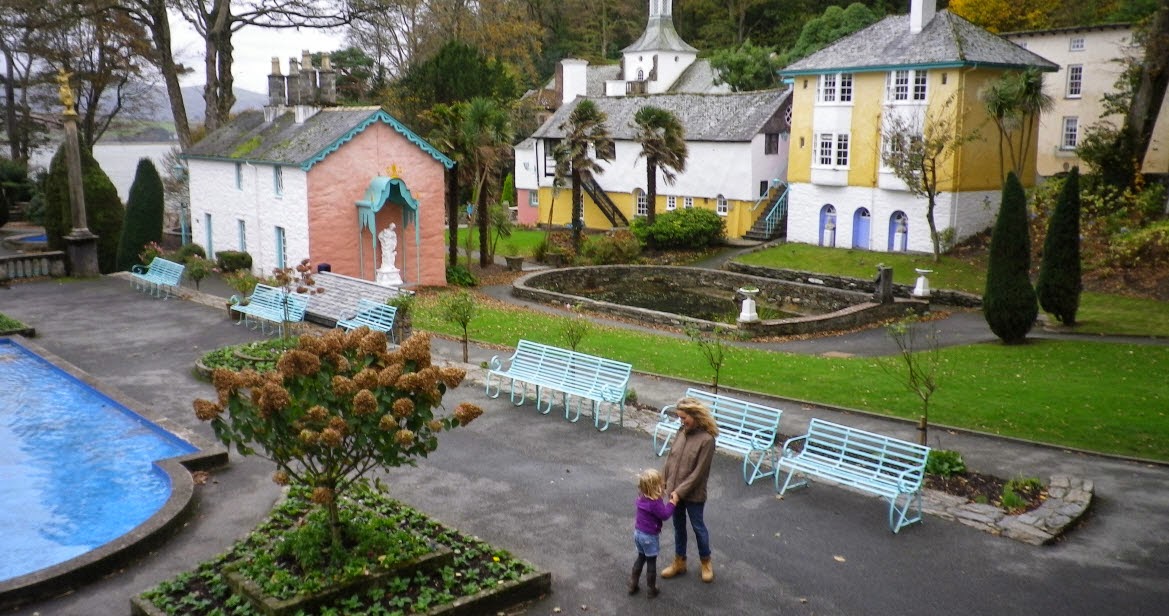 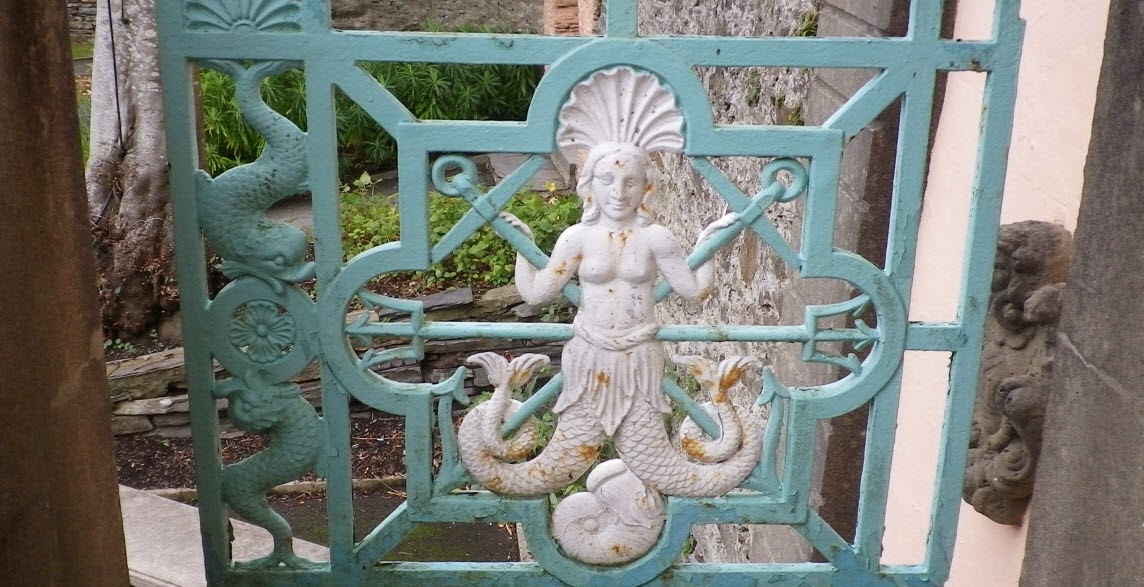 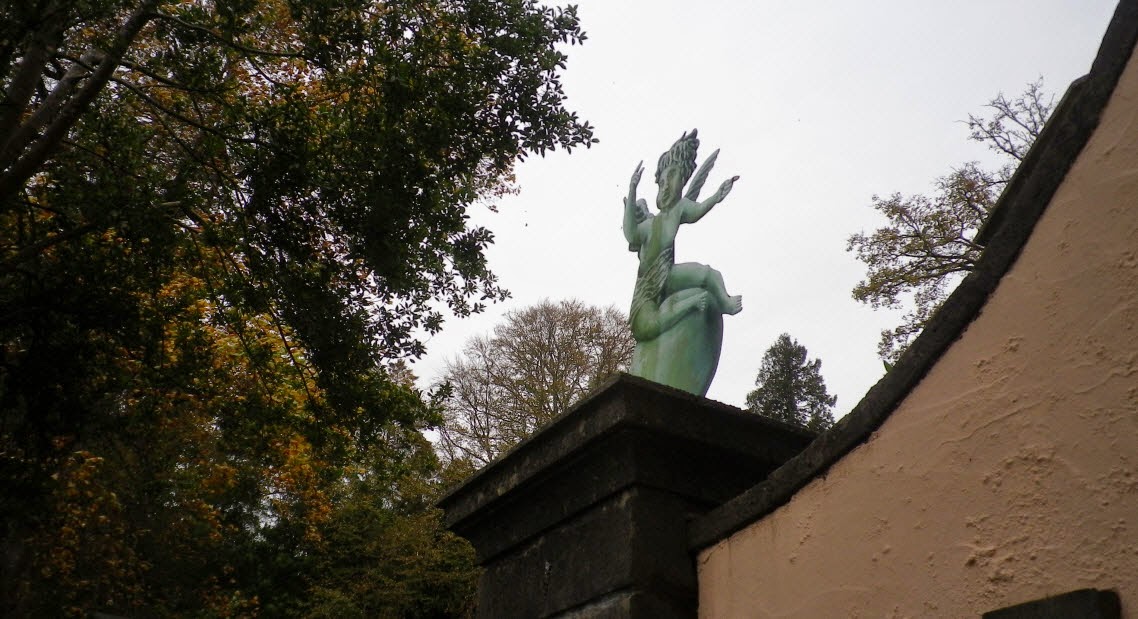 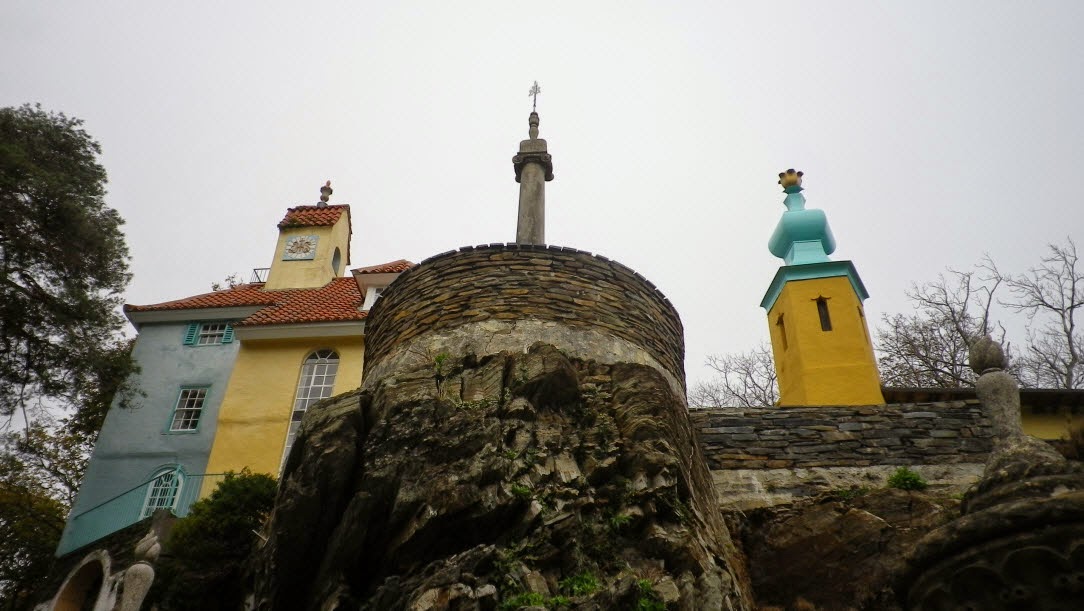