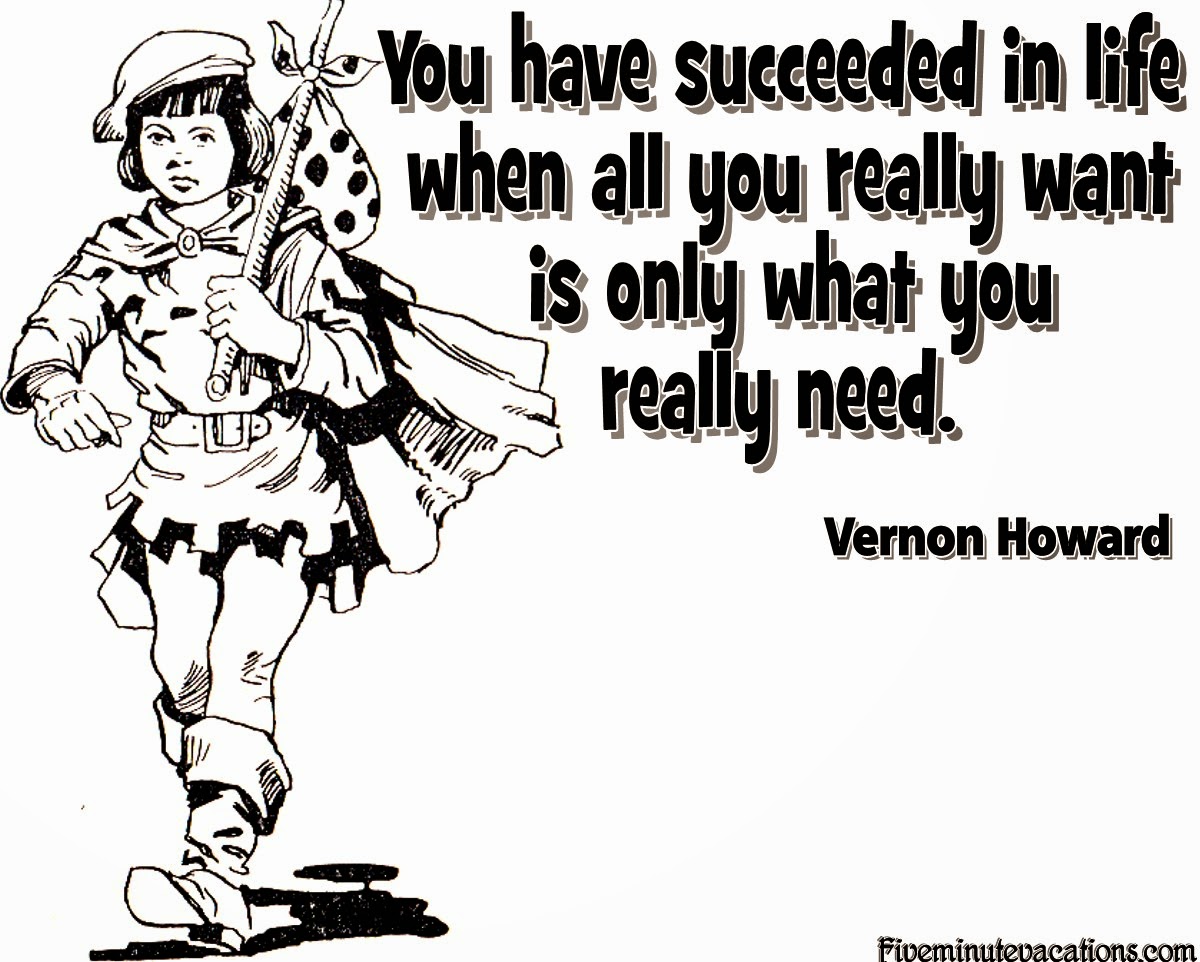 My --- Buy Nothing Year srarts today


“Today, humanity faces a stark choice: save the planet and ditch capitalism, or save capitalism and ditch the planet.”
– Fawzi Ibrahim

We have been duped into moving capitalism’s problems around instead of resolving them, into the foolish notion that buying green is an act of divergence from capitalist exploitation.
Worried about car emissions? Buy Tesla’s Model S. Want to fight water misuse? Take shorter showers. Concerned for underserved children around the world? Use a credit card that supports a NGO. Interested in bettering working conditions for exploited laborers? Look for the “fair trade” stamp at corporate outlet malls.
But by all means, NEVER stop buying.
Identifying the central issue with this behavior, Derrick Jensen explained, “Part of the problem is that we’ve been victims of a campaign of systematic misdirection. Consumer culture and the capitalist mindset have taught us to substitute acts of personal consumption (or enlightenment) for organized political resistance.”
As individuals we should do what we can, but we have to realize that letting corporations frame/limit global issues like environmental responsibility to consumer choice is self-defeating. We need bigger tools than our individual selves. Imagine trying to fill a dump truck using a spoon. That is what we are doing when we decouple the need for organized, community-wide political resistance from our individual ability to partake in generating and sustaining solutions.

Capitalism, the Electric Car’s Achilles Heel: Shifting Pollution from Exhaust-Pipes to Smokestacks | AmericaWakieWakie
Posted by art wonder every day at 06:05