THE UNTOUCHABLES by Erik Ravela 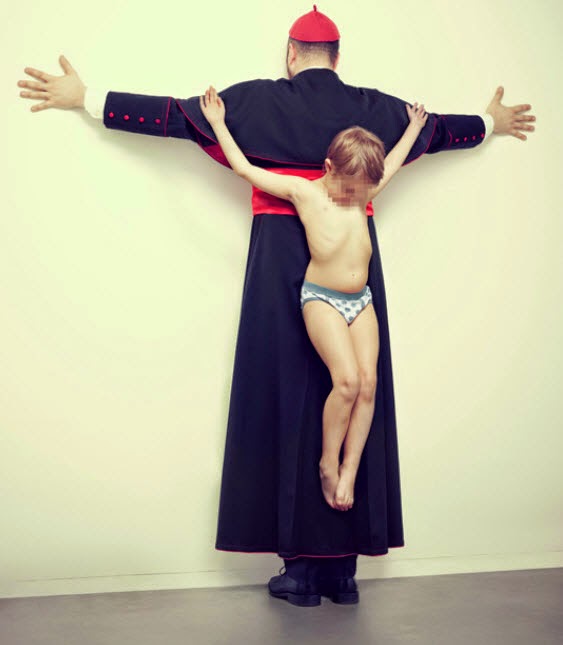 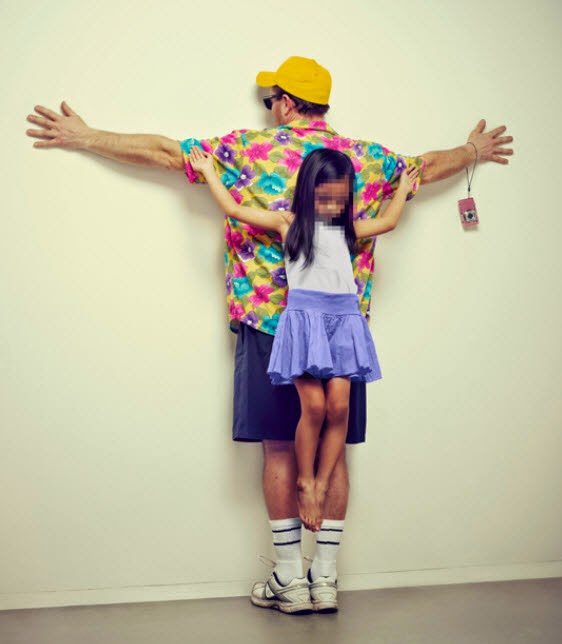 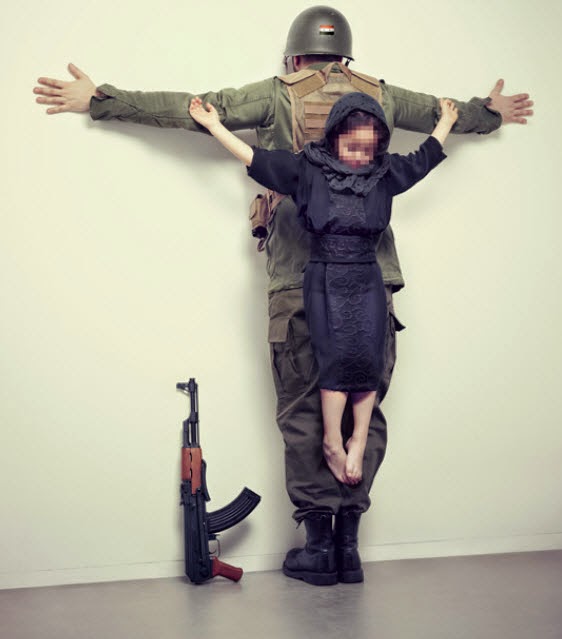 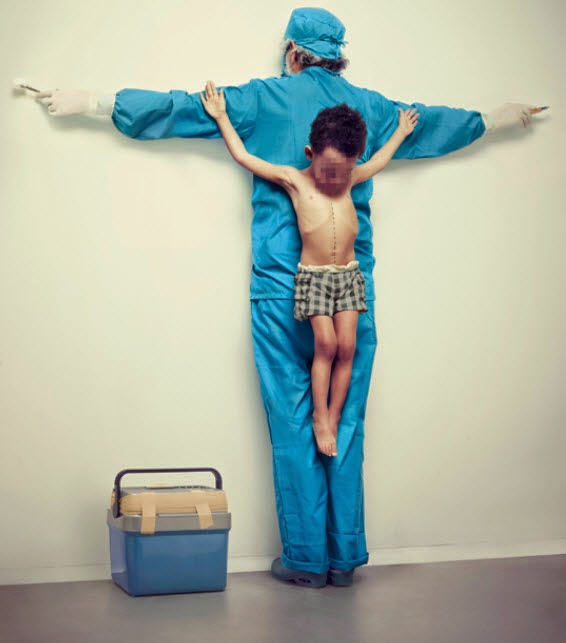 Los Intocables’ Might Be The Most Controversial Public Awareness Project Ever

No written copy, no stylized video editing, just a series of photos that deliver a powerful message ANYONE across the globe can understand. The photos of Cuban artist Erik Ravelo depict children as the martyrs for the sins of adults are controversial and understandably strike a nerve with parents. Ravelo is accustomed to having his artwork censored though; his “United Colors of Benetton’s UnHate” campaign that featured world leaders making out had its share of critics.
Ravelo’s latest project is titled “Los Intocables” which translates to “The Untouchables” in English and highlights some of the biggest issues threatening the well-being children across the world, issues that adults are to blame for. The photography series features a child and adult recreating a crucifixion to represent the loss of innocence through some sort of contemporary evil. Each photo tells a particular threat against children and are represented with war, childhood obesity, school shootings, illegal sex trade, black market organ trade, and nuclear fallout.
Just like previous art projects, “Los Intocables” has been met with controversy and censorship. The project garnered 18,000 likes on Facebook within days of its upload, before the social media giant put a cap on it and prevented him from uploading more images. “I am used to governmental censorship from Cuba but with this,” he paused, “my first reaction was ‘woah.'” Making the project didn’t come without its critics either. “I had people writing me, threatening me,” he told the Huffington Post. “At first the project was fun but it got a little out of hand.”
The artist says that he has no plans to fight the censorship, the photos are out there and they make people uncomfortable, which is exactly what they were intended to do. These are serious issues, issues that make people cringe for a reason, and hopefully bringing awareness to them will motivate people to educate themselves about the issues and work to make a change.