Cliches and conventions in Russian view of us Brits

Cliches and conventions in Russian view of us Brits
Source: Russia Beyond the Headlines - http://rbth.co.uk/international/2014/10/16/cliches_and_conventions_in_russian_view_of_us_brits_40651.html)

Russia has a long history of fascination, admiration and suspicion of the British.
Allies and enemies by turns over the centuries, the relationship is a complex one that even in the frostiest days of the Cold War was never quite as fraught at that between Russia and the USA.

Vladimir Pozner, long known in the west as a Soviet apologist, is no expert on 'perfidious Albion.'
But now, as part of a long, leisurely series of television documentaries on foreign countries he has been producing in recent years for Russia's Channel One, Pozner is venturing his views on the English.
More: Russia Beyond the Headlines - http://rbth.co.uk/international/2014/10/16/cliches_and_conventions_in_russian_view_of_us_brits_40651.html) 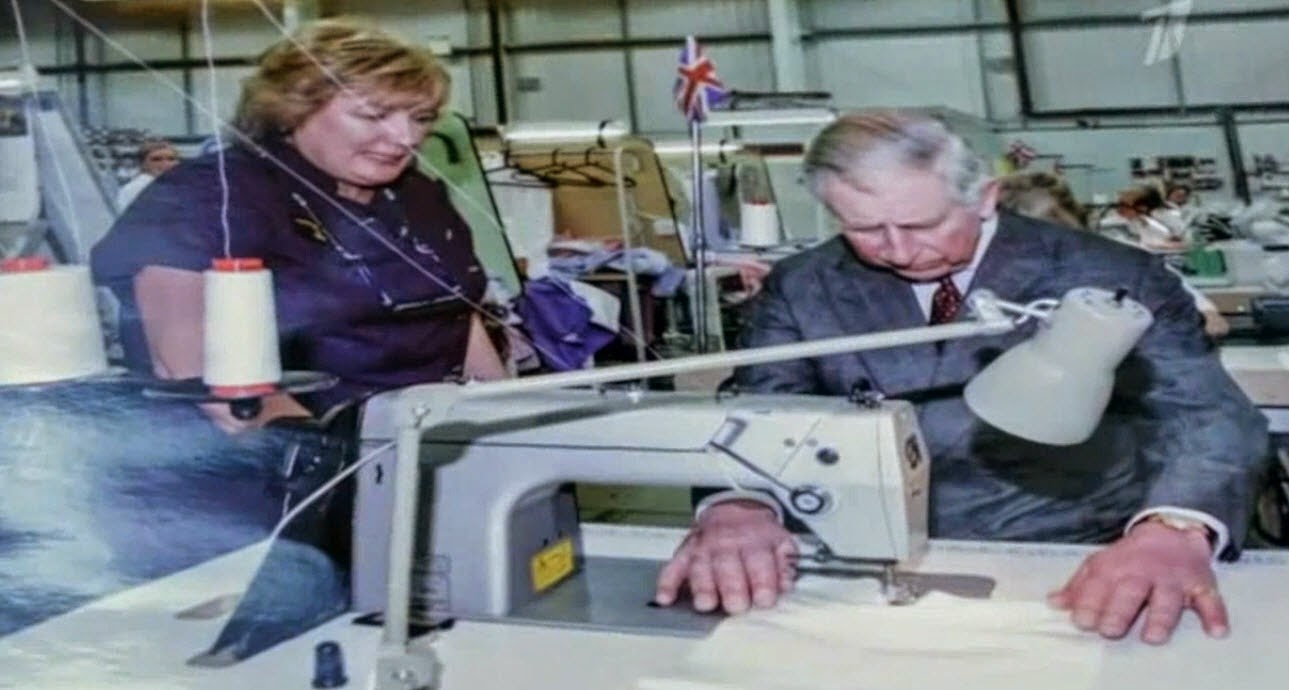 It should be translated into English