Shining polished steel beast stands 10 metres tall
The biggest elk statue the world has ever seen has arrived in Oslo, to be transported to its home at the mid-point of the road between the Norwegian capital and Trondheim.
The shining polished steel beast reflects the natural scenery around and stands 10 metres tall, 30cm taller than Mac the Moose, a similar statue in Canada. As previously reported, Storelgen, or Big Elk, was created by local artist Linda Bakke and was commissioned by the Norwegian Public Roads Administration to use art to reduce traffic accidents.
“The idea is that people will stop to have a look at the elk and at the same time stretch their legs and get some fresh air,” Bakke told broadcaster TV2.
It is hoped the statue will remind drivers of the dangers wildlife present and the importance of keeping speeds low, as well as break the monotony of driving. The moose was made in China, where costs are cheaper.
The Local 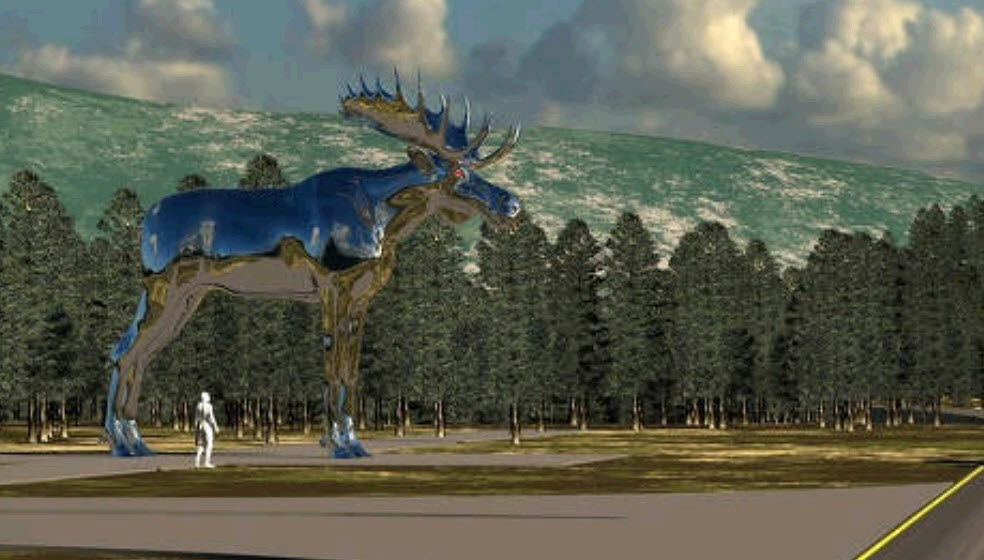 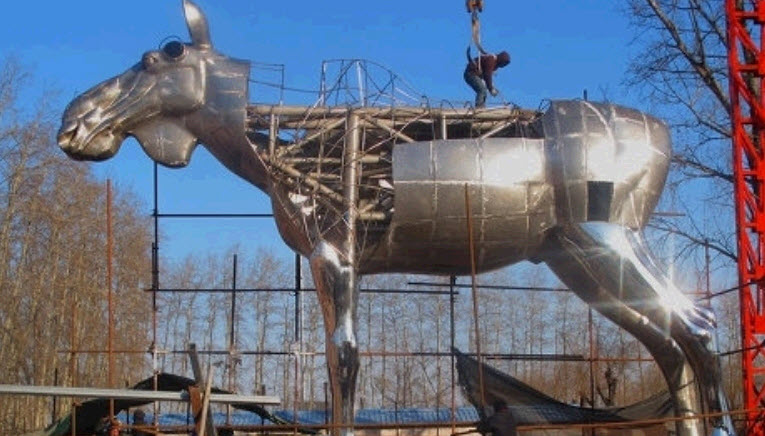 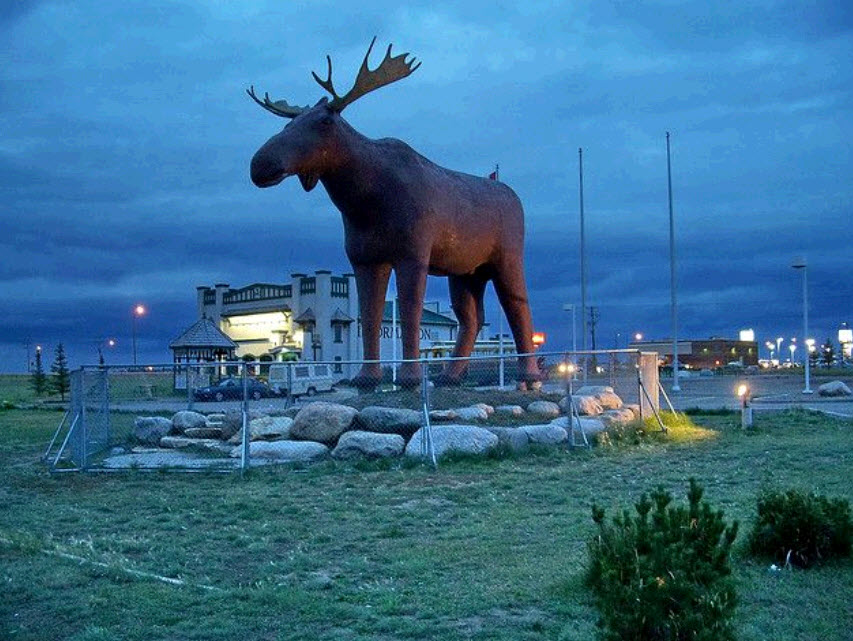