The extraordinary settlement - 'Thames Town', is about 19 miles from central Shanghai,  just one of a range of Chinese imitations of Western cityscapes, opened in 2006 as a replica of a small town in the UK, with its mock Tudor buildings, cobbled streets, red telephone boxes and a Gothic church, this could be a quaint English market town, but bizarre settlement is actually in China.


Traditional buildings were copied and pubs and shops were imitated in an attempt to recreate the British way of life, and developers fashioned an artificial river to replicate the Thames. 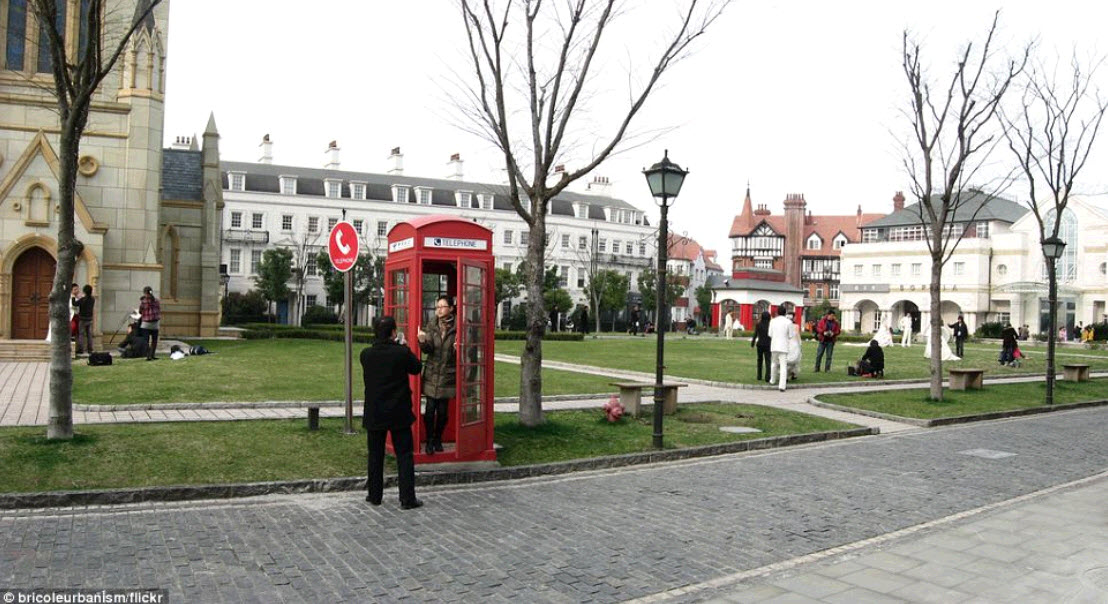 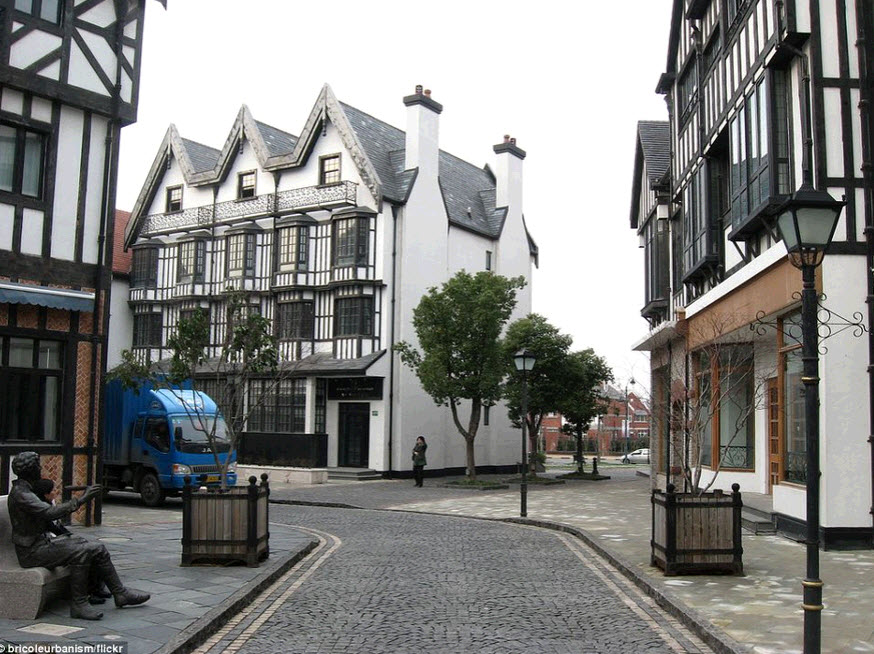 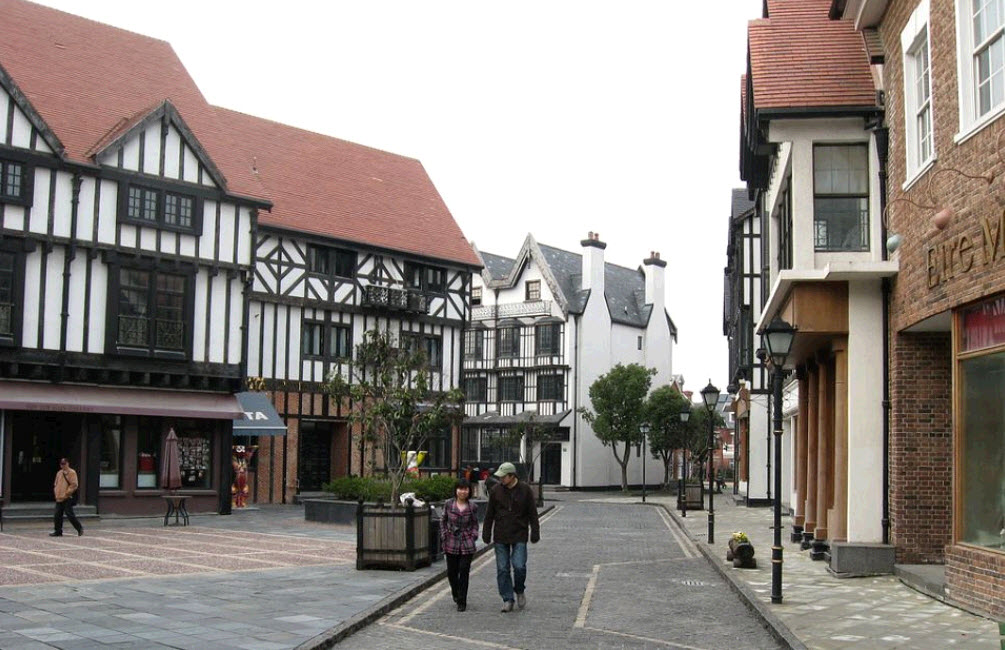 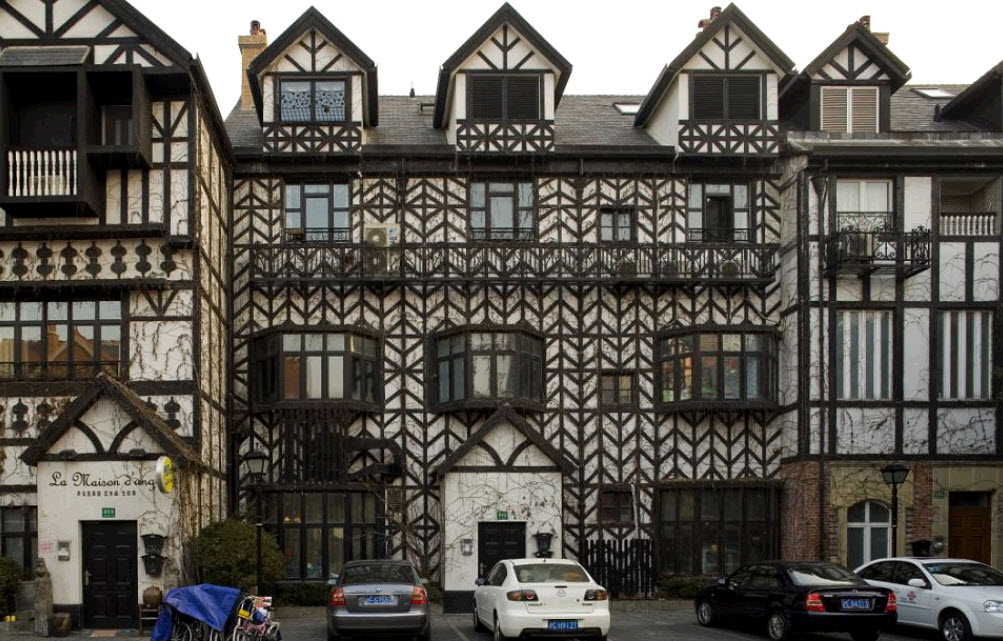 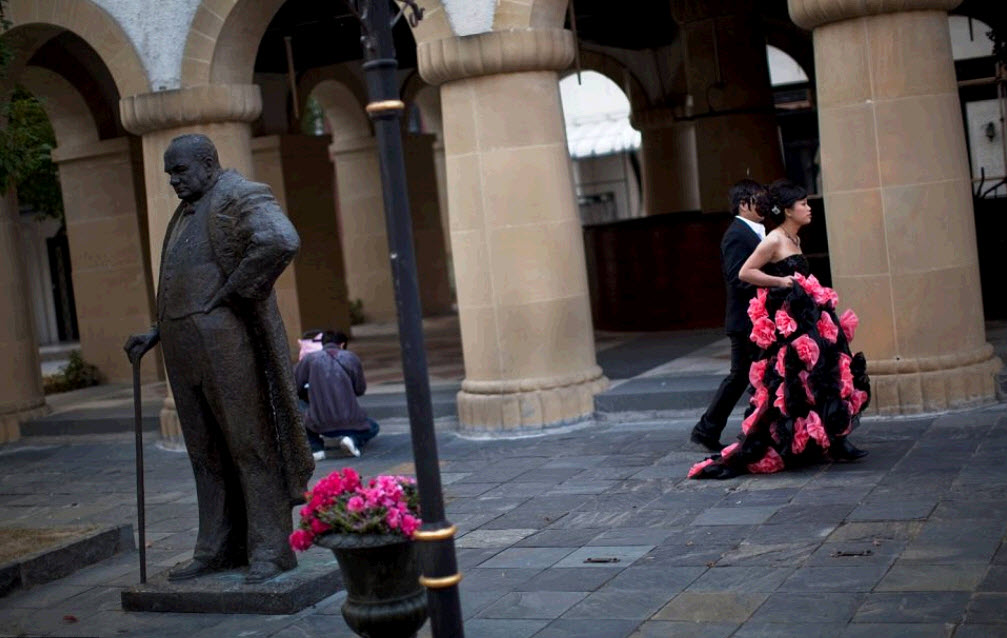 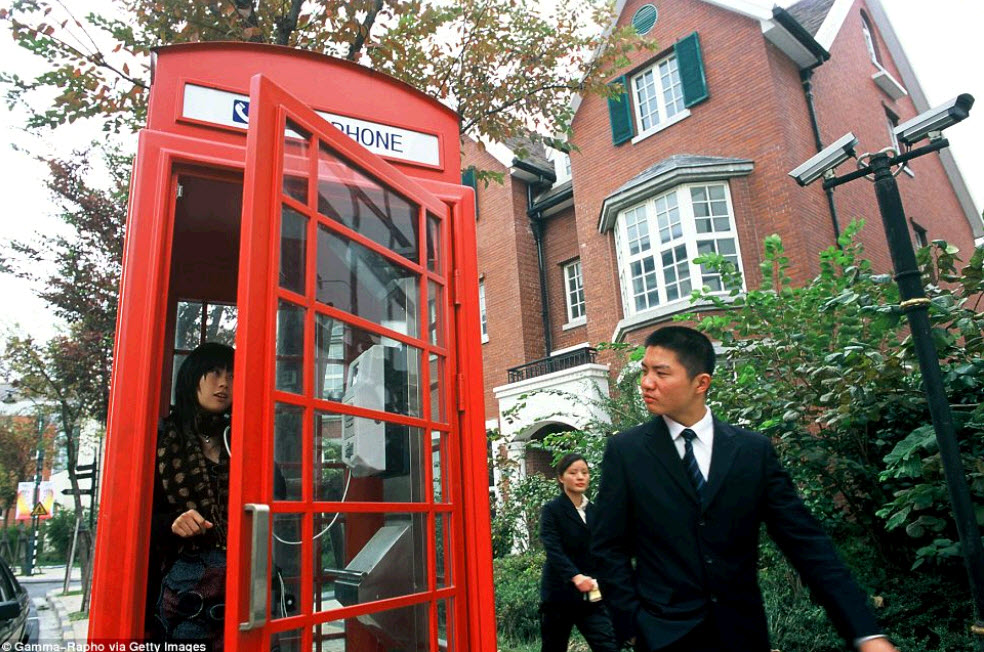 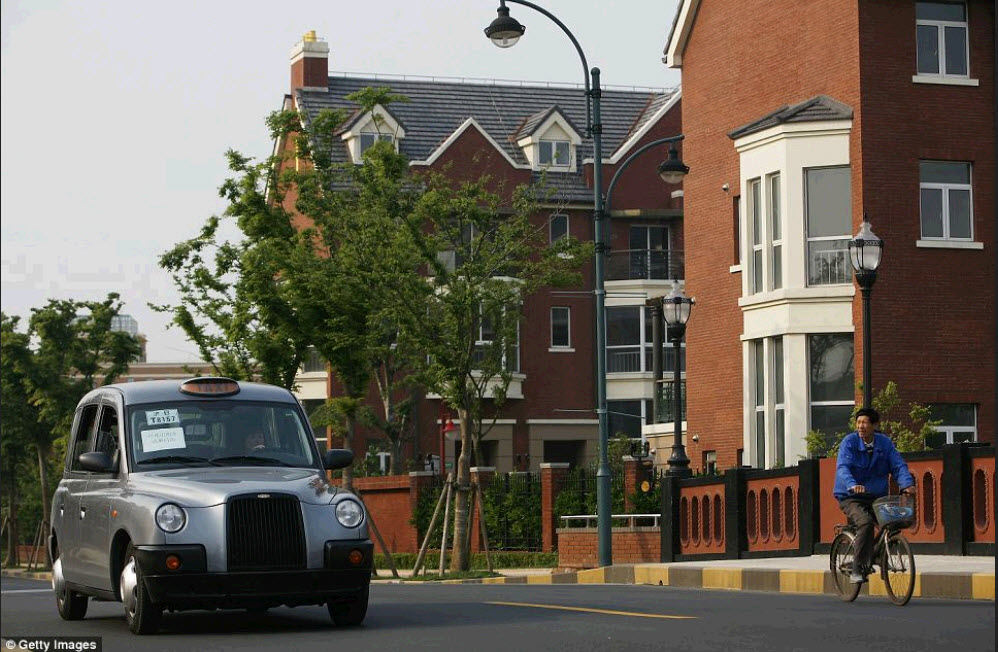 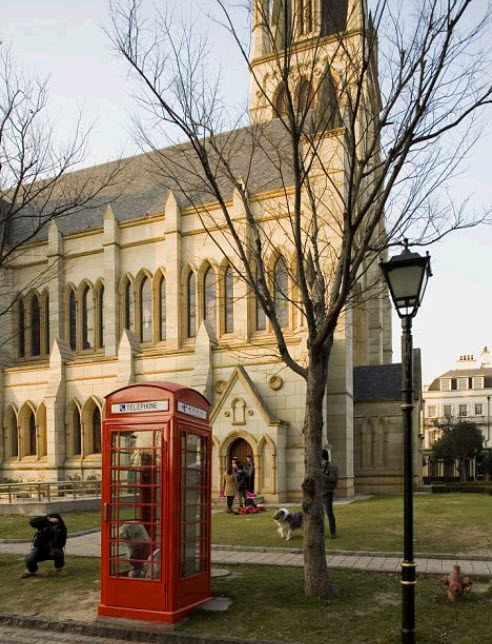 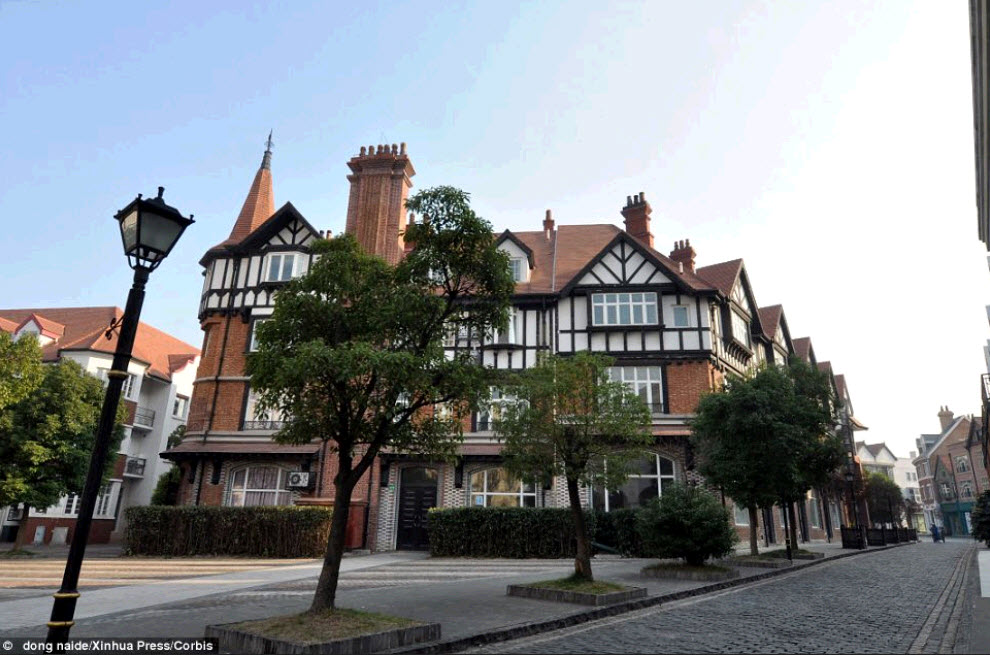 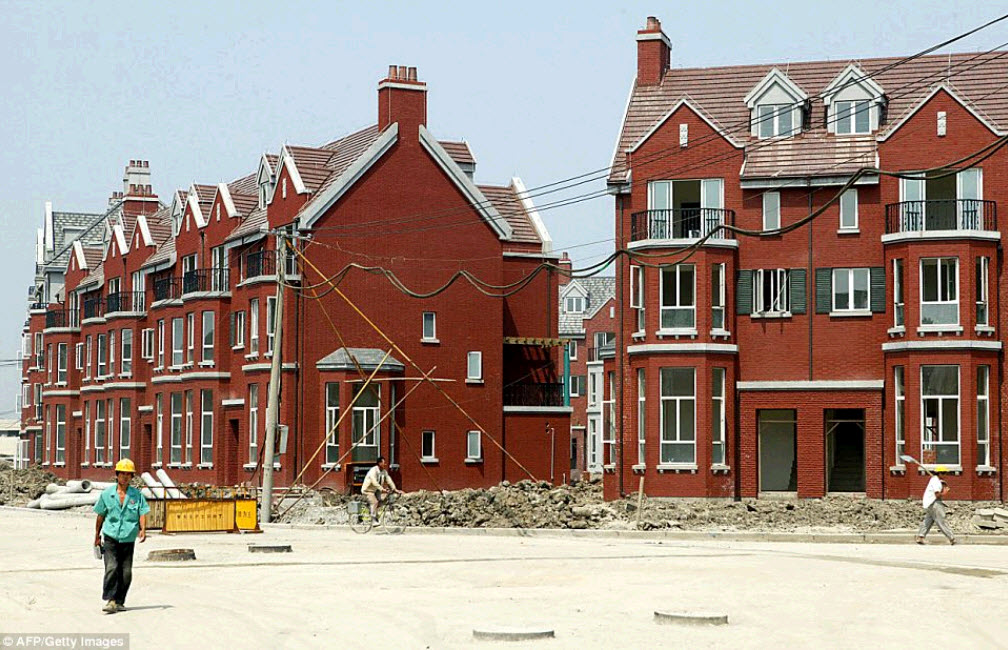