Liverpool is a wild, quirky and modern city and most famous for - Beatles worship.
If you’re a die-hard Beatles fan - you’ll be in heaven!
Liverpool is overflowing with Beatles nostalgia. You can even visit the childhood homes of John Lennon and Paul McCartney.
You can skip The Beatles Story, which is the great and expensive Beatles fan museum, but instead you make your way to Mathew Street - “the birthplace of the Beatles.”

Liverpool has had a lot of negative press, but Scousers are very friendly and heplful and have a wicked sense of humour.

One stereotype of Liverpool is incredibly true — the accent is indecipherable.
This holds true for Liverpool, and remarkably, the accent stays firmly in Liverpool.
You don’t hear this accent in Chester for example or in New Brighton -  just 30 minutes away. 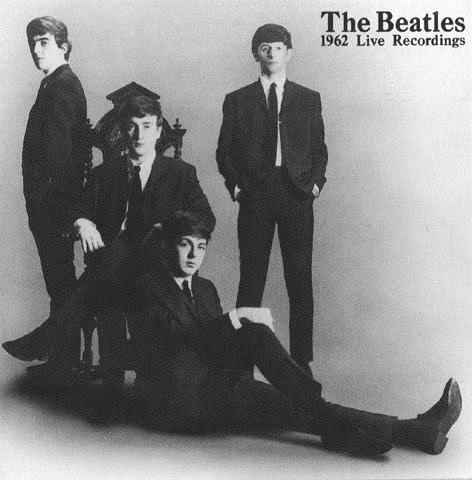 Thousands of people are set to make their way to Liverpool this coming International Beatles Week 2014
annual Celebration of music.

On the 18th August 1962 the four members of The Beatles took stage to headline a local Horticultural Society’s annual dance in Hulme Hall, a village hall at Port Sunlight on the Wirral.  On that night 52 years ago – the Fab Four were born. ‘Beatlemania’ soon swept across the globe sending fans crazy everywhere! The Fab four – John, Paul, George and Ringo have a staggering estimated number of one billion records sold worldwide.

The Beatles still continue to influence the people and music of today. Liverpool receives thousands of tourists per year wanting to visit places connected to the fab four and be part of the legacy. 2014 International Beatles Week is set to be extra special this summer.