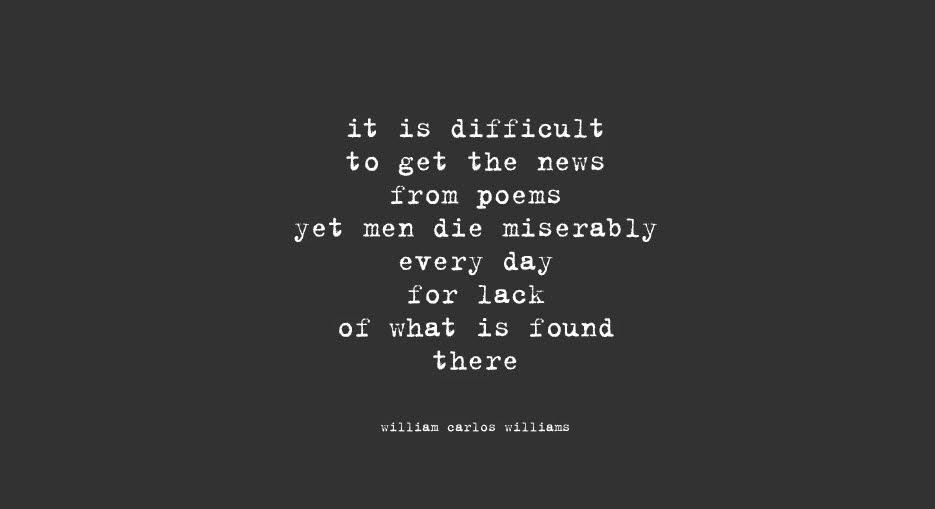 
Anti-American art to take over NYC's Times Square every night in August
Chilean artist Alfredo Jaar's video installation, A Logo for America, will flash up from 11.57pm until midnight throughout August, as part of a resurgence in Latin American art

The United States loves to wave its flag – more than ever since 9/11, when the stars and stripes were plastered to every surface imaginable. But starting today, in New York's Times Square, the American flag will have a distinctly sourer appearance.

For three minutes, on 45 different screens around the intersection, the American flag will appear in flashing lights, overlaid by a blaring caption: "THIS IS NOT AMERICA'S FLAG." It follows a projection of the continental United States, captioned "THIS IS NOT AMERICA." At last, all around Times Square, a true map of America will appear: the entirety of the American continent, from north Canada to Tierra del Fuego, reclaiming its name from the country that usurped it.

A Logo for America is the work of Alfredo Jaar, a Chilean artist based in New York.

He is the latest artist invited to commandeer the screens of Times Square as part of the area's Midnight Moment project, which has previously worked with Robert Wilson, Isaac Julien, Yoko Ono, and Björk. But A Logo for America is far more inflammatory than any of the earlier works in the series.