The history of Sudley House begins in the first decade of the 19th century. Nicholas Robinson, a rich corn merchant, bought the land for £4500. The exact date of the house is unknown, and neither is the architect. Some exterior features suggest it may be the work of Thomas Harrison. He was working on a number of commissions in Liverpool between 1811 and 1815.
Nicholas Robinson was living in Sudley House by 1823 and the building was complete by the following year. Robinson was Mayor of Liverpool in 1828-9 and lived in the house until his death in 1854. His two daughters continued to live there until their own deaths in 1883.
Sudley was then sold to George Holt. He made many alterations to the property. He transferred the main entrance from the eastern to the northern front, creating a garden veranda on the eastern side. He extended the western end, which included building the tower.
Many of the features added since the 1880s can still be seen. The fireplaces, lincrusta wallpapers and oak panelling are still in place. The carved marble fireplace in the dining room bears the Holt family crest. It may have been acquired on one of the family's trips to Italy.
Today Sudley House is one of the few period homes decorated in a Victorian style that still has many of its original features. It is also the only surviving Victorian merchant art collection in Britain still hanging in its original location.
http://www.liverpoolmuseums.org.uk/sudley/history/the-history-of-sudley-house.aspx 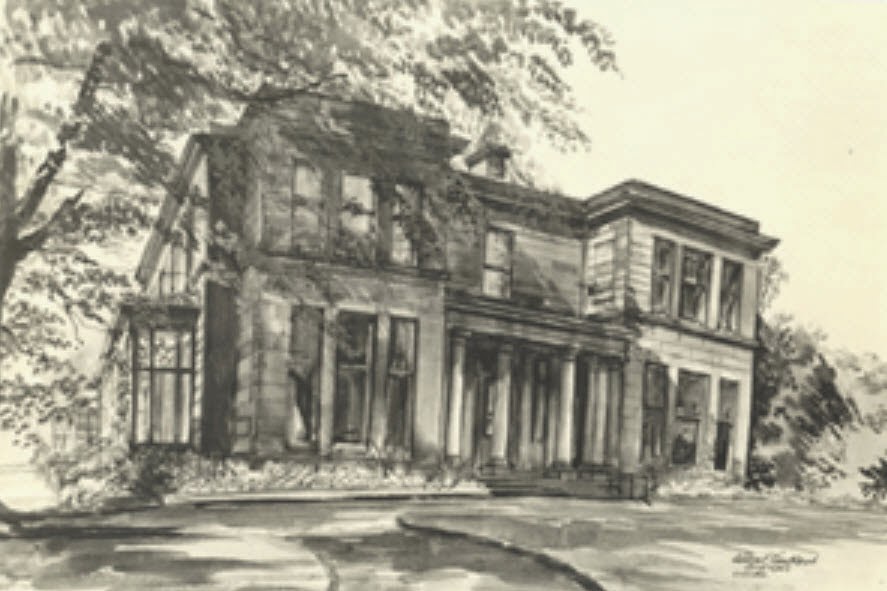 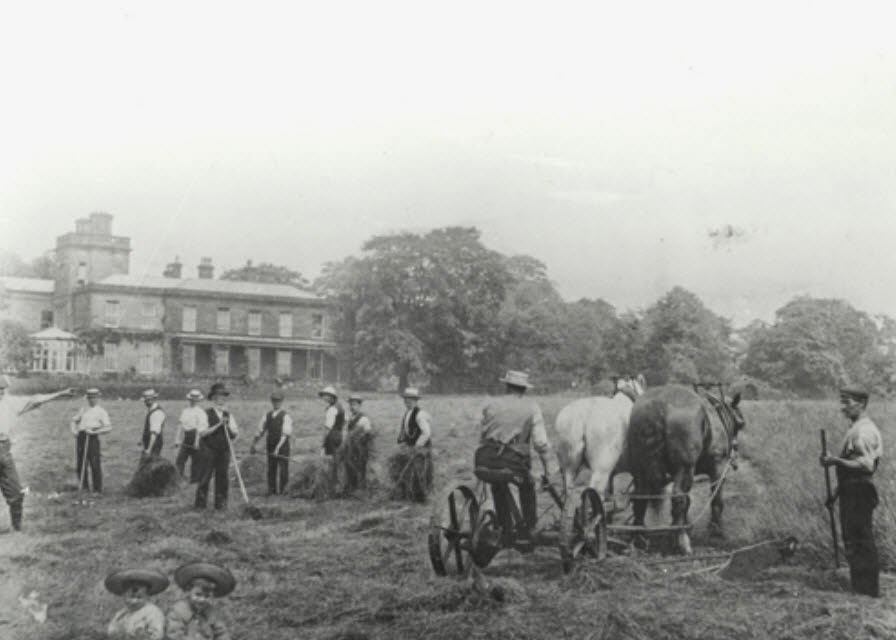