History of the Cemetery 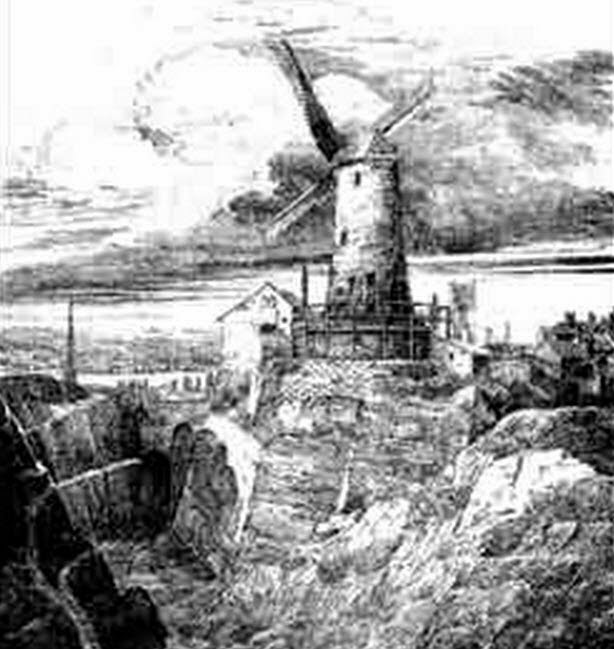 St James' Cemetery began life in the 1600's as a sandstone quarry.The quarrymen constructed a tunnel to ferry the stone to and from the site. This tunnel - although still in existence is blocked up.


By 1825 the useful stone from the quarry had been exhausted and the town council had to decide what was to be done with the quarry.
The corporation raised nearly £20,000 by public subscription and employed architect John Foster (1786 - 1846) to design and lay out a cemetery along the same lines of the Pere-la-Chaise, Paris.
This new cemetery would relieve the pressure on the Low Hill Cemetery, Everton where it was getting difficult to prepare a new grave without disturbing another corpse!

This new cemetery would relieve the pressure on the Low Hill Cemetery, Everton where it was getting difficult to prepare a new grave without disturbing another corpse!

In 1894 a proposal was made that the cemetery should be filled in and the land set aside for other uses which prompted a public outcry.
Mr. T.W. Christie wrote to Bishop Ryle:

"At last it is disclosed that not only have ye been nursing the plot in secret, but have actually passed a vote of thanks to Mr. Lister for his plan for filling up the cemetery from end to end. A monstrous and inhuman proposal to say the least of it."

The cemetery soon became well used with up to 8 burials per day during the Victorian era.
It finally closed in July 1936, when, after 57,774 burials it was considered full.
St James Cemetery is now a conservation area, and a nature conservation site, Grade 1. 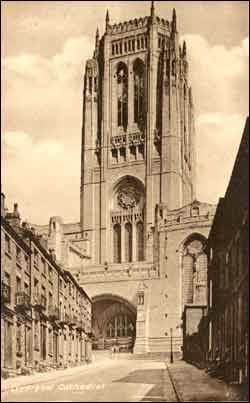 The Anglican Cathedral was completed after the cemetery stopped being used. 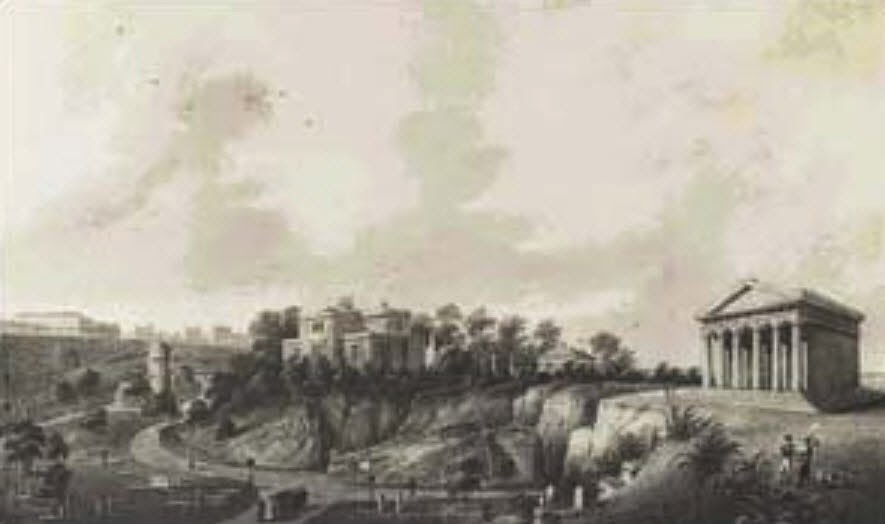 Print by Robert Irving Barrow from 1830.
Courtesy of Mike Faulkner.

There are 3 tunnels leading into (or out of) the cemetery.
1) The Pedestrian walkway
2) The Quarryman's Tunnel
3) The Hearse Tunnel
Although there is no definite evidence to confirm the uses of the tunnels these are the widely held views: -